Club legend Pirlo recently replaced Maurizio Sarri as Juve boss, and he is keen for a reunion with former team-mate Pogba. 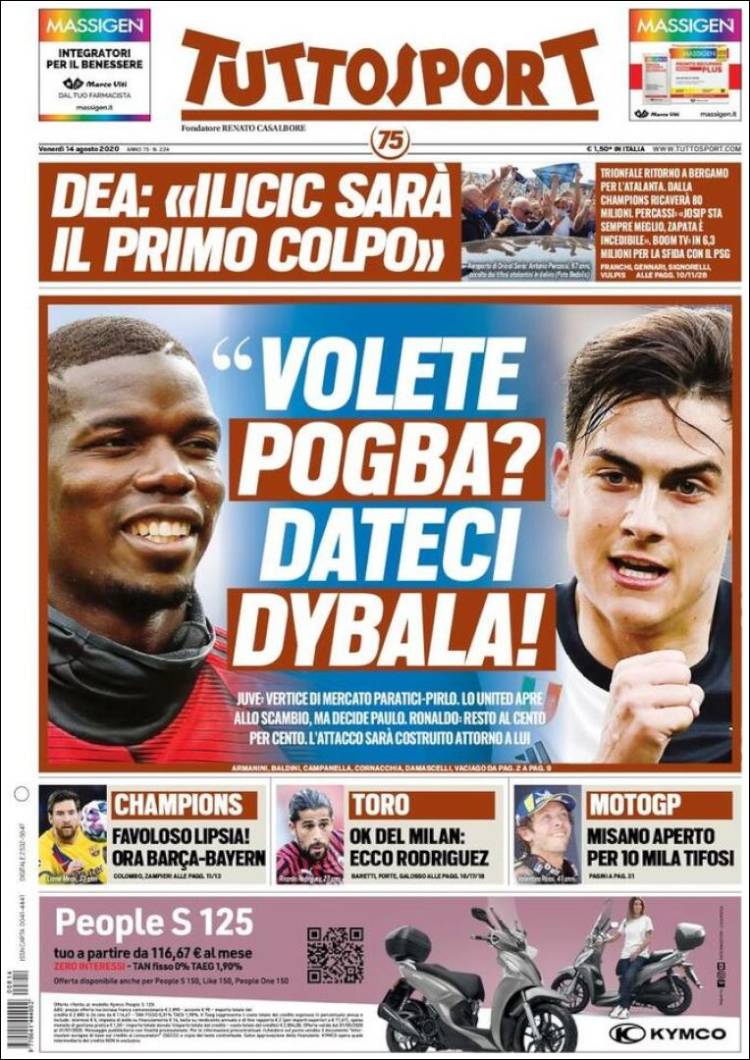 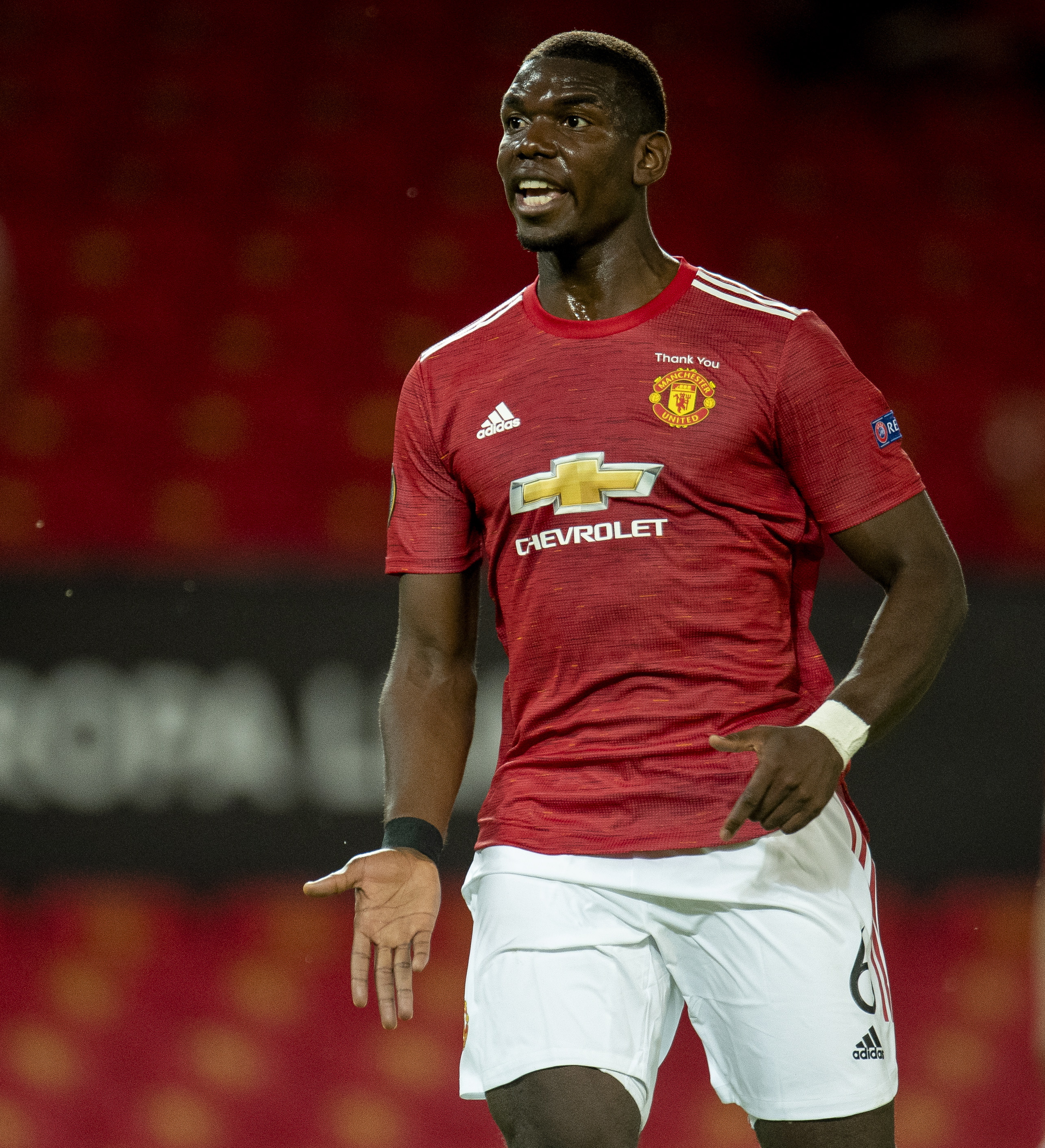 The two played together in midfield for two season during Pogba's time with the Old Lady.

And according to Tuttosport, Pogba is a "favourite" of Pirlo's and the French midfielder "would gladly return to Juventus" now Pirlo is boss.

Any bid may rely on Juve flogging one of their player however, with Paulo Dybala once again rumoured to be on his way out.

Spanish champs Real Madrid are poised to strengthen their forward line this summer.

Juventus' interest will come as a blow to United who were hoping their star man would agree a new contract at Old Trafford.

SunSport revealed last month how the Frenchman was close to ending speculation over his future by agreeing on a new five-year extension.

Pogba's current deal expires next summer with the option of an extra year.

And with Manchester United qualifying for the Champions League, the 27-year-old appears seemingly content to help take United back to the glory days.

He even teased a big announcement on social media earlier this week by simply writing: "TOMORROW" alongside an eye emoji.

However this hasn't been followed up as Juve wait in the wings.

Pogba was heavily linked with moves to Juventus and Real Madrid last season.

But that interest appears to have cooled with the coronavirus pandemic having a huge financial impact on transfer budgets.

United boss Ole Gunnar Solskjaer also remains confident of keeping the £89million man after describing his return to the squad as a "delight."