PAUL POGBA has posted a cryptic message about his future on social media.

Last week, Manchester United announced that Pogba, 29, will leave Old Trafford when his contract expires at the end of this month. 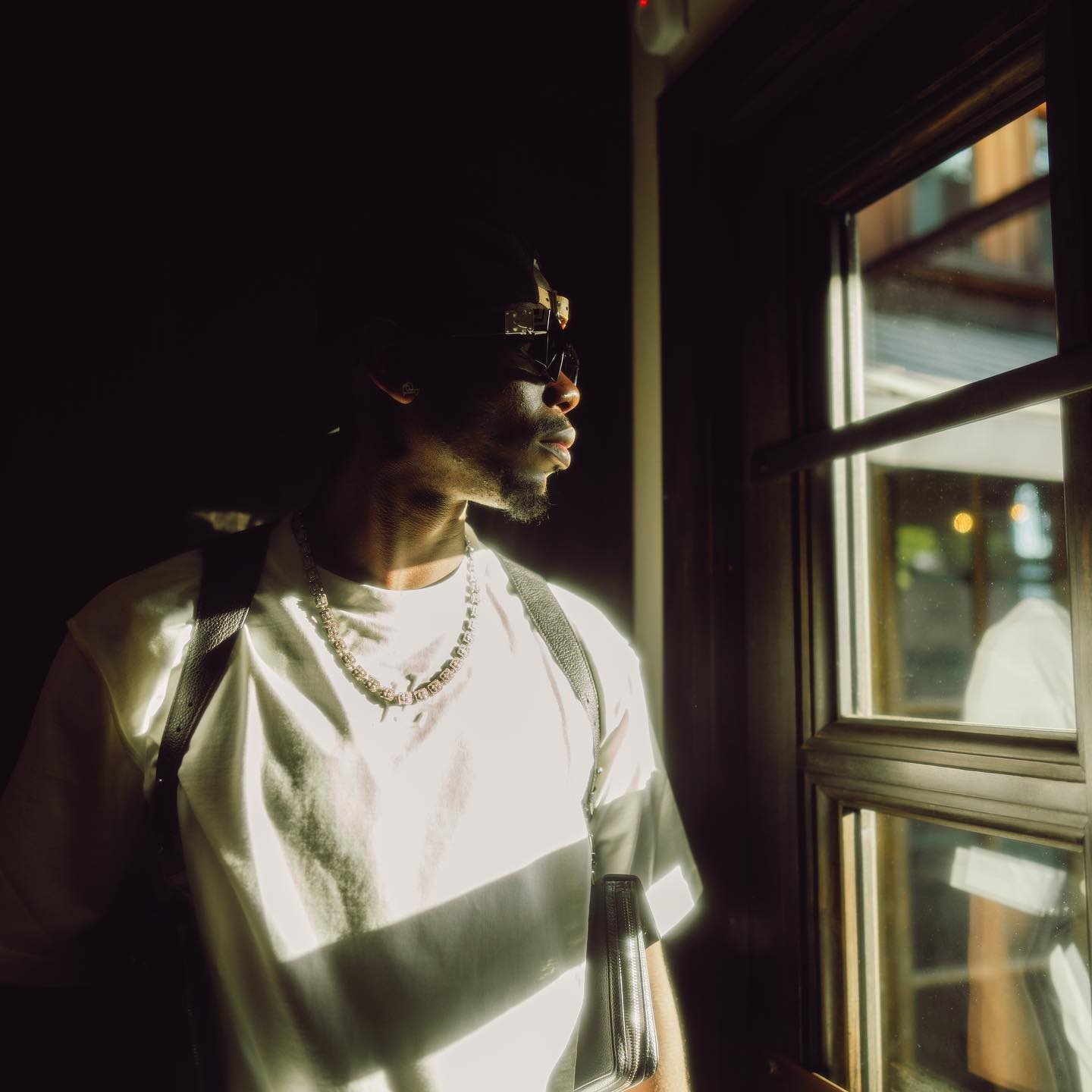 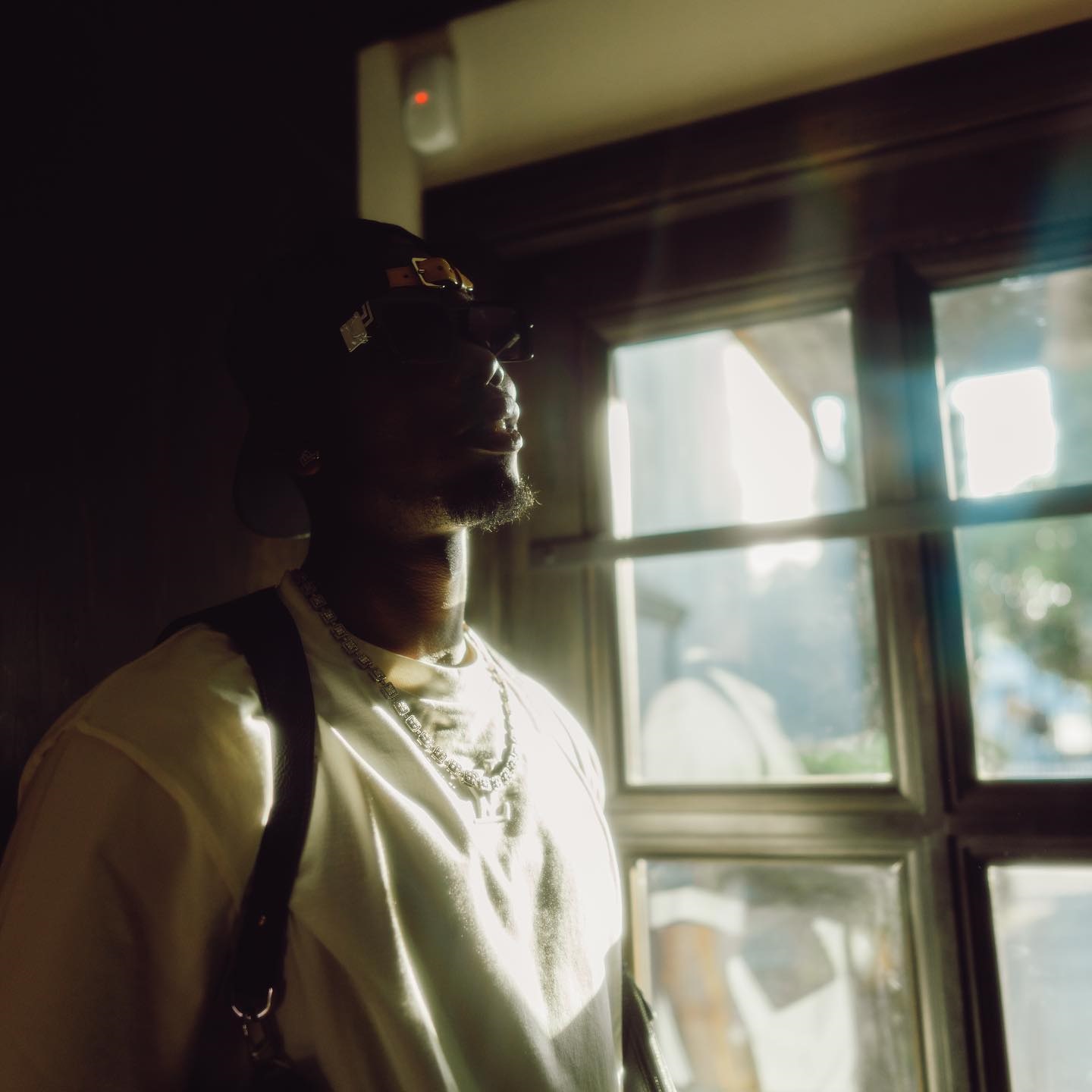 The Frenchman signed from Juventus for a club-record fee of £89million in 2016 – four years after originally leaving the Red Devils on a free transfer.

But he has failed to impress this season, nor consistently over his entire spell, so neither club nor player had any desire to extend his stay.

Pogba has not yet confirmed where he will be playing next season, but on Monday he posted a vague message about his future on Instagram along with three pictures.

The caption read: "Don't worry about the future, it hasn't arrived yet. 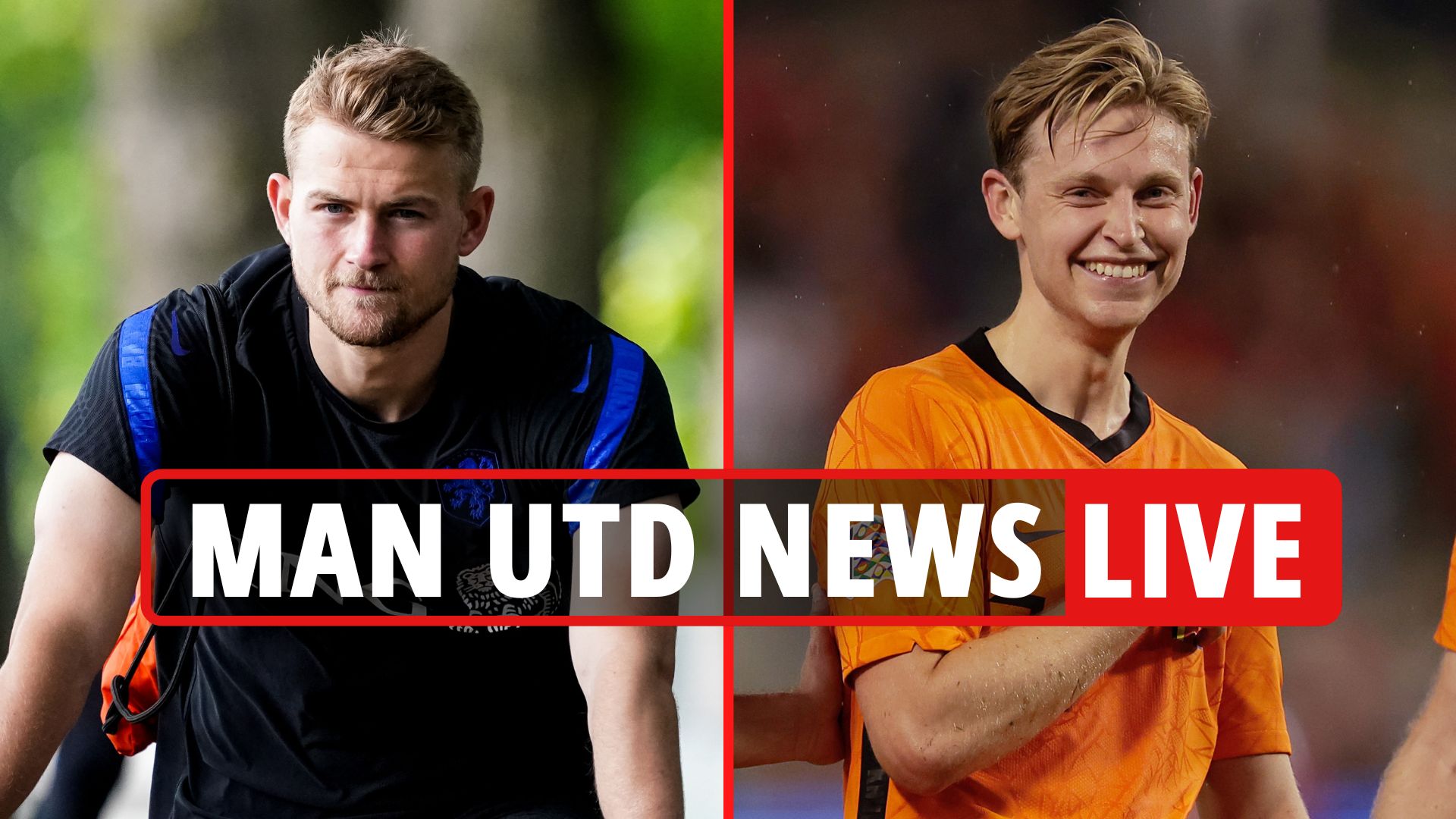 "Just worry about the moment you have now and make the most of it."

Many fans responded to the post by commenting "Pogback" as a way of suggesting that he should choose Juventus as his next club.

Since the announcement of his departure from Man Utd, Pogba has been heavily linked with a return to the Allianz Stadium.

The Italian giants have reportedly scheduled talks with him over the prospect of a free transfer.

Real Madrid were also considering an offer for Pogba, however they are now likely to pursue a deal for Aurelien Tchouameni.

Some reports even suggested that he held talks with Manchester City, however, he decided against the move due to fears of fan backlash.