The Telegraph reports the forward is struggling with an ankle issue suffered at the back end of last season. 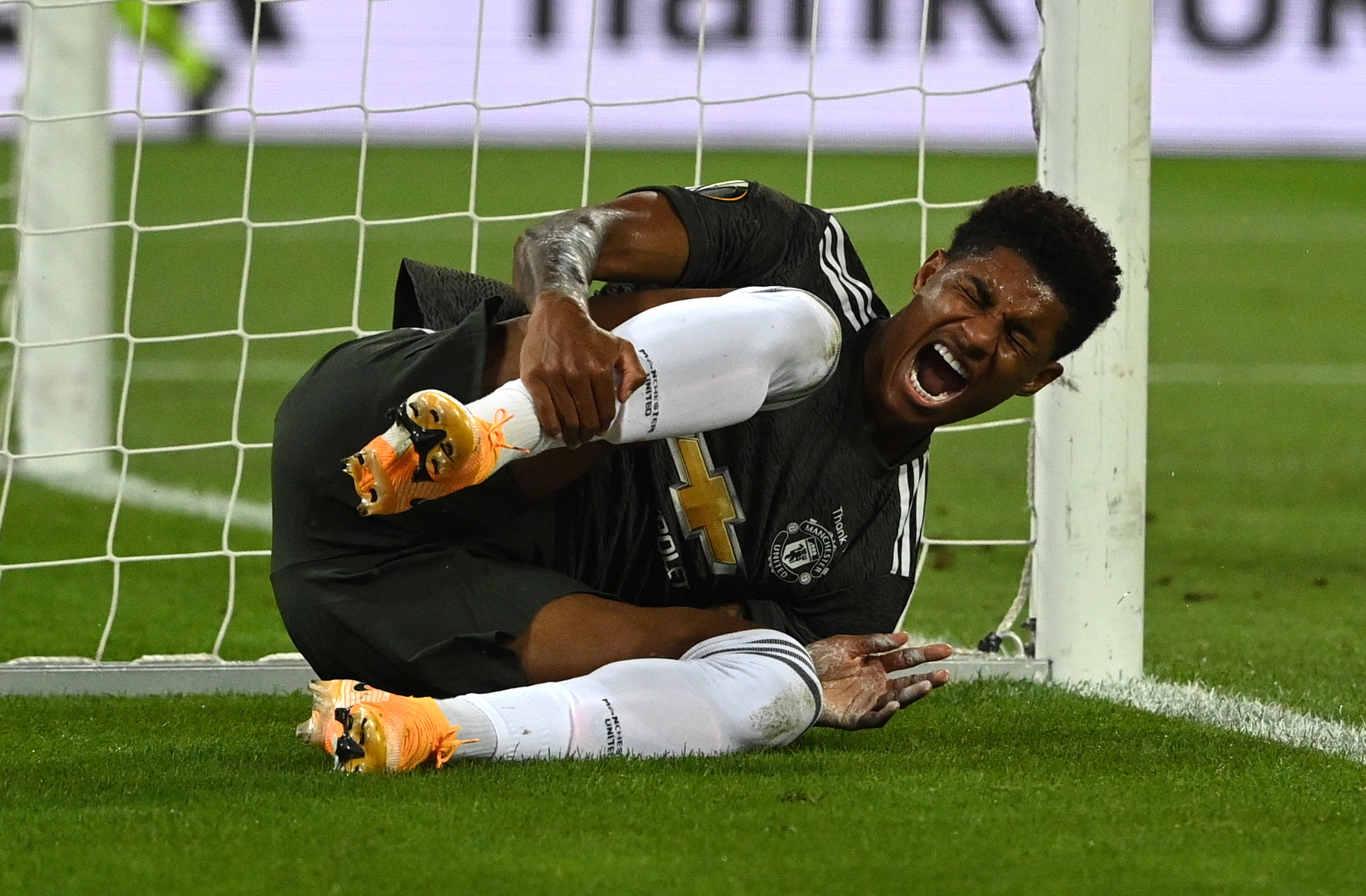 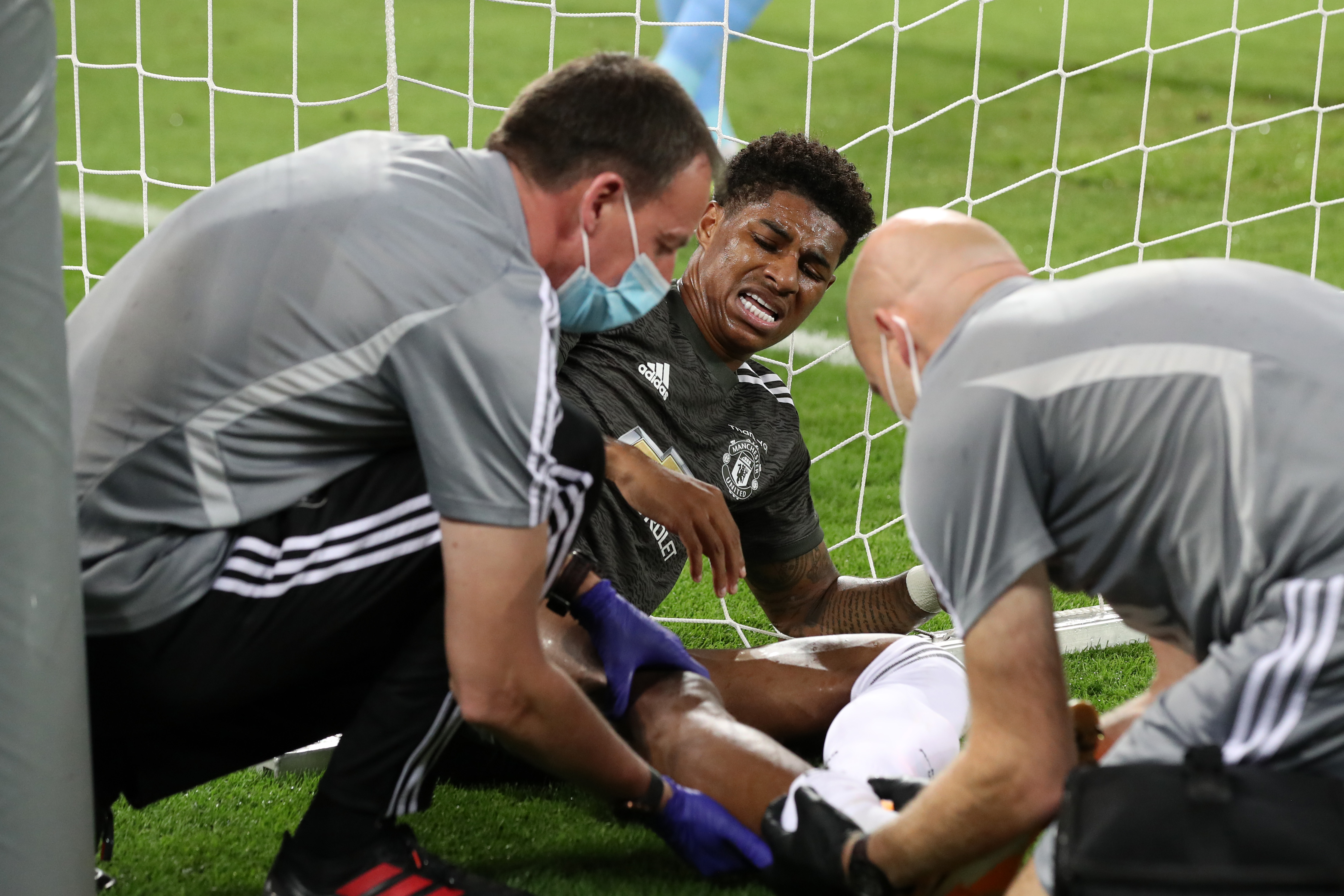 Rashford battled through the pain in United's Europa League games in Lisbon as they reached the semi-final.

He was spotted clutching his ankle in some considerable discomfort during the defeat to eventual winners Sevilla in the last four.

Rashford wanted to keep playing in order to put himself in the frame to represent the Three Lions.

But the 22-year-old has had a scan and is set to rest for a short period ahead of the 2020-21 Premier League season.

A full recovery is needed with a year of non-stop football leading into the delayed Euro 2020 tournament next summer.

So despite his desire to represent his country in the first international game for ten months, Rashford may be forced to sit out to recover.

He had bagged three goals in as many games for Gareth Southgate's side but looks set to miss the chance to extend his impressive goalscoring run for now.

Rashford will join his club skipper Harry Maguire in missing out on competitive games against Iceland and Denmark.

Southgate initially selected Maguire despite the furore around his Mykonos antics before being forced into an embarrassing U-turn when the £85million man was found guilty by a Greek court.

With Old Trafford team-mate Mason Greenwood and Red Devils transfer target Jadon Sancho in the squad, Southgate has plenty of cover and may not call up a replacement.

Rashford had a serious back injury last season as he suffered a stress fracture but managed to recover during the enforced rest provided by the coronavirus lockdown.

He returned to the fold under Ole Gunnar Solskjaer in time for Project Restart and started every Prem game as United soared into third spot.