MANCHESTER UNITED’S Daniel James is on the verge of joining Leeds for a club-record £30million.

The Wales international winger has started two of the Red Devils’ three games, including Sunday’s 1-0 win over Wolves. 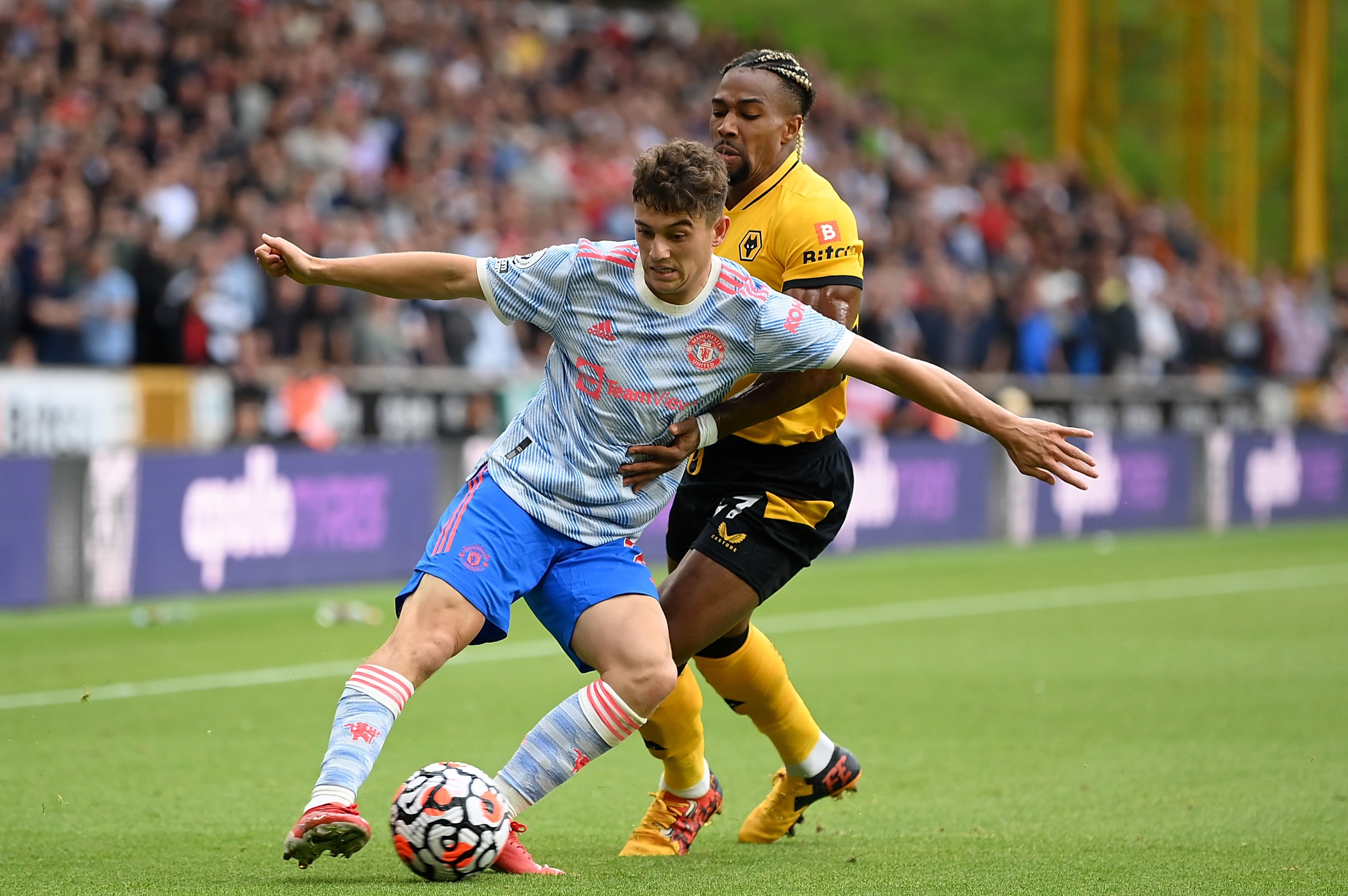 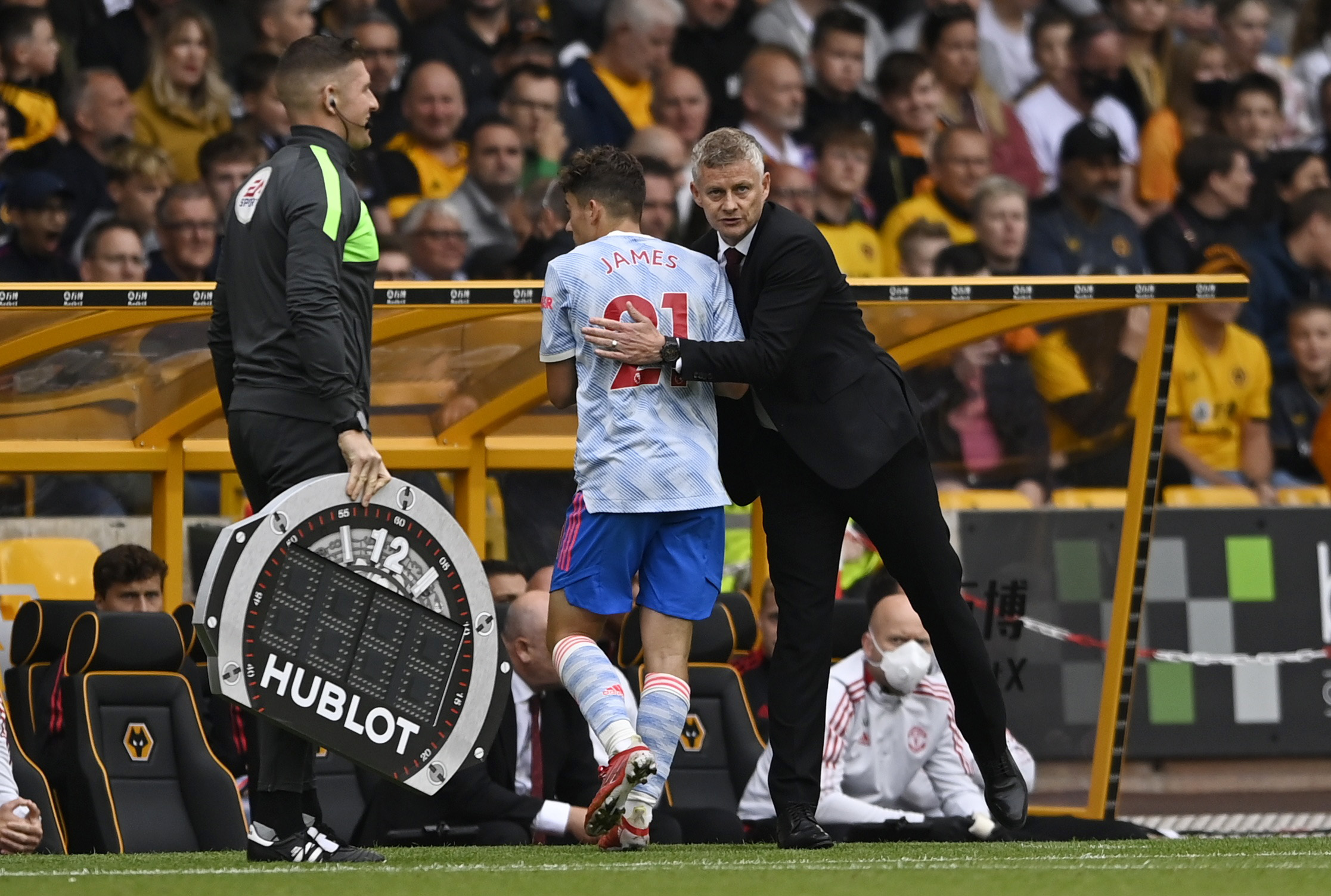 But the arrivals of Jadon Sancho and Cristiano Ronaldo mean his first-team options will be restricted.

Leeds boss Marcelo Bielsa is a long-term admirer of the 23-year-old — and almost signed him before Ole Gunnar Solskjaer.

James moved to Old Trafford from Swansea in June 2019 in a deal worth £18m.

A £10m transfer to Elland Road in January that year collapsed at the last minute — with pictures even emerging of him wearing the Leeds shirt.

The Welshman is a popular player in Solskjaer’s camp but just seems short of what is needed to be a star at the Theatre of Dreams.

And following the signings of Sancho and Ronaldo, boss Ole is blessed with numerous options in attacking areas.

Marcus Rashford is recovering from a shoulder op but Sunday’s match-winner Mason Greenwood can play anywhere across the frontline plus striker Edinson Cavani.

And Jesse Lingard, wanted back on loan by West Ham, is willing to stay and fight for his place.

Boss Solskjaer is confident he can capitalise on Cristiano Ronaldo’s return by finally getting Paul Pogba and Bruno Fernandes on new deals.

Both Pogba and Fernandes were waiting to see what the club did in the transfer market this summer before deciding on their futures.

Pogba, 28, just has a year left on his deal while Fernandes, 26, has four but his performances have demanded improved terms with his £100,000-a-week wages set to treble if he agrees to extend.

Both have been thrilled by the summer of transfer activity at United which has seen them land Jadon Sancho from Borussia Dortmund for £73million Raphael Varane from real Madrid for £43 million and now Ronaldo.

There is a real belief around the dressing room about the future and that is shared by World Cup winner Pogba.

Negotiations are still ongoing with the player who has told teammates that there are just a few things to sort out before it is done.

Ronaldo, 36, is currently in Lisbon where he has completed his medical ahead of signing a two-year deal with United.

Pogba said: “He’s going to bring his experience, his quality and obviously when he comes the level goes up.”

Varane is also delighted to be linking up again with former Real Madrid team-mate Ronaldo.

He said: “I am very happy. He’s a legend and all players can learn when you play with him.

“It’s a great help for all players, for all young players, and of course he never stops scoring goals so he will help the team.”

United’s win at Wolves extended their unbeaten run on the road in the Premier League to a new record of 28 games beating the mark of 27 set by Arsenal between April 2003 to September 2004.