MANCHESTER UNITED ace Bruno Fernandes has created a hilarious new nickname for Scott McTominay after his team-mate's brace in the 6-2 win over Leeds.

McTominay was the unlikely hero as he became the first player in Premier League history to net twice inside the opening three minutes of a match. 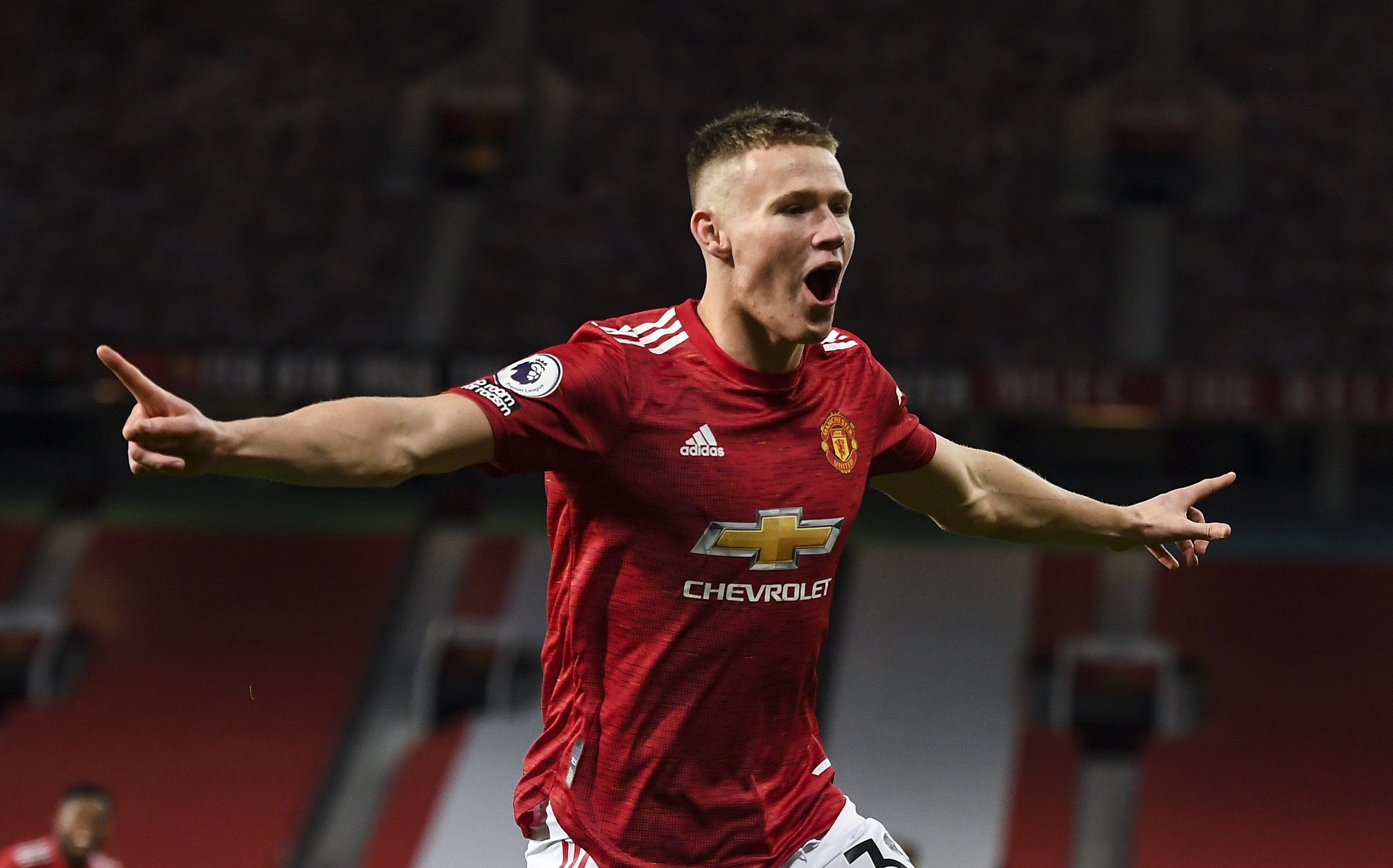 The Scotland international could have had a hat-trick but Fernandes stepped up to take a second-half penalty.

McTominay was, unsurprisingly, in buoyant mood on Instagram after the thumping win.

He uploaded a selection of snaps from the game, with the caption: "Big win !!!" 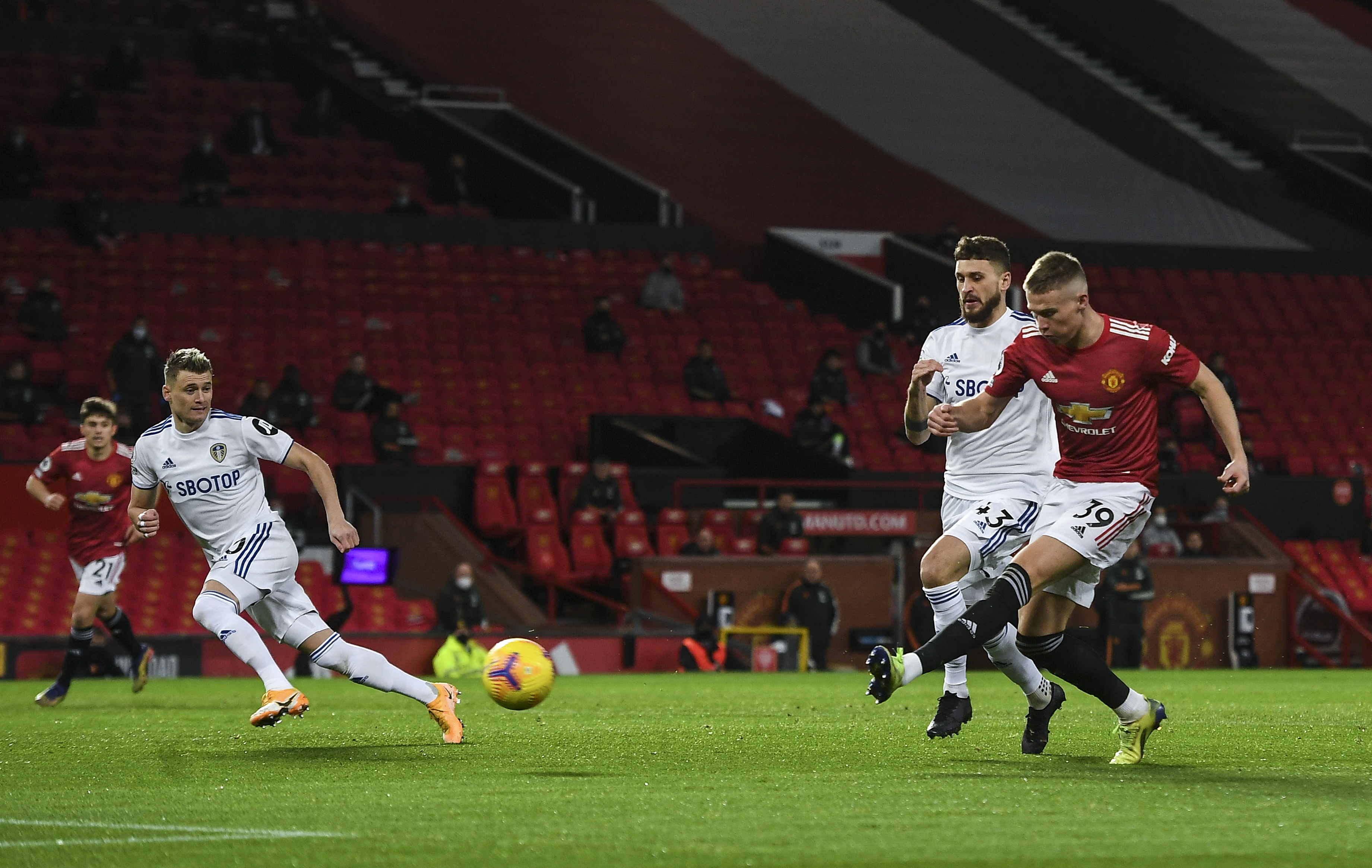 Fernandes was quick to react to the post by christening his midfield mate "scottynaldinho".

To which McTominay replied: "oi we’ll be having words tomorrow me & you".

United fans hailed the exchange, with one commenting: "So now we have another nickname to add to Scotty, McSauce, McTerminator, etc."

A second said: "I love this team."

While another added: "Bruno really is the glue to this team."

United climbed to third in the table after dismantling rivals Leeds in an end-to-end encounter at Old Trafford.

McTominay's early double was followed up by goals from Fernandes and Victor Lindelof before Leeds skipper Liam Cooper headed home on the stroke of half time to make it 4-1.

The United gaffer said: “He does all his work every day, never shirks and gets his rewards with his fitness and his technical work.

“He can do everything. He used to be a striker and he showed he can be a handful in and around the box.

“That energy and drive in a derby was crucial.”

McTominay limped off at the death with a suspected groin problem and is doubtful for Wednesday's Carabao Cup quarter-final against Everton.