MANCHESTER UNITED are ready to step up their pursuit of Fiorentina defender Nikola Milenkovic.

The Serbian defender has been on the radar of Old Trafford scouts for a number of seasons now. 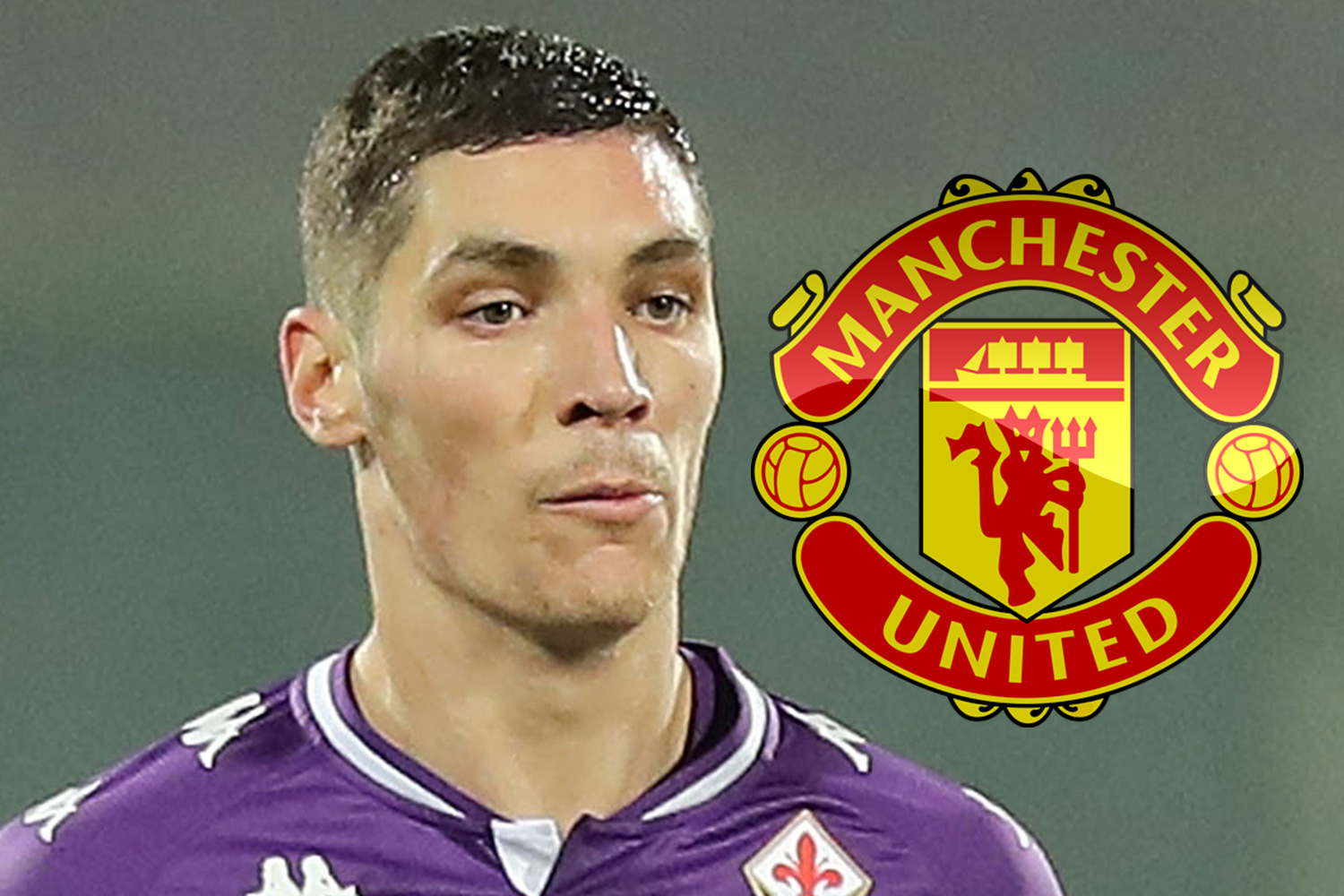 The 23-year-old runs out of contract in the summer of 2022, and it is understood he will not sign a new deal.

Ole Gunnar Solskjaer is keen to bring in a new centre-back this summer, in search of a long-term partner for Harry Maguire.

But it is understood the Italian side will demand at least £38m for their man, which United would not be willing to pay.

A number of top sides are showing interest in Milenkovic, with Chelsea believed to be keen.

Meanwhile, AC Milan would look to sign him if they can seal a permanent deal for Fikayo Tomori with the Blues.

United are expected to offload Eric Bailly when the window opens, with talks over a new contract not progressing.

The 26-year-old wants assurances over regular action, which Solskjaer has refused to give him.

Victor Lindelof has had persistent injury problems which have raised concerns at Old Trafford.

Meanwhile, United have also placed Sevilla defender Jules Kounde on their shortlist for the coming summer.

Milenkovic joined Fiorentina in 2017 and has become a first-team regular in recent years, playing more than 125 times.