MANCHESTER UNITED boss Ole Gunnar Solskjaer WILL get the backing to bring the world’s top stars to Old Trafford this summer.

And that means the green light to join rivals Manchester City in the battle for Erling Haaland. 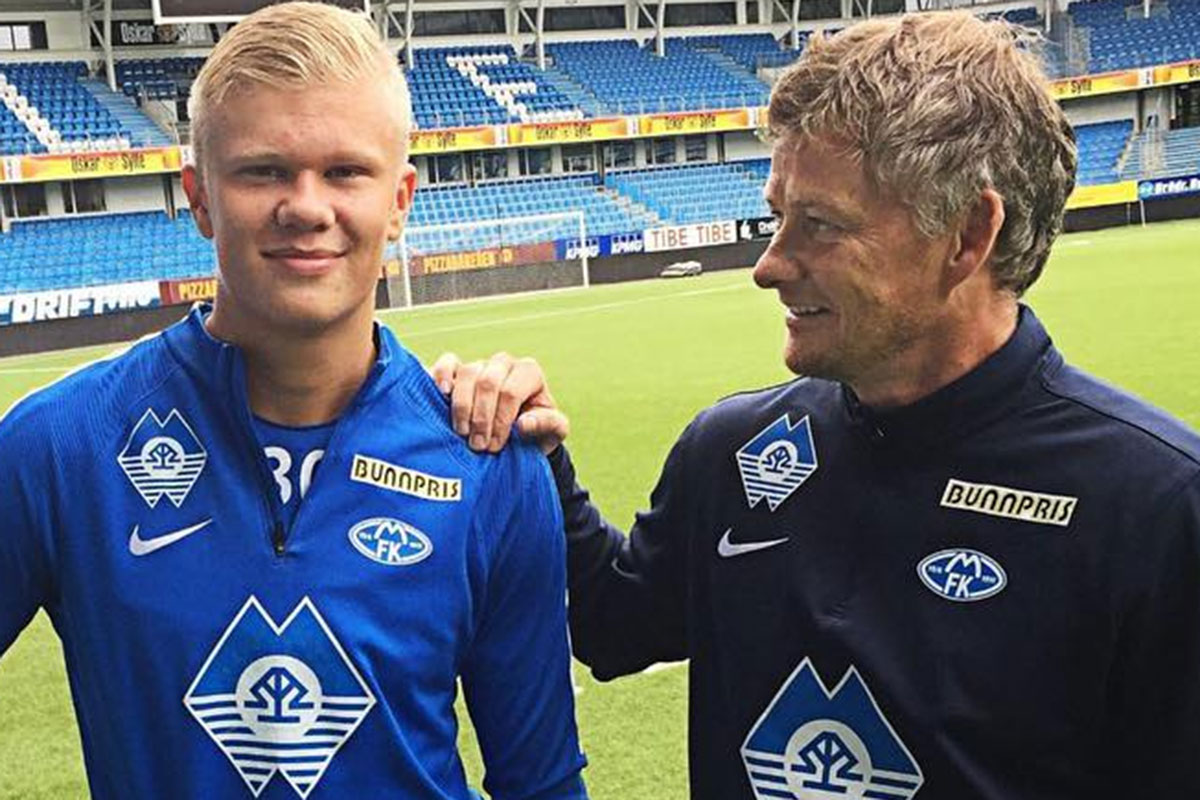 It is also the clearest indication yet that the Red Devils manager, 47, will be handed a new deal to continue his overhaul at the end of the season.

United were in the hunt for Haaland, the most wanted striker in Europe, before he joined Borussia Dortmund last January.

A £65million release clause only kicks in next year, meaning anyone wanting to sign the 20-year-old before then will have to pay an inflated premium.

Fellow Norwegian Solskjaer refused to be drawn on specific targets but did admit he has been promised funds will be available to sign the best players around.

He revealed: “I can’t say anything about individuals — but we’ve got the backing.

“The owners keep backing the club and myself and hopefully we can improve.

“We’ve got a plan to become a very successful Man United team, one that top players would like to play for.

“We are getting better but we need to do better than last year, when we got to three semi-finals.

“The next stage is to get into finals and establish ourselves again as title challengers in the league.

“It’s down to us to keep improving and getting closer to the trophies.”

Haaland, along with Paris Saint-Germain superstar Kylian Mbappe, 22, are the two hottest prospects on the planet.

With an incredible 27 goals in just 24 appearances this season for his German side, Haaland has been hitting the headlines.

He even managed to bag FOUR goals in one game in a 5-2 trouncing of Hertha Berlin in November.

Solskjaer knows his own situation will be decided by results — yet the promise of summer funds is a real sign he is there for the long haul.

He added: “I’ve still got time on my own contract and my job is to keep doing my best for the club.

“I talk to (chief exec) Ed Woodward all the time and I know we will keep on discussing the progress of the team.”