MANCHESTER UNITED are reportedly ready to sign Dayot Upamecano for a bargain £36.5million next summer. 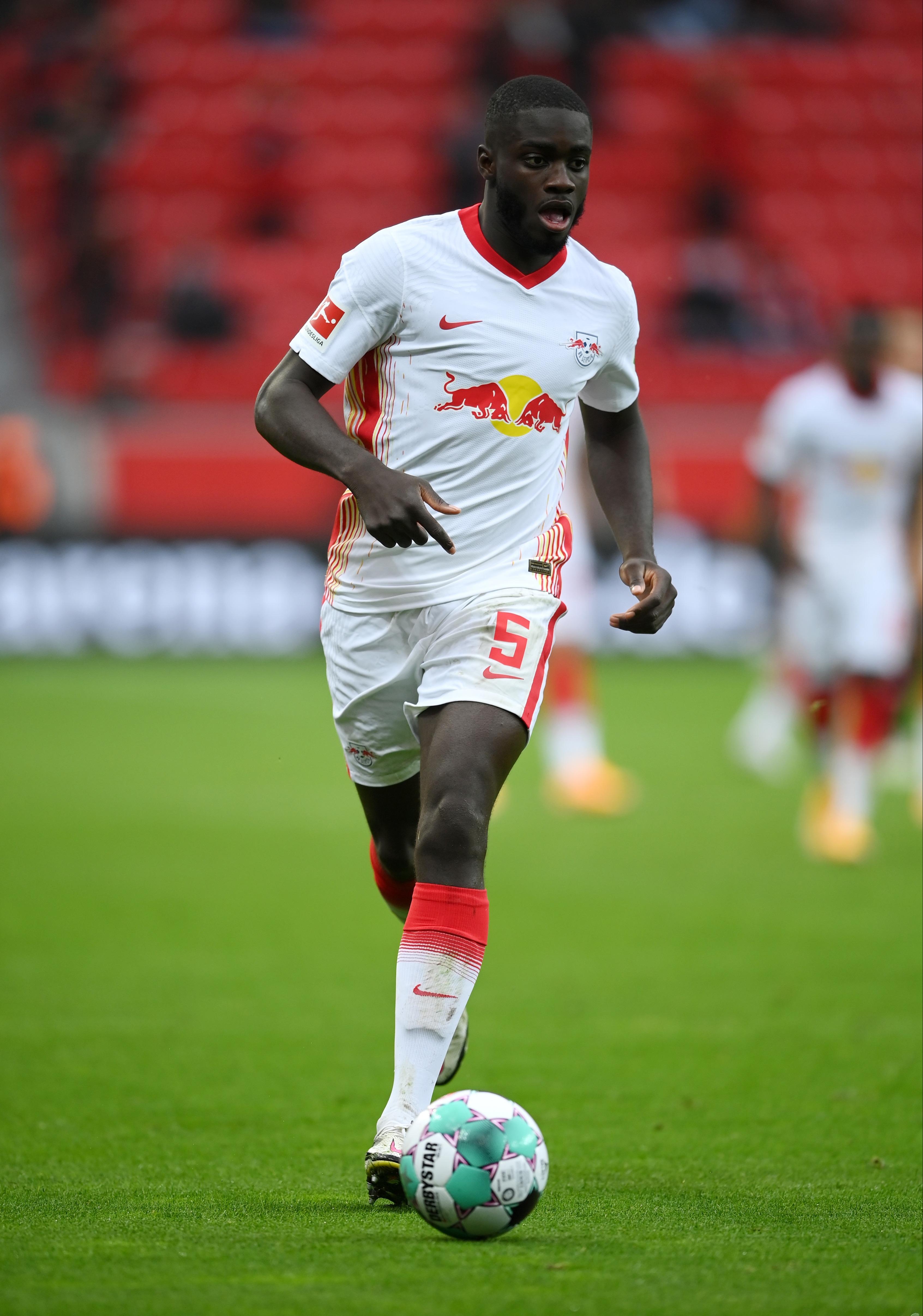 The Frenchman was being monitored by a host of Europe's top clubs during the summer transfer window.

His old contract had a release clause of £54m and would have expired next summer.

But after nobody paid up, Upamecano signed a new deal until 2023 with the reduced release clause coming into force in 2021.

The 21-year-old impressed during Leipzig's run to the Champions League semi-finals last term.

Upamecano bagged man of the match in a sensational display in the quarter-final win over Atletico Madrid.

The report states United will face competition from rivals Liverpool who are also interested in bringing Upamecano to the Premier League.

Manchester City were previously linked with his signature, but after splashing over £100m on Nathan Ake and Ruben Dias, Upamecano is very unlikely to make his way to the Etihad.

Leipzig are thought to be resigned to losing their hot prospect at the end of this season. 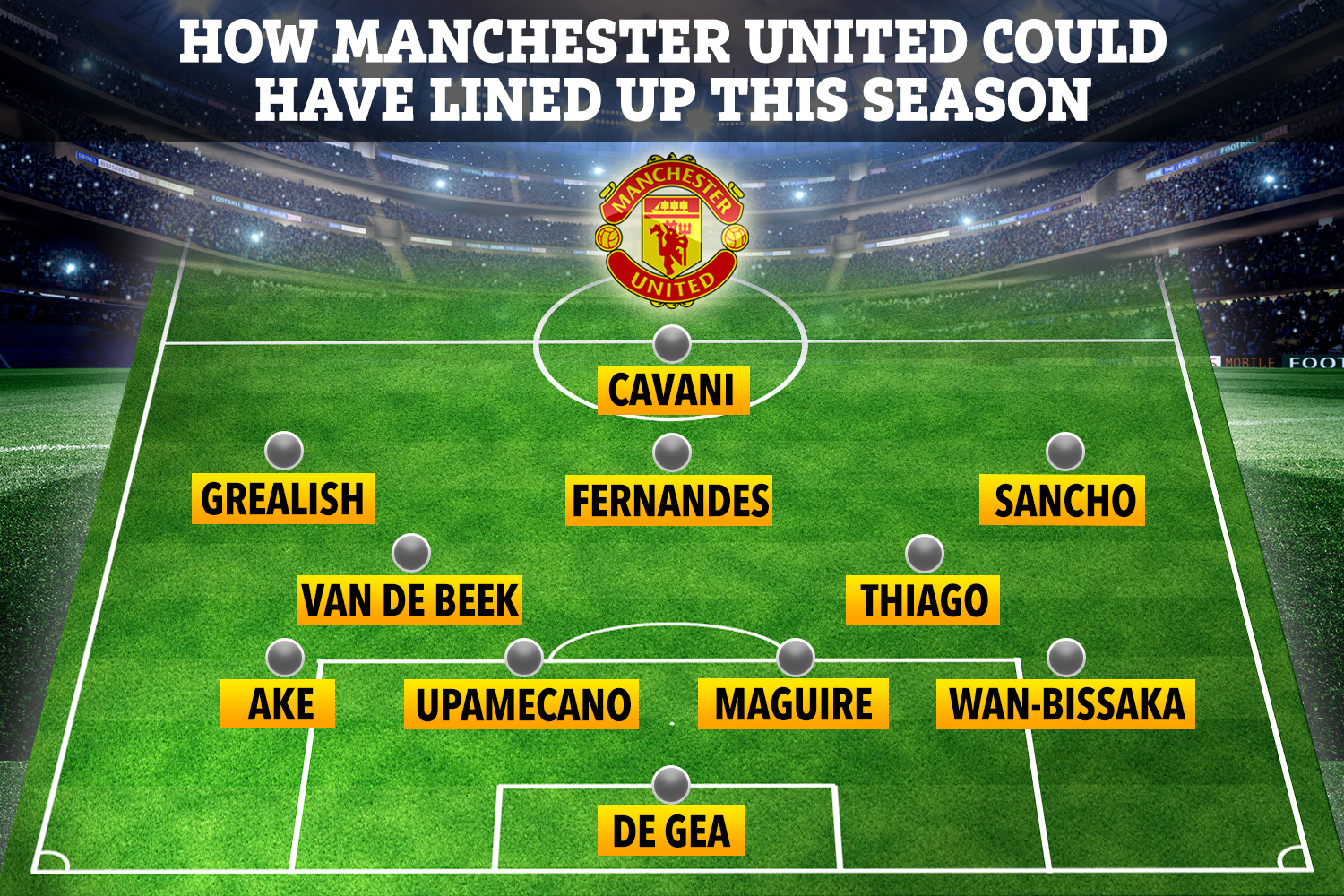 The German club signed Josko Gvardiol from Dinamo Zagreb this summer and have earmarked him to fill Upamecano's slot after loaning him back to the Croatian side for this season.

The Red Devils are desperate to strengthen at the back after the humiliating 6-1 defeat by Spurs at Old Trafford.

Skipper Harry Maguire and Eric Bailly both made blunders as United shipped four goals in the first-half of a Prem game for the first time ever.