Ole Gunnar Solskjaer managed to lead his side to a top-four spot on the final day of the Premier League season. 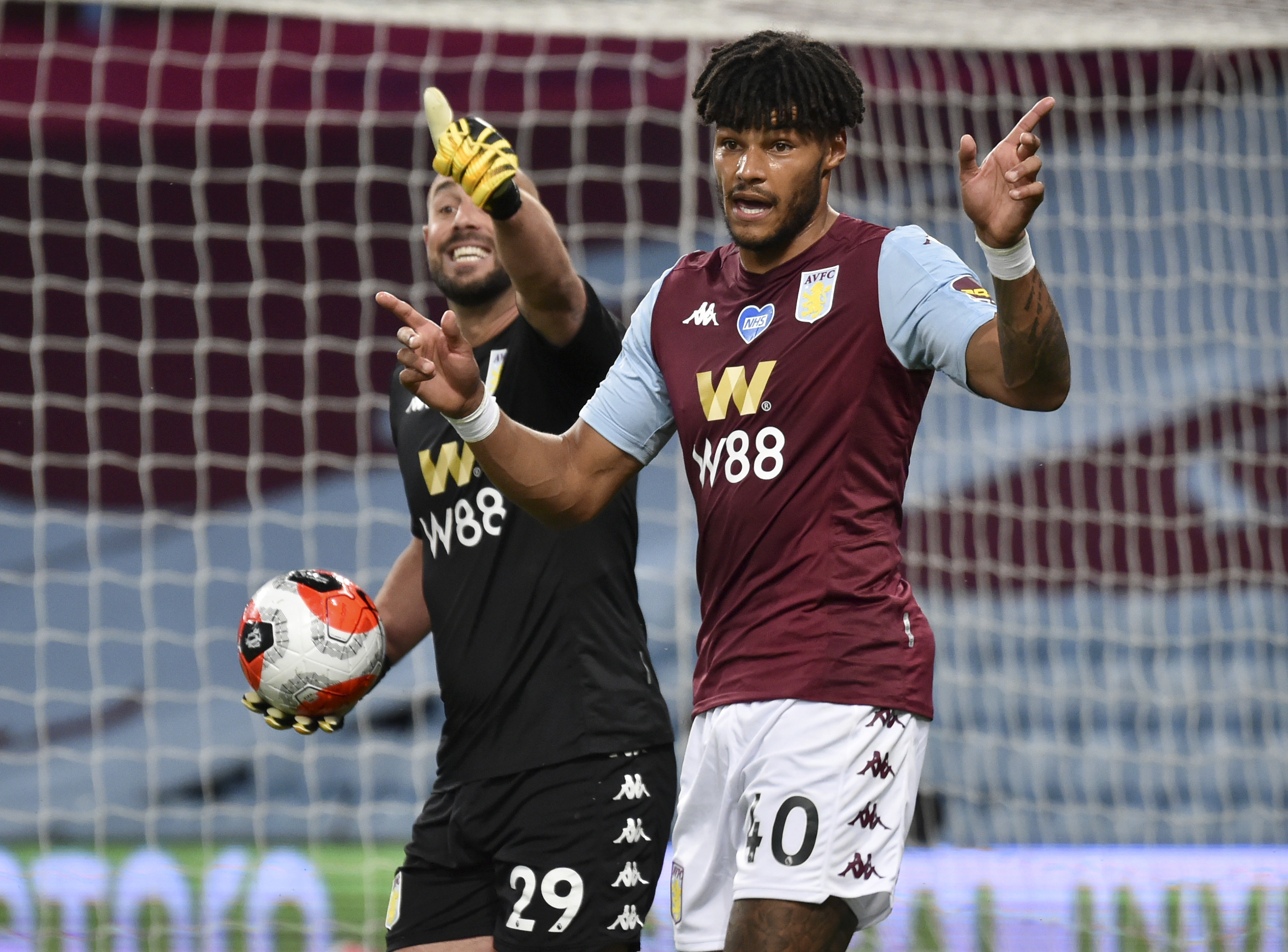 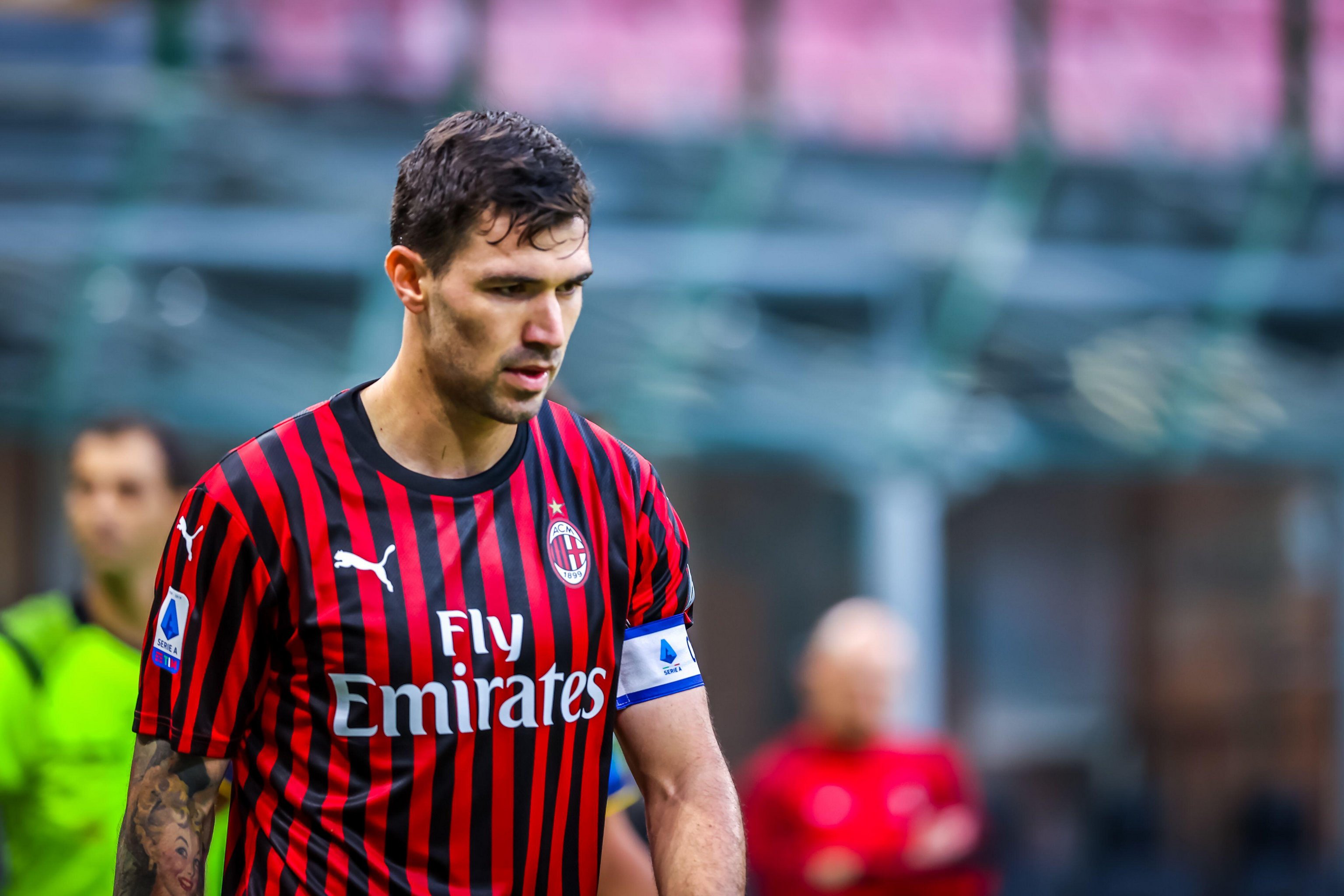 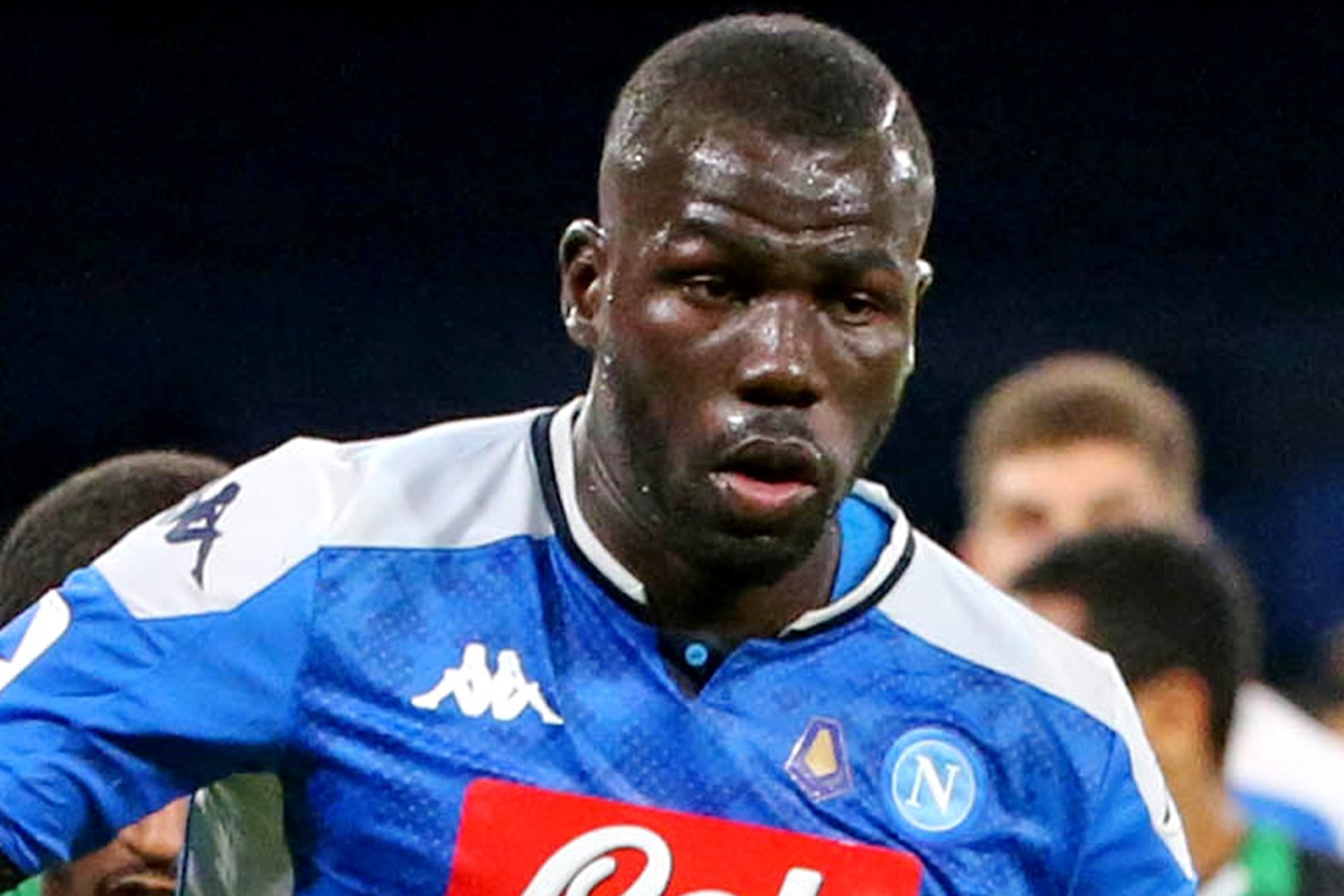 But the United chief knows if his team are to take the leap to the next level – and challenge for the title – they will need to toughen up in defence.

Liverpool have shown their fierce rivals that a world-class goalkeeper such as Alisson and elite centre-back like Virgil van Dijk can make a world of difference.

And Man Utd are now desperate to develop a rock-solid back-four next season.

United had been targeting Nathan Ake, but since his £41million move to rivals Manchester City, Solskjaer's centre-back shortlist is down to just three.

The Norwegian is thought to be happy with the likes of Aaron Wan-Bissaka and Harry Maguire.

But Solskjaer wants a solid centre-back to go alongside them – as well as Chelesa target Ben Chilwell at left-back.

For now, Koulibaly – who the club have been chasing since the Jose Mourinho days – is the top target.

However, he is also on the radar of Man City and Liverpool – and could cost close to £80million.

It will be tougher to land Mings, 27, now after Aston Villa avoided relegation – but a bid of up to £30m should suffice.

Either way, United's plan of attack this summer is clear: to bolster their defensive ranks.

Sancho is set to cost over £100m, while Maddison has only recently signed a new five-year deal at Leicester – and has sparked rumours he will stay after building a rooftop bar at his home.

As well as signing Grealish, Solskjaer could therefore focus all of his energy on signing a new star defender.