MANCHESTER UNITED have put their hunt for a new boss on hold — with Ralf Rangnick impressing club chiefs.

The German interim boss boasts five wins from eight league games, losing just one, and  also earned the club a fourth round FA Cup tie against Middlesbrough next week. 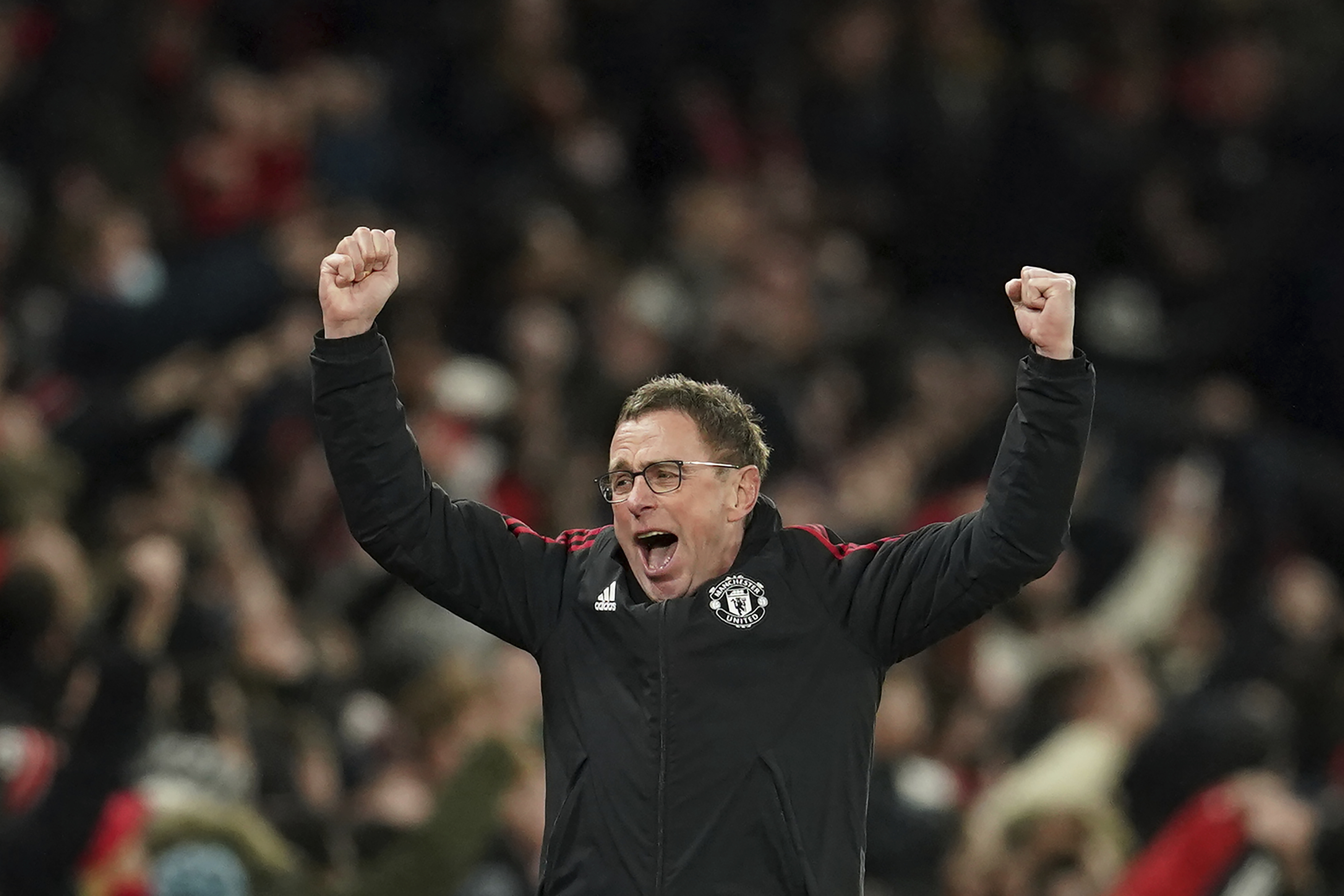 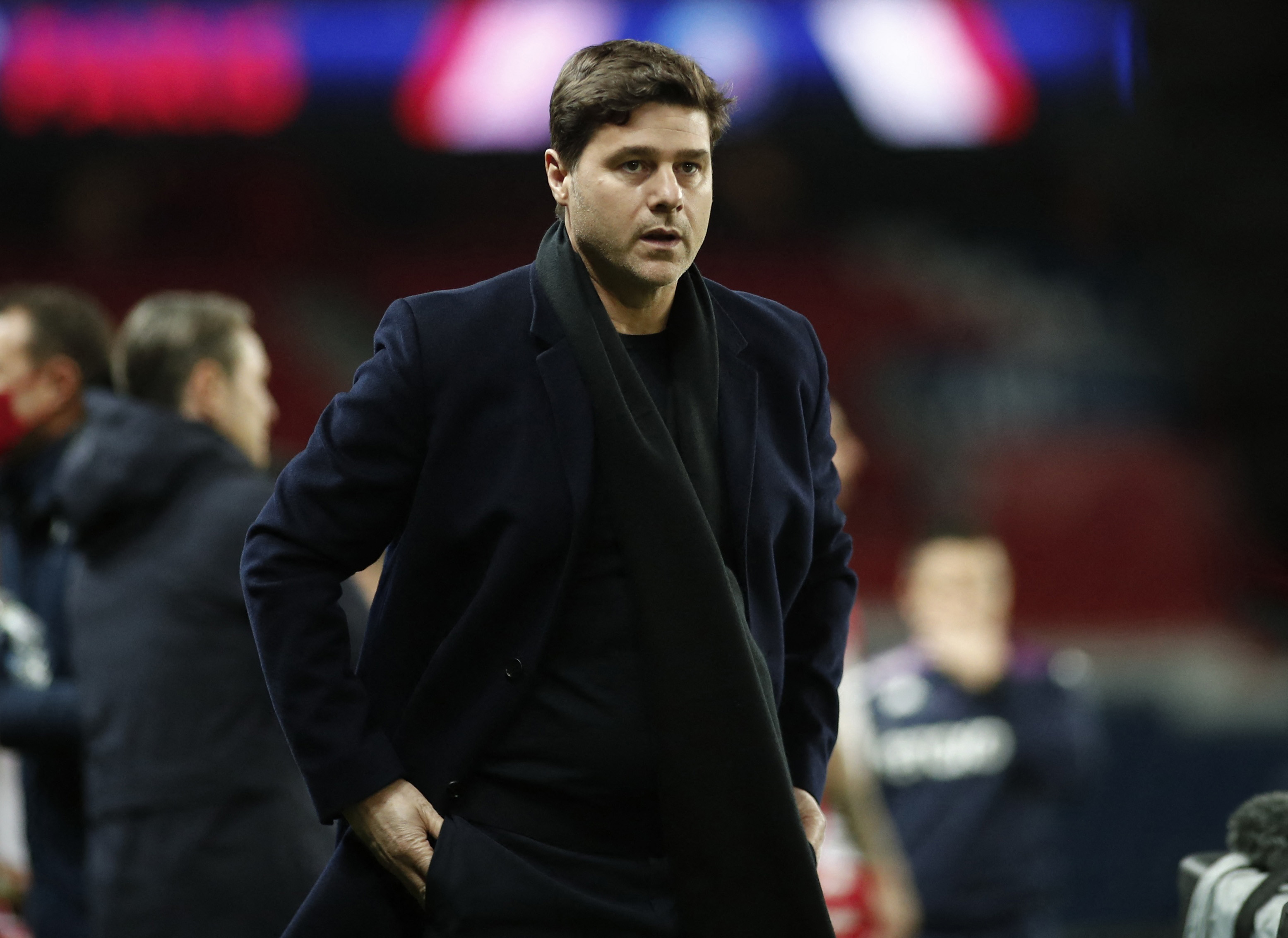 While performances may not have thrilled, Old Trafford chiefs have noted how he steadied the ship against a troubled backdrop.

The board are interested to see what he can achieve between now and the end of the season.

A top-four spot and qualification for next season’s Champions League will go a long way to securing him the United job on a permanent basis for the next two years.

Rangnick, 63, has started to unite what was a divided camp.

He has also dealt well with some of the egos at the club with his public statements.

Most recently he told Cristiano Ronaldo to calm down the histrionics after having a strop when subbed at Brentford.

That switched worked with Marcus Rashford coming on to score a third.

His substitutions on Saturday against then fourth-placed West Ham did also with all three players he brought on involved in the last gasp-winning goal with Rashford getting the vital final touch.

That win put the Red Devils into the top four at The Hammers expense.

Defensively United has improved with four clean sheets in his ten games and only one conceded in five of their other six.

It was thought initially that Rangnick was just going to be used as a stop-gap until the end of the season and then moved upstairs into a consultancy role.

Mauricio Pochettino at Paris Saint-Germain, Erik Ten Hag at Ajax and Leicester’s Brendan Rodgers are all on United’s shortlist as successors.

But the belief is the answer could be on their own doorstep in the highly-rated German who both Liverpool boss Jurgen Klopp and Chelsea’s Thomas Tuchel cite as an inspiration.

Rangnick himself made it clear on taking the United job that he would be upon having it on a permanent basis if this interim period went well.

Rangnick said: “Maybe if they ask my opinion and everything goes well and we develop the team I might even make the same recommendation to the board that I did at Leipzig twice when I recommended it might be a good idea to keep working with me for one year.”