MANCHESTER UNITED will be without Ander Herrera and Luke Shaw as they look to pull off a Champions League miracle against Barcelona.

But Ole Gunnar Solskjaer's side could welcome Alexis Sanchez and Nemanja Matic back into the squad for the second leg at the Nou Camp. 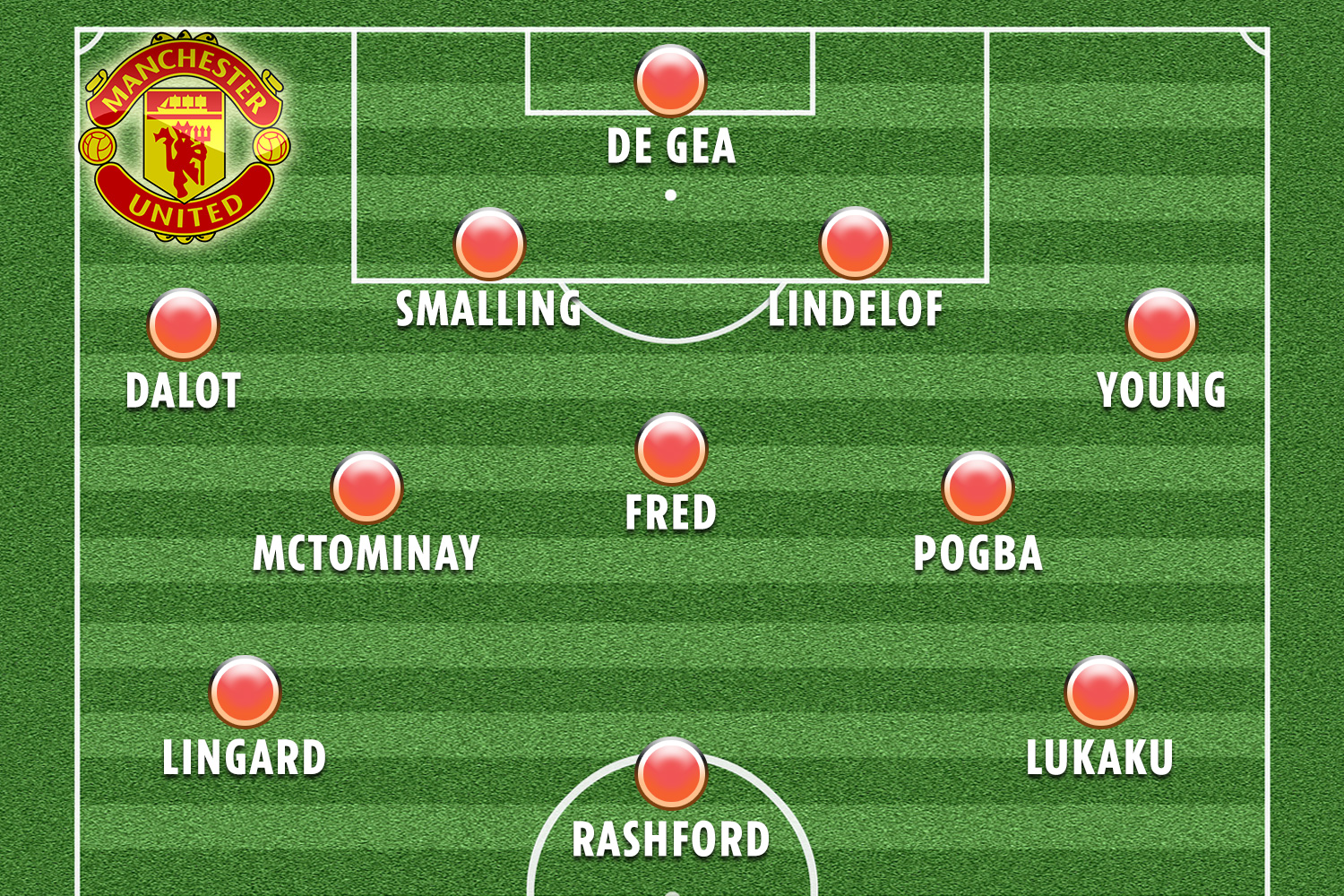 Solskjaer's 22-man squad were joined by Sir Alex Ferguson as they made their way to Spain after this weekend's win over West Ham.

Shaw was spotted with his team-mates, but is suspended after he received a yellow card in the first leg at Old Trafford.

Paris Saint-Germain bound Herrera has stayed at home in Manchester as he continues his recovery from a thigh injury.

Sanchez has been out of action with a knee injury since March 2, but he could be used as Solskjaer's surprise weapon on Tuesday.

Nemanja Matic has missed United's last three games, but could feature after he was spotted travelling with the squad.

Matteo Darmian will be an option for Solskjaer, but the fixtures come too soon for crocked Eric Bailly.

Solskjaer has confirmed Scott McTominay will start the match after his stand-out performance in the first leg.

United enter the clash after a 2-1 win over the Hammers, but Solskjaer will be keen to switch up his side after the poor performance.

One option for the Reds would be to start with David De Gea behind Dalot, Smalling, Lindelof and Young with McTominay, Fred and Paul Pogba in the midfield.

Jesse Lingard and Marcus Rashford would start out wide, with Romelu Lukaku as the target man in the middle. 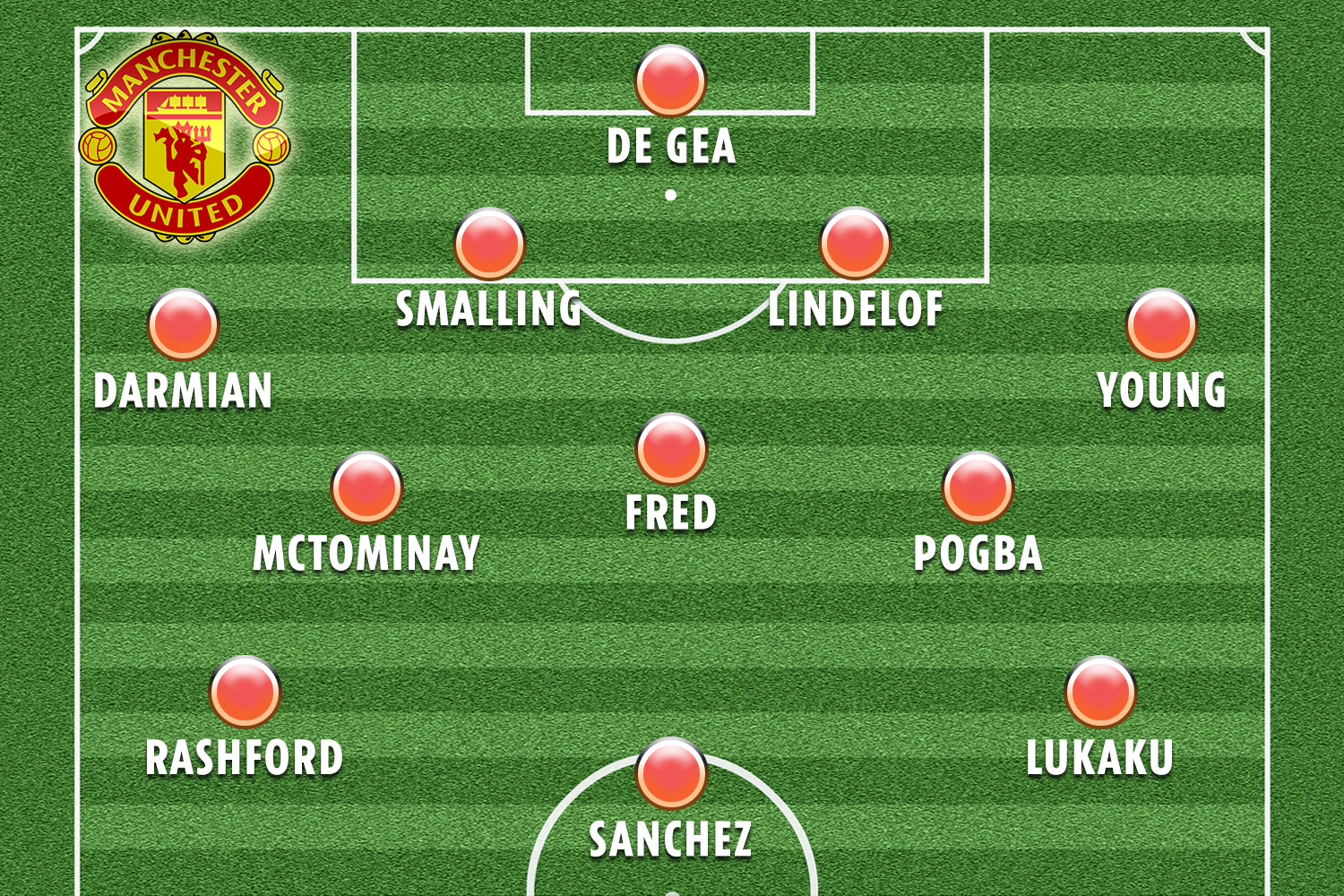 Another option would be to start with Rojo in the defence, with Matic alongside McTominay and Pogba and Rashford, Lukaku and Martial up front.

Or United could stick Darmian in the right-back position and start Sanchez in attack with Lukaku and Rashford.

Solskjaer will be desperate to secure another memorable win in Catalonia two decades after he sealed the treble there with the Reds. 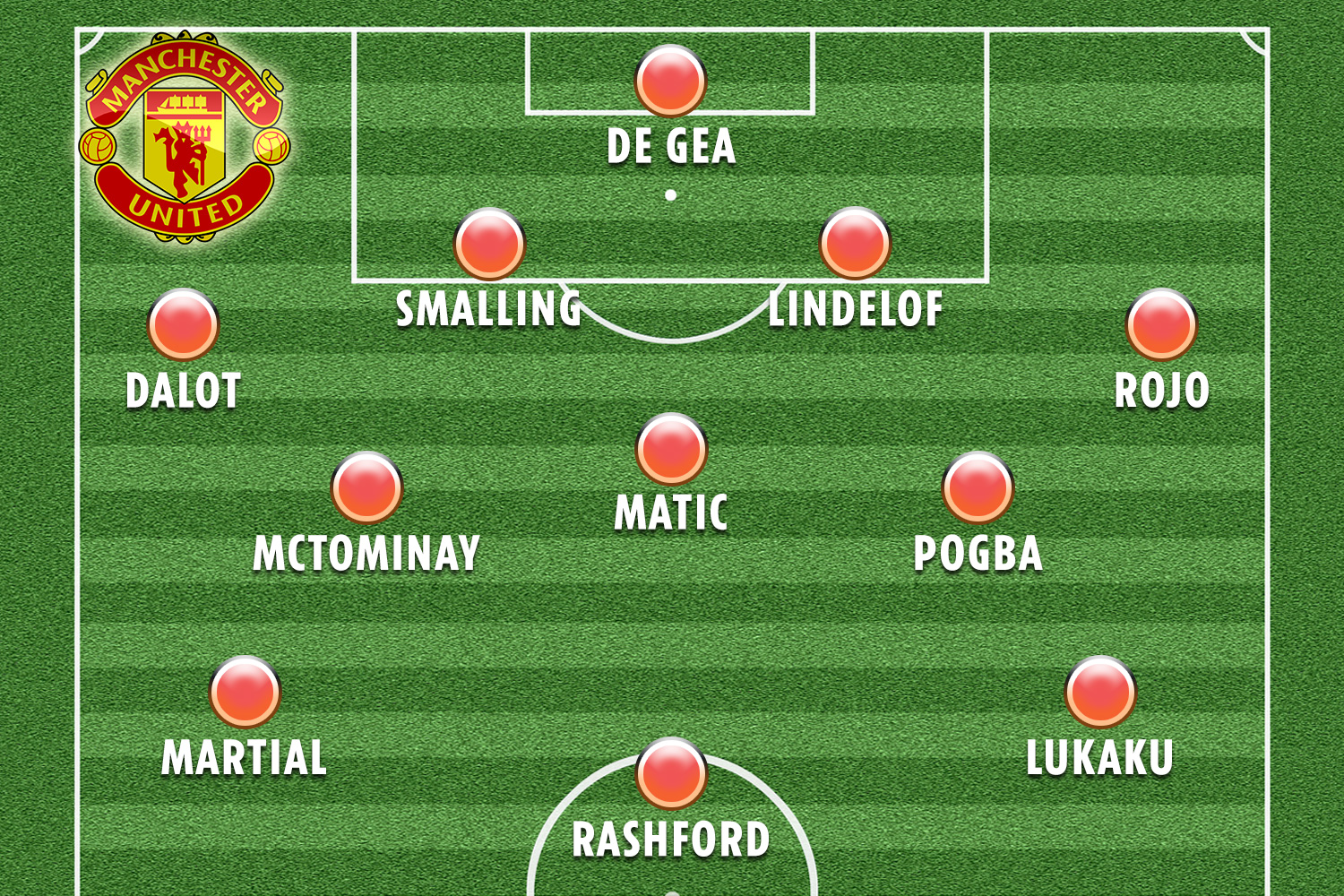