The 42-year-old was not impressed when he saw the United squad wearing the attire and said he 'wouldn't be happy at all' if he were made to wear it. 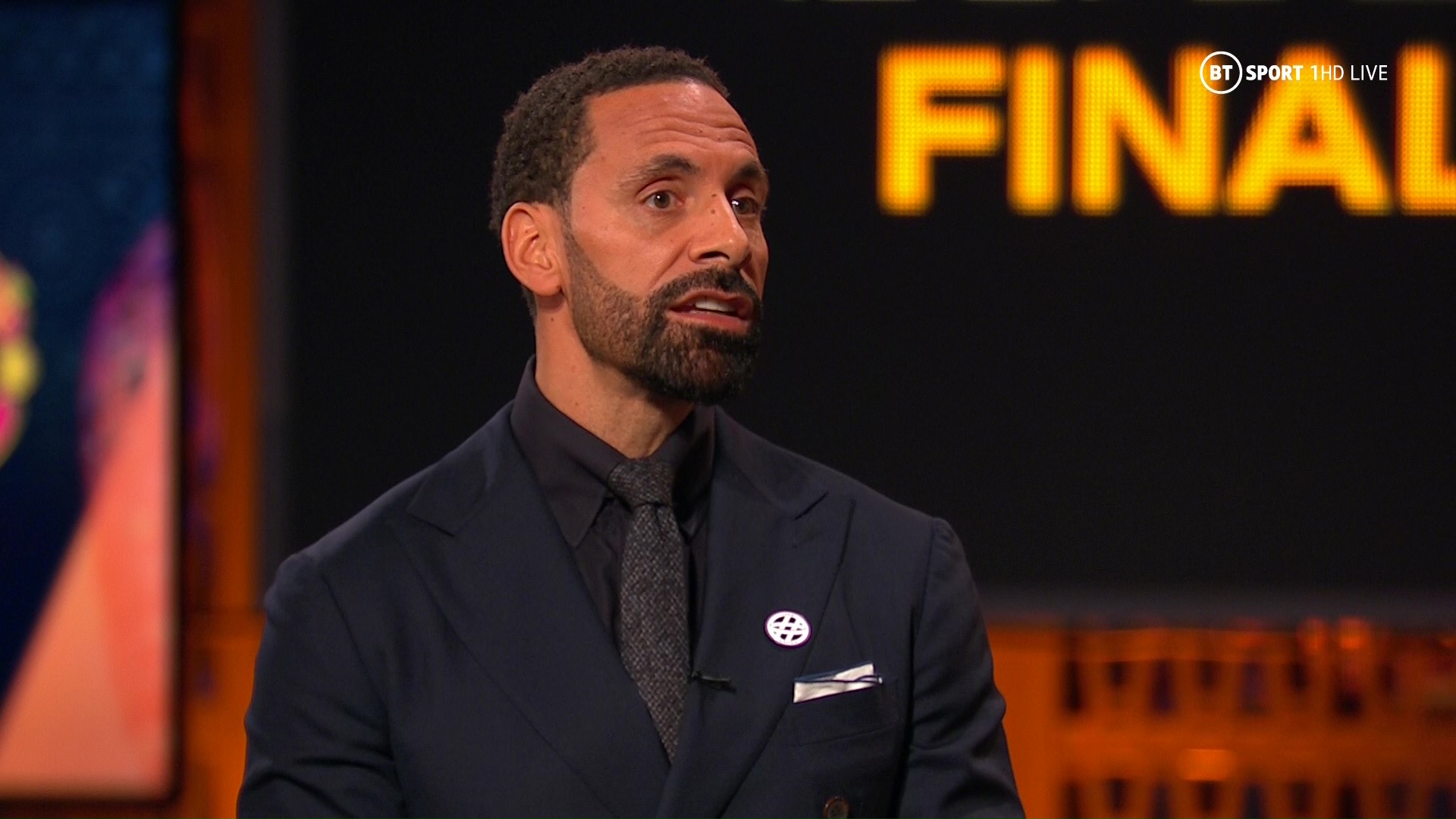 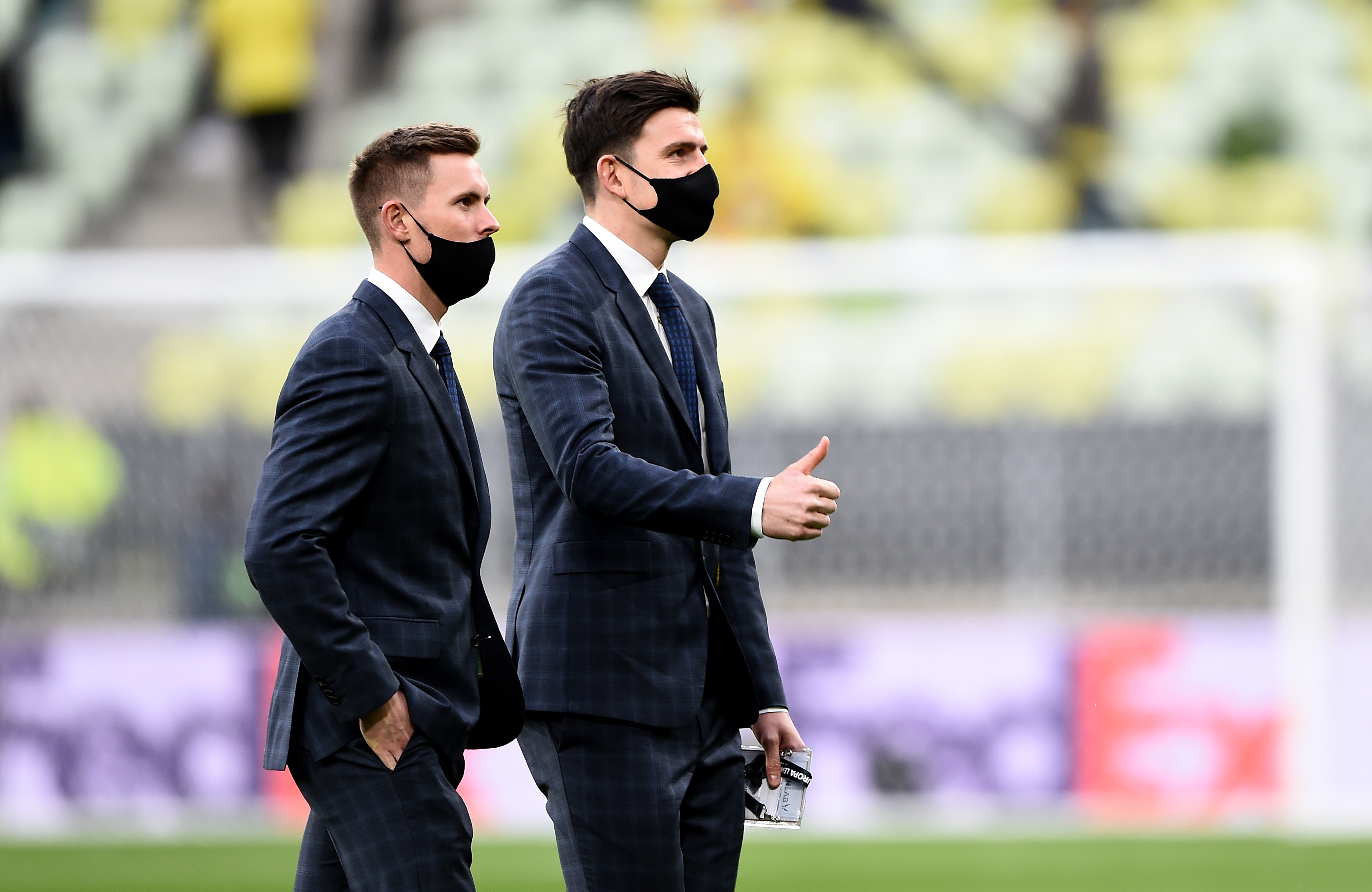 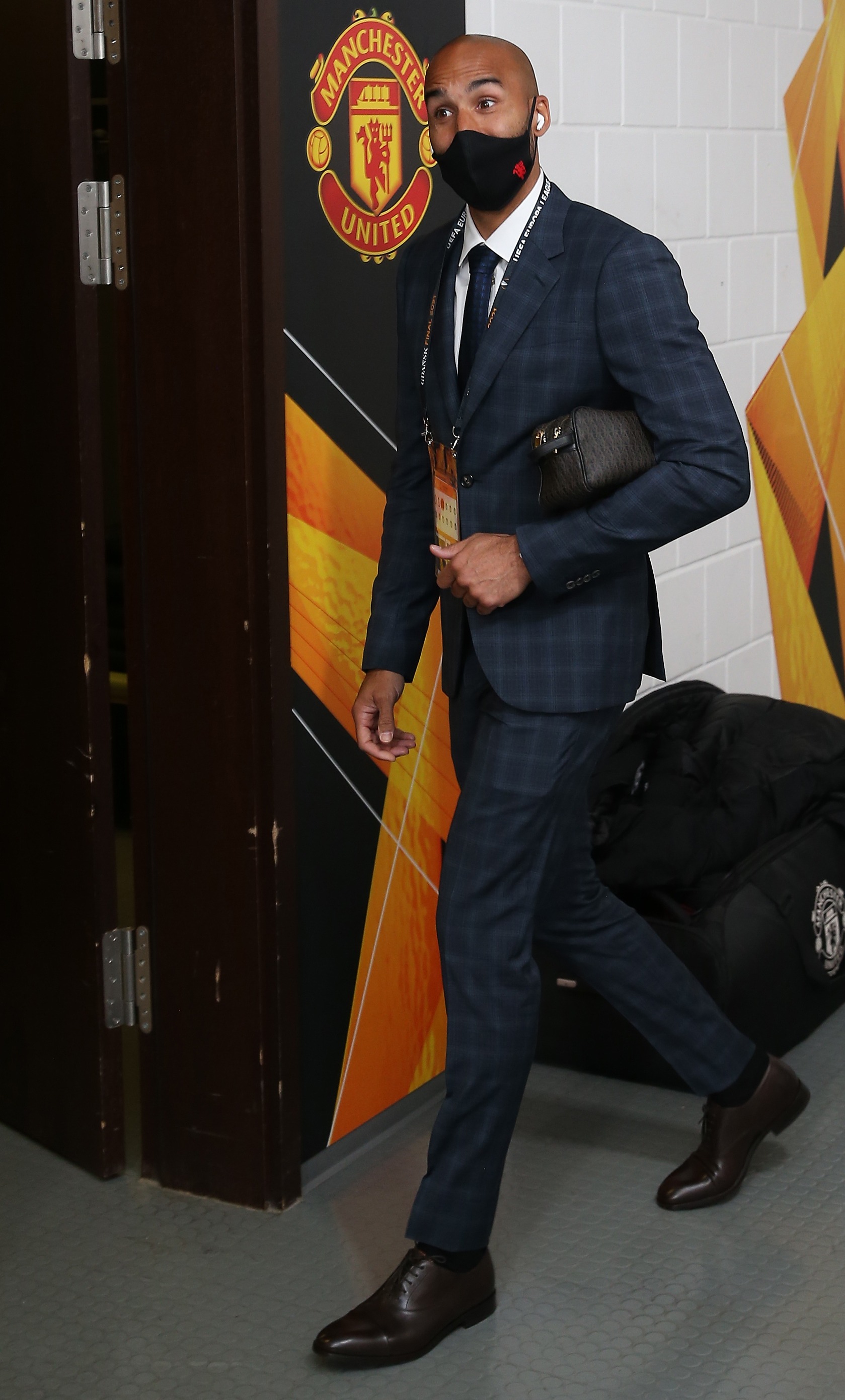 Speaking ahead of tonight's Europa League final against Villarreal, Ferdinand told BT Sport: "Tell you one thing – I wouldn't have been happy with that suit.

"I'm not happy with that suit at all.

"I'm sure the players are sitting there saying, 'what is this about?' Hopefully that doesn't go against the performance and doesn't affect anything in that sense."

And the former England defender was only half-joking, with presenter Jake Humphrey telling the viewers: "He's saying it nicely now – if you'd have heard what he was saying off air about the suits."

United's check suits aren't the greatest choice – but they're nowhere near as bad as the white pinstripe suit Ferdinand famously wore when he signed the club in 2002.

And it's likely many of Ole Gunnar Solskjaer's squad would pick tonight's outfit over the 'pilot' suit the ex-United skipper wore during the BBC's coverage of the 2014 World Cup final. 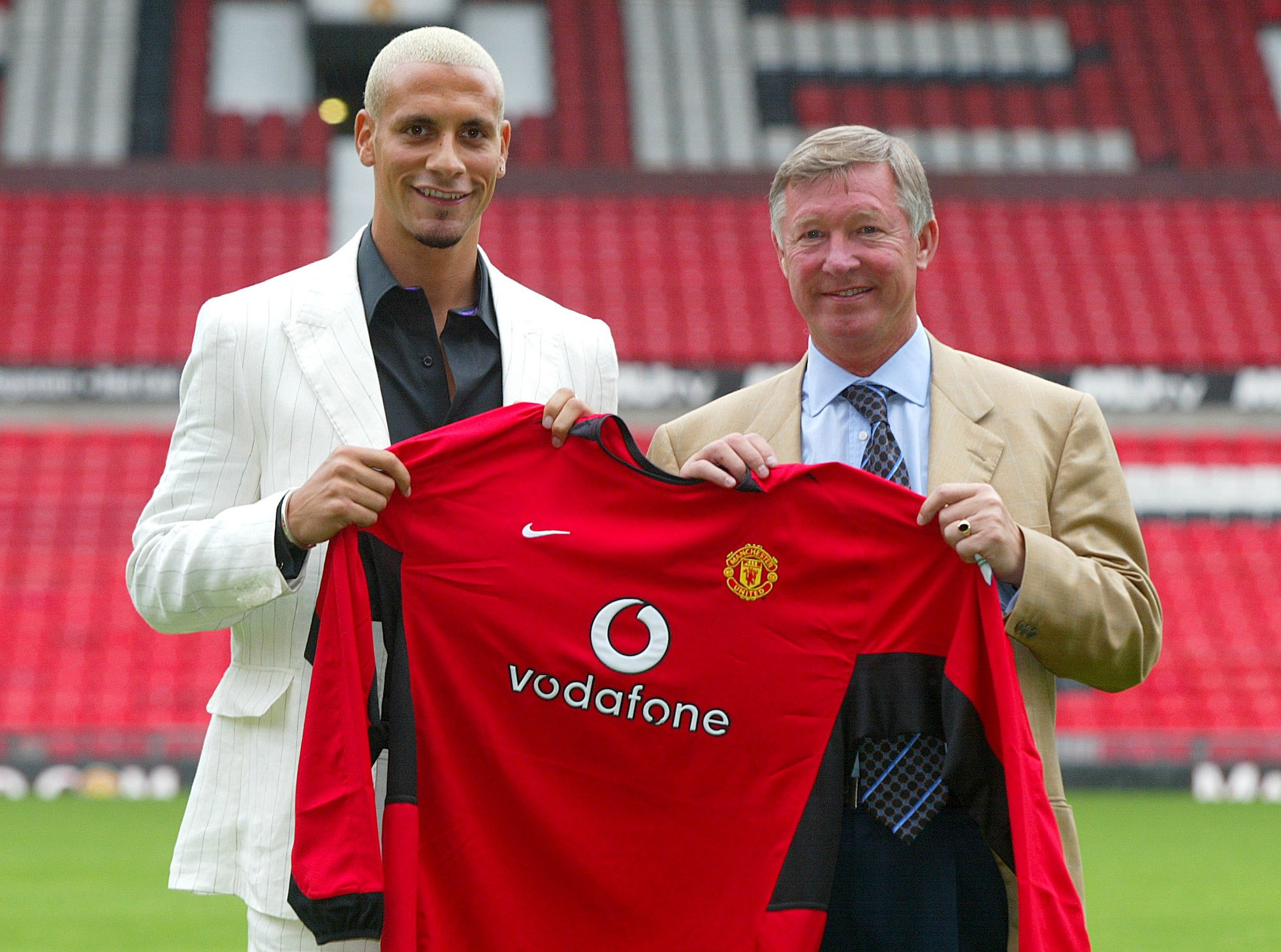 Once he'd finished talking about the clobber, Ferdinand did offer some wise words to the United players.

He said: "You try and normalise this situations – you don't make it any bigger than it is.

"It's a game of football, [there are] 22 players on the pitch still and there's one ball.

"And you've got to get it in the net as quickly as possible and more times than the opposition.

"But, again, it's about managing that – not looking too much at your phone, the media.

"Not taking too much of that in because the enormity of the showpiece can get hold of you and can bring on the nerves and affect your performance."

Failure to win the Europa League final will extend United's wait for a major trophy to at least five years – their longest gap since 1990.