NORMAN WHITESIDE has revealed he's been forced to sell his priceless FA Cup winner's medal as he tries to top up his pension by £140,000.

The Manchester United legend, 55, says he has sold medals, caps and old jerseys to bring in some much-needed money. 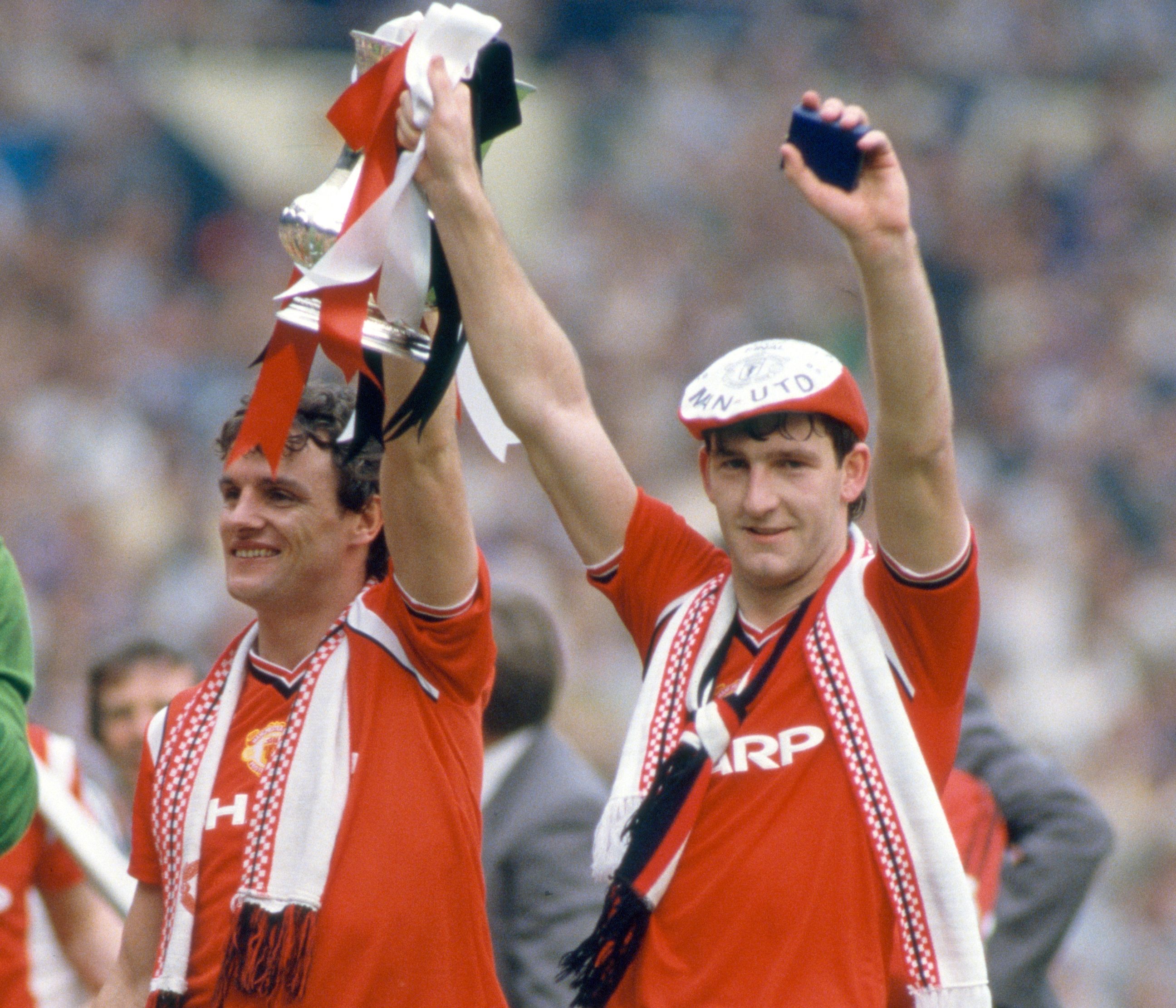 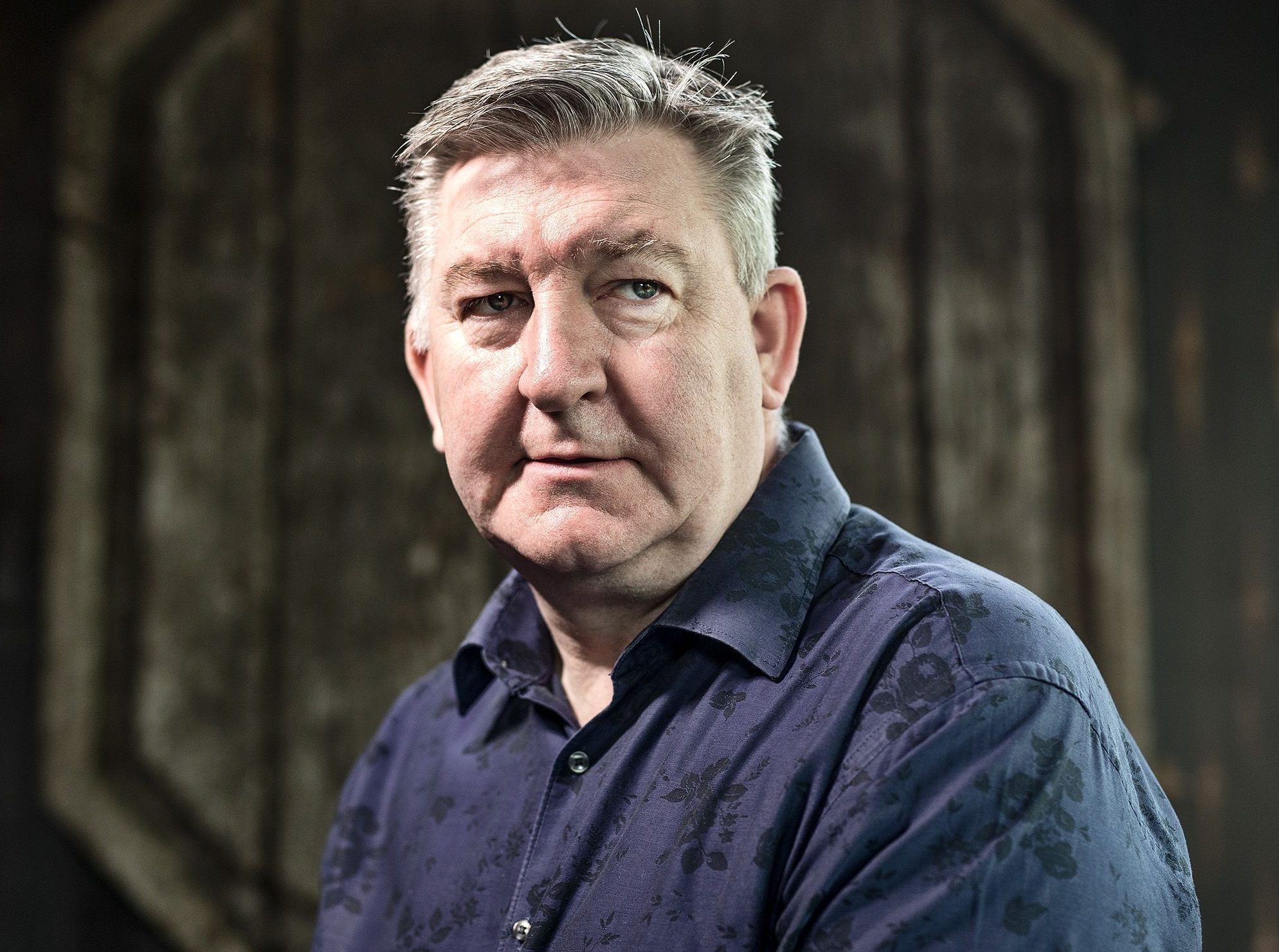 Whiteside, who scored the winner in the 1985 FA Cup final, confessed to being left with a "small pension" following his career in football, which spanned just nine years.

The 38-cap Northern Ireland international was forced to hang up his boots aged just 26 due to injury.

It was a bitter blow for Whiteside, who made his Man Utd debut at the age of 16 – and quickly broke Pele's record as the youngest player to star at a World Cup at 17 years and 41 days.