MANCHESTER UNITED legend Lee Sharpe has revealed he is 'still not quite sure' about Bruno Fernandes.

The 26-year-old Portuguese midfielder has netted 34 times in 62 games since joining in January 2020. 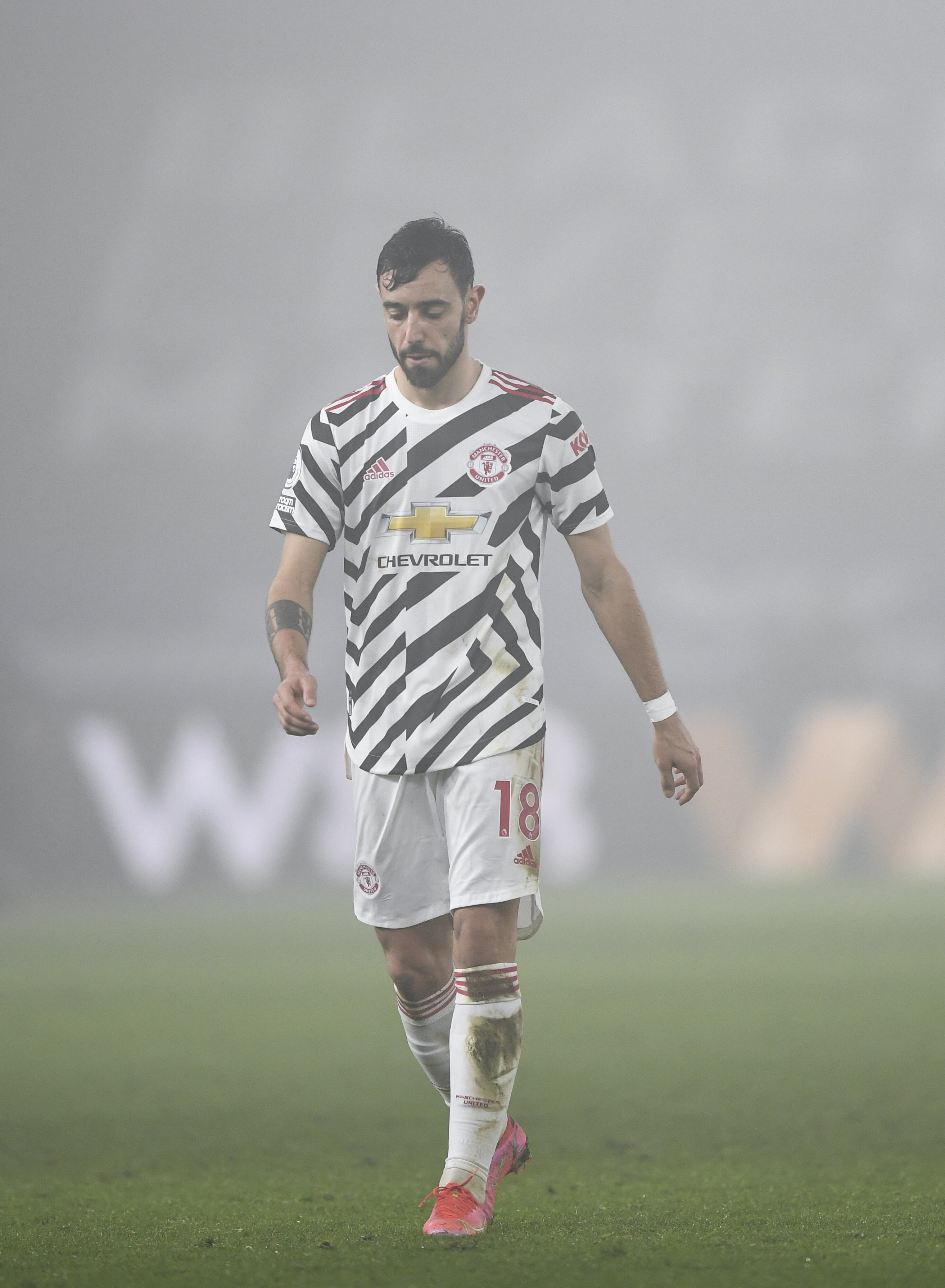 Yet despite his talismanic performances for the Red Devils over the past 12 months, Sharpe – who won three Premier League titles with United – is still not sold on Fernandes' contribution to the team.

He told Ladbrokes: "Over the last few months I'm not really sure you could say Bruno Fernandes has performed in the big games.

"I know everyone is raving about him and I'll probably get slagged off for it but I'm still not quite sure about Bruno. He did come in and set the world alight but since then – apart from penalties – he's not really done anything.

"For me, he seems to give the ball away far too cheaply and he's not getting as involved as I'd like. Whether it's down to where the manager is playing him or Ole's instructions on what he wants him to do, he just doesn't seem to be getting involved anywhere near as much as he used to.

"It's always going to be harder playing against the top teams, but that's when you want your key players to stand up and produce something magical, but sometimes I feel like United sort of wing it in those games.

"They don't really have a plan. Yes, they move it around and they pass the wall well but if they come up against a well-organised defence, they struggle to create anything and I don't think they have a real plan in place at times."

Sharpe also had some strong opinions about Man Utd midfielder Fred, who often splits opinion among the United faithful. 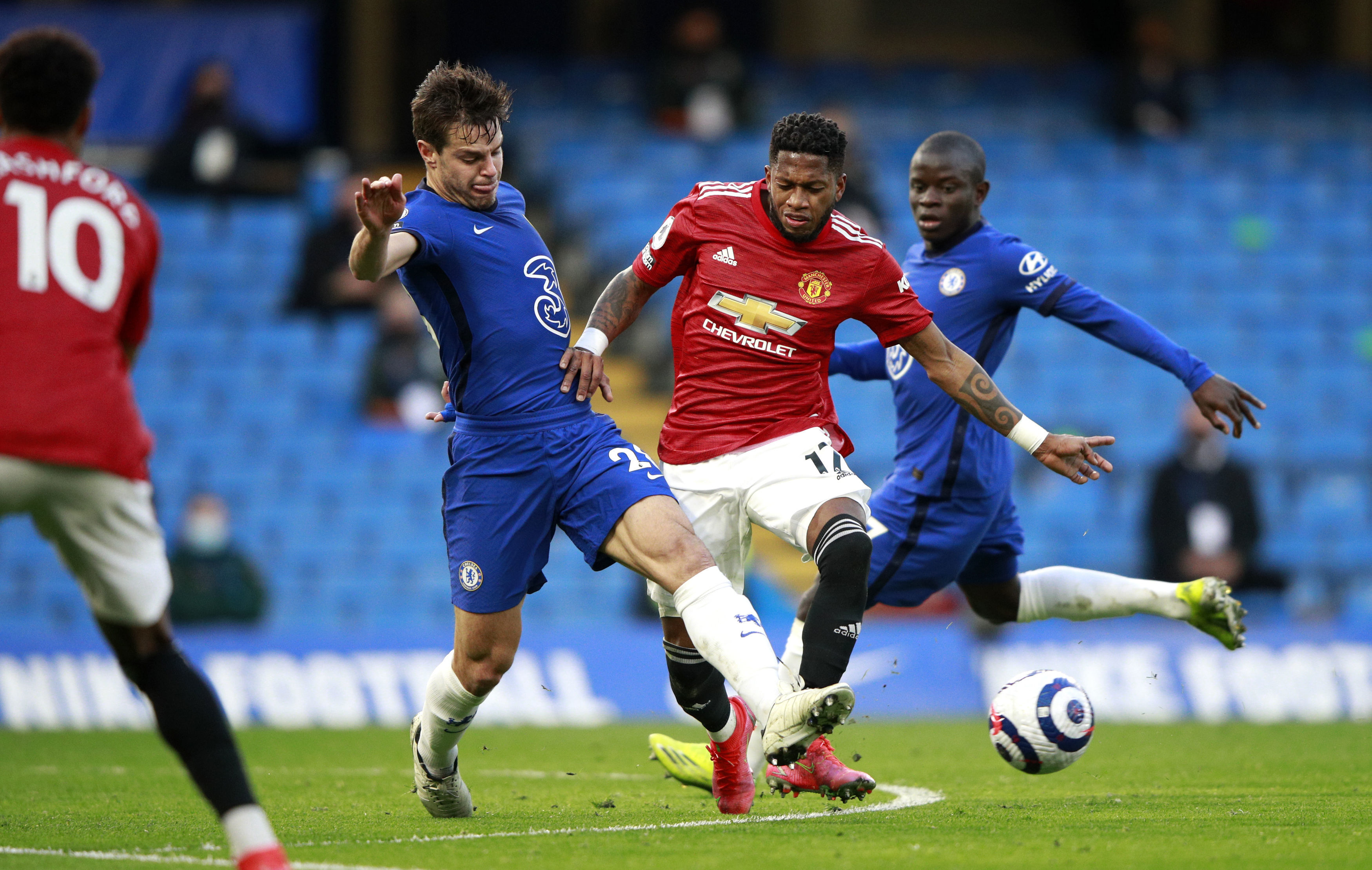 "He's liable to give the ball away on the edge of his own box and he's just as liable to carry the ball, beat a couple of players and slot the ball through to someone to score a goal."

Fred has now played more than 100 times for United since joining in 2018, scoring just three goals.

Man Utd played out a drab goalless draw with Crystal Palace on Wednesday evening, a result which leaves them 14 points adrift of table toppers Manchester City.

Sharpe was speaking exclusively to Ladbrokes at its launch of the 5-A-Side Bet on the Manchester Derby.