The Scottish midfielder – who has not played since 2019 – spent 20 years at United after coming through the academy. 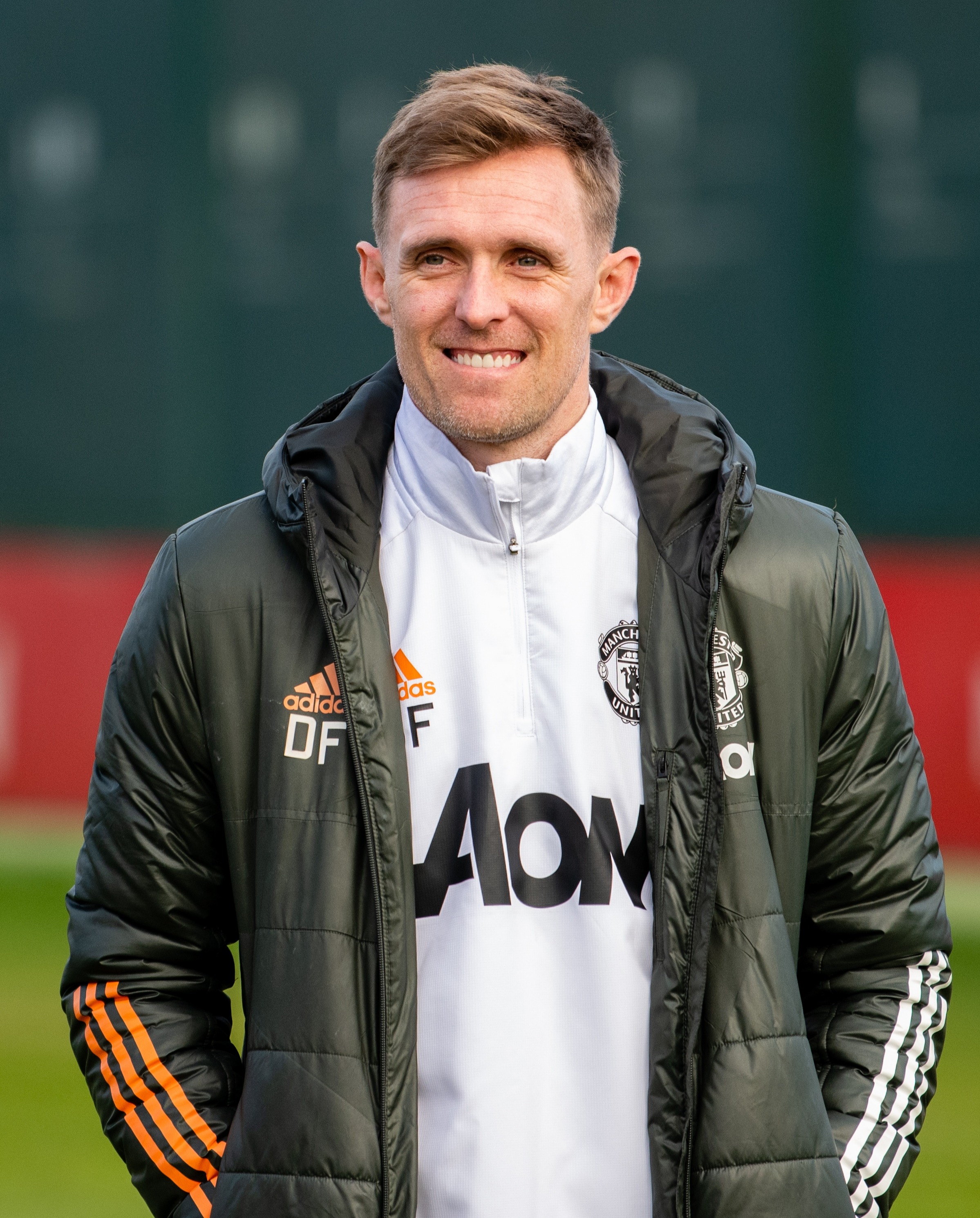 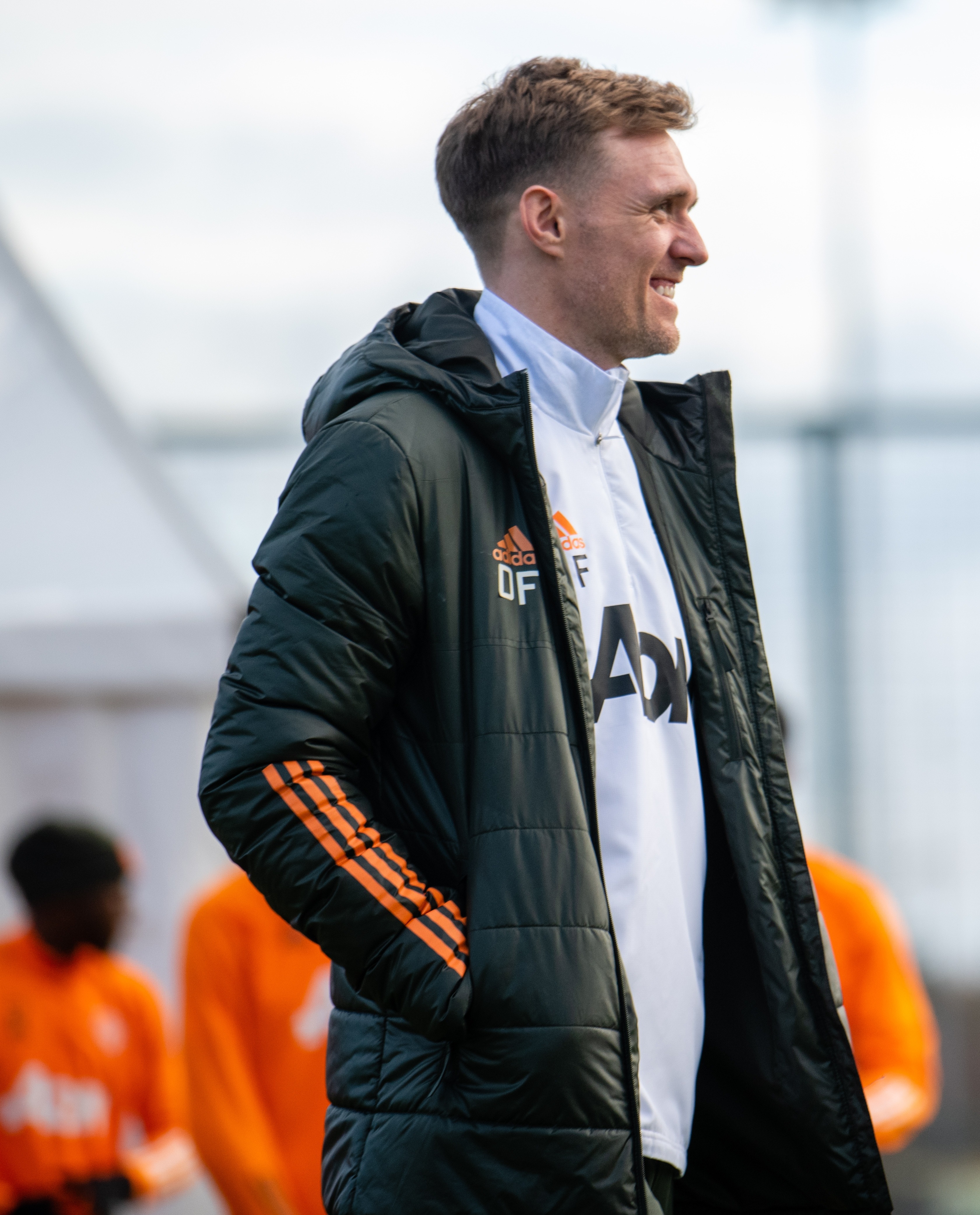 He made over 340 first team appearances between 2003 and 2015, winning five Premier League titles, one FA Cup, and the Champions League.

After retirement in 2019, the 36-year-old had planned to go into coaching and had been working with the Under-16s since October.

Now, he will link up with his former team-mate as a member of the first-team staff.

Fletcher said: “I am delighted to be returning to the club as a first -team coach.

“It’s a very exciting time for this young team and I am looking forward to taking the next steps in my coaching career by working with Ole and his staff.”

And the current United boss knows his fellow club legend will carry the same passion into his new role. 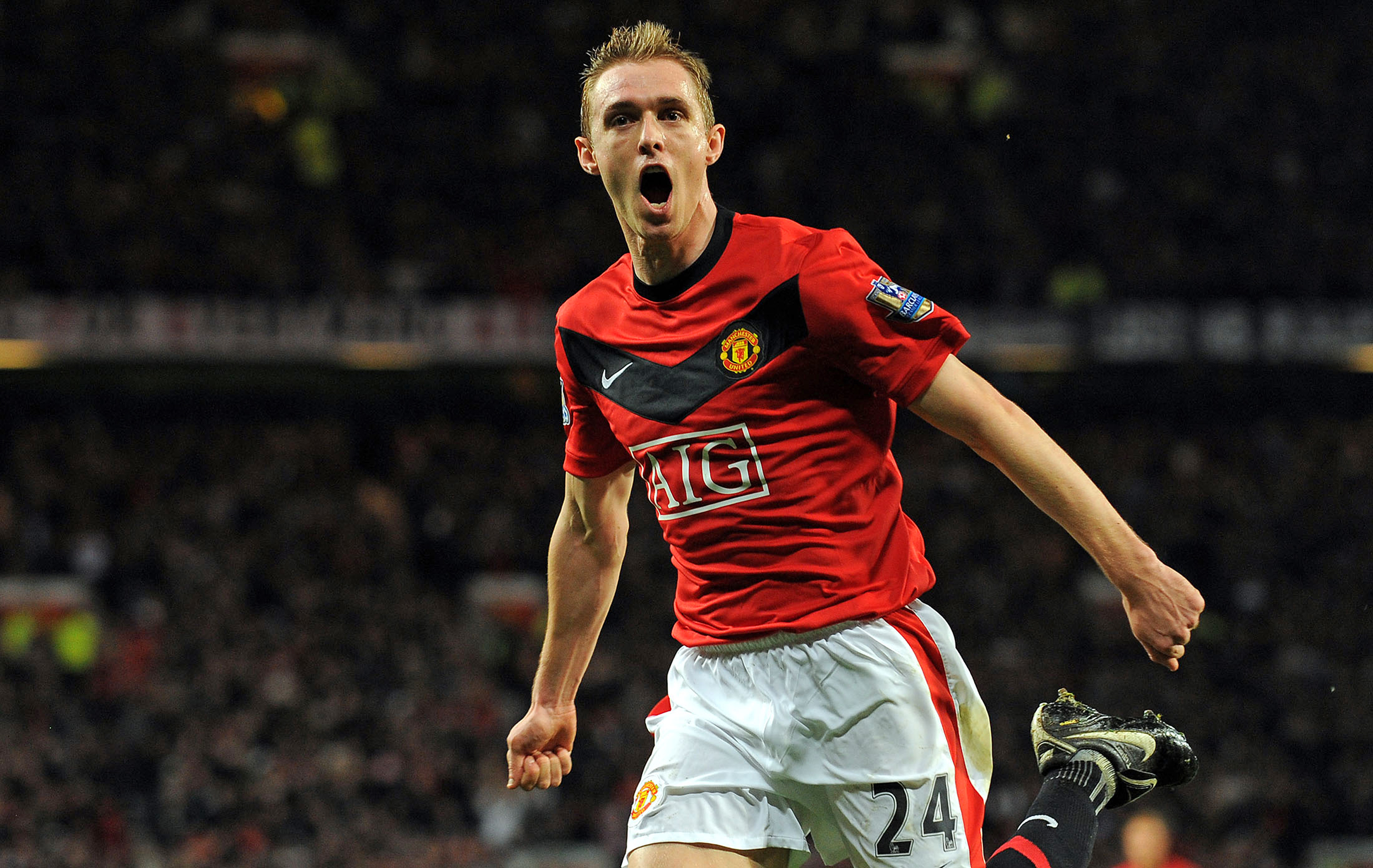 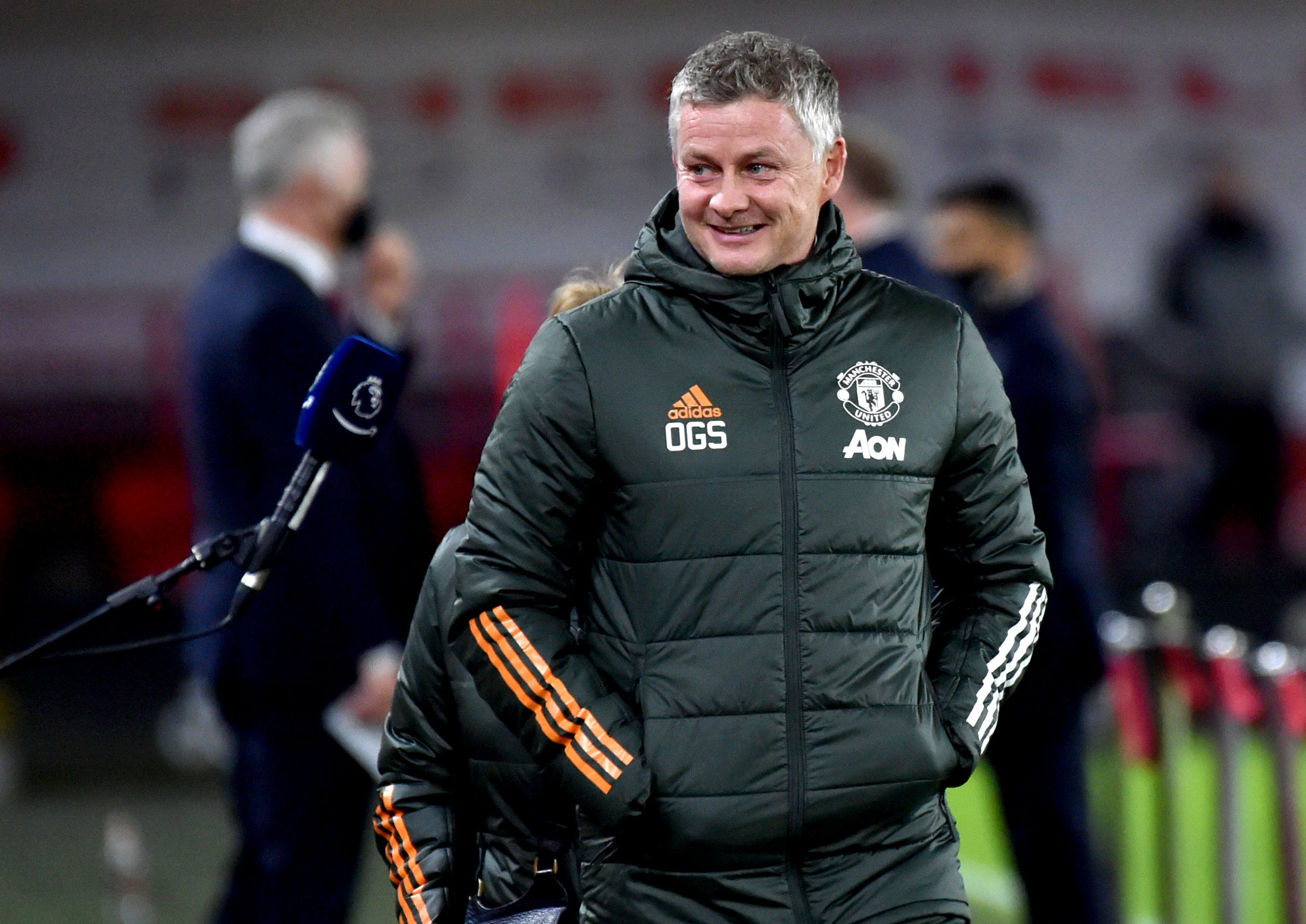 Solskjaer said: “Darren has the United DNA running through his veins and he knows exactly what it takes to be a Manchester United player.

“He is at the start of his coaching career and his experience both on and off the pitch along with his winning mentality, commitment and hard work will be a great addition to the staff.”

Fletcher will be joined by familiar faces in the dugout, working next to ex-midfield partner Michael Carrick.

Mike Phelan, who coached Fletcher as Ferguson's No2, is also part of the setup.