MANCHESTER UNITED have been joined by Bayern Munich in the race for Ajax star Hakim Ziyech after Callum Hudson-Odoi's long-term injury.

The German giants have been hoping to sign Hudson-Odoi since January – when they failed with a £40million bid – but his recent injury has scuppered their plans. 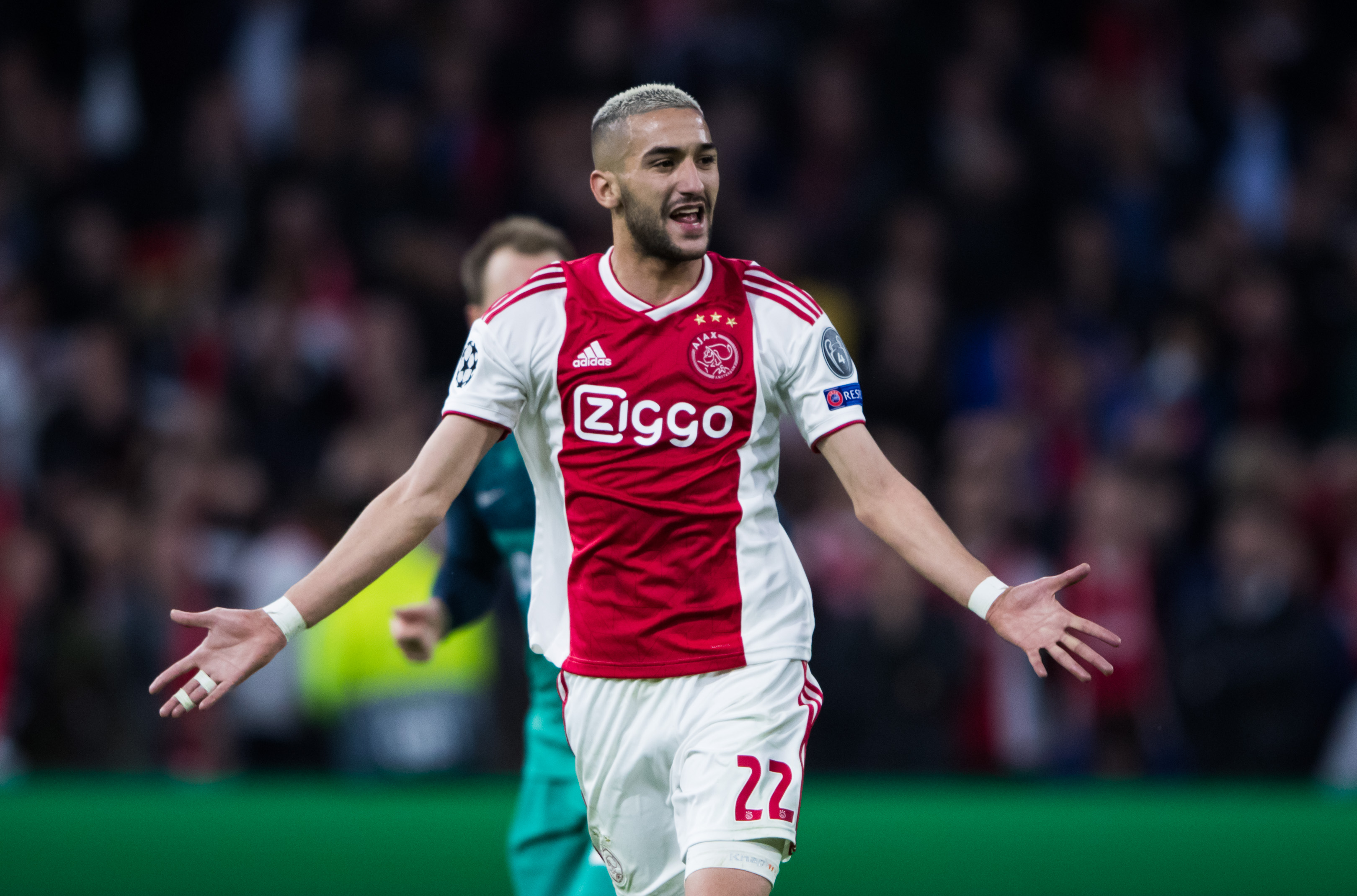 With the England winger, 18, suggesting he will stick around at Chelsea for the long-run, Bayern will now battle United for Ziyech – who's impressed in the Champions League this season.

The Bundesliga outfit are hoping to bolster their wing ranks this summer, with ageing stars Arjen Robben and Franck Ribery slowing down.

They see Ziyech, 26, as the perfect addition, according to Bild, with the talented Ajax squad set to be ripped apart after their incredible Champions League campaign, reaching the semi-finals.

The report claims Bayern – who are being with with Manchester City winger Leroy Sane – have already made contact with Ajax regarding a summer move.

Marc Overmars – Ajax's director of football – recently admitted the club would not stand in the way of Ziyech moving this summer.

The ex-Arsenal star said: "He leaves when a top club comes. He is in focus because of his achievements in the Champions League.

"Many big clubs are buzzing around him. We promised Hakim to agree to a good transfer."

However, Bayern will face competition from Man Utd – who themselves are itching to add some star quality to their attacking ranks.

Meanwhile, Hudson-Odoi's future looks increasingly set to be played out at Stamford Bridge.

The Blues are reportedly willing to offer the youngster Eden Hazard's No10 jersey in a bid to keep him away from a summer move to the likes of Bayern.

Hudson-Odoi has been locked in transfer talks for the past year with Chelsea but has so far refused to commit his long-term future to Stamford Bridge.