MANCHESTER UNITED are set to be rivalled for the signing of Jude Bellingham by Bundesliga giants Bayern Munich, it's claimed.

United are desperate for reinforcements in midfield, with Bellingham a target for interim boss Ralf Rangnick. 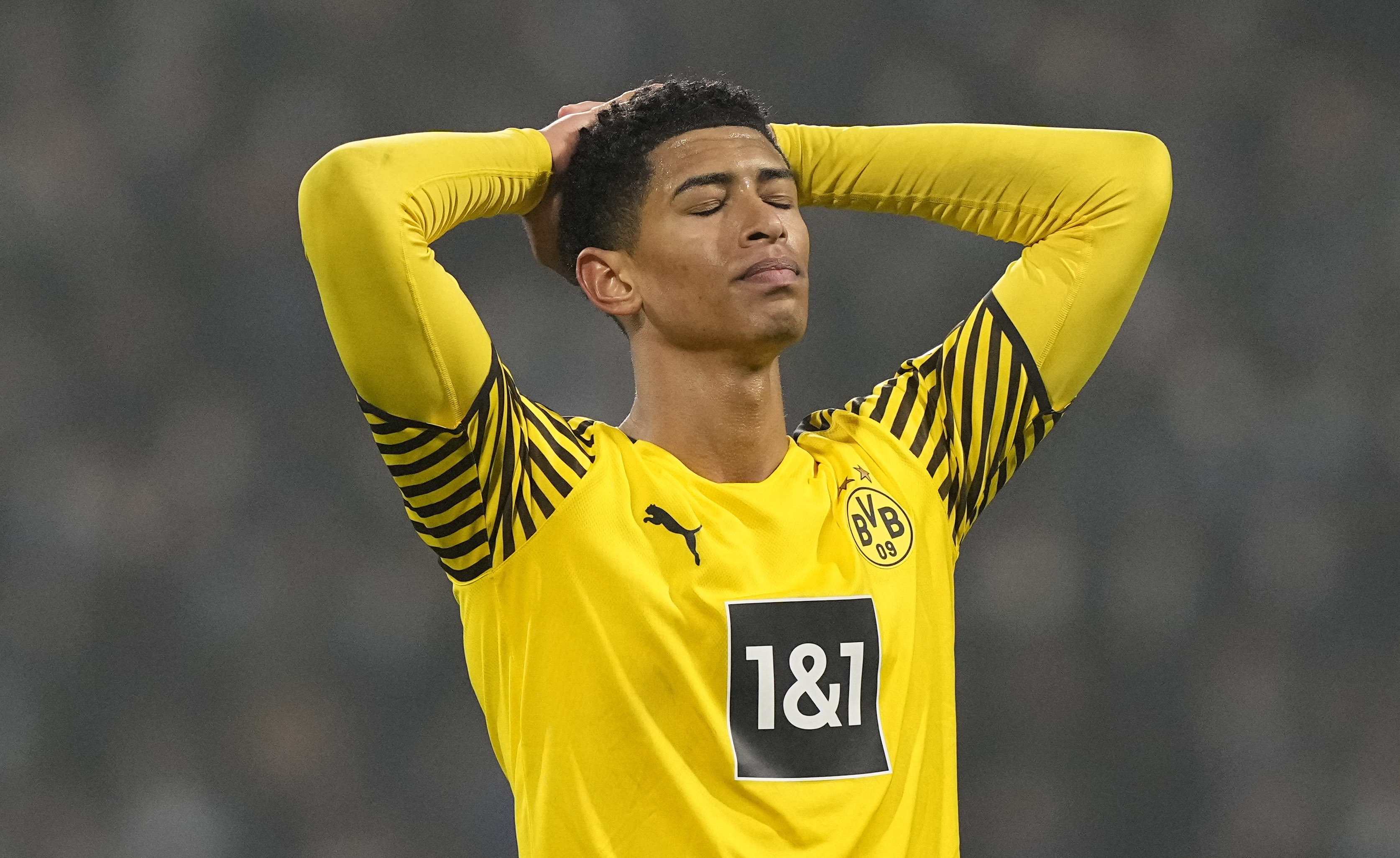 And now Bayern Munich have joined the race for the England star, according to German outlet Bild.

Borussia Dortmund though are desperate not to lose one of their prized assets to their biggest rivals.

Bayern are famed for poaching Dortmund's best players, and have done so in the past by signing the likes of Robert Lewandowski, Mario Gotze and Mats Hummels.

This time however they do not want to let it happen, with Erling Haaland also linked with a switch from Dortmund to Bayern.

With Bellingham under contract with Dortmund until 2025, the club are in a strong position when it comes to transfer negotiations.

Meanwhile at Old Trafford Paul Pogba is out-of-contract at the end of the season, while question marks remain over Scott McTominay, Fred and Nemanja Matic. 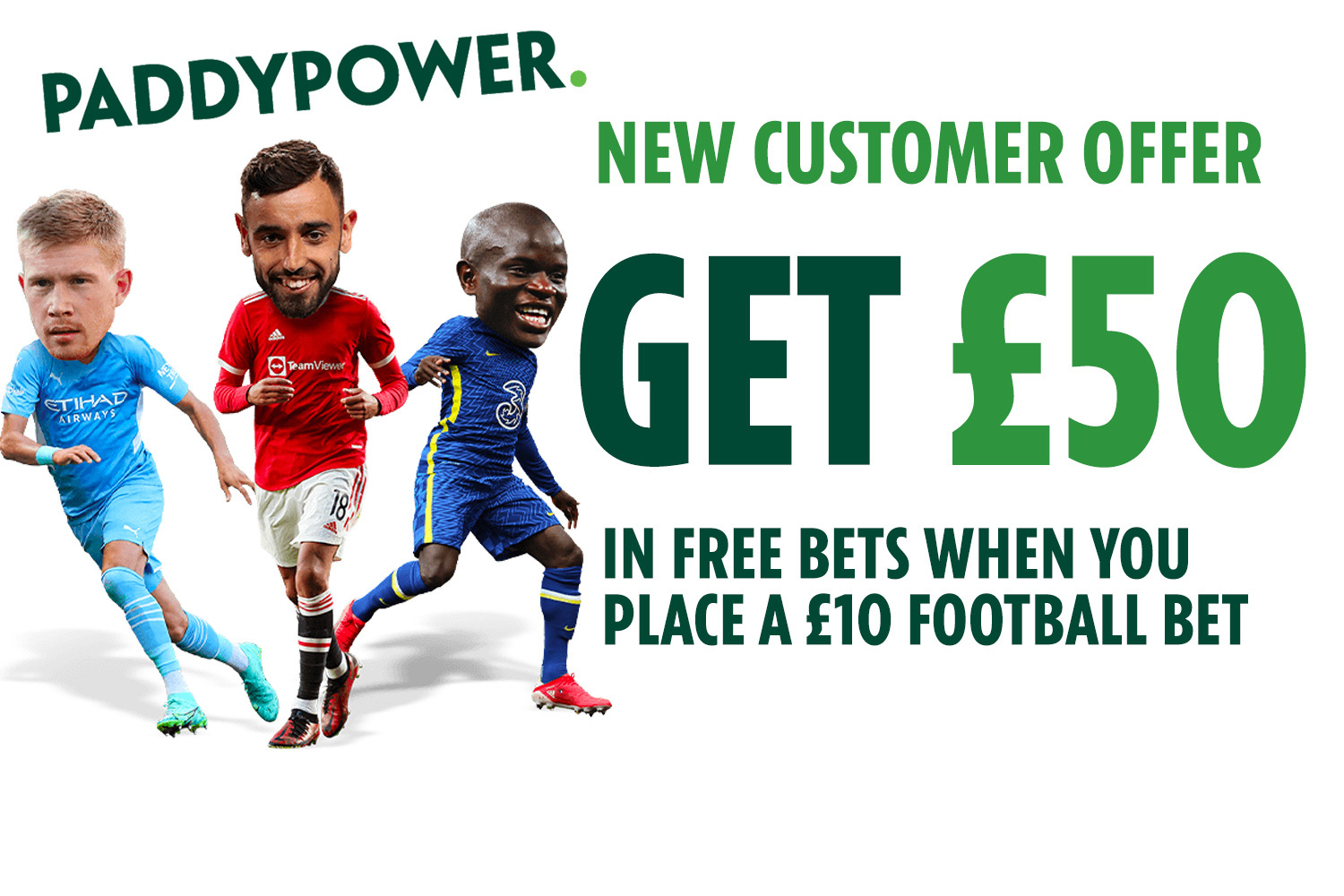 Get £60 in FREE BETS when you stake £10 on Premier League football this week!

Premier League betting special: Get up to £50 back as CASH if your bet loses!

A midfield overhaul is expected, and Bellingham is just one name that Rangnick wants to add to his midfield.

Kalvin Phillips is another, although the Leeds man is rumoured to be put off by a move to Leeds' biggest rivals.

That's if the Red Devils pay £32million for the 23-year-old in January.

Elsewhere on the Bellingham front United's bitter rivals Liverpool continue to be linked with the midfielder.

Anfield boss Jurgen Klopp has reportedly identified Bellingham as his key target next summer to bolster his ageing midfield.

Klopp is hoping to capitalise on the scrap for Haaland to swoop in under the radar and tie up a move for Bellingham.

But with Bayern and Manchester United both also keen on Bellingham, a low-key move for one of football's brightest talents seems impossible.