Reports earlier this month claimed Inter Milan were willing to countenance an offer of around £31million for the winger. 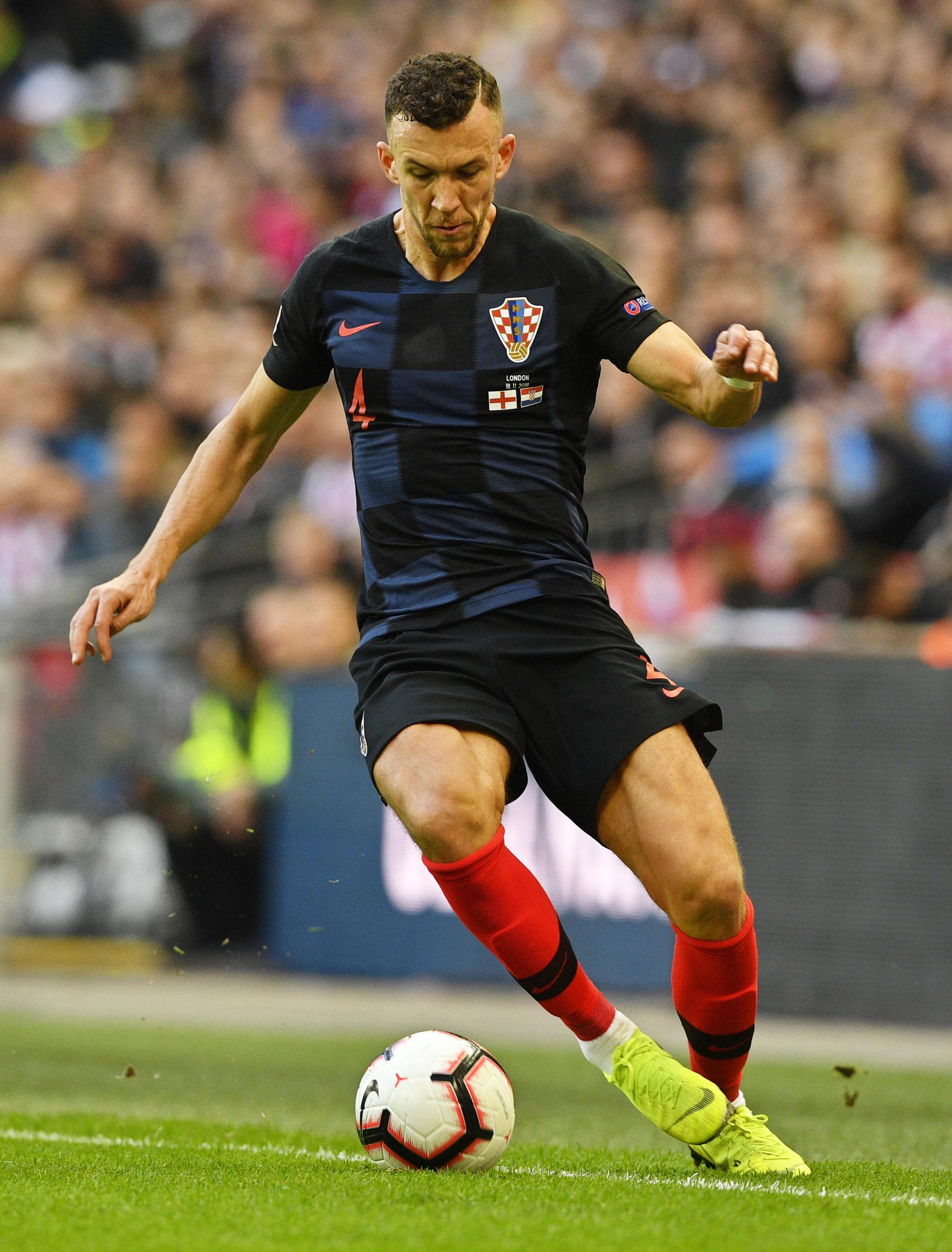 The Croatia star's name was strongly linked with Old Trafford – as well as Liverpool – during last summer's transfer window – and he has previously revealed his desire to play in England.

England fans will remember him for well for scoring the equaliser in the Gareth Southgate's side's World Cup semi-final defeat.

Perisic, 29, opted to stay at Inter but has rekindled talk of a possible move ahead of his side's game against Spurs tonight.

Victory or a draw at Wembley will guarantee Luciano Spalleti's side join Barcelona in the last-16 – at Tottenham's expense. 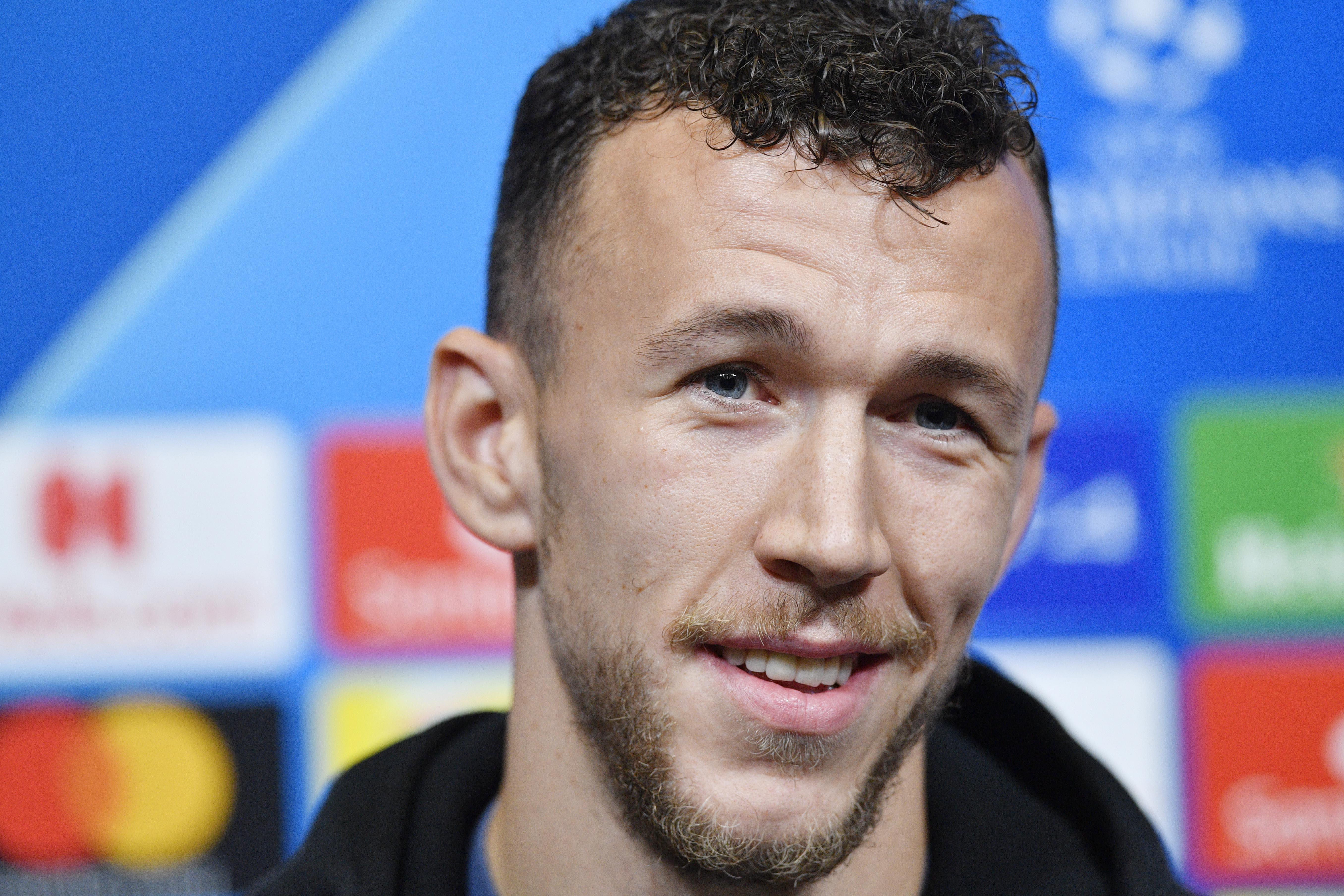 But now he could be a permanent fixture on English soil, and possibly Man Utd, if he follows his dream.

He said: "I have always said that [playing in the Premier League] is my dream.

"In football everything is possible, we will see in the future. Now, I'm focusing on Inter."

Perisic has two goals and two assists in Serie A so far this season but is yet to make much of an impact in the Champions League. 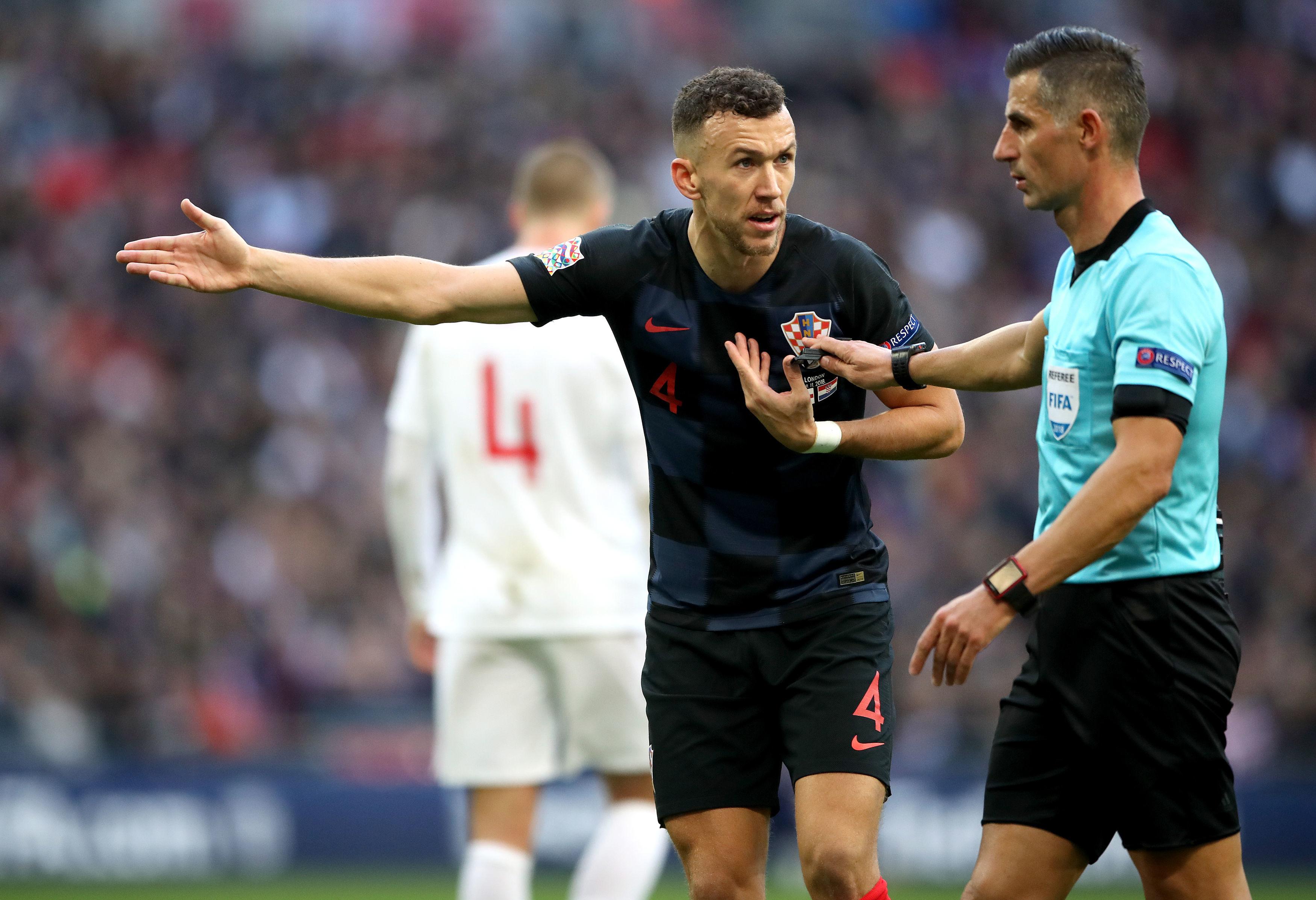 And he insists he is focused only on winning against Mauricio Pochettino's side.

He said: "He know how to play just to win. We know that they are strong and if we play to take only one point, we will lose."