MANCHESTER UNITED are reportedly in competition with rivals City in the race to prise Ghanaian starlet Mizak Asante away from Golden Kick SC. 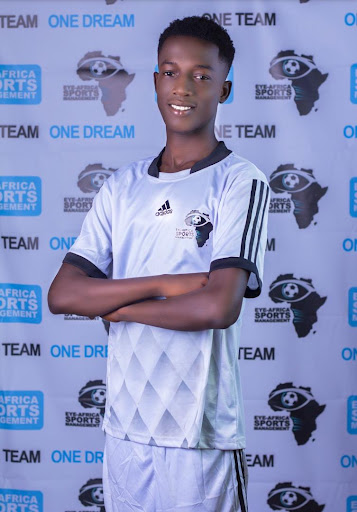 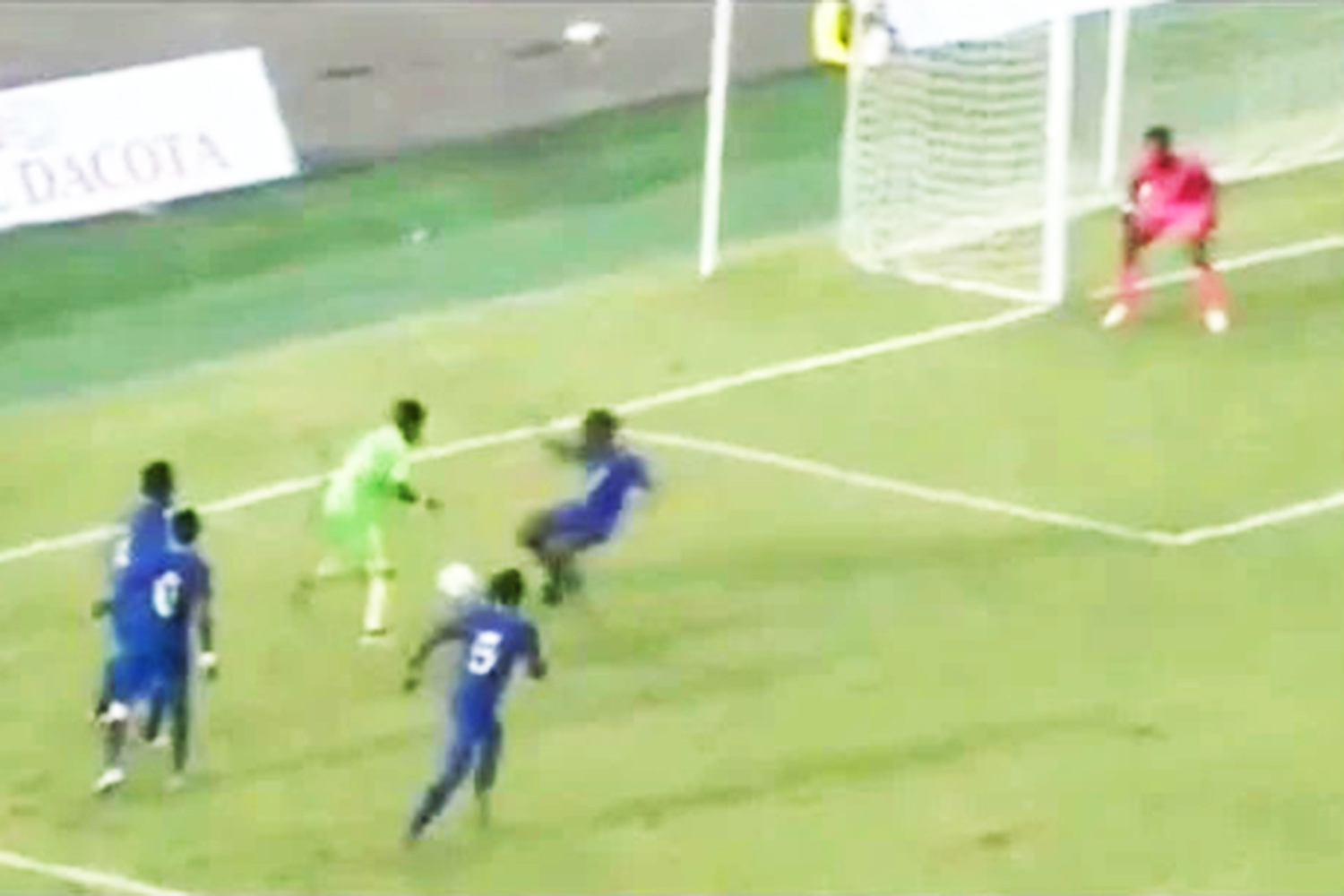 Coming off the bench, Asante fired home a late equaliser to make it 1-1 after bamboozling four defenders, before rounding the goalkeeper and smashing the ball into the roof of the net.

He was then mobbed by his jubiliant team-mates following the sensational goal, with fans believing it should be a contender to win the 2021 Fifa Puskas Award.

His strike sent the game to penalties, which Golden Kick won to send them into the Division One League – the second-tier of Ghanaian football.

And the club's chairman Joseph Epton has now revealed how the Red Devils and the Citizens have held interest in the forward prior to his emphatic goal.

He even stated that Serie A giants Juventus and Belgian side Genk are also keeping tabs on the exciting youngster after being sent videos of him in action.

Speaking to Accra radio station Onua FM via Ghana Soccer Net, he said: "Before Mizak scored this goal we had already showed his highlights – and those of other players – to clubs abroad. 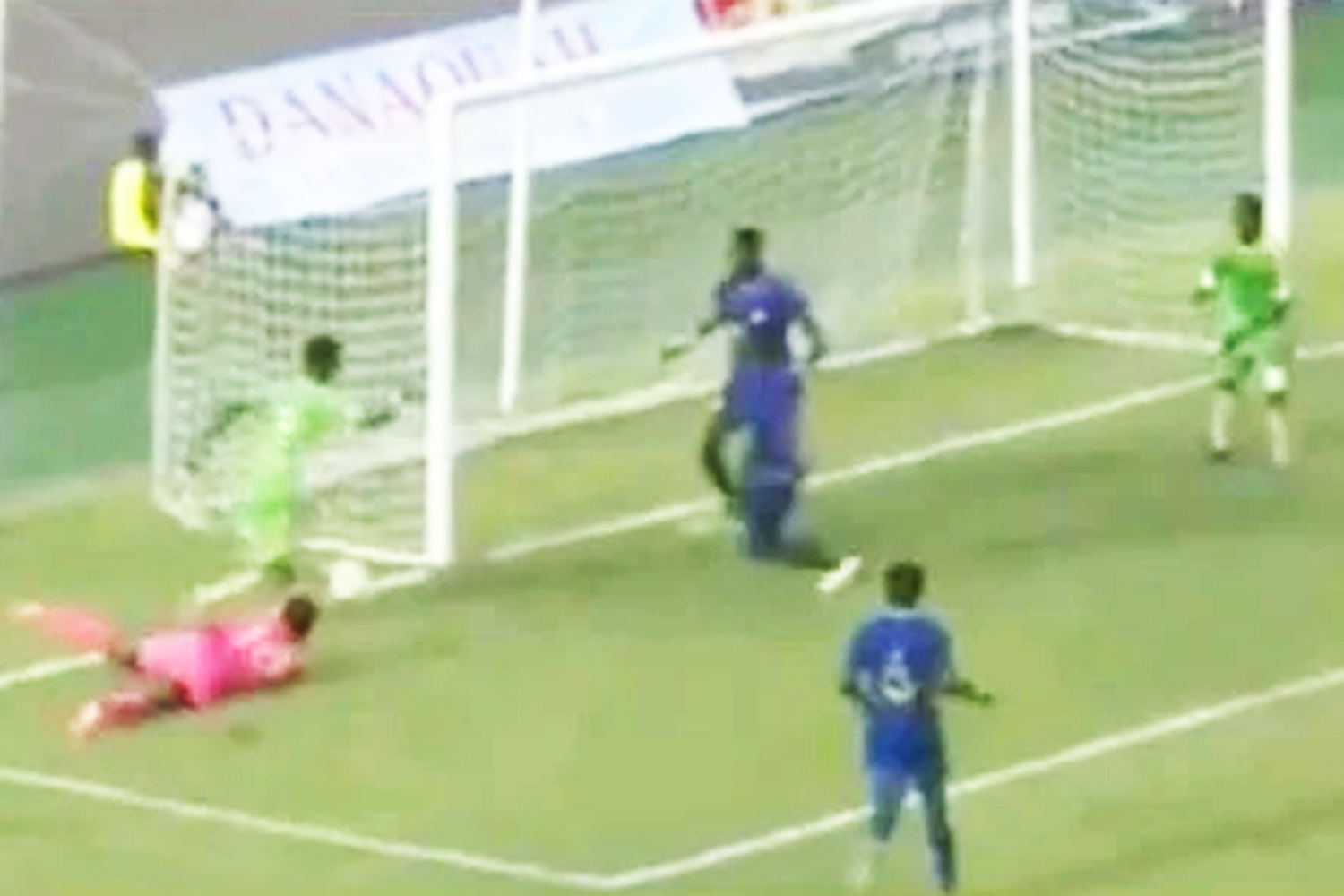 "But he was the only player we had feedback about.

"It has come from Manchester United, Manchester City, Juventus and Genk."

Following the clash, Asante has revealed he models his game on Paris Saint-Germain star Kylian Mbappe. 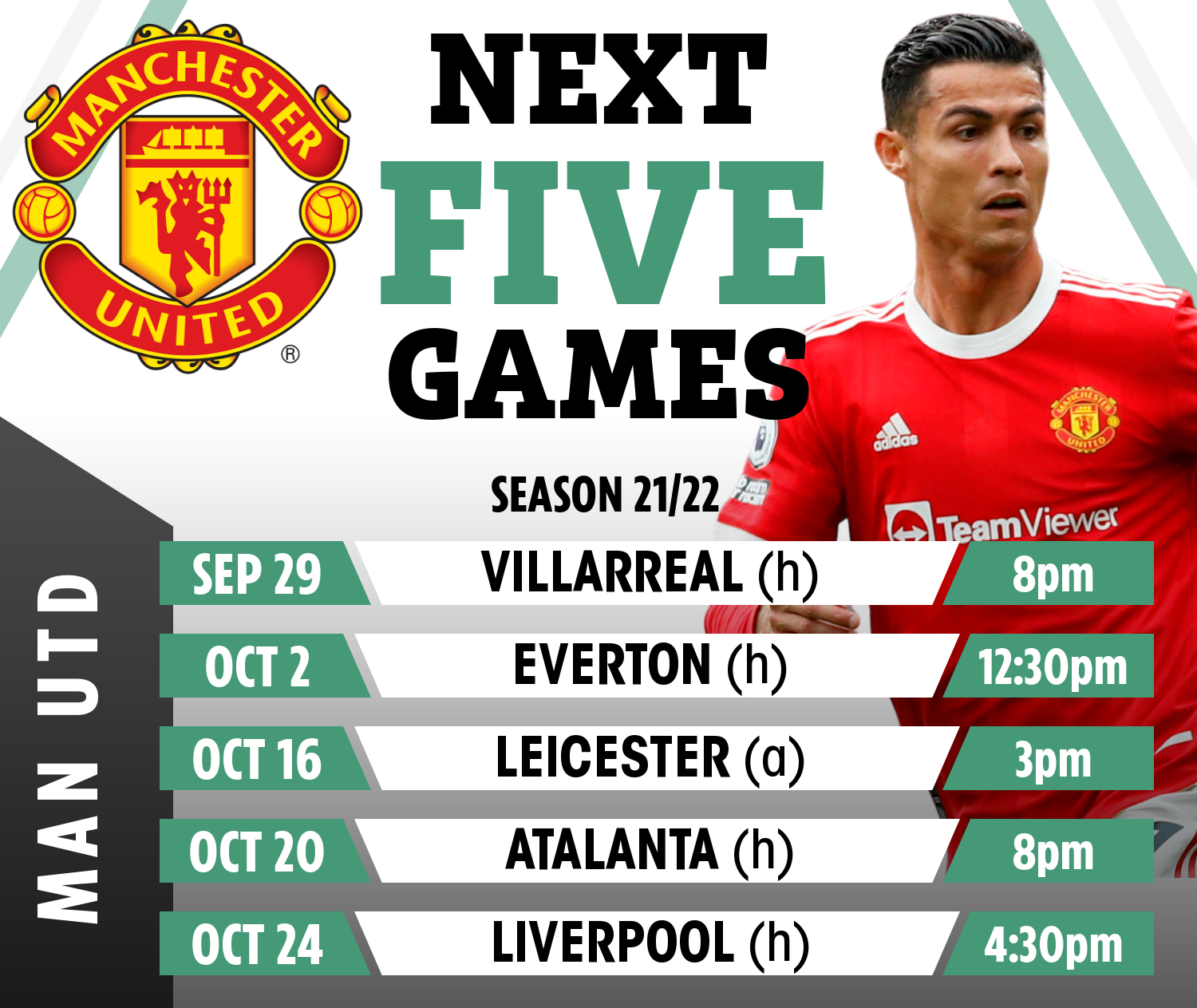 Quoted by Joy FM, he remarked: "I watch a lot of players but the one I like very much is Kylian Mbappe.

"I like how direct he is with the ball and his pace as well.

"It’s Kylian Mbappe I really want to play like."