RAPHAEL VARANE will be out for a 'few weeks' with a groin injury, Manchester United have confirmed.

The French defender sustained the issue while playing for his country in the Nations League final. 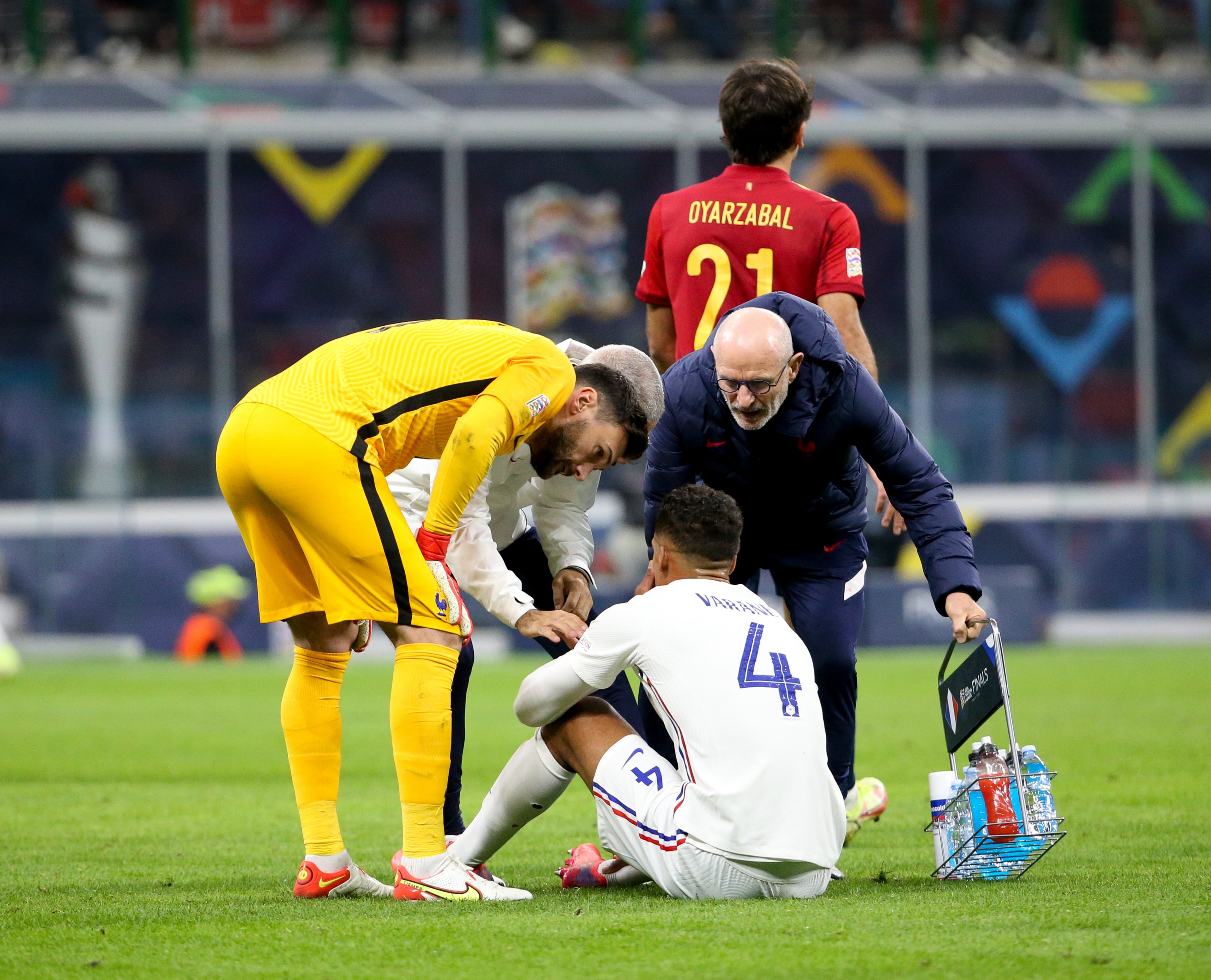 Varane appeared to overstretch while competing for a loose ball, and was withdrawn before half-time.

He returned to Carrington on Tuesday and scans have shown a problem with the groin muscle which will require some weeks to heal.

“He has commenced rehabilitation at the club and he will be out for a few weeks.”

Les Bleus went on to lift the trophy after beating Spain 2-1.

But Man United will now likely have to do without their summer signing for the rest of October.

The United skipper has missed his side's last three matches with a calf injury.

Should he be unable to return this weekend, boss Ole Gunnar Solskjaer may have to call upon Victor Lindelof and Eric Bailly to start against Maguire's old team Leicester.

And the Norwegian may even be forced to return Phil Jones to the matchday squad, with the former England man having not played a competitive game for the club since January 2020.

Despite his injury, Varane has at least been able to proudly show off his new Nations League winner's medal alongside team-mate Paul Pogba.

The pair grinned with their medals as they boarded a private jet back to Manchester.

France won the tournament after coming from behind to Spain.

Mikel Oyarzabal had given La Roja the lead in the 64th minute.

But Didier Deschamps' men were able to hit back just two minutes later through Karim Benzema. 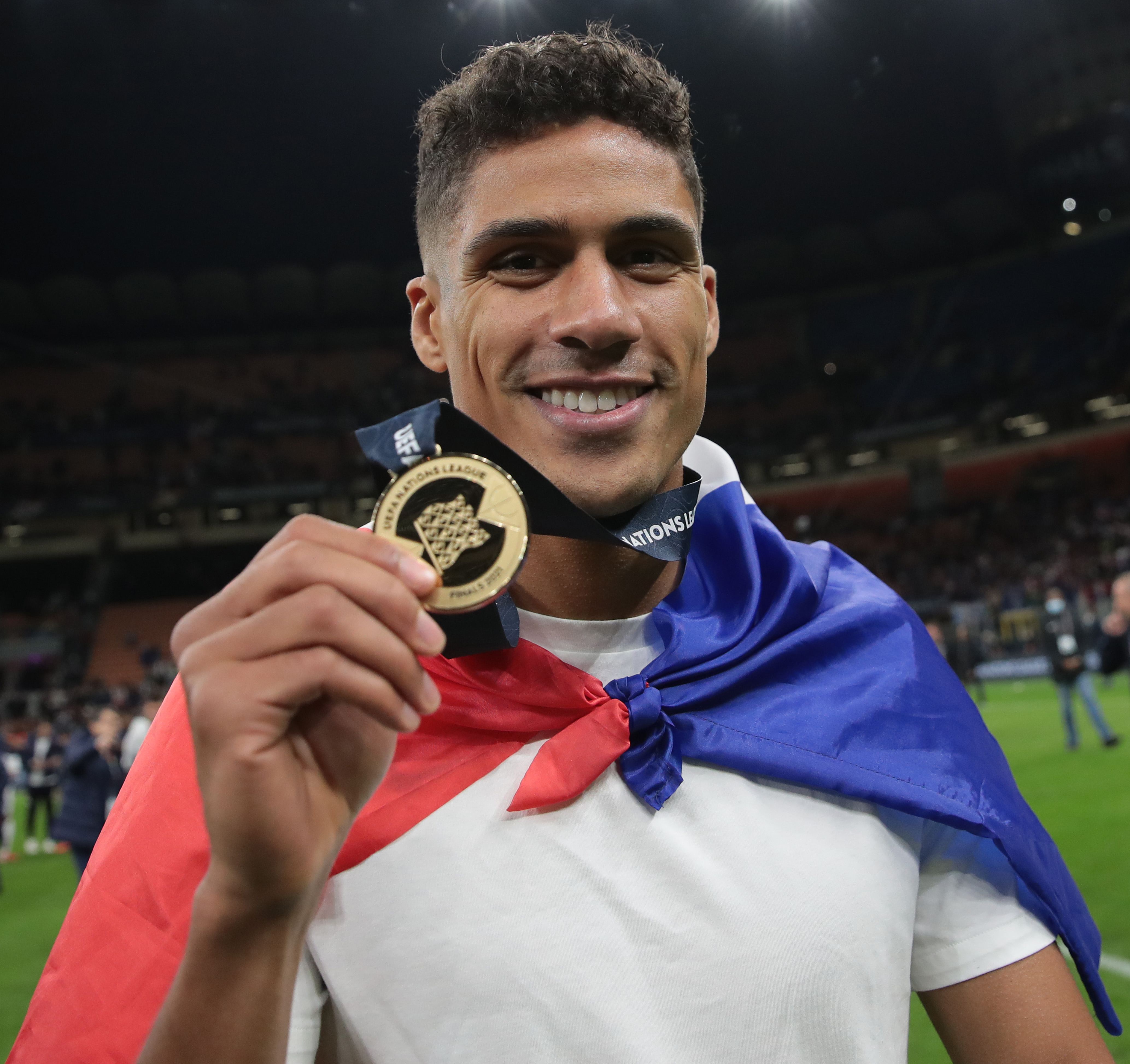