It's believed Ole Gunnar Solskjaer's side have identified the England midfielder as their first-choice midfield target. 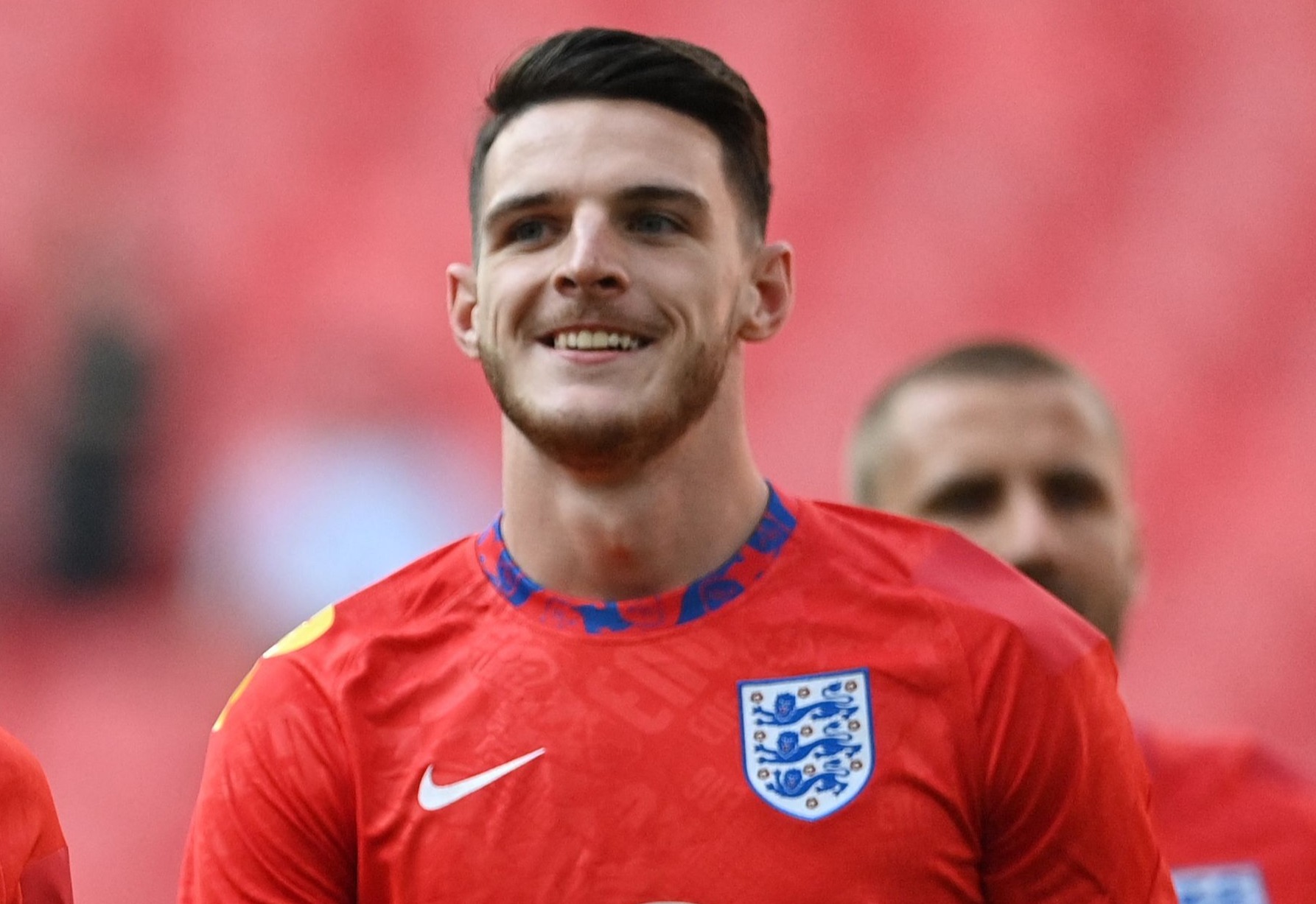 According to the Manchester Evening News, Man Utd will try to purchase Rice, 22, during next summer's transfer window.

The Old Trafford club are said to have already discussed the 'potential framework' for a deal to sign the ex-Chelsea youth prospect.

Rice still has three years remaining on his Hammers contract and his £100MILLION valuation is likely to increase during this season.

The midfielder reportedly has no interest in signing a new deal in East London in an attempt to leave West Ham.

United boss Solskjaer was thought to be interested in getting a new midfielder during the recent transfer window but failed.

The Red Devils were linked with Atletico Madrid ace Saul Niguez before he joined Chelsea on a season-long loan on deadline day.

They were also reportedly interested in Rennes youngster Eduardo Camavinga, 18, until Real Madrid signed him for £27m.

Doubts about the ability of incumbent stars Fred and Scott McTominay remain, while Paul Pogba has just a year remaining on his contract.

Rice has emerged as one of England's best young midfielders – just six years after Chelsea released him from their academy.

The London lad broke into West Ham's first-team during the 2017-18 season and has gone on to play 134 Premier League games for the club.

He's also become an England regular – despite featuring in three friendlies for the Republic of Ireland – winning 26 caps to date.

Rice was an integral part of Gareth Southgate's team that reached the final of Euro 2020 and is set to play at vital role at next year's World Cup.