MANCHESTER UNITED are reportedly back in for Porto left-back Alex Telles after missing out on Sergio Reguilon.

The Red Devils were looking at Telles, 27, earlier this summer with the aim of adding depth to their squad given Luke Shaw's injury record. 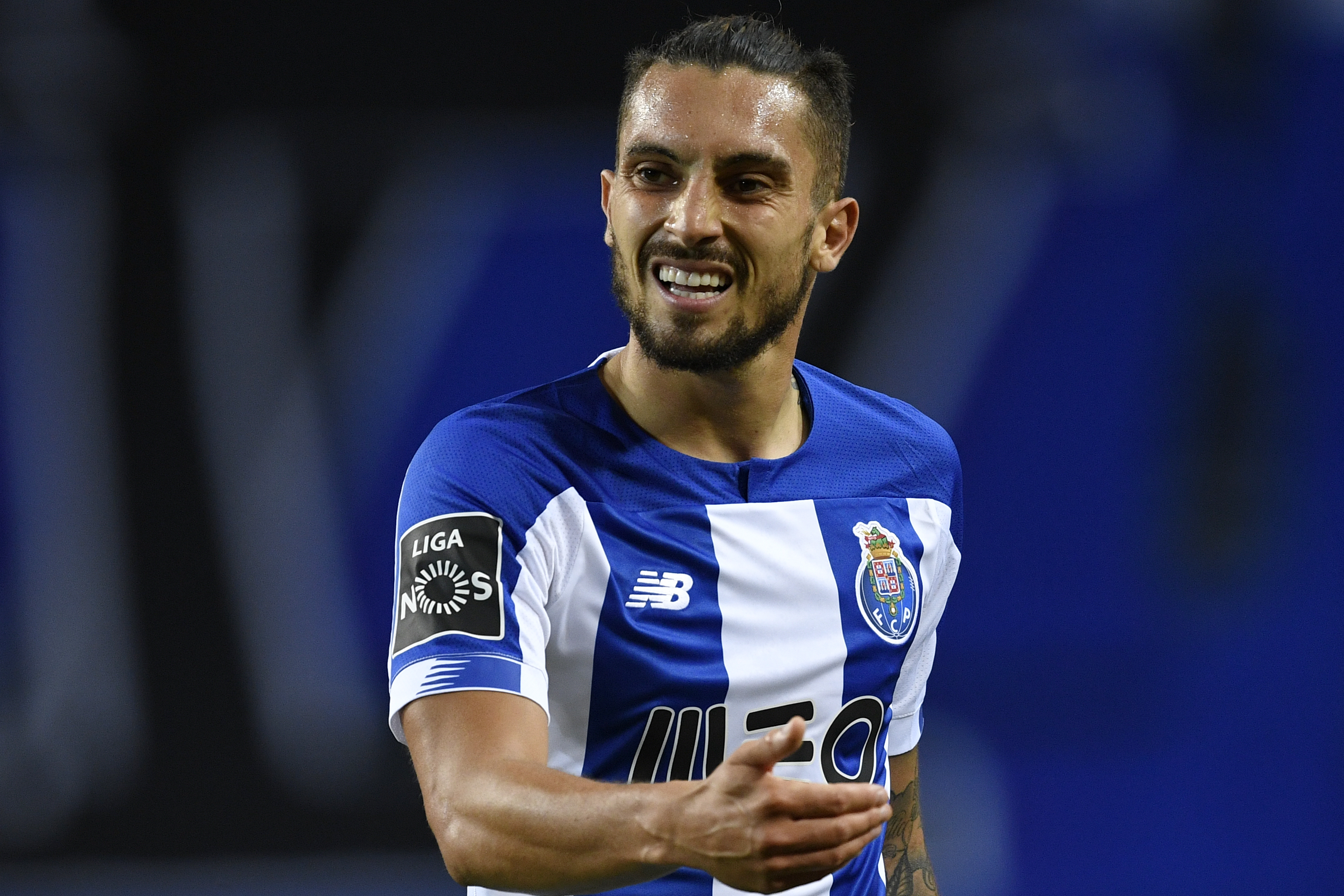 And A Bola reports Ole Gunnar Solskjaer has renewed his interest with Real Madrid's Reguilon set to join Tottenham.

Reguilon, 23, was reportedly at Spurs' training ground on Wednesday for a medical ahead of a £25million move from Los Blancos.

United are thought to have been put off by Madrid's insistence on inserting a buy-back clause into the deal.

They have now turned their attention to Brazilian Telles who is available for £18m.

Attacking full-back Telles is in the last year of his deal at Porto.

And the Portuguese club risk seeing him leave for free at the end of the season if they don't cash in now.

Telles' renewal talks with Porto broke down after he asked for wages of up to £88,000 a week.

The club had to halve their initial £36m asking price to try and get a deal towards the finish line.

Telles joined the Portuguese champions in 2016 from Galatasaray and could arrive at Old Trafford for around £5m less than Spurs are forking out for Reguilon.

He is available without a buy-back clause and was previously on Chelsea's radar before Frank Lampard coughed up £50m to sign Ben Chilwell from Leicester.

Telles spent a year on loan at Inter Milan in 2015-16 but the Serie A side elected not to make it a permanent move.

He bagged 13 goals and 12 assists in 49 appearances in all competitions last season.