The Red Devils will make a 4,200 mile-round trip to Cyprus to challenge Omonia and will travel 3,600 miles to Moldova and back to take on Sheriff in Group E. 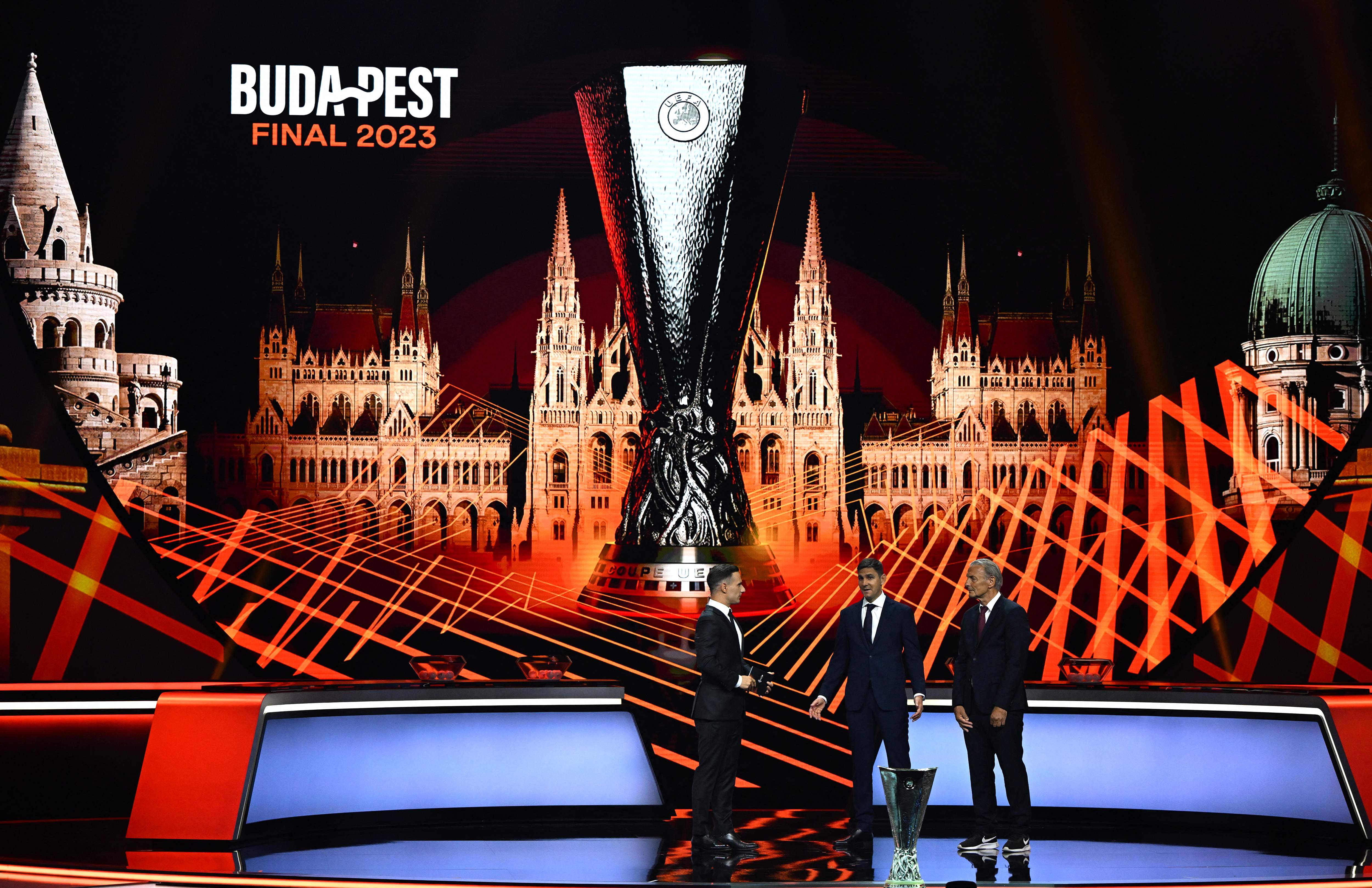 And to make matters worse for boss Erik ten Hag, they will also come up against Spanish side Real Sociedad in one of the standout Europa group stage games.

As for Arsenal, Mikel Arteta's men have been handed the hardest pot 2 opponents after matching with Dutch giants PSV Eindhoven in Group A.

As well as facing PSV, Arsenal will travel to Norway to pit their wits against FKBodo/Glimt and Switzerland to take on FC Zurich.

Incredibly, Arsenal were matched with PSV and FK Bodo/Glimt in SunSport's simulator for the draw.

A tasty Group B sees Dynamo Kyiv, Rennes, Fenerbahce and AEK Larnaca all draw together.

Lazio and Feyenoord will face each other in Group F, with the two clubs to also battle FC Midtjylland and Sturm Graz.

Greek giants Olympiacos will be expected to progress from Group G which also contains Qarabag. Freiburg and Nantes.

Due to the World Cup in November, the six group stage matches are crammed into three blocks of back-to-back gameweeks.

Those will be played on September 8 and September 15, with the third and fourth matches to take place on October 6 and 13.

The final two group games will be held on October 27 and November 3.

Three months after the final group games, the knockout round play-offs will take place on February 16 and 23.

Those taking part in that round will be the runners-up of each of the eight groups, and the eight third-placed teams from the Champions League group stage. 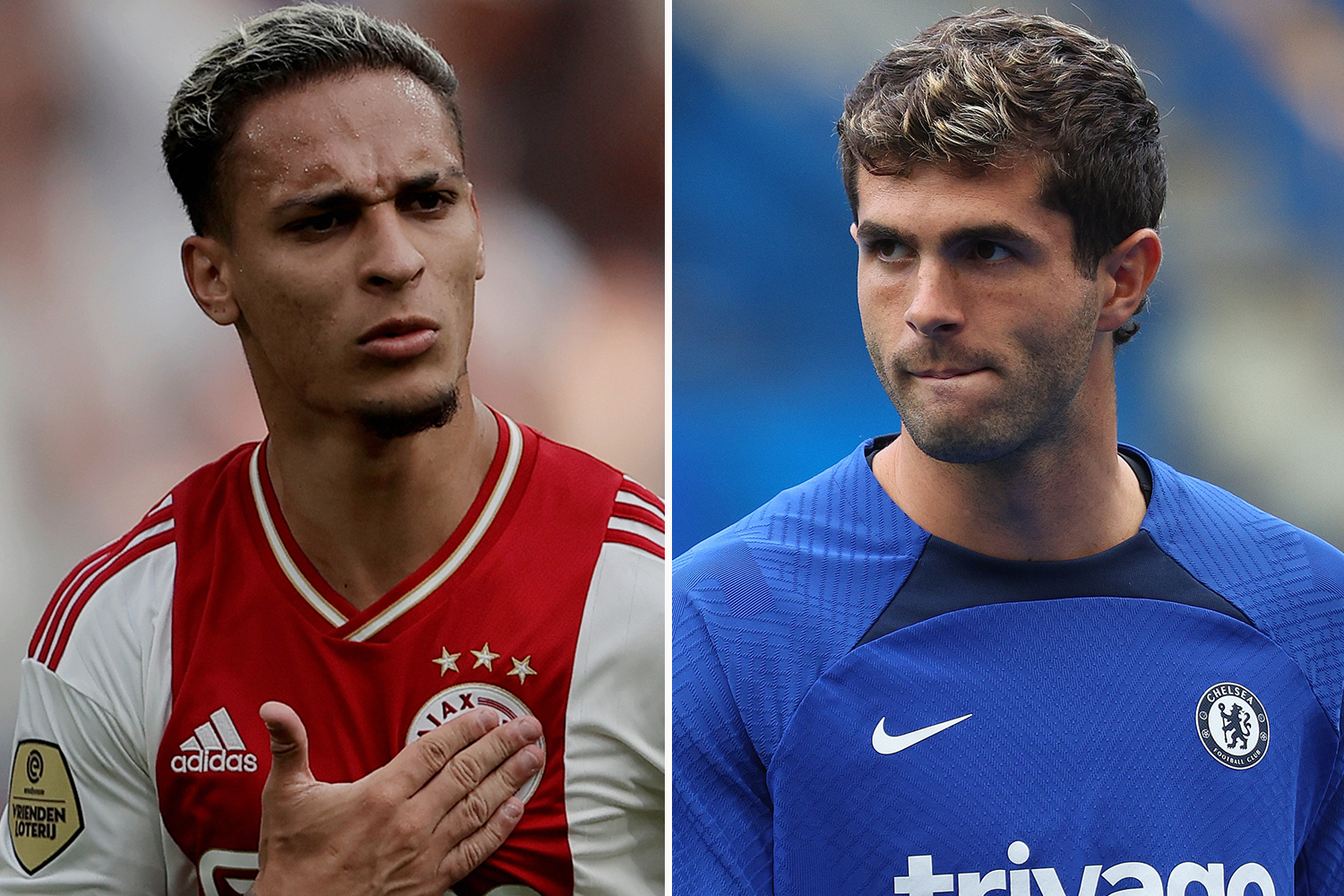 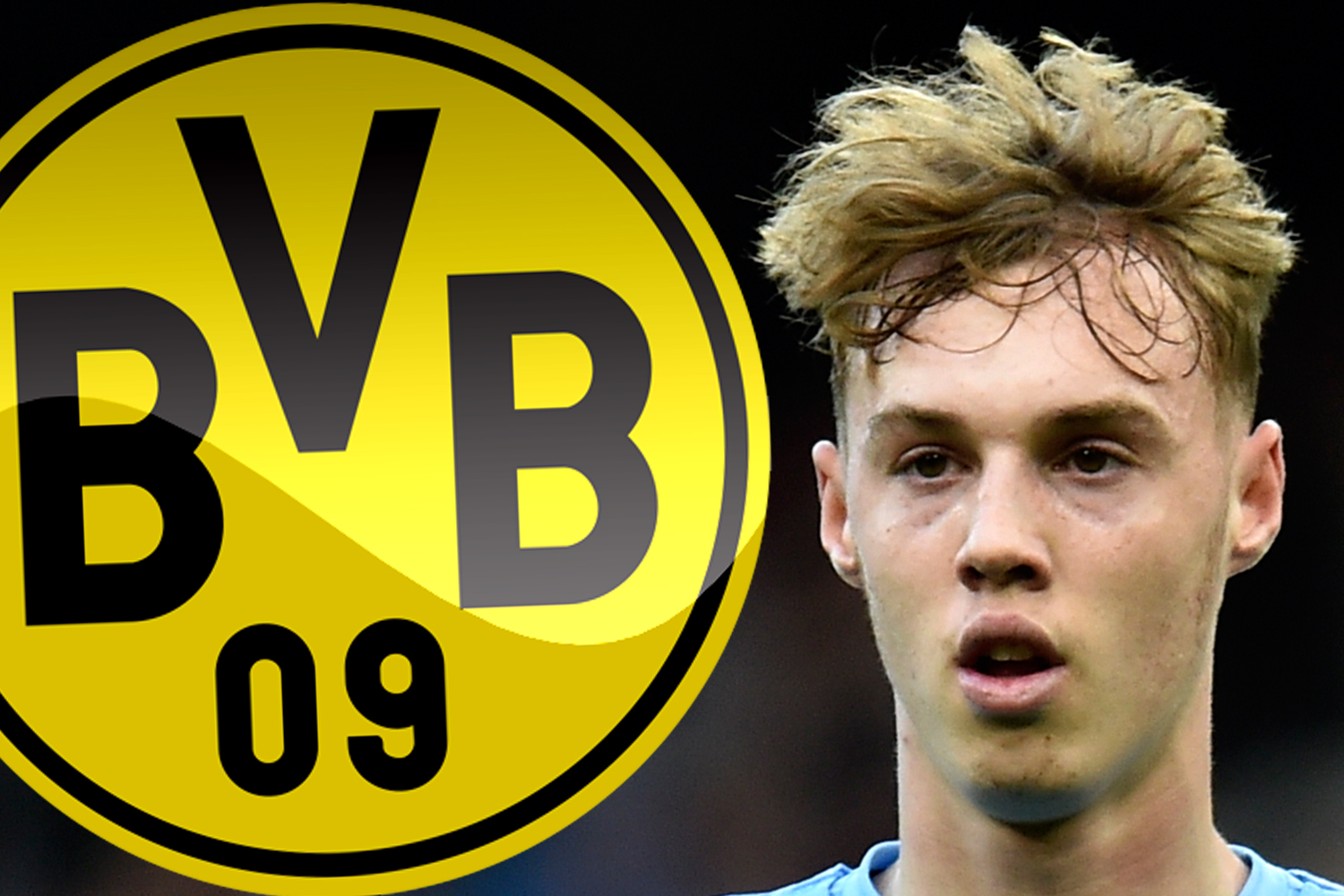 Hungary's Puskas Arena is the venue for this season's final which takes place on May 31.