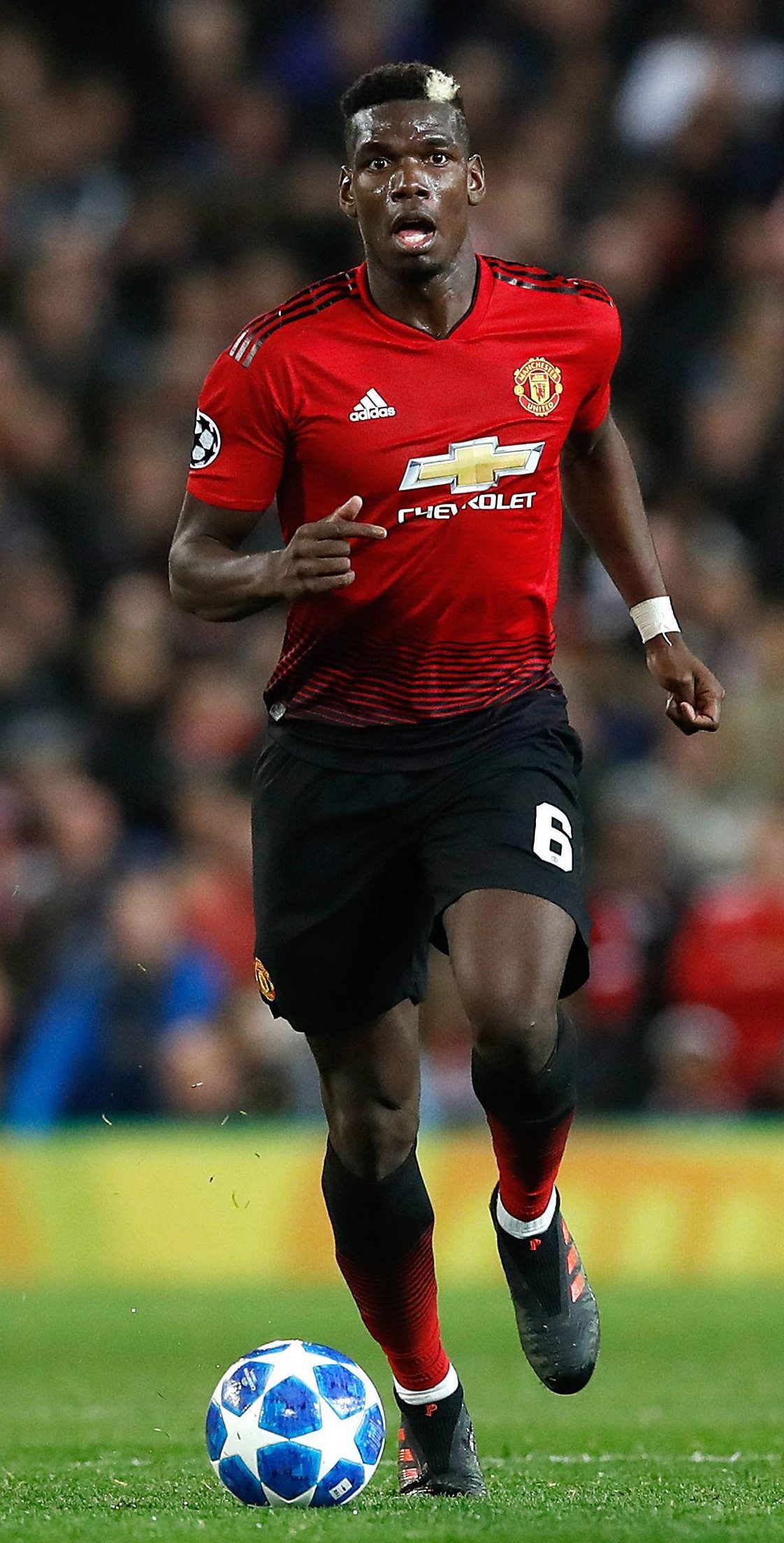 But it was the Portuguese manager himself who took a pasting tonight when his line-up was revealed – standing accused of "not having a scooby" what his best XI was.

Brazilian Fred has rarely played after starting the season quietly. 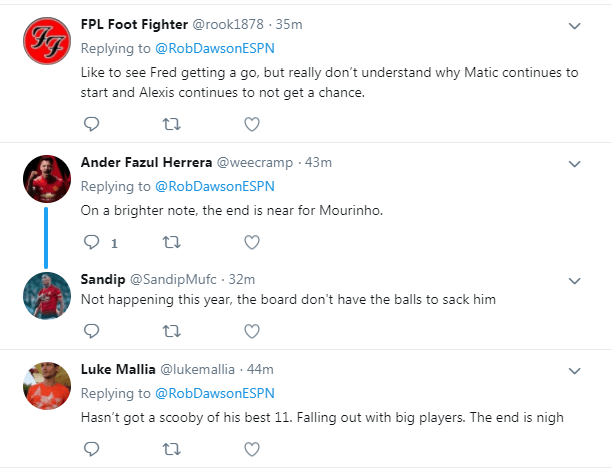 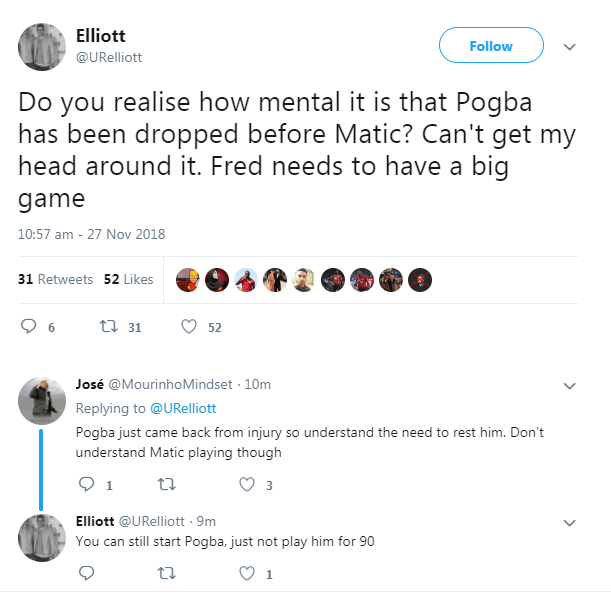 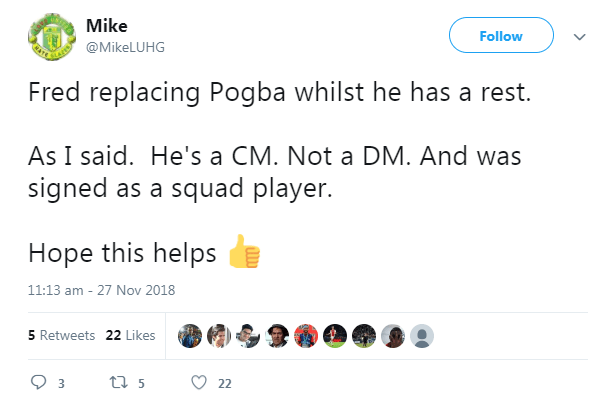 And fans were also baffled by Mourinho bringing in Fellaini to start the home group game against the Swiss outsiders.

TV pundit Scholes said: "That midfield worries me. How are they going to break down a team who is going to sit back?

"Rashford will make the runs but I don’t see a midfielder who will play the passes through.

"You need a link. That’s part of the problem, you see a back four, a midfield three and a front three – there is no link whatsoever.

"It’s a team who are frightened to death of losing at home."

One fan tweeted: "Can't get my head round it. Fred needs to have a big game."

Another simply said: "Mourinho out" – while others wondered why Nemanja Matic had kept his starting place.

But other supporters claimed Mouriho was just being sensible, resting Pogba as he eases him back to peak fitness.

Up front, Marcus Rashford came in to partner Anthony Martial.