MANCHESTER UNITED have reportedly added Leicester star Wilfred Ndidi to their shopping list – but they face a battle with Real Madrid for his signing.

The 23-year-old midfielder caught the eye of Paris Saint-Germain and a host of other European big guns prior to the coronavirus suspension. 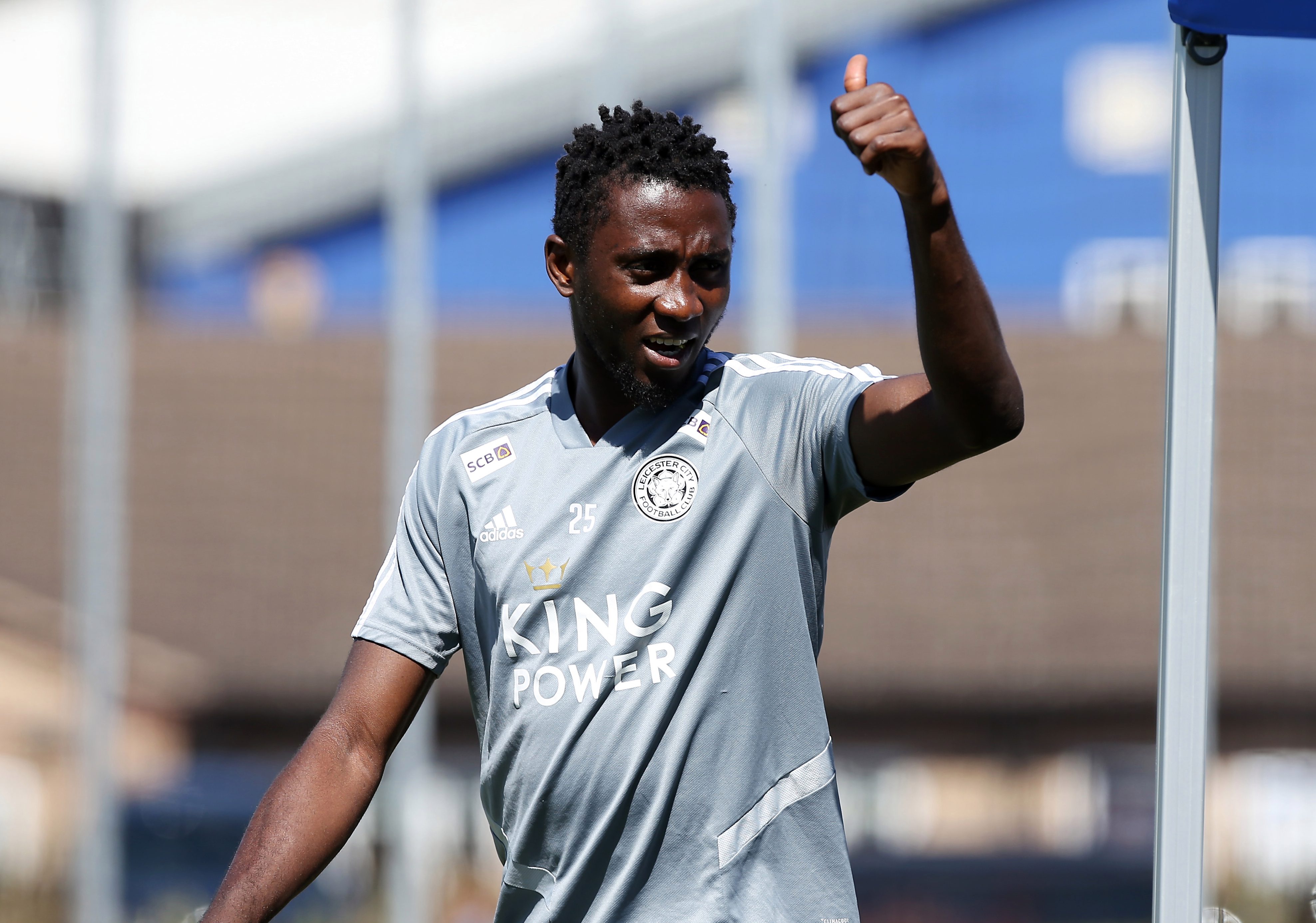 Now The Express claim United “are taking more than a passing interest” in the Nigerian international.

Ndidi replaced N’Golo Kante at the Foxes three years after joining from Genk and he has been crucial to the success they have enjoyed under Brendan Rodgers this campaign.

And this latest report suggests he could move for Ndidi should he miss out on one of his longer-term targets.

And even Ajax’s youth team coach Ronald De Boer expects the 23-year-old to leave and believes Solskjaer would love to complete a swoop.