HARRY MAGUIRE returned to his hometown to hand out food packages to elderly residents on Monday.

The Manchester United defender will also be sponsoring his boyhood club, Brunsmeet Athletic FC, in 2021. 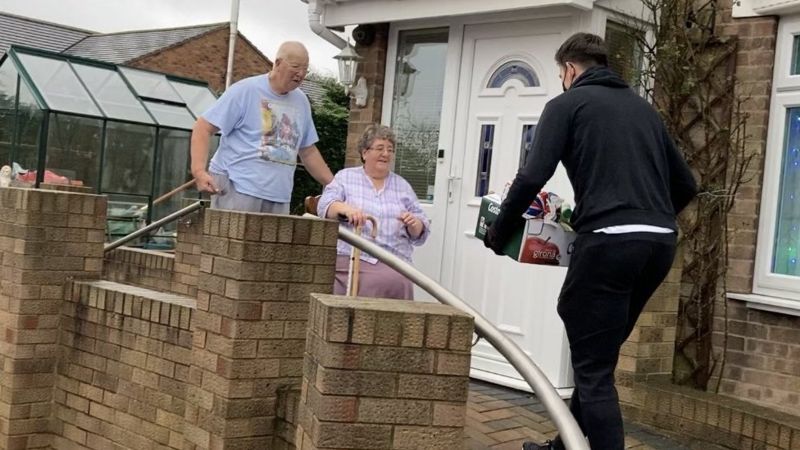 Maguire has been on a mission to spread some festive cheer to the pensioners in Mosborough, Sheffield.

The 27-year-old recruited the help of brother Joe, sister Daisy and his mother Zoe.

He paid for the food parcels – which included bread and milk – and personally delivered them to the residents.

Maguire admitted he felt 'proud' to 'give a little back' to the community that he grew up in.

He said: "My family and I are really proud to be able to organise the food parcels in Mosborough.

"This community gave us so much growing up, so we are all really happy to give a little bit back.

"It has been a strange and difficult year for everyone.

"I hope that Christmas can give everyone a few days of happiness." 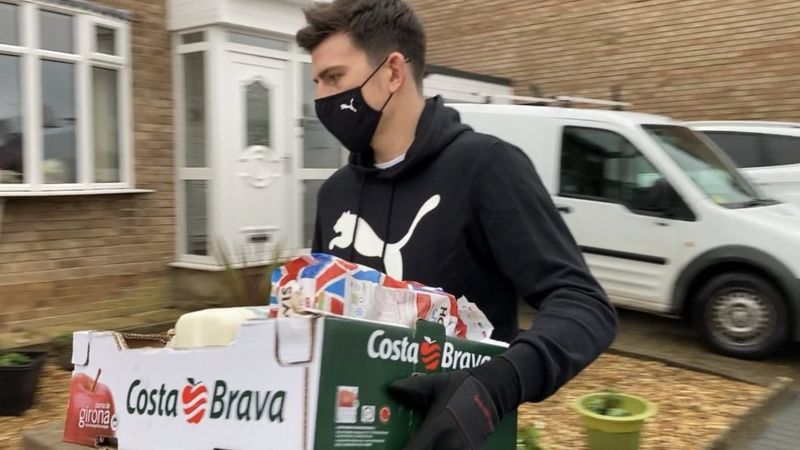 Maguire – who kicked off his professional career with Sheffield United – has also decided to sponsor the first football team that he played for.

He will provide Brunsmeet Athletic FC with a brand new Puma kit and other accessories.

And he has already given special Christmas gift boxes to around 25 players in the Under-8 team.