CRISTIANO RONALDO will not return to Manchester United this summer, according to reports in Italy.

The Red Devils are described as unable to afford the 36-year-old's huge wages while the player himself has no plans to leave Juventus. 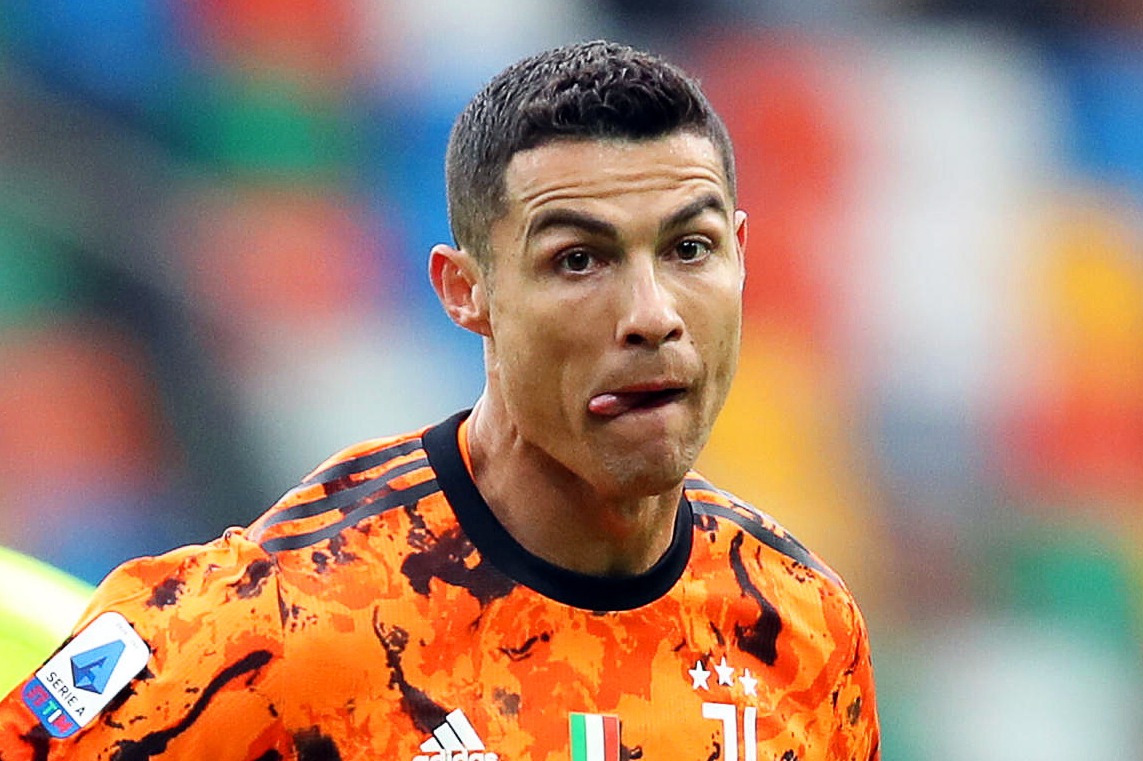 Rumours have circulated that he will ask to leave the Bianconeri if they fail to qualify for the Champions League, a scenario which would also leave the club struggling financially.

Ronaldo hit both goals in the late comeback win over Udinese on Sunday, keeping them inside the top-four ahead of a huge showdown with AC Milan.

Sport Mediaset, via CalcioMercato, have claimed that he is intent on seeing out the final year of his Juventus contract.

The winger's deal expires in 2022 and a huge bidding war could begin if he does signal his intention to move as a free agent.

It is also said that United are not able to afford a deal this summer.

Ronaldo earns around £540,000-a-week in Italy which is almost 50 per cent higher than the Red Devils' current best-paid player, David De Gea.

And Juventus would likely demand a chunky transfer fee if he tried to force a move.

United are reportedly seeking a new centre-back and winger in the coming market with Jadon Sancho once again on their radar.

Real Madrid had been linked with a sensational swoop to bring Ronaldo back to the Bernabeu but that has been denied by the club.

The superstar's first team, Sporting CP, are instead tipped to secure a fairytale return.

Reports in Portugal describe Ronaldo's plan to return to his home country next year and see out his playing days just as they began, in Lisbon.