The American car manufacturer will part ways with United at the end of 2021. 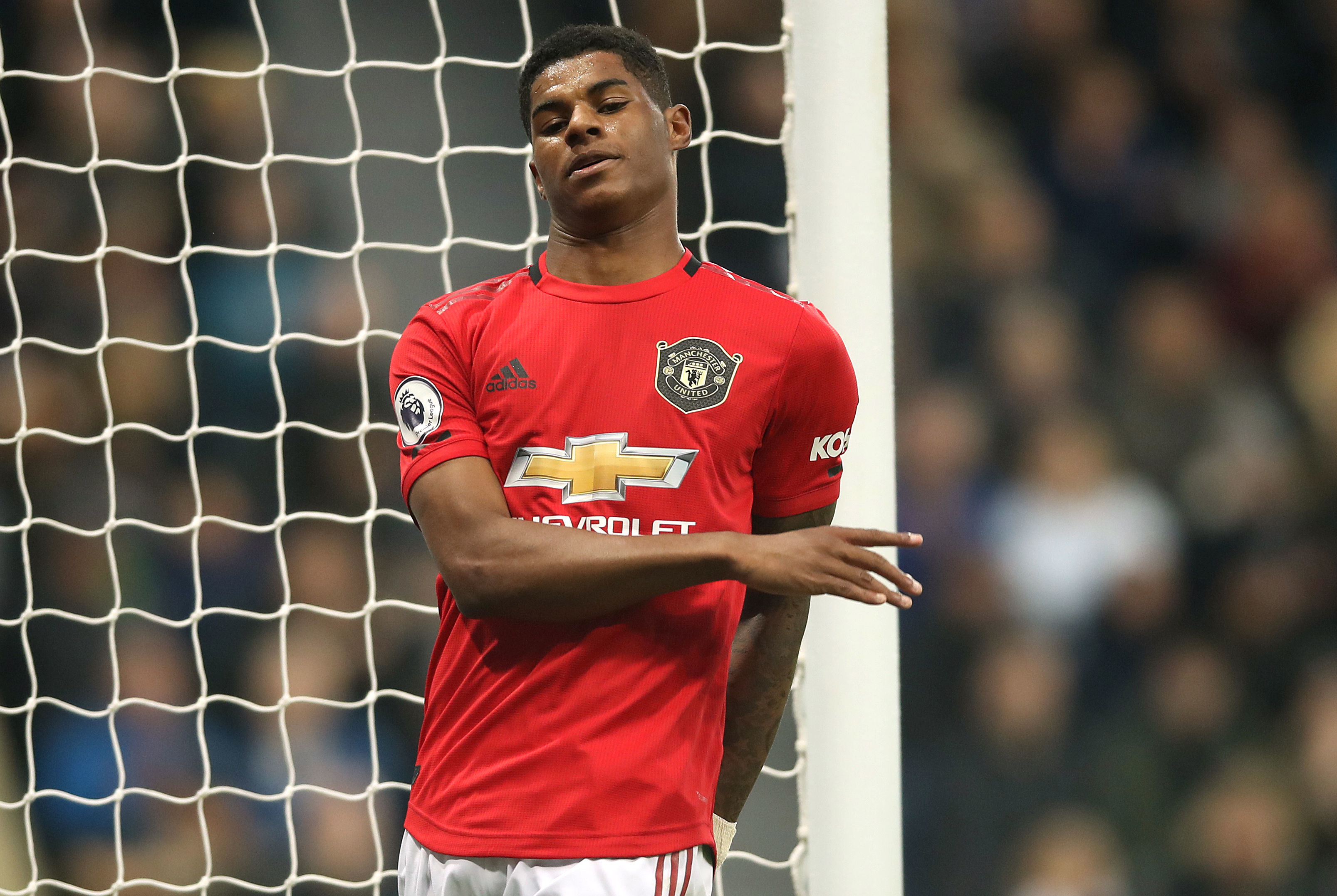 And ESPN claims lots of major brands have stepped forward to become the club’s next shirt sponsor.

United and Chevrolet struck their mega-money deal in 2012, and it came into effect in the 2014/15 season.

But the Red Devils are apparently confident they can get even more money out of their next sponsorship. 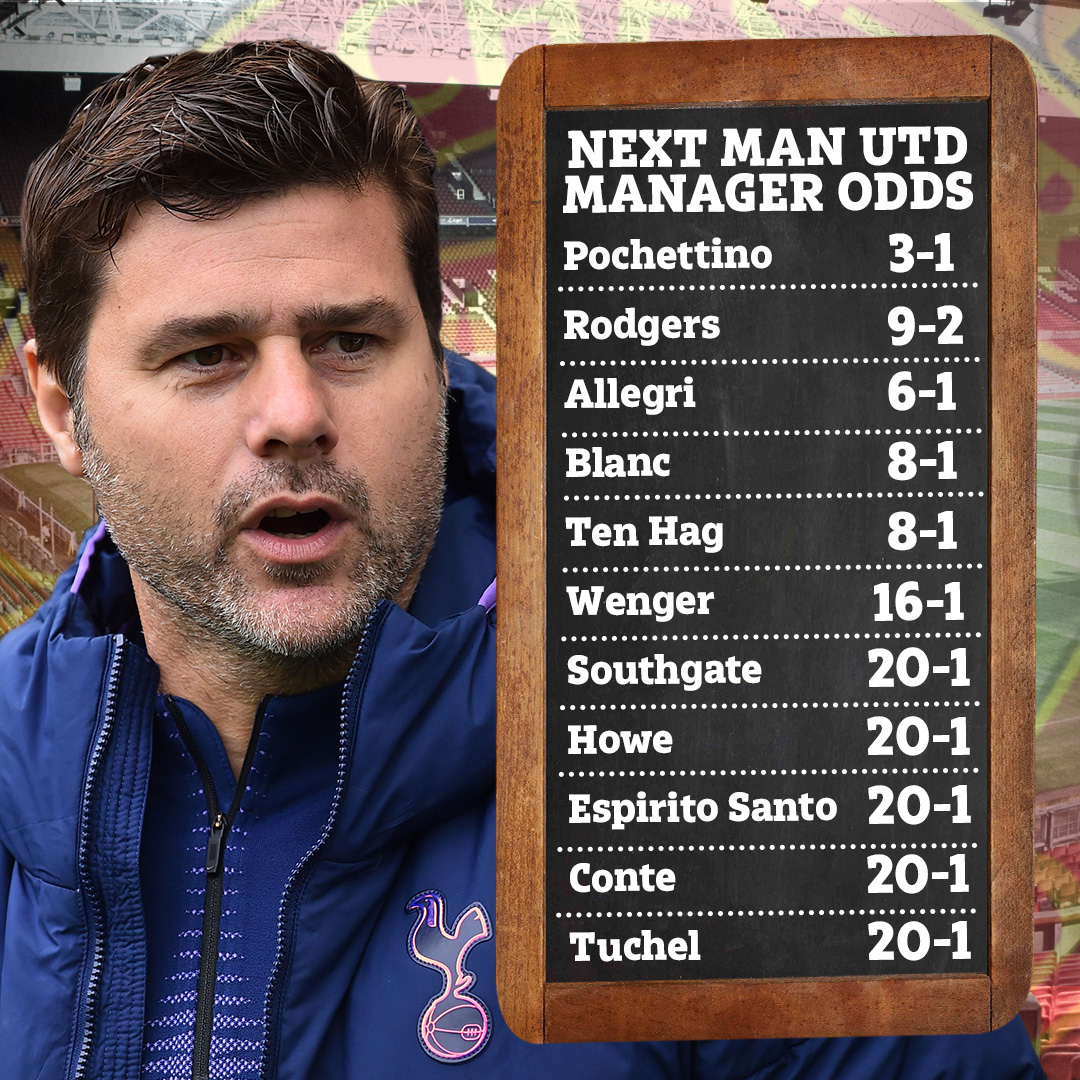 That’s despite suffering an awful start to the new Premier League season.

Ole Gunnar Solskjaer’s men are 12 in the table, 15 points behind league leaders and arch-rivals Liverpool.

And some cheeky fans have suggested United might need to settle for the likes of Poundland as their next sponsors.

Another hilariously said: "UBER? Another great way for this club to be taken for a ride."

A third added: "Andrex toilet roll is what I'm hearing."