OLE GUNNAR SOLSKJAER has ruled out a major summer spending spree as Manchester United try to close the gap on rivals City.

The United boss saw Pep Guardiola’s side moved a mammoth 15 points clear last night with their 4-1 win against Wolves. 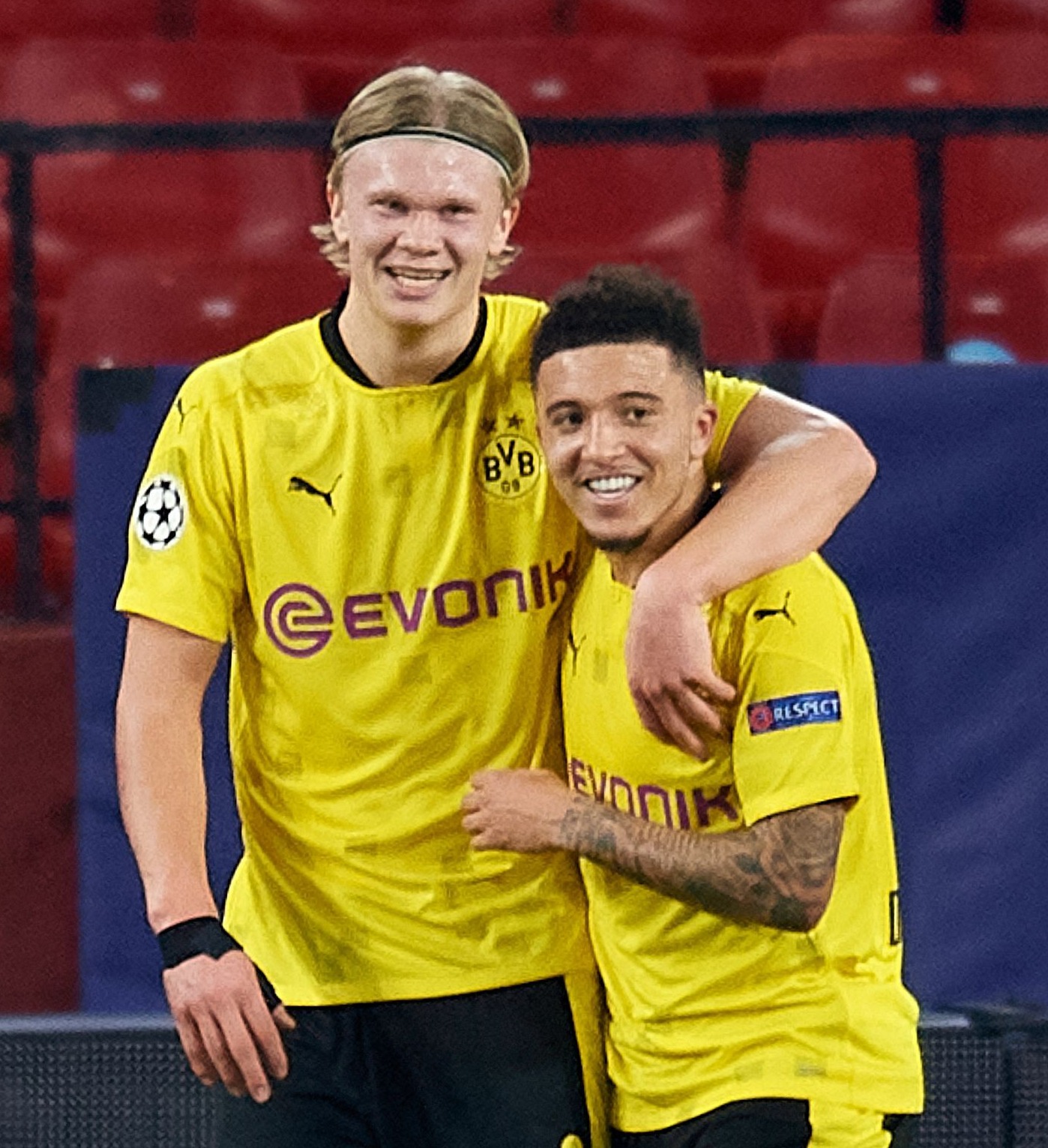 Old Trafford legend Rio Ferdinand has urged his ex-club to ‘move heaven and earth’ to sign hotshots Erling Haaland or Kylian Mbappe ahead of their Prem rivals.

Gary Neville and Paul Scholes also want United to bring in a new centre-back partner for Harry Maguire but Solskjaer, who ideally wants a striker and defender, says Covid-19 will hamper his transfer budget.

Solskjaer said: “There’s going to be less transfers happening in the world of football with all these changes.

“The pandemic is definitely affecting everyone in football, the lack of finances, it’s affected everyone.

“All clubs in the world are going through the same situation so it’s no different for other clubs than for us.”

Solskjaer stated less than two weeks ago he has been promised funds to sign the best players around after being backed by Ed Woodward and the Glazers with £260million on players in the last two years.

But the Norwegian has now performed a turnaround since those bullish comments on the eve of United releasing their latest quarterly financial results on Thursday.

He added: “We have to be realistic and responsible in the way we do our business both on and off the pitch.

“There are improvements on the training ground, stadium – we have to look at the whole picture.

“Where can we spend the money? And how much is there? It’s just the real world now. It has changed.”

Solskjaer has tried to promote young players during his two years in charge at United – and suggested he might have to do so again.

He added: “You can look at it in different ways with a rebuild. We also have players in the academy that we now can maybe give opportunities for.”

The hope among United fans is that they will have the funds to bring in reinforcements to their forward line in the close season.

Last summer, they were priced out of a move for Borussia Dortmund’s England international Jadon Sancho.

The same club might be tempted by a mega offer for striker Haaland – who was on Solskjaer’s wish-list 18 months ago.

But with Edinson Cavani, 34, due to return at Crystal Palace tonight, Solskjaer does not think he is badly off when everyone is fit.

We’re always looking at better players to improve our squad

He added: “I always say with Mason Greenwood, Anthony Martial and Edinson – when we can really get them firing – that means we’re a very good team.

Solskjaer has not given up on the Premier League yet – and is still chasing the FA Cup and Europa League to end the season with silverware.

And he is impressed with what the current squad have given him in such difficult circumstances this season.

He said: “I’m surprised – impressed – in the way they’ve handled the whole situation, whole pandemic, not being able to have your social life, switch off from football.

“Normally you meet your friends, go to cinema, out for a meal, a concert. Now it’s relentless but I’ve been impressed.

“That’s the biggest message, this year has been the strangest of all our lives.

"We didn’t live in the second World War thankfully but these times have almost been as harsh and the way they’ve dealt with it absolutely brilliant.” 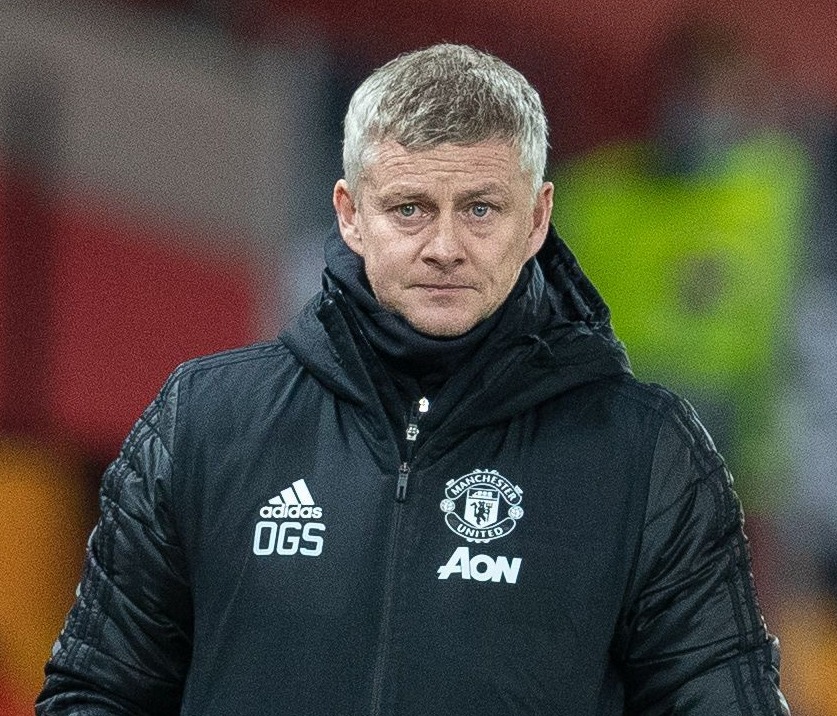