MANCHESTER UNITED have received a boost in their pursuit of Barcelona winger Ousmane Dembele.

United failed to land the Frenchman this summer as an alternative to Jadon Sancho but Barca are reportedly still desperate to offload him in January. 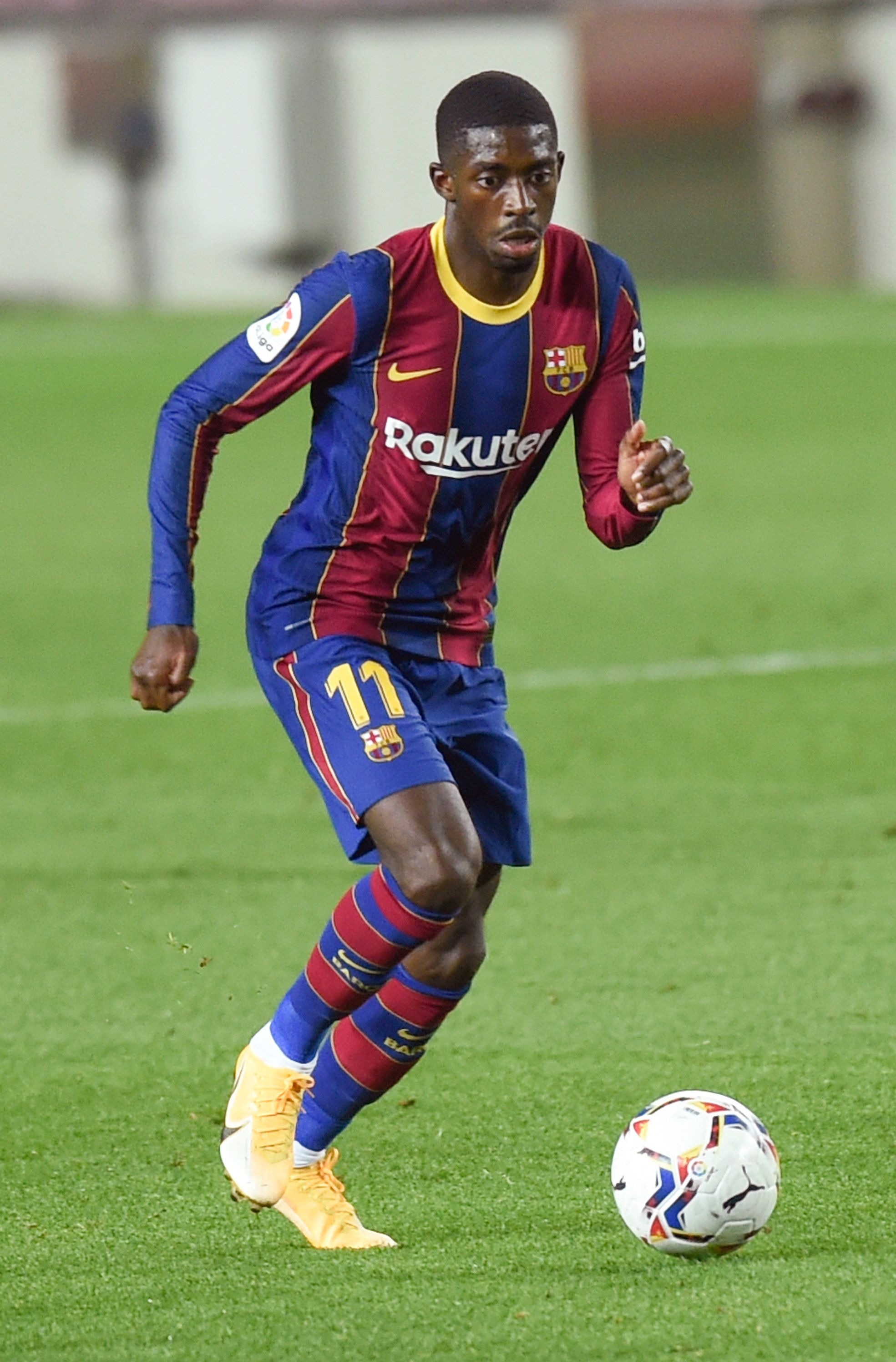 The winger, 23, knows he has no future under Ronald Koeman at Barcelona.

And the Red Devils were eager to bring Dembele to Old Trafford after failing to agree a fee for England international Sancho.

Frenchman Dembele reportedly snubbed United on deadline day in a bid to force a move to Juventus.

But that also failed to materialise and Barcelona are furious the ex-Borussia Dortmund speedster did not leave, according to ESPN.

The Catalans were desperate to offload the winger to fund a move for Lyon wideman Memphis Depay.

And they are still eager to get him out the door in the January transfer window for £45million, according to Spanish outlet Sport.

And the Nou Camp club have made it clear to the France international he will be sold in January to ensure they recoup as much money as possible.

Dembele joined Barca from Dortmund in 2017 for a staggering £132m.

But he has been an unused substitute in every game this season.

His time in Spain has not been a success despite landing two LaLiga titles and one Copa del Rey.

Despite his struggles, he was also linked with a move to Liverpool.

But any hopes of an Anfield switch ended when Jurgen Klopp splurged £40m on Wolves winger Diogo Jota.