MANCHESTER UNITED'S hopes of signing David Brooks have been boosted after Bournemouth admitted they "won't stand in anybody's way" if a star wants to leave.

New Cherries boss Jason Tindall has accepted that, following relegation to the Championship, each of their players has a price. 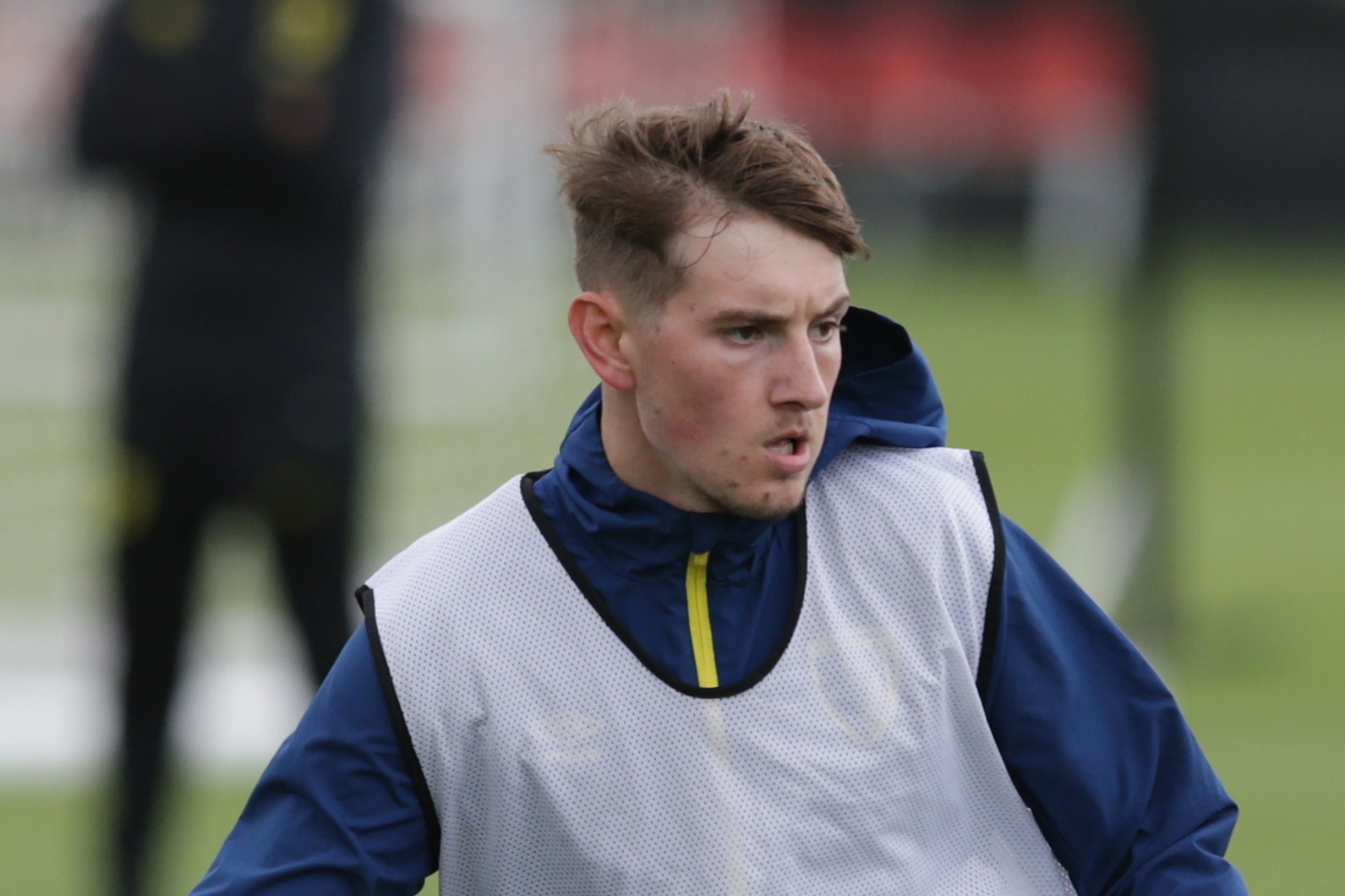 Rumours are circulating that United will need to bid £40million to sign Welsh winger Brooks.

The 23-year-old barely played in Bournemouth's relegation campaign after ankle surgery but is considered a top prospect after an impressive debut season the year before.

And Tindall will allow Brooks a move if the price is right.

He told Bournemouth Echo: "We as a football club have got a value of what we believe for our players.

"And if that value is met then players have got the opportunity to then discuss with whoever they need to discuss with and then make the decision they feel is right for them.

Boss Tindall hopes the exodus will not go on much longer with Brooks, Josh King and Callum Wilson touted for moves.

He noted: "Until any offers come in for any players then they remain in Bournemouth regardless anyway.

"The squad are happy here. They know they're at a fantastic club and it's a club that's going places and want to achieve something this year.

"I think when you've got that purpose as a player where you're going into a season where you're looking to be successful and achieve something, I think it's a great thing to have and people want to be a part of that."

United remain determined to sign Jadon Sancho but have so far been unable to persuade Borussia Dortmund to sell up.

A £108m price tag continues to be reported as the sticking point in bringing the England winger back to Manchester.

Should the bid collapse, Brooks is said to be a target along with Juventus star Douglas Costa.