LIVERPOOL have received a huge boost as they were tipped to complete a future move for Borussia Dortmund star Erling Haaland.

The striker, 20, caught the eye by exploding onto the scene with RB Salzburg in Austria before a move to Germany in January. 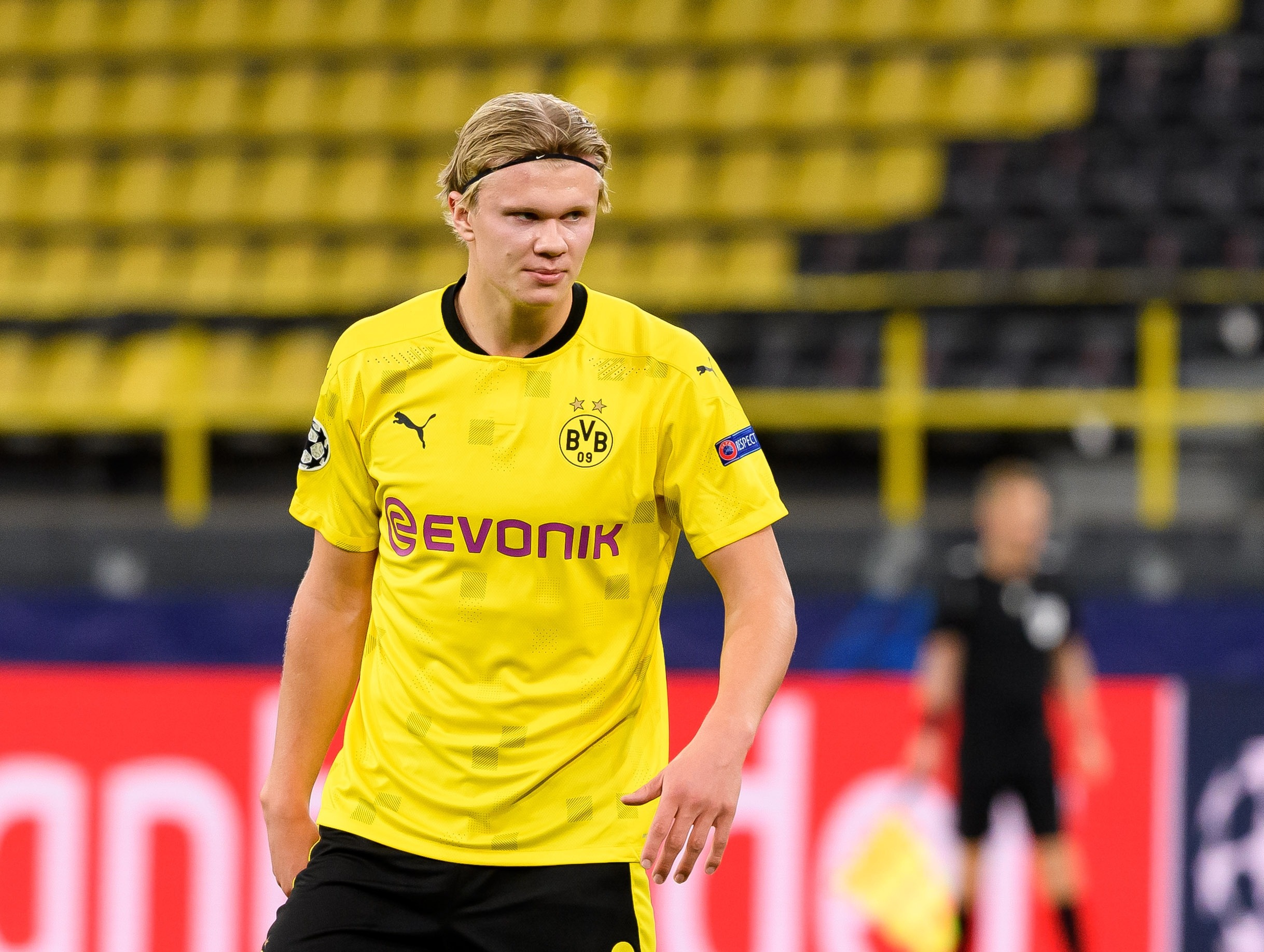 Following that switch, the hotshot has continued his electric form and scored 24 goals in 27 appearances.

Haaland has been linked with a transfer to Manchester United previously, with many believing he would be happy to link up with his old boss Ole Gunnar Solskjaer again.

But they may have missed the boat as they failed to agree personal terms with the ace back in January.

They continue to still be linked with the forward along with Real Madrid, however, RB Salzburg's sporting director Cristoph Freund says LIverpool is now his most likely destination.

Freund was replying to German legend Lothar Matthaus who name-dropped Liverpool when talking about Haaland’s future.

He replied: “He will land there."

Speaking to podcast Sky90, he continued: “He can play for any club in the world.

“With his mentality, his will and self confidence, he will be able to make a mark on European football in the next ten years.”

“The talks with Dortmund were short. They told us they had come to an agreement. we didn’t have that much influence on it, but it worked out correctly.

“Many clubs were interested and got it in touch. In the end, it was a decision made by the player.”