BAYER LEVERKUSEN wonderkid Kai Havertz is "50-50" to join Bayern Munich this summer, according to reports.

The 20-year-old's outstanding performances over the last three seasons have attracted the interest of some of Europe's top clubs… including Manchester United and Liverpool. 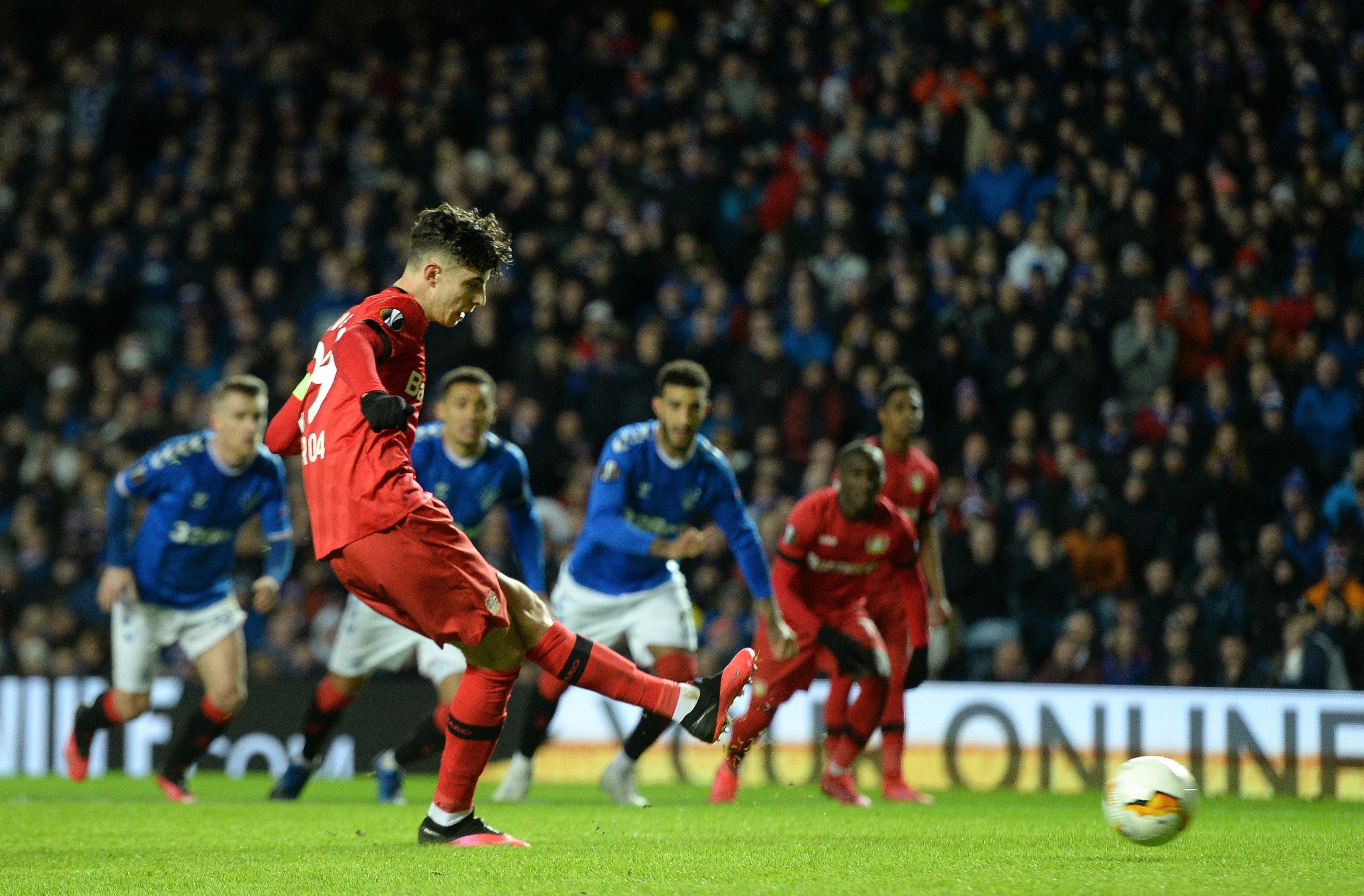 But in a blow to the North West pair, Bundesliga giants Bayern appear to be in the driving seat.

According to Sky Sports, Havertz wants to move to the Allianz Arena.

Leverkusen will demand around £100million for the signature of their prised asset.

But with the financial implications of the coronavirus pandemic set to hit the market in the summer, they may not be able to receive an offer that big.

The seven cap German international will have two years remaining on his contract in the summer.

And having manager Hansi Flick's future now secured, with the 55-year-old signing a three-year contract, counts in Bayern's favour in their pursuit of Havertz,

The attacking midfielder was keen to see who would be managing Bayern next season, with stability an important issue in determining his next step.

And Flick's reputation for being outstanding with young players certainly doesn't hurt.

Thomas Muller has also signed a new contract to stay in Bavaria.

But with Philippe Coutinho set to return to Barcelona, and Corentin Tolisso also likely to depart – Bayern will have a vacancy in attacking midfield. 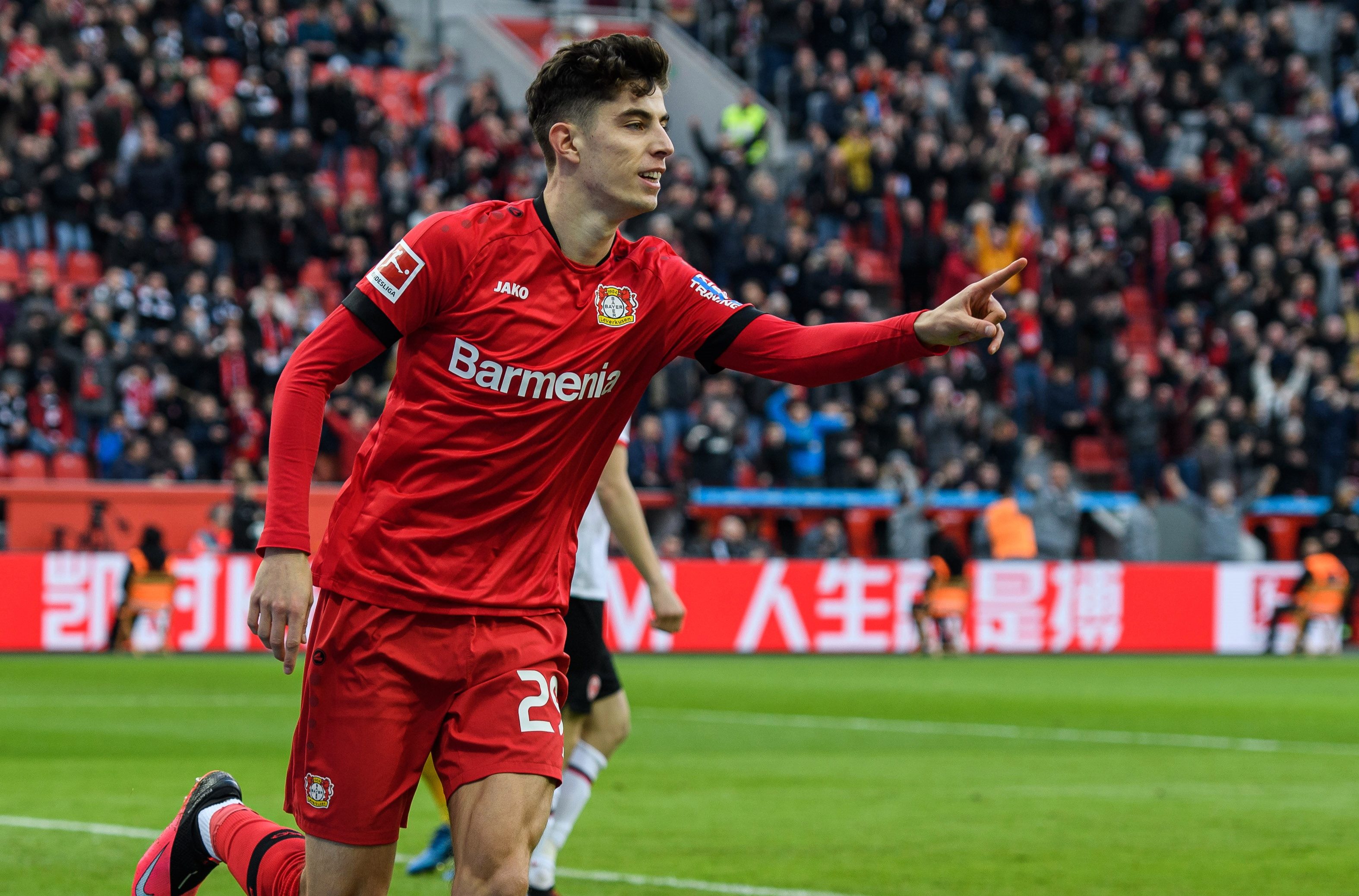 First-team assurances are hard to come by in such a competitive environment, but Havertz will demand them nonetheless.

Bayern are also interested in Timo Werner and Leroy Sane.

But financial restrictions mean that they are very unlikely to sign all three of their big-name targets.