PAULO DYBALA has completed his move to Roma after leaving Juventus as a free agent.

Dybala was previously linked with Manchester United and Chelsea but ultimately opted to stay in Italy. 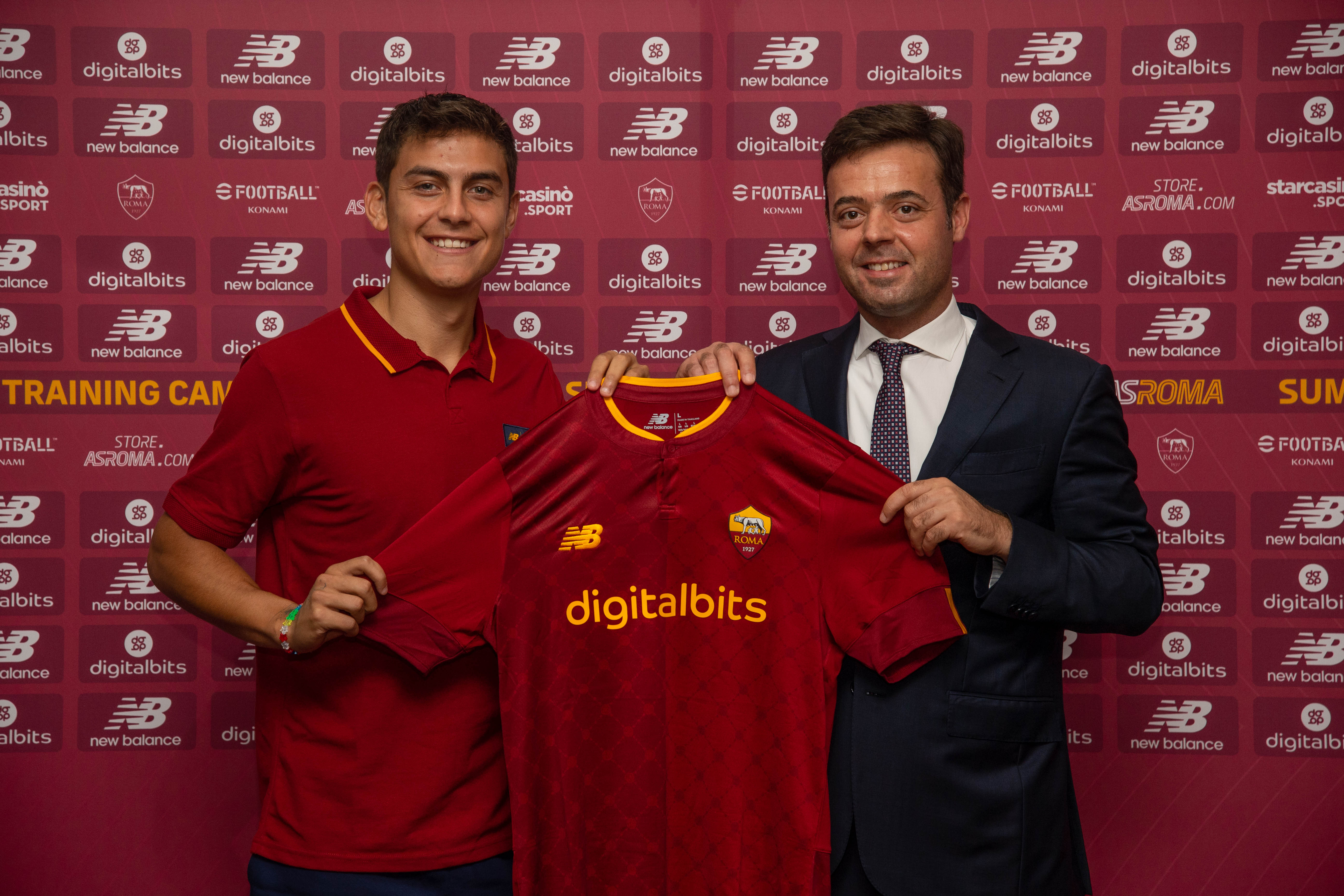 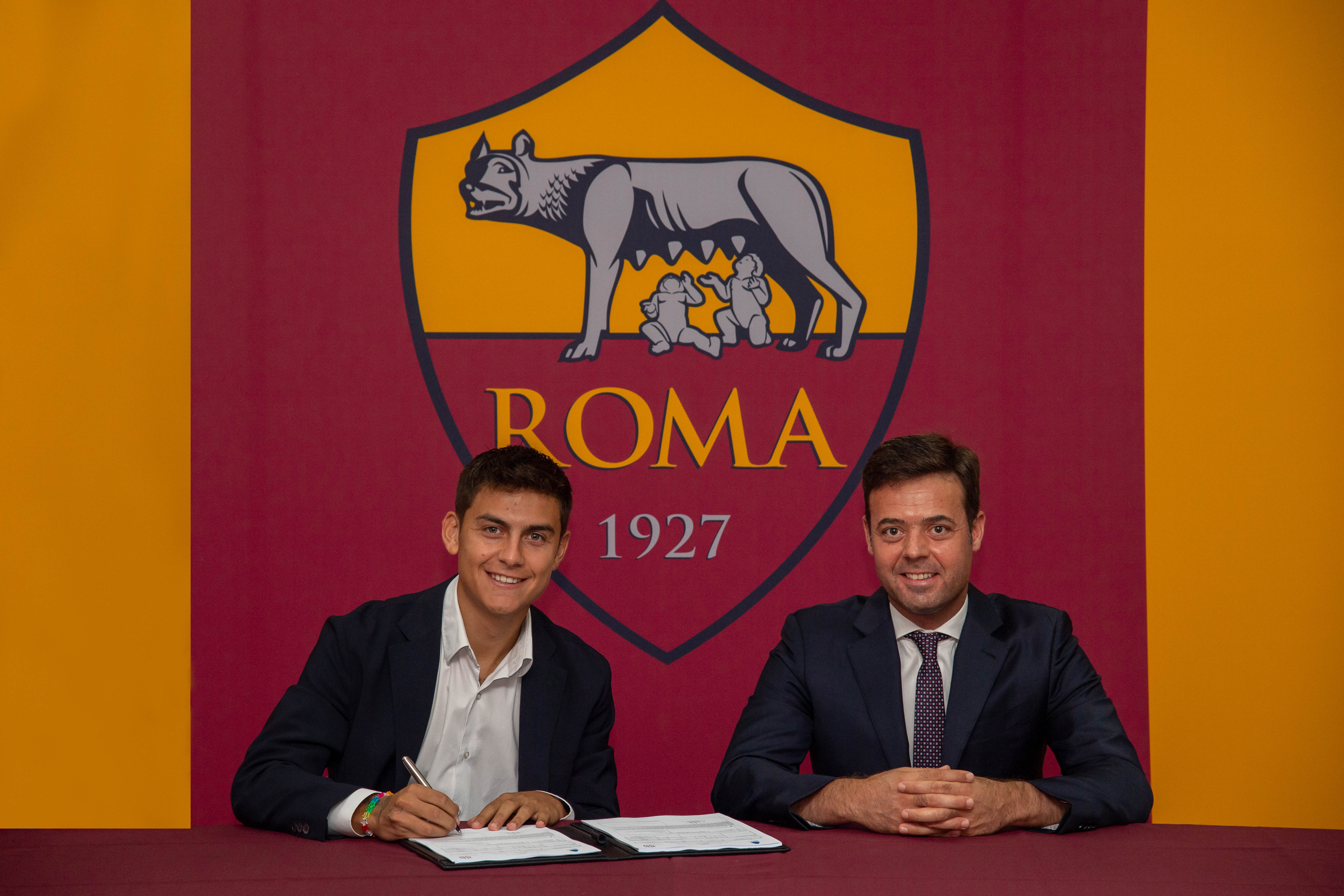 It is widely reported that the forward put pen to paper on a three-year deal with the Giallorossi that will see him bag £5million per season, including bonuses.

The Argentina international was also linked with Napoli and Inter Milan after his Juve contract expired in June.

However, it was a personal discussion with Roma manager Jose Mourinho that convinced him to move to the Italian capital instead.

The 28-year-old was also won over by the project of Mourinho's "growing team".

Dybala told Roma's official website: "The days that led me to this signing were a combination of many emotions: the determination and the speed with which Roma showed they wanted me made the difference.

“I am joining a growing team, with a club that continues to lay ever more solid foundations for the future and a coach, Jose Mourinho, with whom it is a privilege to be able to work.

"As an opponent I admired the atmosphere created by the Giallorossi fans, I can't wait to greet them with the Roma shirt on.”

Dybala rose to stardom upon moving to Juventus from Palermo in 2015.

The Argentine ace amassed a total of 115 goals and 48 assists in 293 appearances throughout his seven-year stint in Turin.

He also won five consecutive Serie A titles and was part of the team that made it to the 2017 Champions League Final.