RB LEIPZIG have placed a £100million price tag on Christopher Nkunku in a bid to scare away suitors, reports say.

Chelsea, Manchester United and Paris-Saint Germain are rumoured to be keen on signing the Frenchman. 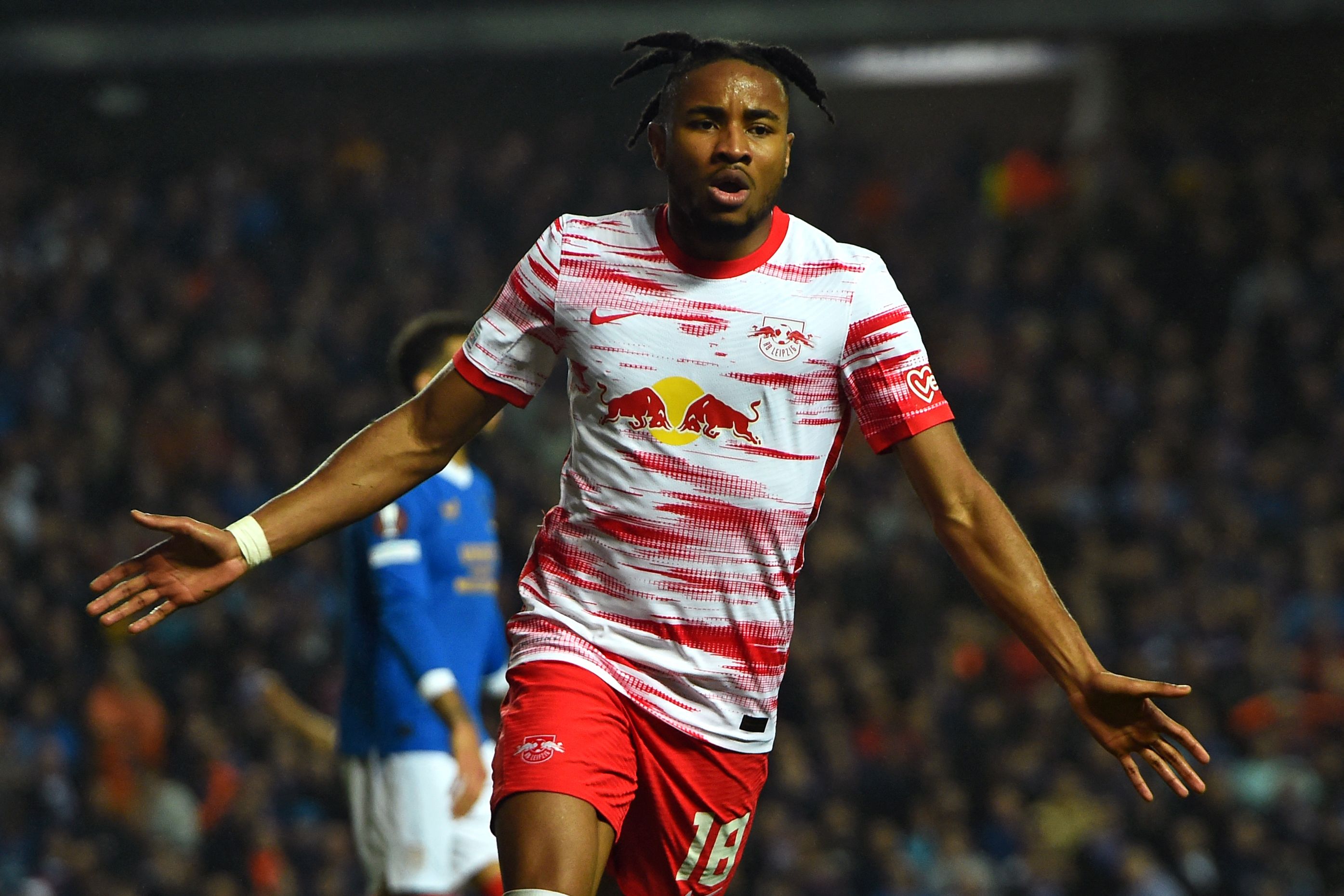 He scored 35 goals in 52 games last season and as a result has emerged as a hot commodity in the market.

But according to the Independent, Leipzig want £100m to prise away their in-form forward.

Nkunku enjoyed his second season in Germany having made the move from PSG in 2019.

And he admitted to being flattered by the speculation regarding his transfer future. 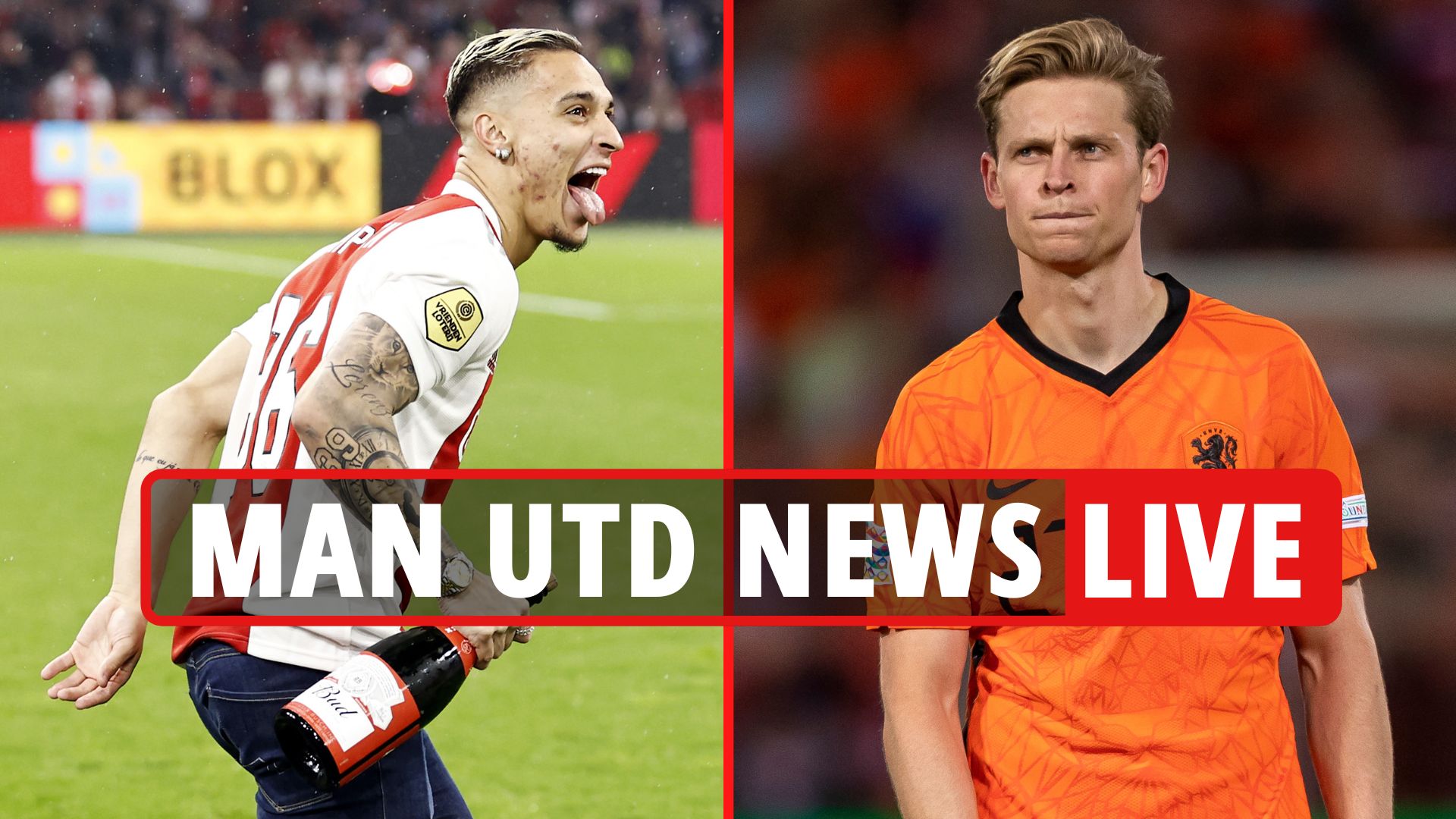 Nkunku, 24, told Telefoot: "It's no secret. There are clubs interested in me.

"Yes it's flattering, but it's also flattering to have a club like Leipzig do everything to keep me as well.

"I'll have to reflect and make a decision. The World Cup is on the way and that's another factor to take into account."

Nkunku has his eyes set on keeping his place in France's squad for the World Cup having earned six caps so far.

French outlet L'Equipe suggest Chelsea could be the first club to bid for him this summer, while United remain in the mix with PSG.

On his former club's rumoured interest, Nkunku said: "I'll simply have to reflect on it."

However, they also claim that RB Leipzig have no intention of selling him, especially as he has two years left on his contract. 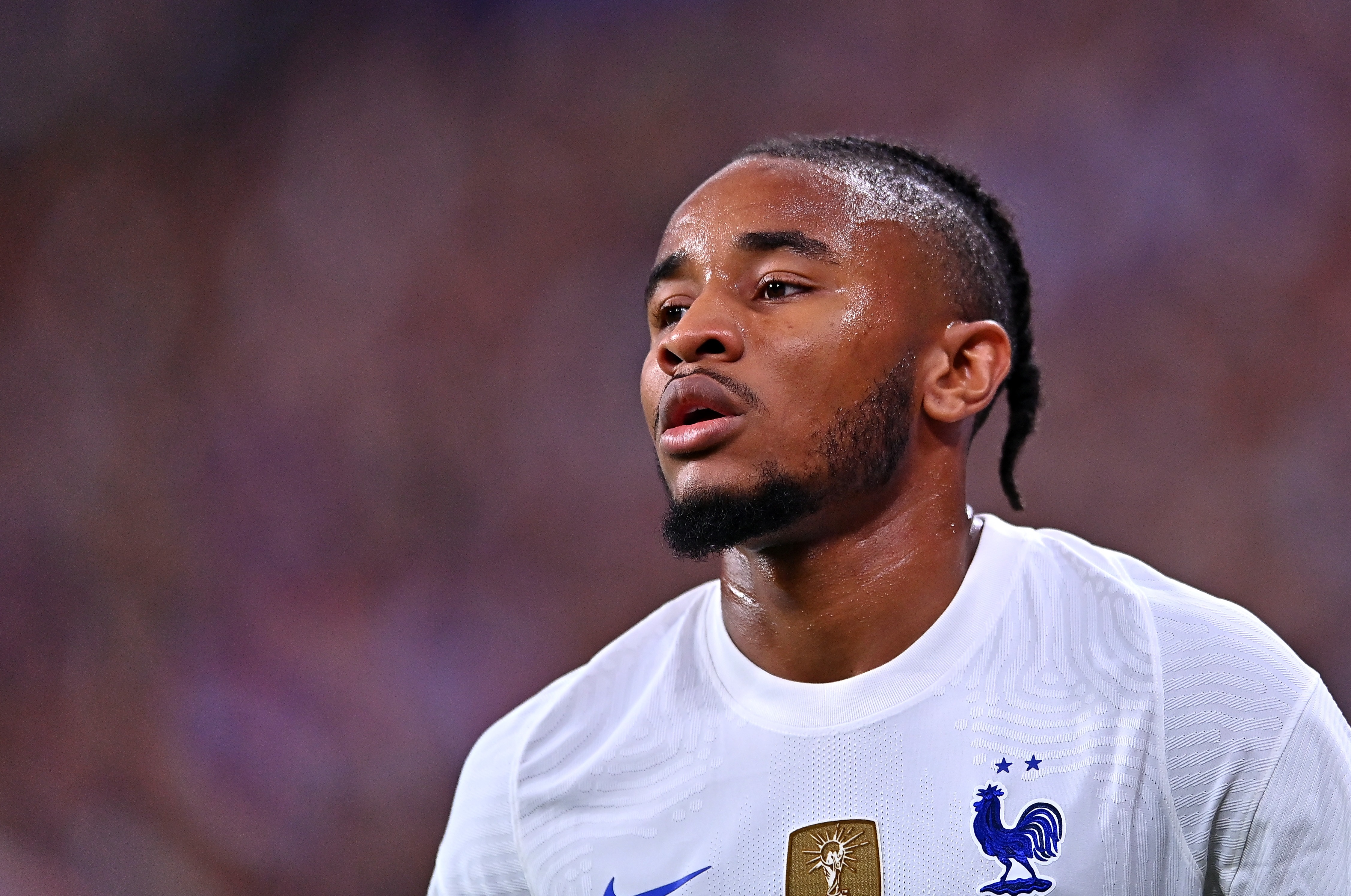