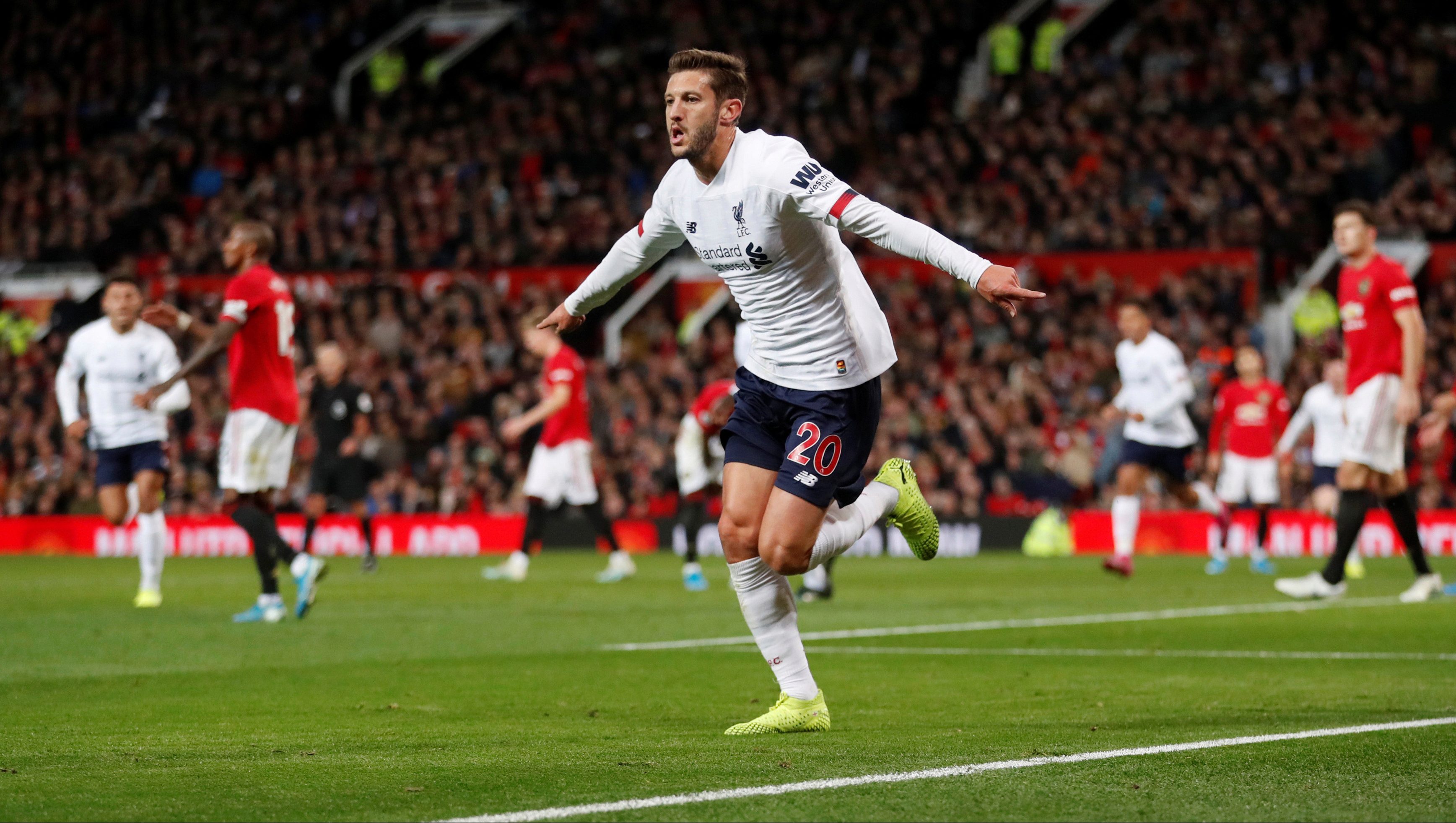 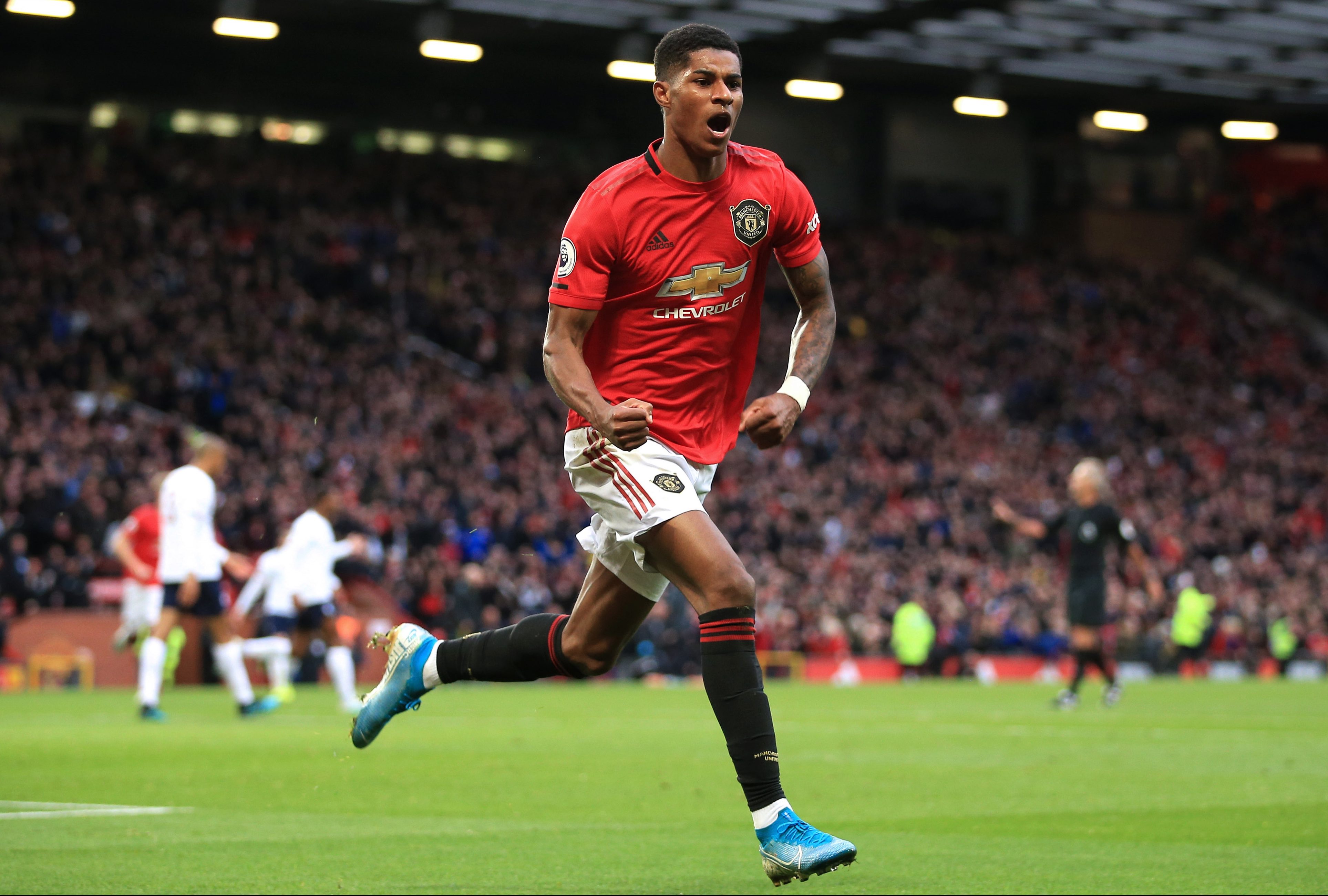 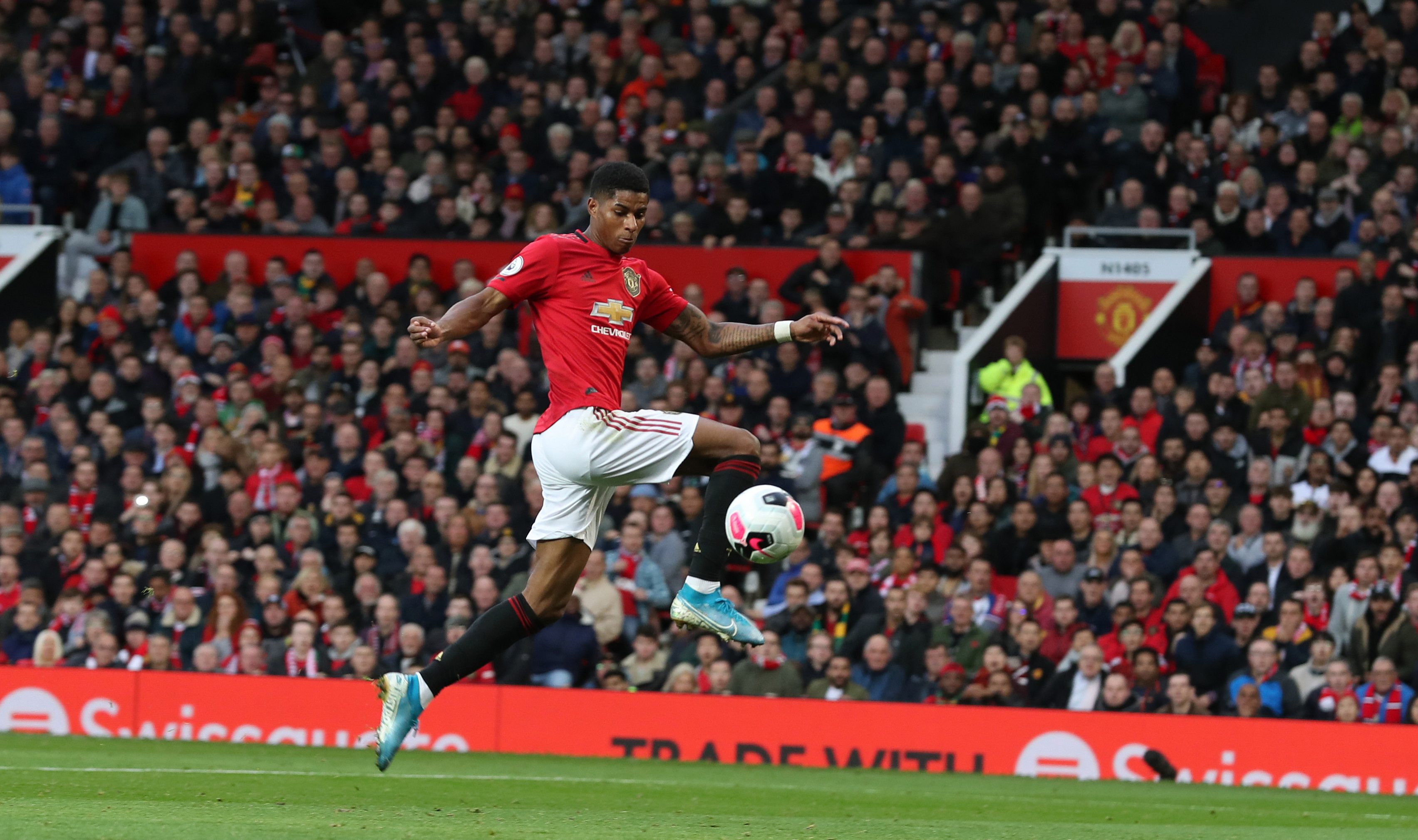 Then Sadio Mane's prompt equaliser was erased after VAR showed he handled the ball as he bustled past Harry Maguire.

And finally Lallana was left free at the far post to slot home. 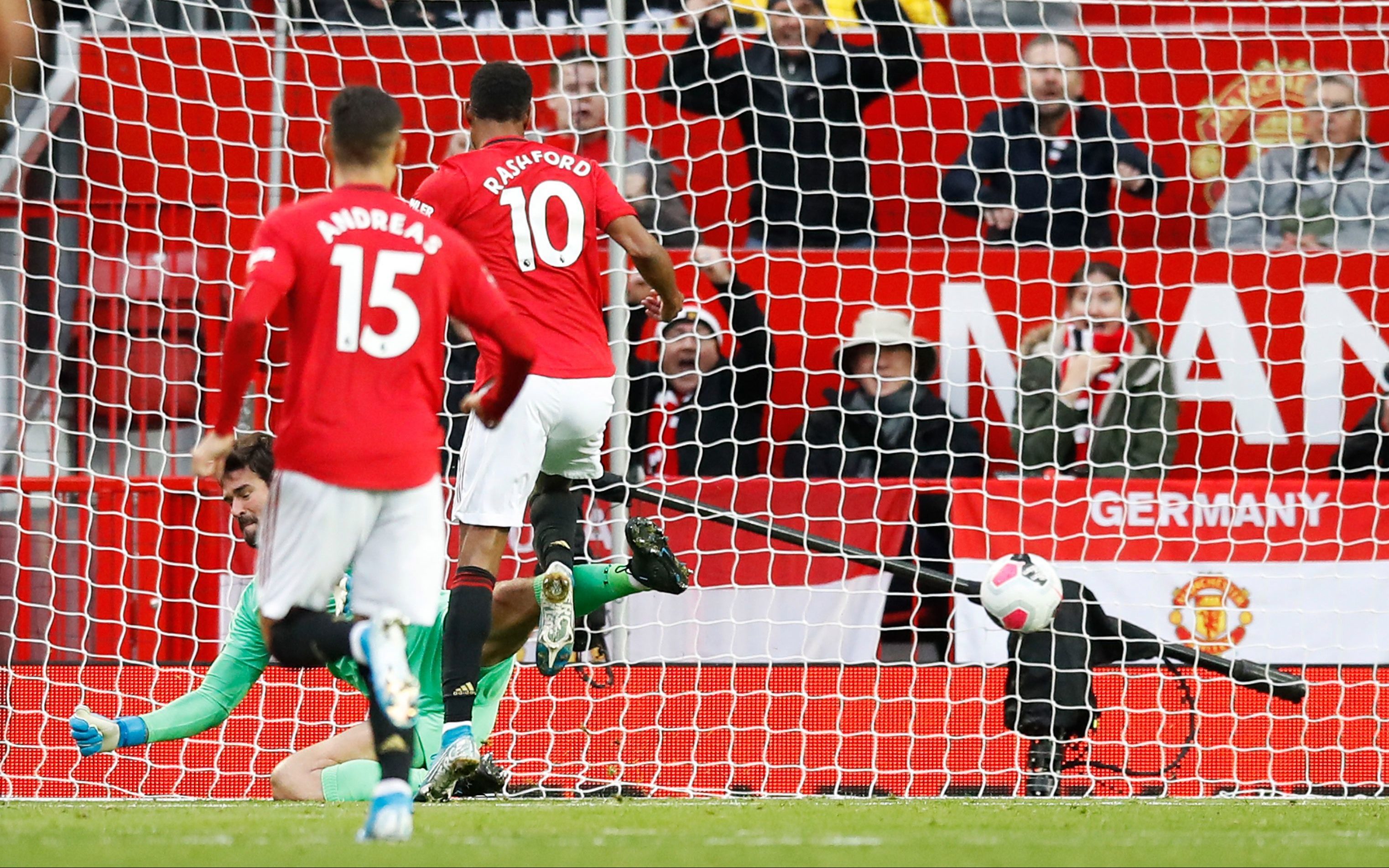 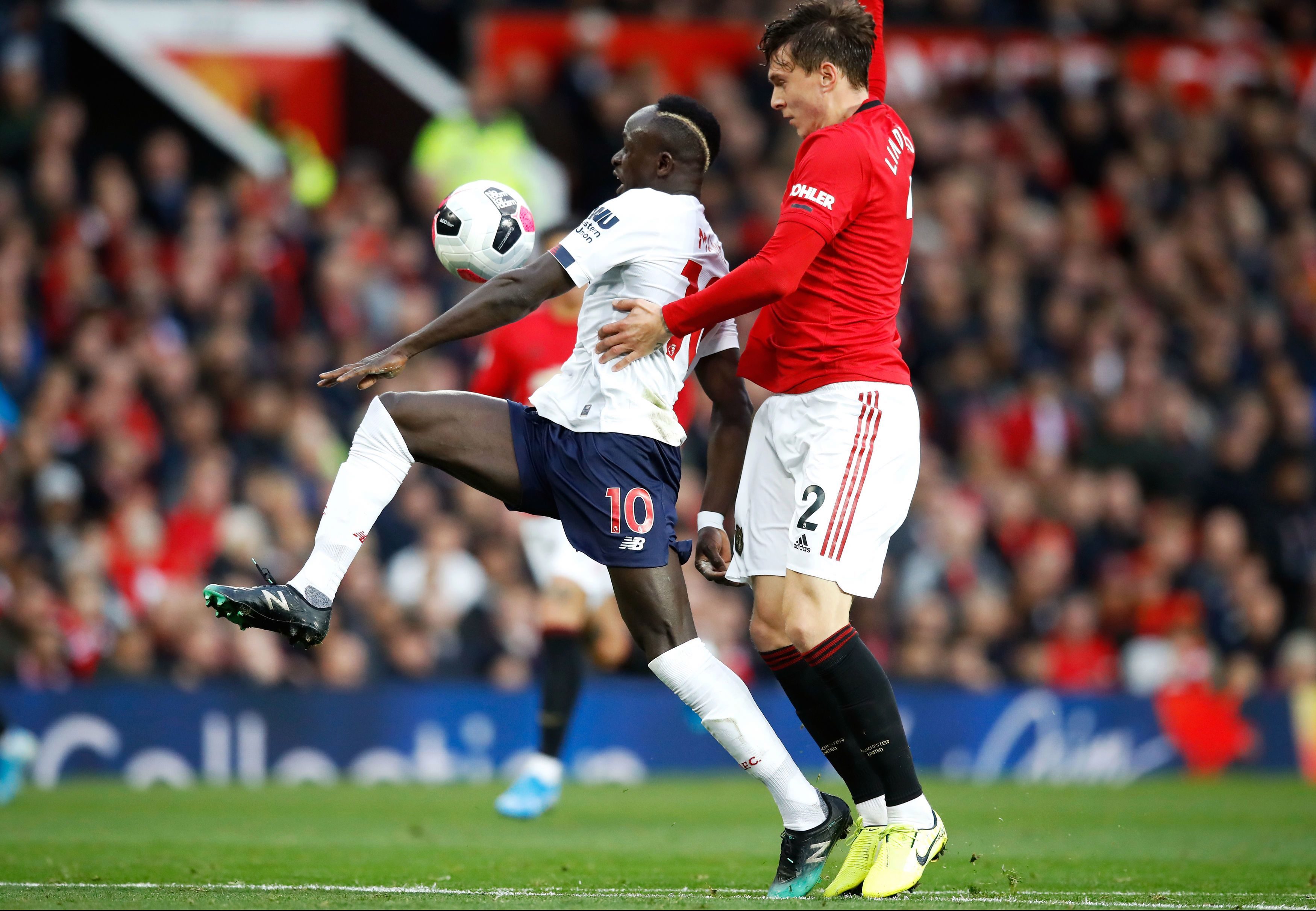 Trent Alexander-Arnold and Oxlade-Chamberlain fired close late on – but a draw was fair.

Liverpool boss Jurgen Klopp had been furious after getting the worse of the two VAR decisions.

But in the end he would surely be happy with his side's resilience, given they were off-colour before the interval and after the break rarely turned their ample possession into domination.

United chief Ole Gunnar Solskjaer could point to a rousing first 45 minutes, much more confident and fluid than of late.

Rashford revelled in being the main man on the counter-attack, while midfielder Andreas Pereira produced arguably his best United performance. 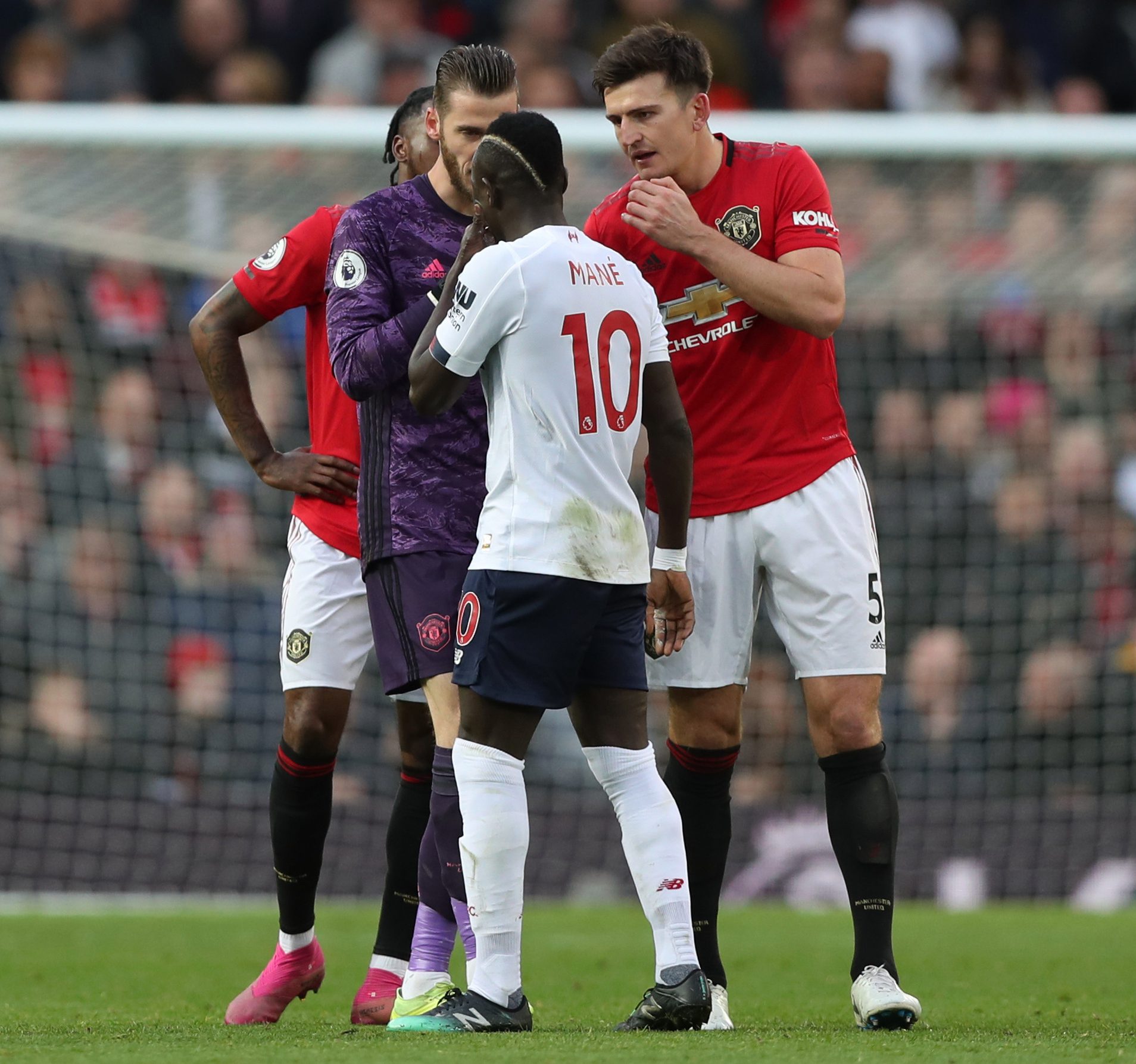 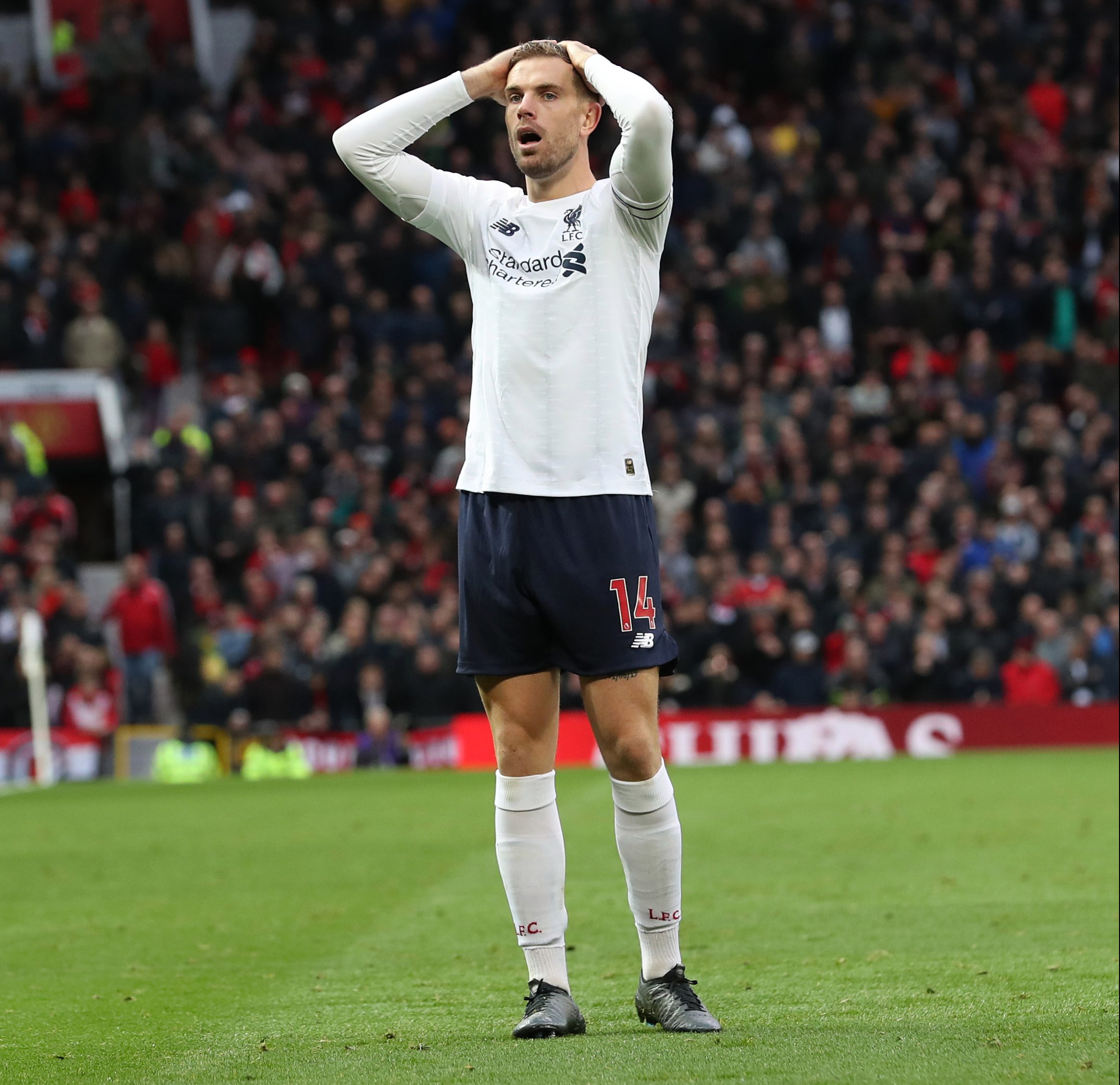 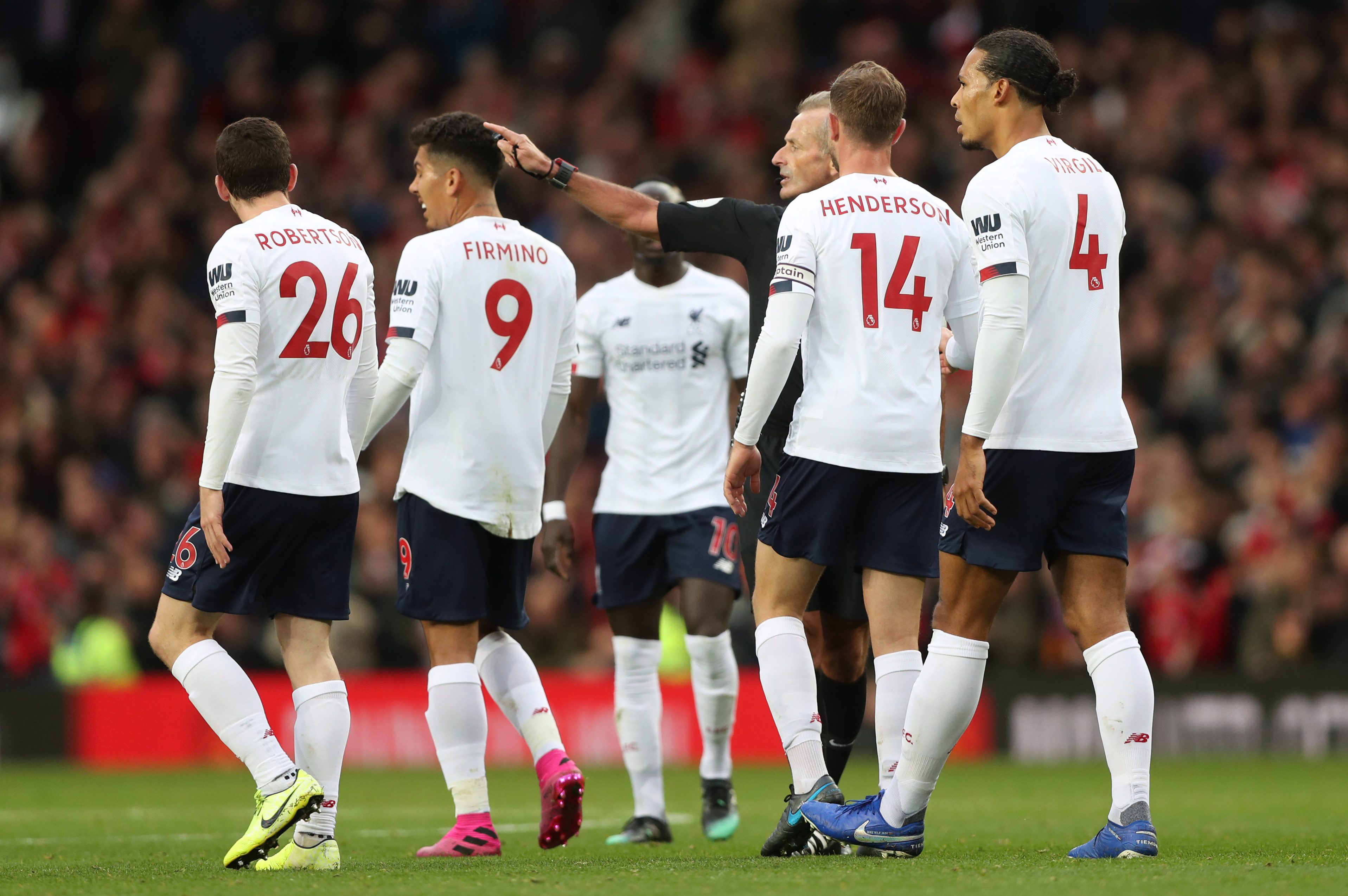 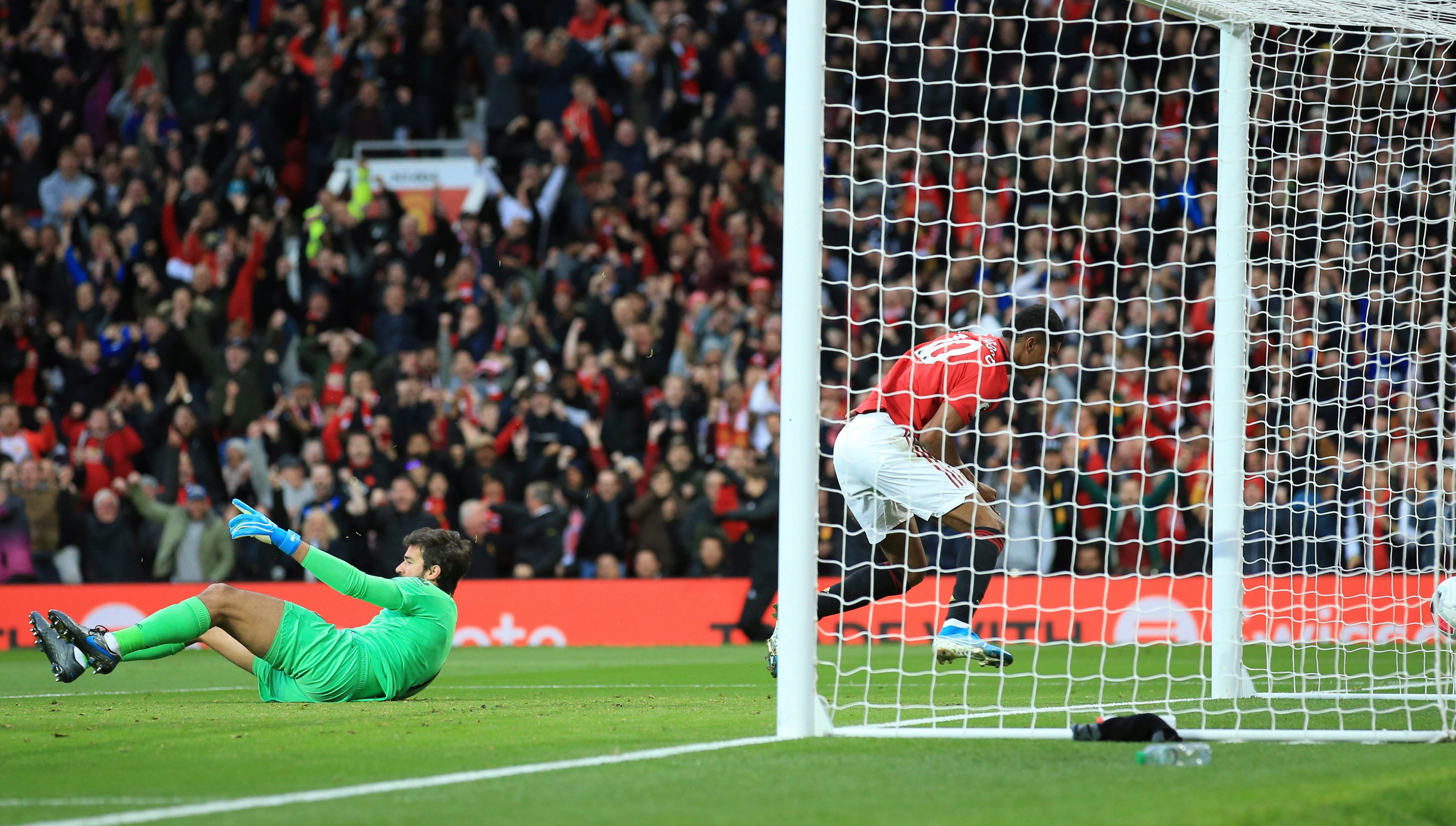