MANCHESTER CITY are ready to play the long game in their bid to sign England captain Harry Kane.

And the champions will look to drive down the £160million asking price set by Tottenham chairman Daniel Levy. 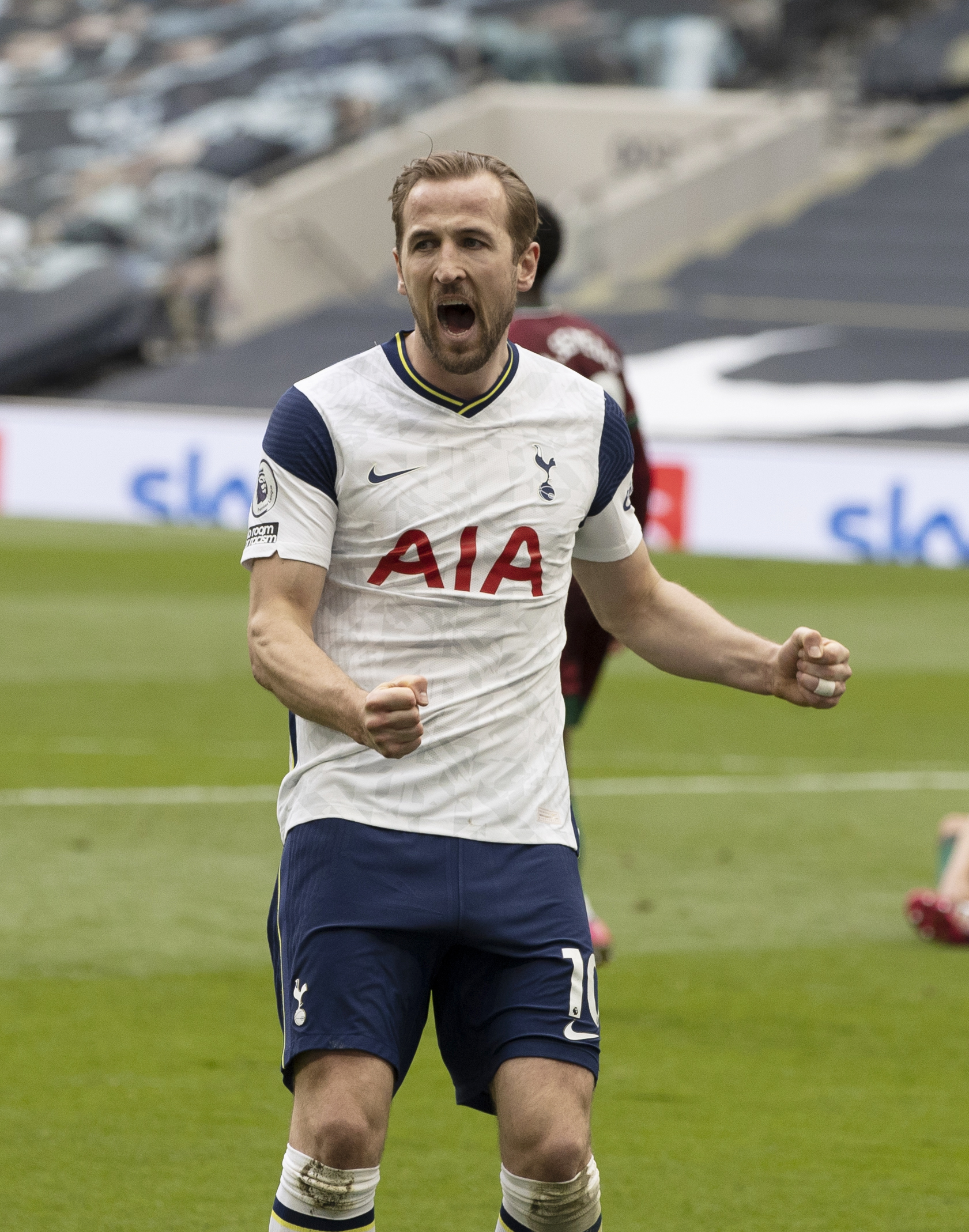 Both Spurs and Kane will wait to see if Manchester United can be tempted into a bidding war.

City have no intention of meeting the eye-watering valuation — well over double their current transfer record — to sign Pep Guardiola’s No 1 target.

Yet they hope Kane’s burning desire to move, and Spurs’ need for cash, will prove decisive.

There are still six weeks left in the transfer window and City are happy to use them for brinkmanship.

Guardiola and his bosses have drawn up a list of alternative forwards as they look to replace Sergio Aguero.

Yet as things stand all focus is on Kane — who turns 28 later this week — and City are happy to be patient.

During the Euros, it emerged the Premier League champions were willing to offer around £100m for him, so there remains a huge gap in valuations.

Kane is due back at Tottenham for pre-season training early next month and is expected to force the issue.

The Sun revealed on Friday how Kane had been told he can go during a meeting with Levy in the past week.

Guardiola has strikers who can see him through the opening weeks of the season in Gabriel Jesus and Ferran Torres.

United have not made a move for Kane yet but must now make a decision on if they are prepared to let their rivals land him.

They are currently heading into the new season with Edinson Cavani, 34, as their first-choice striker.