MANCHESTER UNITED return for their first Premier League game in a MONTH when they face rivals Man CIty in a huge derby.

The Red Devils had matches postponed due to the passing of The Queen. 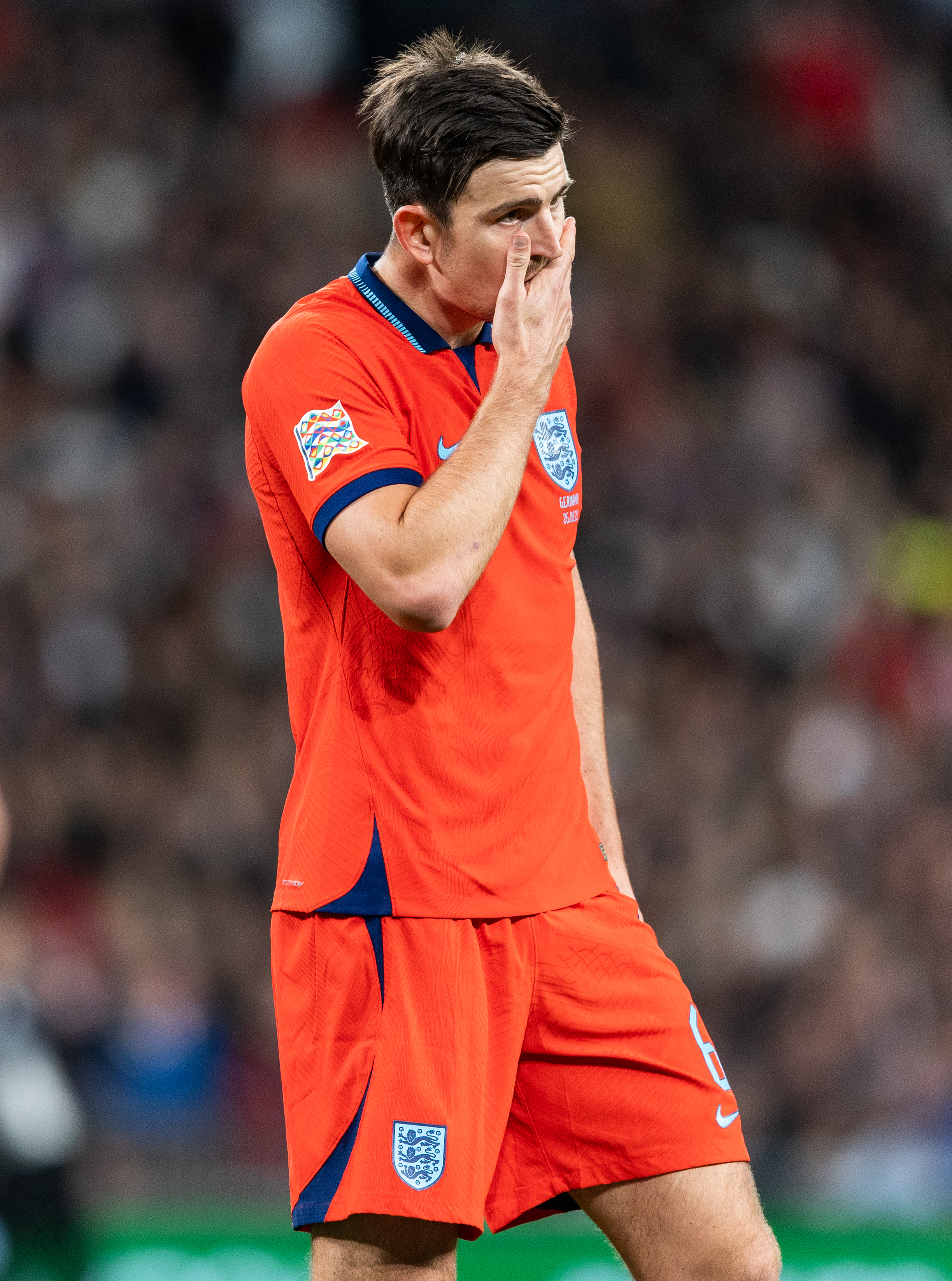 United have played twice in the Europa League since – losing to Real Sociedad and beating Sheriff Tiraspol.

But Erik ten Hag's rejuvenated side head into this Manchester derby high in confidence.

United have won their last four Premier League games in a row.

Though champions City have carried on their form from last season, and are yet to taste defeat in the league this term. 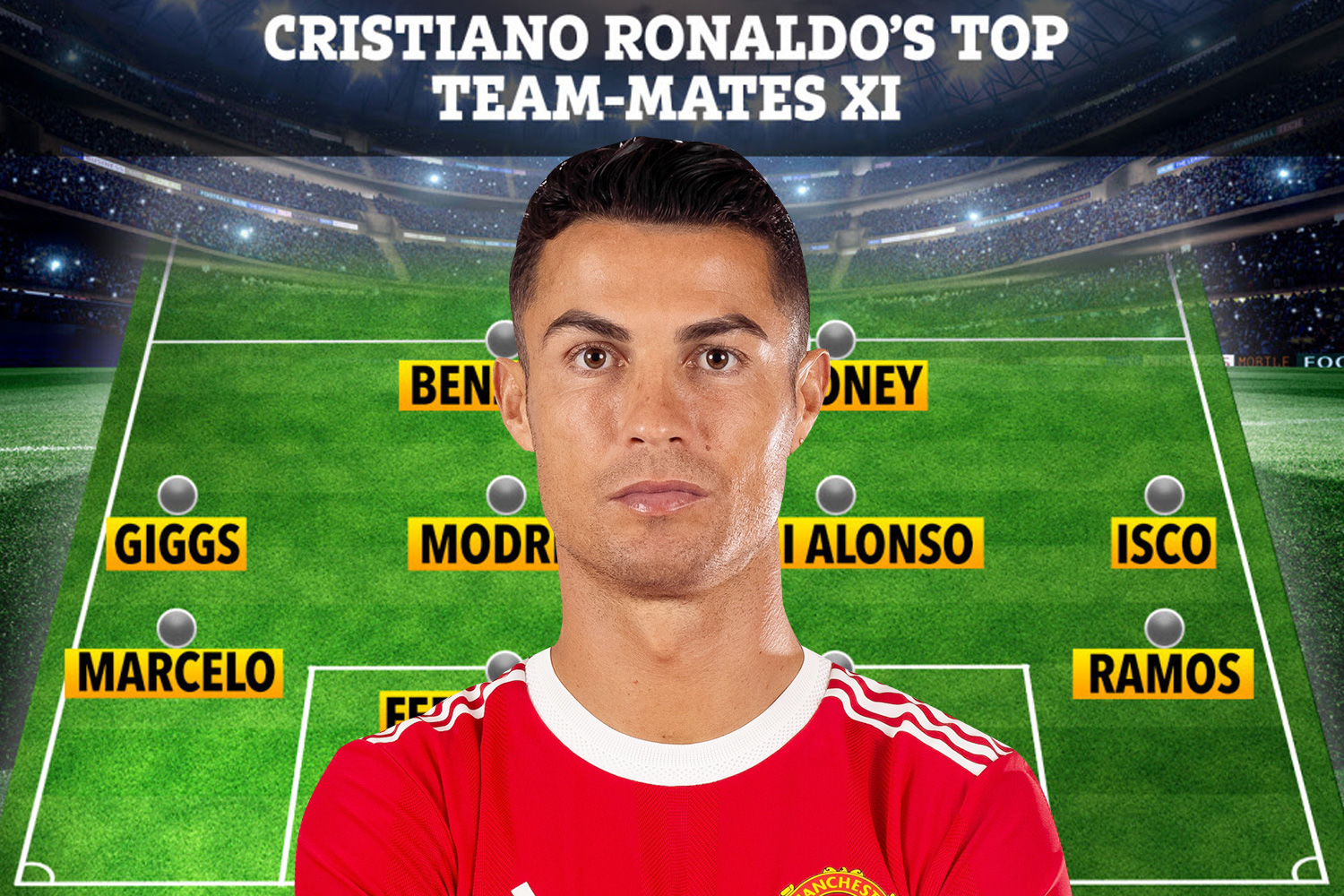 When is Man City vs Man Utd?

The Premier League match kicks off at 2pm UK time. 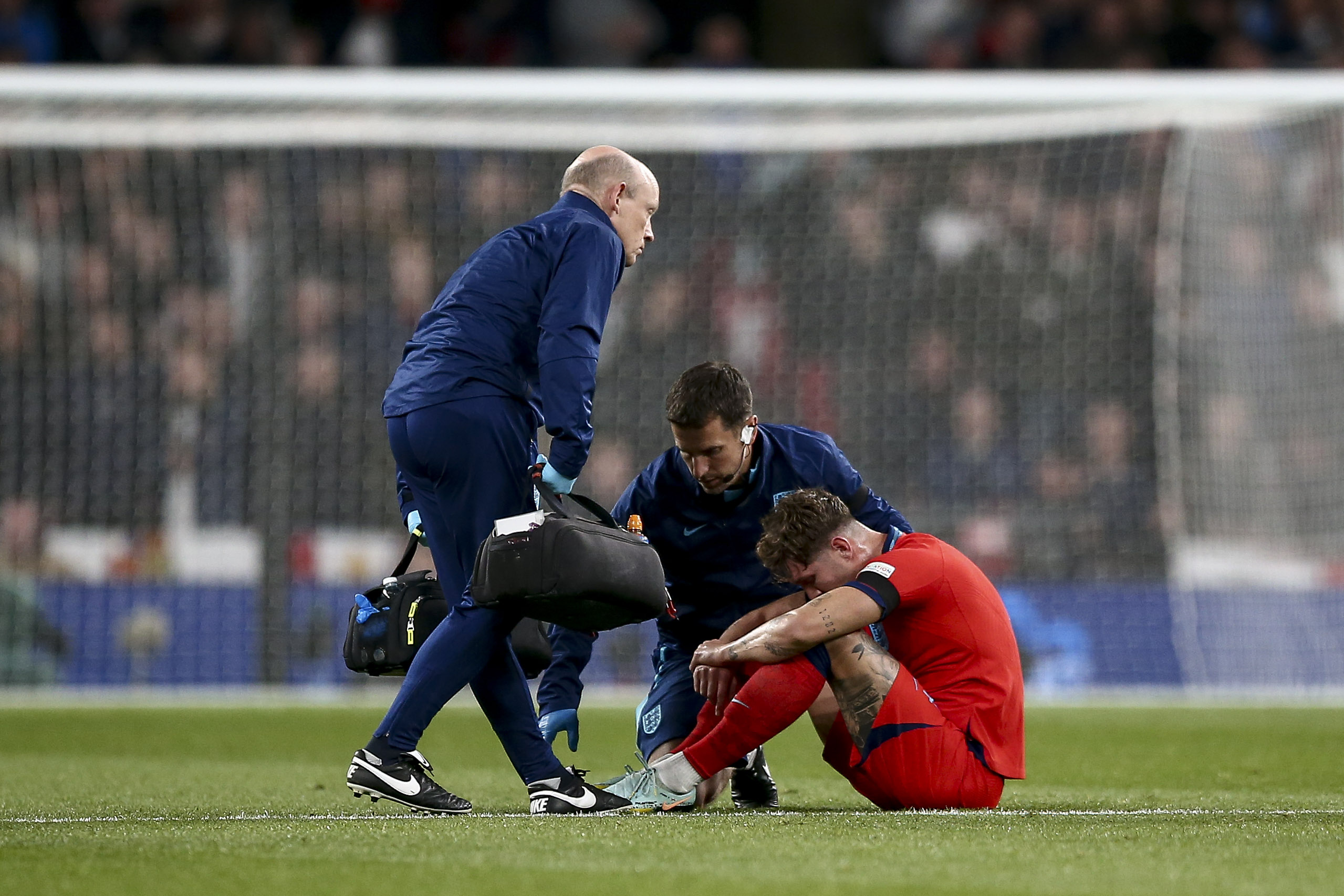 What live stream and TV channel is Man City vs Man Utd on?

Sky begin their coverage at 1pm, with a full hour of build-up.

Both Ten Hag and Pep Guardiola suffered injury blows in England's 3-3 draw with Germany in the Nations League.

Harry Maguire was spotted limping out of Wembley Stadium on Monday night.

In footage shot by reporter Guillermo Rai, the United skipper could be seen walking with a clear limp as he made his way through the mixed zone with an apparent hamstring issue.

While City centre-back John Stones was forced off in the 37th minute with a hamstring injury in the Wembley draw, and is a huge doubt for the weekend.