MANCHESTER CITY are turning their attention to signing Cristiano Ronaldo after Harry Kane confirmed he is staying at Tottenham.

The 28-year-old England captain revealed he will not be leaving Spurs with a surprise tweet on Wednesday. 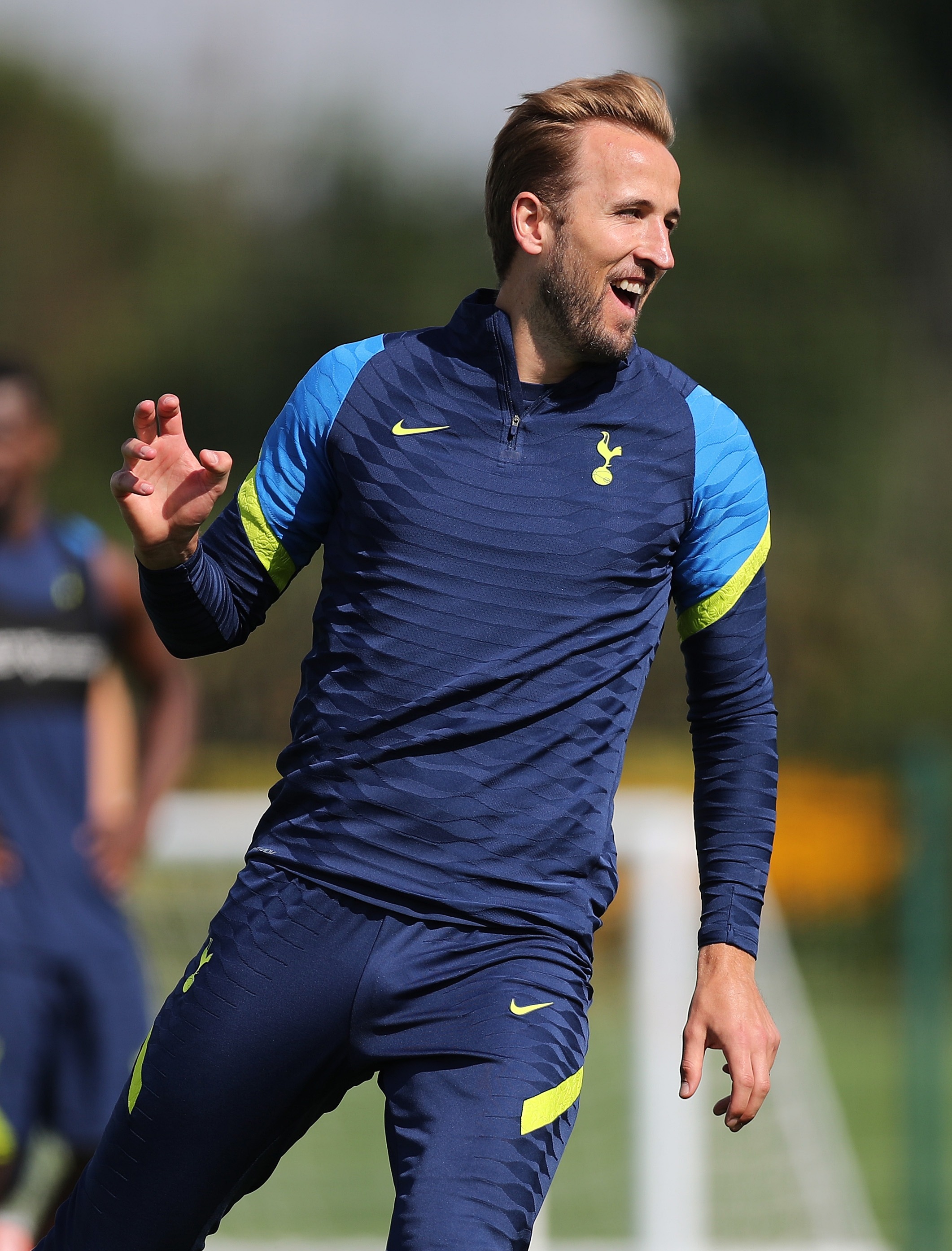 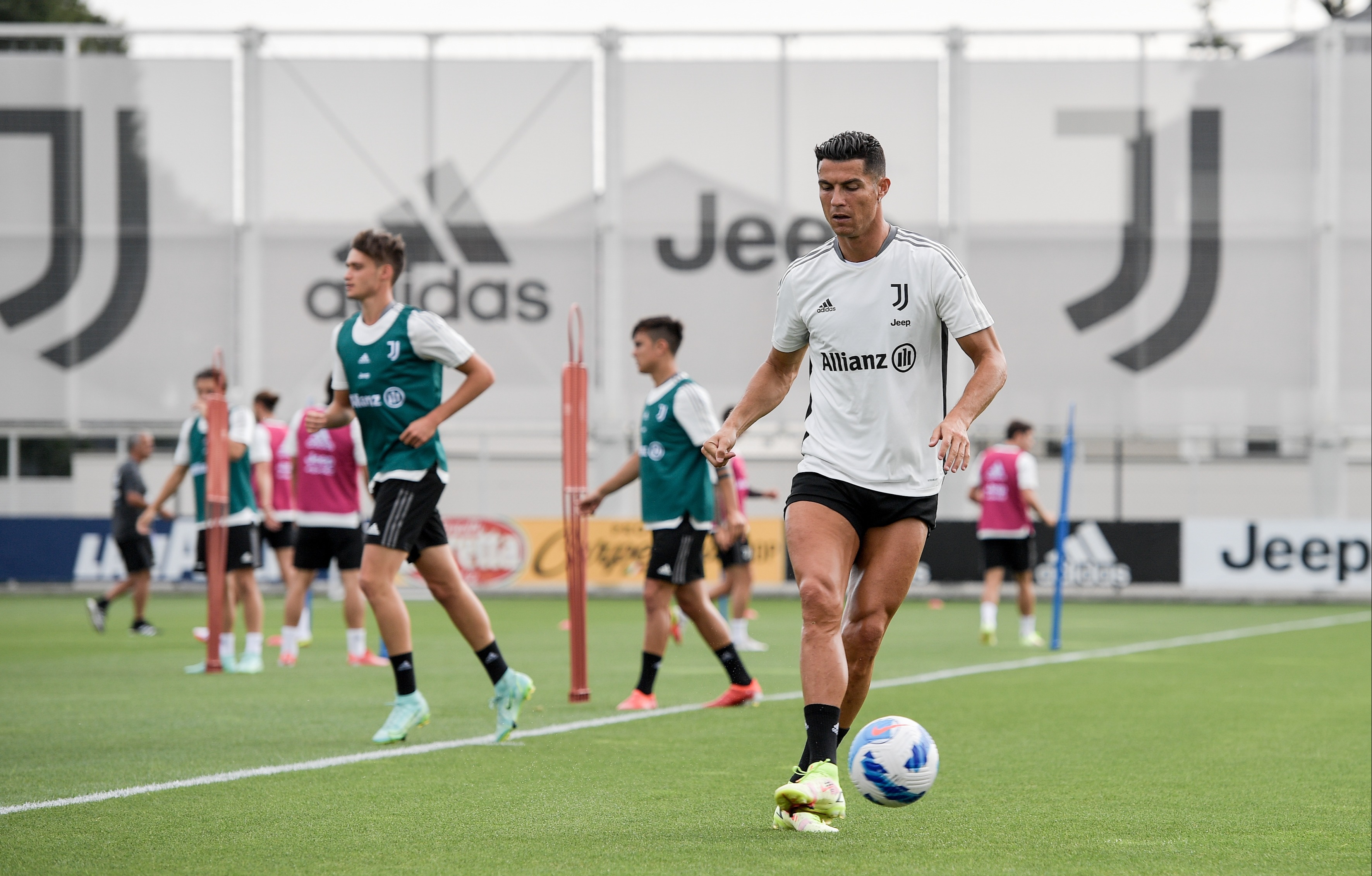 He said: "It was incredible to see the reception from the Spurs fans on Sunday and to read some of the messages of support I've had in the last few weeks.

"I will be staying at Tottenham this summer and will be 100% focused on helping the team achieve success."

The statement quashes any idea of Premier League champions Man City getting a deal done for the striker before the transfer window shuts on Tuesday.

But Pep Guardiola's chances of signing Ronaldo appeared to increase at the weekend after he was left out of Juventus' starting line-up for their Serie A opener against Udinese.

The Portuguese superstar came on as a second half substitute and thought he had netted the winner, but it was subsequently ruled out by VAR.

Juventus vice president Pavel Nedved played down the benching of Ronaldo after the game, but that has not stopped speculation over his future ramping up even more.

And according to ESPN Man City are open to the idea of signing Ronaldo, 36, whose Juve contract expires next summer.

Much has been made of City's lack of a world class No9 following the departure of Sergio Aguero at the end of last season.

Now Kane is not up for grabs, Ronaldo could well be a suitable alternative.

Ronaldo posted a statement himself earlier this month in which he ruled out a return to Real Madrid but did not commit his future to Juventus.

He finished the post by saying: "I’m breaking my silence now to say that I can’t allow people to keep playing around with my name.

"I remain focused on my career and in my work, committed and prepared for all the challenges that I have to face. Everything else? Everything else is just talk."

Paris Saint-Germain have also been linked with a move for Ronaldo as they prepare for life without Kylian Mbappe.

The French club confirmed on Wednesday that Mbappe, 22, wants to leave following a £137million offer from Real Madrid.

If Mbappe leaves, it could open the door to the startling prospect of Lionel Messi and Ronaldo linking up in Paris. 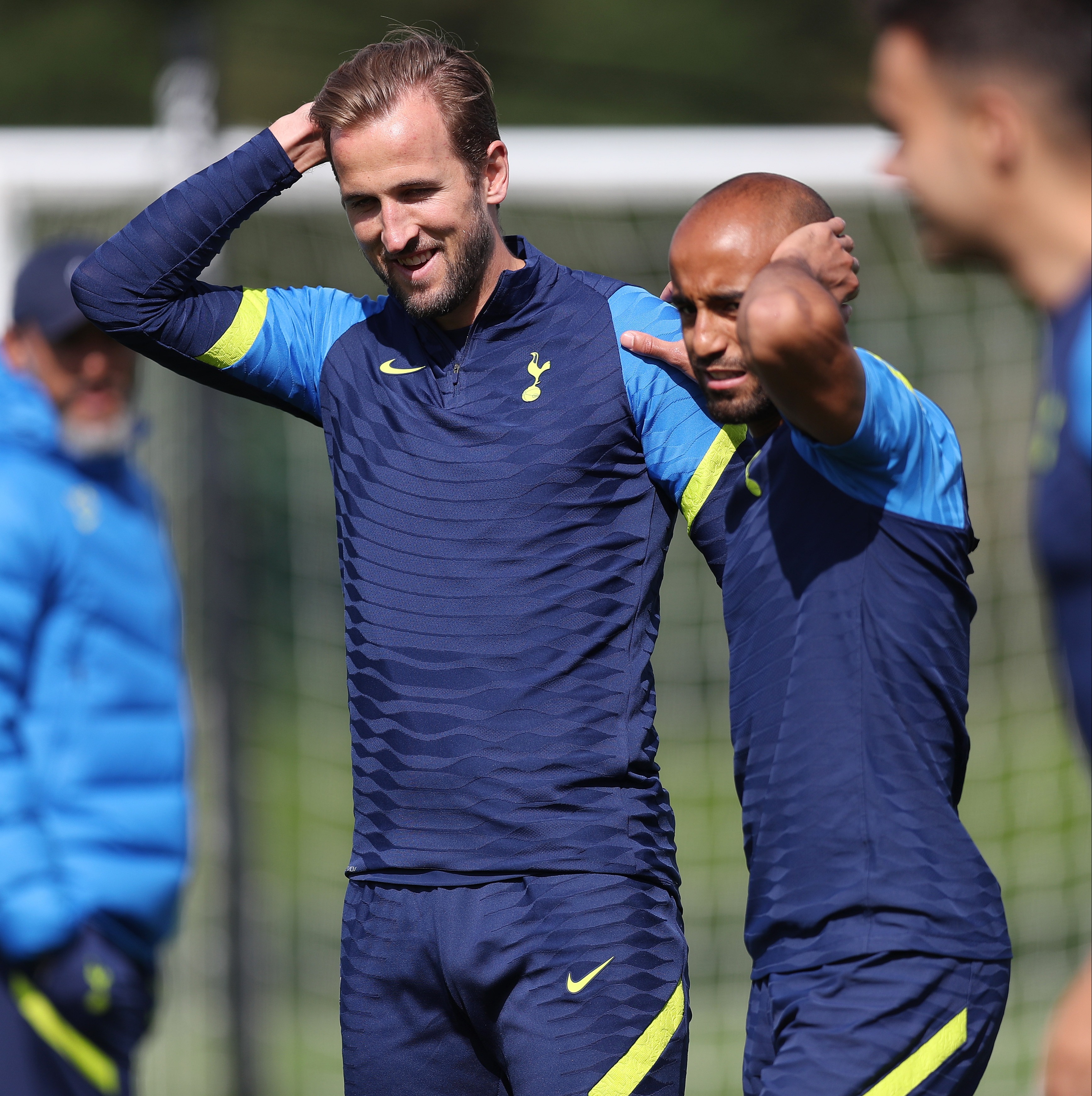