STEPH HOUGHTON has given Abby Dahlkemper a virtual warm welcome after the USA ace confirmed her Manchester City switch.

The England Women’s captain is among the City stars looking forward to seeing the World Cup winner in action in the WSL this term. 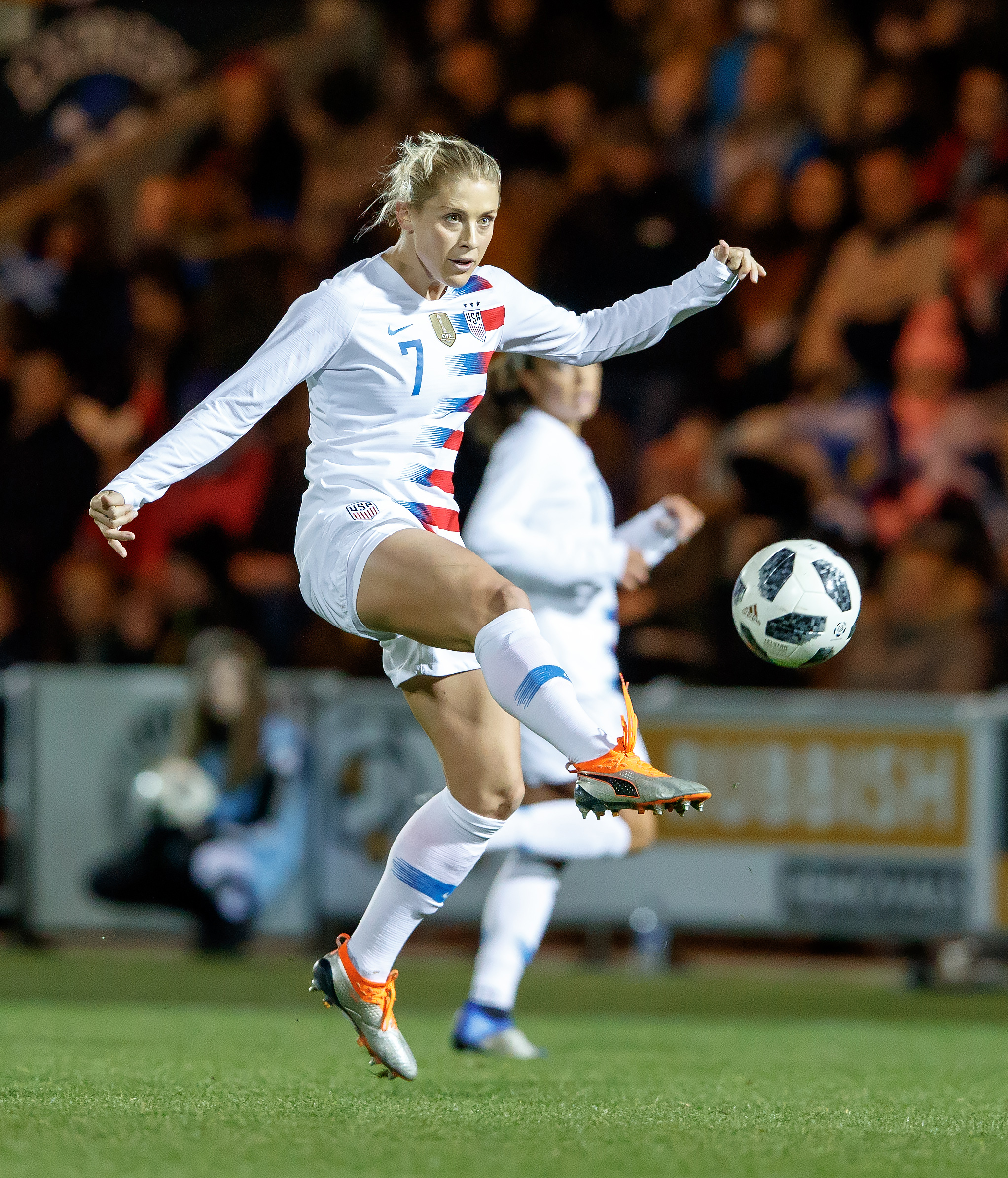 And City forward Janine Beckie, 26, was equally enthusiastic with the Canada star sharing fire emojis in her tweet in reaction to the news.

Dahlkemper is the third USA player to join the 2020 FA Cup winners this term, following Sam Mewis and Rose Lavelle signing in August.

Welcome to the club @AbbyDahlkemper …can’t wait to have you with us! 👊🏻
Let’s go @ManCity 💙🤩 https://t.co/MlIjRERGXV

Dahlkemper told City’s website: “Sam [Mewis] and Rose [Lavelle] have been saying nothing but brilliant things about the Club and hearing them speak so highly about the facilities, the staff and the players, as well as their experience of a new technical and tactical challenge, is something that was really appealing to me.

“With all the talent in the FA WSL, I know that each game will present a new challenge and the opportunity to grow both as a player and as a person in England is going to be amazing, alongside having the chance to play Champions League football too.

“I just can’t wait to get over and help the team in whatever way I can and be successful on the field.”

Head coach Gareth Taylor said: “Abby is a very talented defender who has been successful both domestically and internationally – with her desire and hunger for victory, we know she’ll fit into our team ethos perfectly.

"We're really looking forward to working with her over the coming seasons." 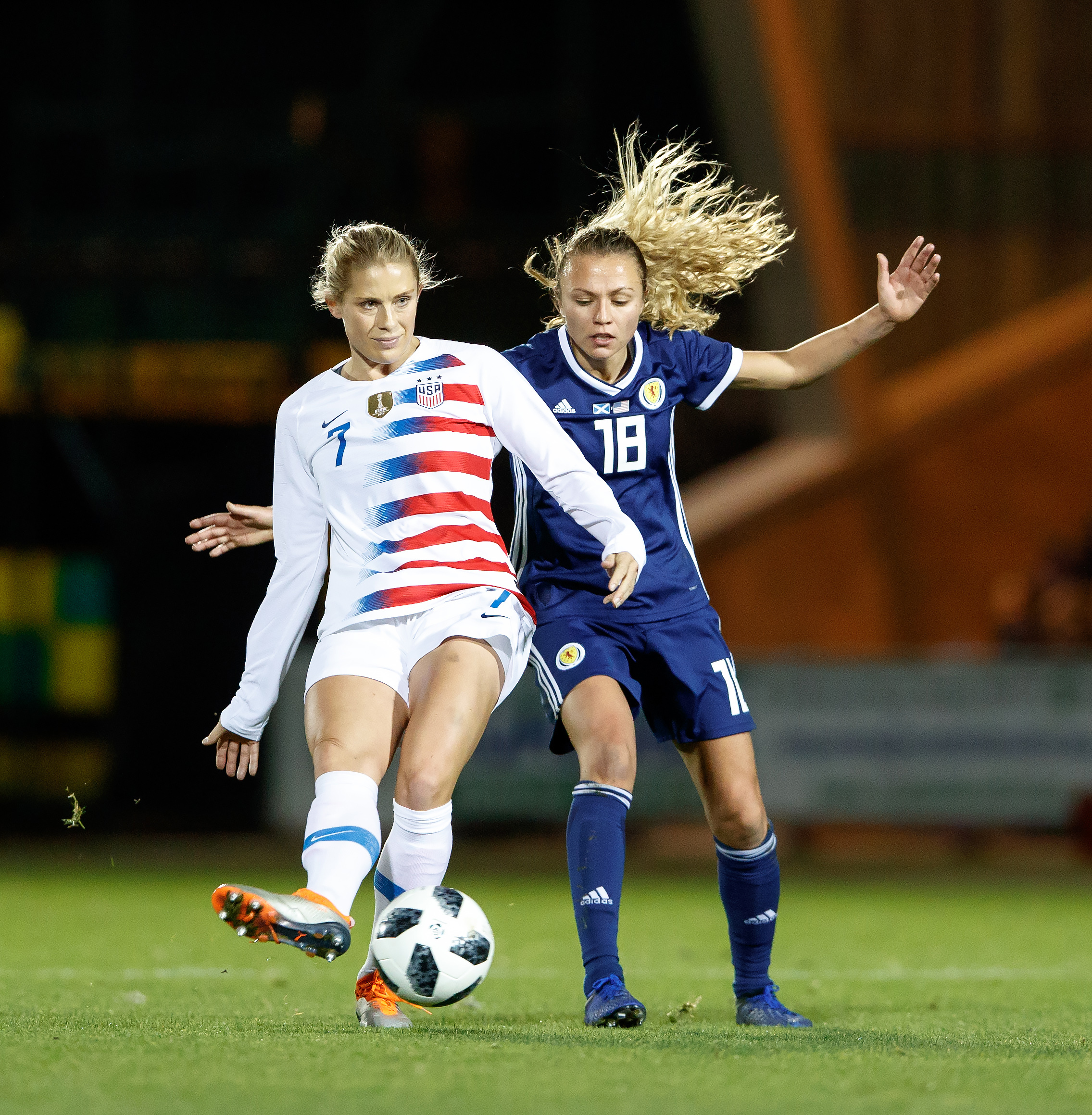 Dahlkemper, who made 64 appearances for the Courage, is set to join her new team after the USA play Colombia in a friendly on January 22.

And City – who are fourth – take on Aston Villa in a game rescheduled after four of their stars tested positive for Covid-19 following a trip to Dubai.

The team are also due to face Chelsea in a rescheduled Conti Cup quarter-final clash.