MANCHESTER CITY have been handed a major boost with Ederson expected to be fit to face Chelsea on Saturday.

The Brazilian stopper is back in training after a thigh injury kept him out of the 3-1 away defeat at Liverpool before the international break. 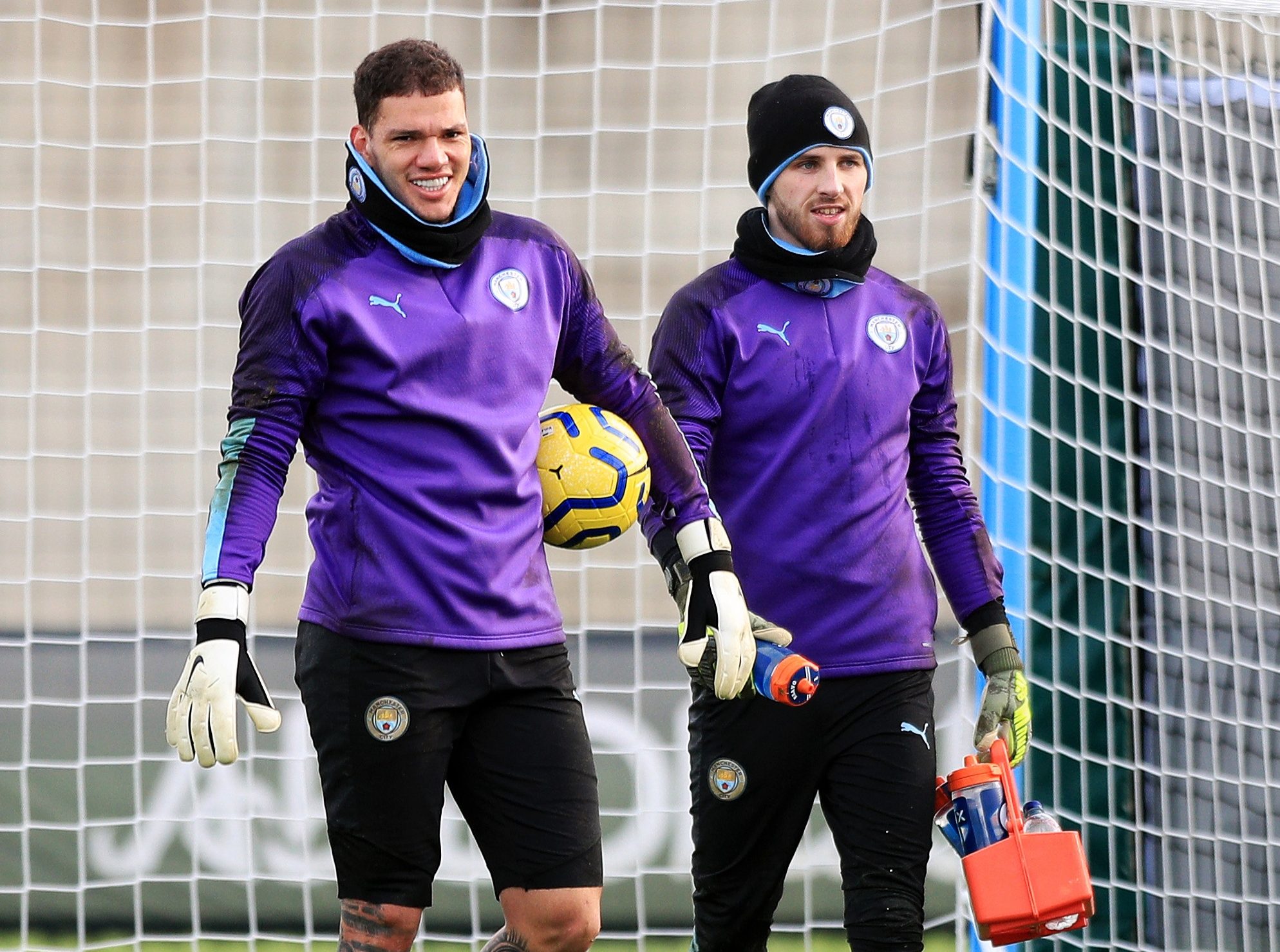 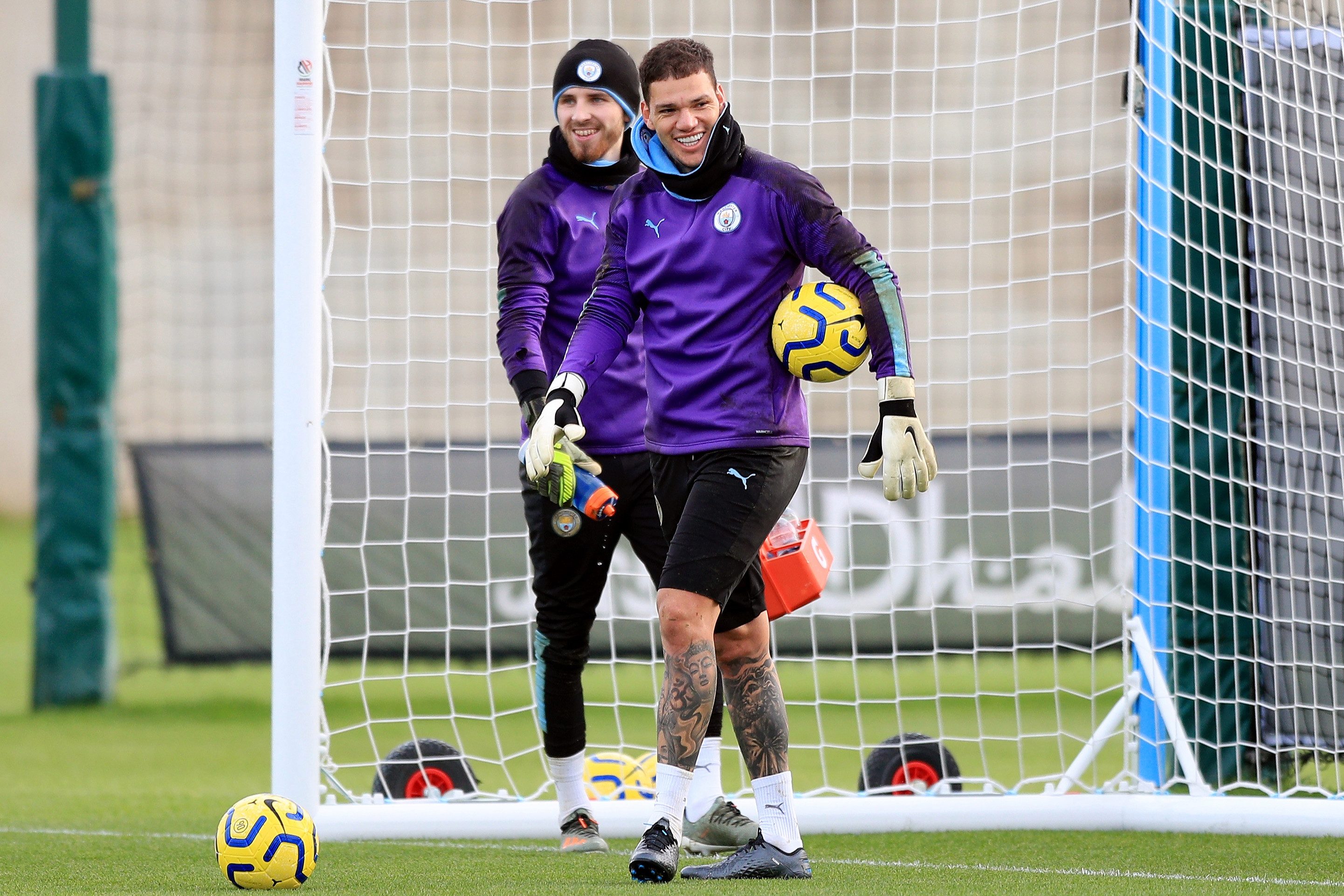 Claudio Bravo came in against the Reds but was criticised for two of the goals as City dropped nine points behind their title rivals.

And it means there is no room for error when the current champions host Frank Lampard's in-form side.

Guardiola will be encouraged with the news that his main man could be back between the sticks after he took to the training ground this week.

Ederson didn't travel with Brazil over the international break and instead remained at the complex to make a swift recovery.

He was put through a series of light training drills with coaches wary not to push him too hard.

It is believed the 26-year-old wants to play against Chelsea but City will continue to monitor him over the next two days before making a definite decision.

He will be without Bernardo Silva who faces his one-match ban following his tweet directed at Benjamin Mendy.

David Silva and midfielder Rodri are expected to be fit. 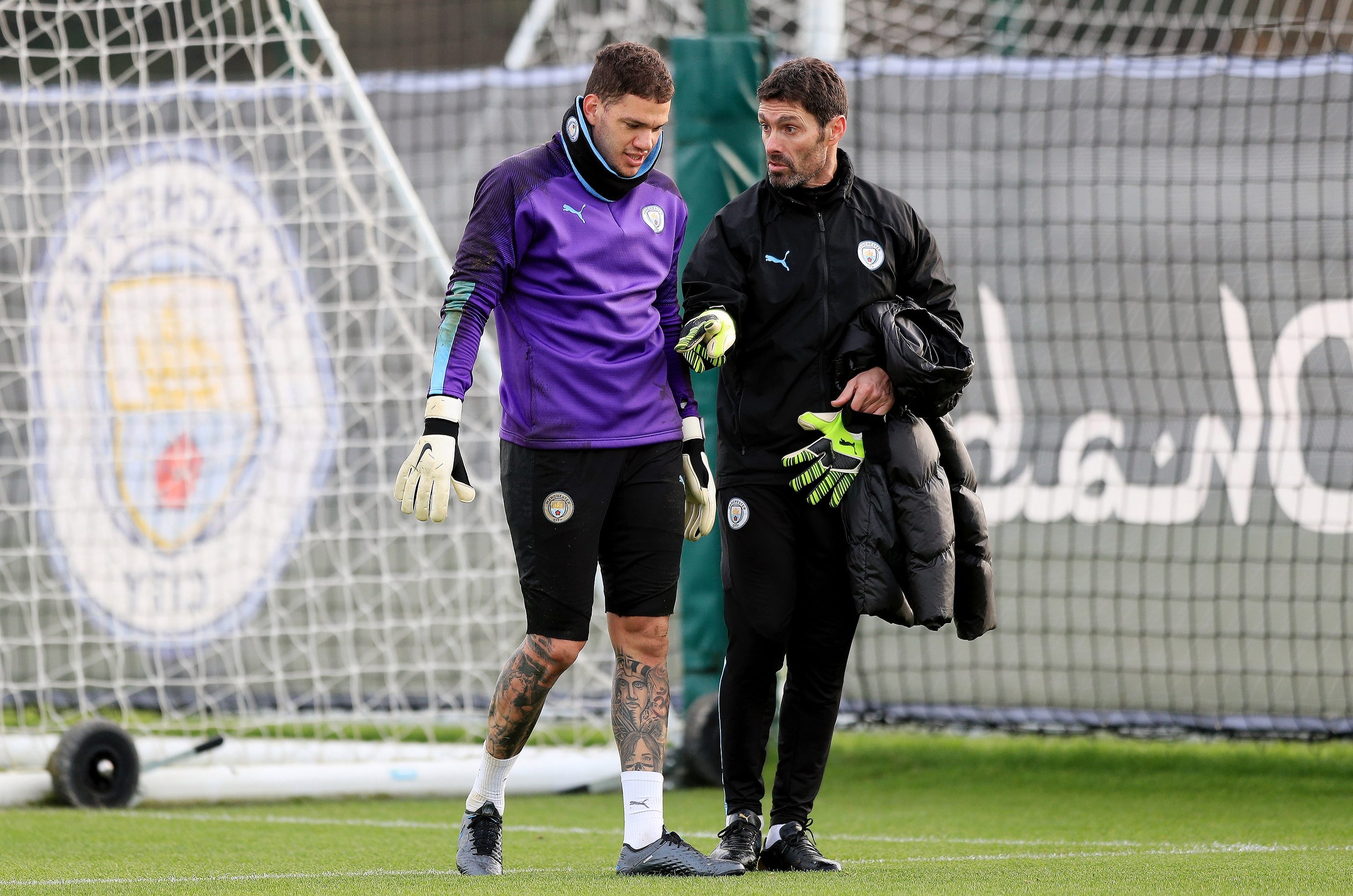