NEWCASTLE vice life-president Malcolm Dix has died at the age of 79.

Dix helped form the Magpie Group and inspired Sir John Hall’s takeover on Tyneside back in the early 1990s. 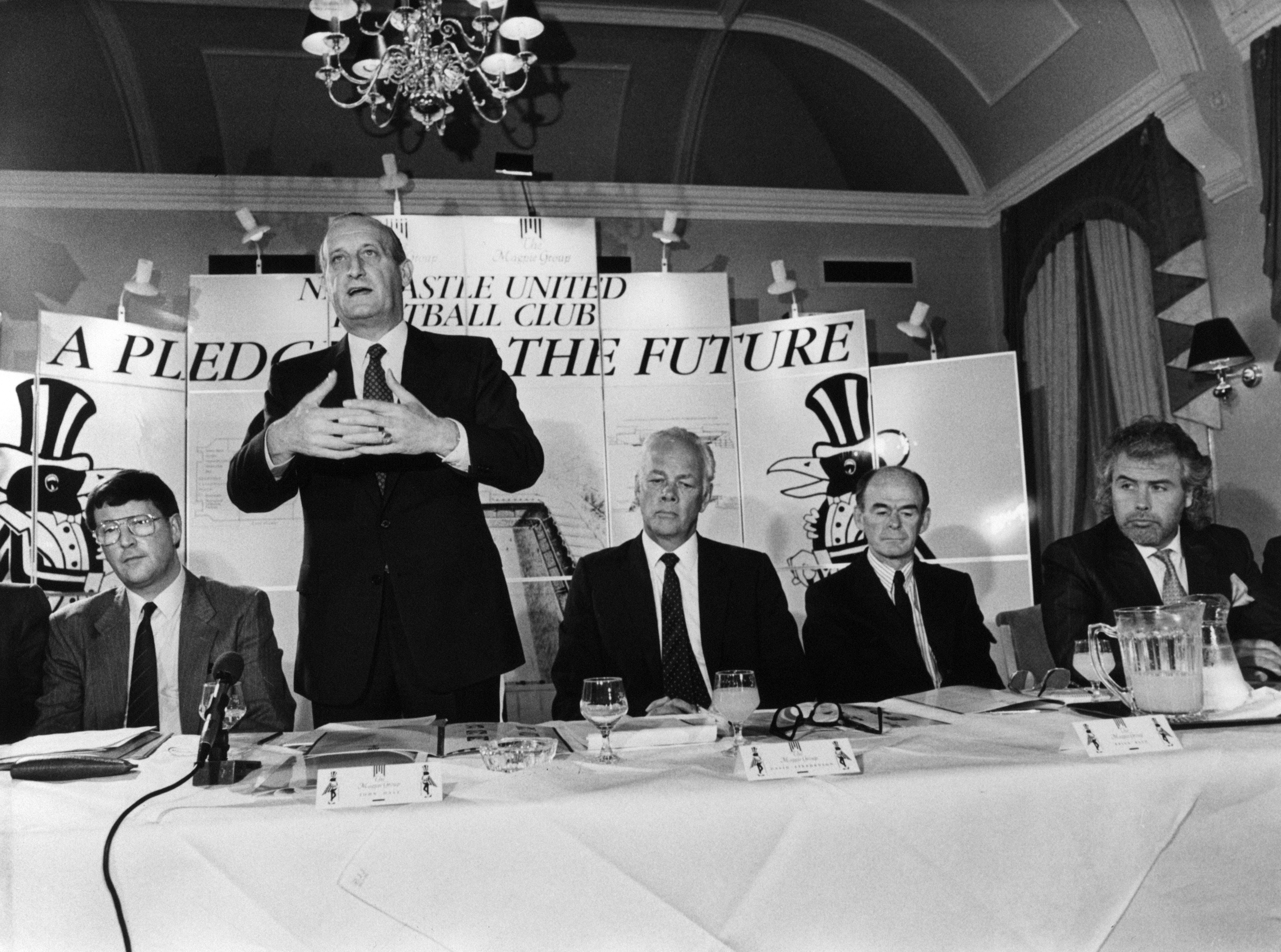 Hall took over as chairman at St James' Park in 1992 and appointed Kevin Keegan manager.

What followed was a Toon resurgence as the club soon earned promotion to the newly-formed Premier League.

Dix was hailed as the People’s Champion for his efforts on behalf of Toon fans and pushed to democratise the club throughout the 80s and 90s.

The Magpies fan helped form the Newcastle Supporters Association and its own newspaper ‘The Supporter’ – a forerunner to fanzines of today.

He is reported to have passed away following a short illness.

Newcastle fans paid tribute to the figure credited with helping to form the modern club.

Fan 'awburns68' wrote on Twitter: "A gentleman of our city. An ambassador, a visionary."

User 'marty_lawrance' wrote: "So sad to read about the passing of Malcolm Dix, he fought long and hard for this club through the really bad times.

"Along with Sir John Hall he created the club as we know it today. RIP"

And 'paulwallsend' added: 'Sad news with the passing of Malcolm Dix, he seemed to fight a one man battle against the old board, a lovely fella who loved our great club.'