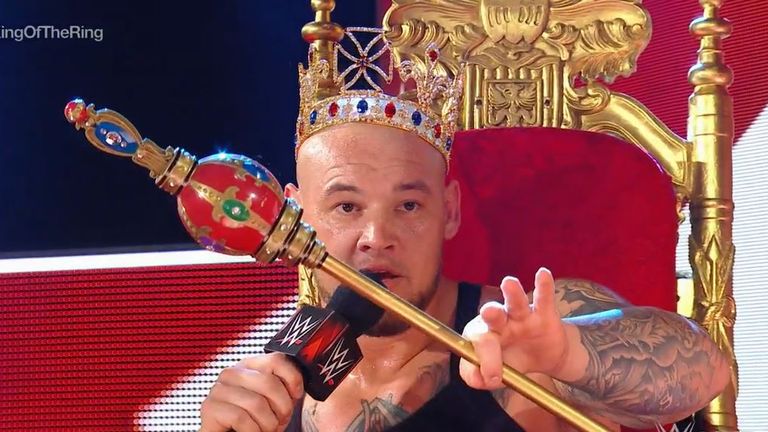 The King of the Ring tournament is down to the final eight – and we want to know how you think the quarter-finals will pan out.

This week’s Raw and SmackDown saw the field cut in half for the relaunched tournament, the final of which will take place at the Clash of Champions pay-per-view on September 15.

On Raw, Ricochet overcame a significant size disadvantage to record a win over Drew McIntyre and Baron Corbin – who is many fans’ sleeper pick to win the whole thing – coming out on top against The Miz.