JAMES MADDISON and Phil Foden both trained on Saturday – hours after watching their team-mates fail to create anything against the USA.

Foden was an unused sub on Friday night despite the lack of chances created by the Three Lions. 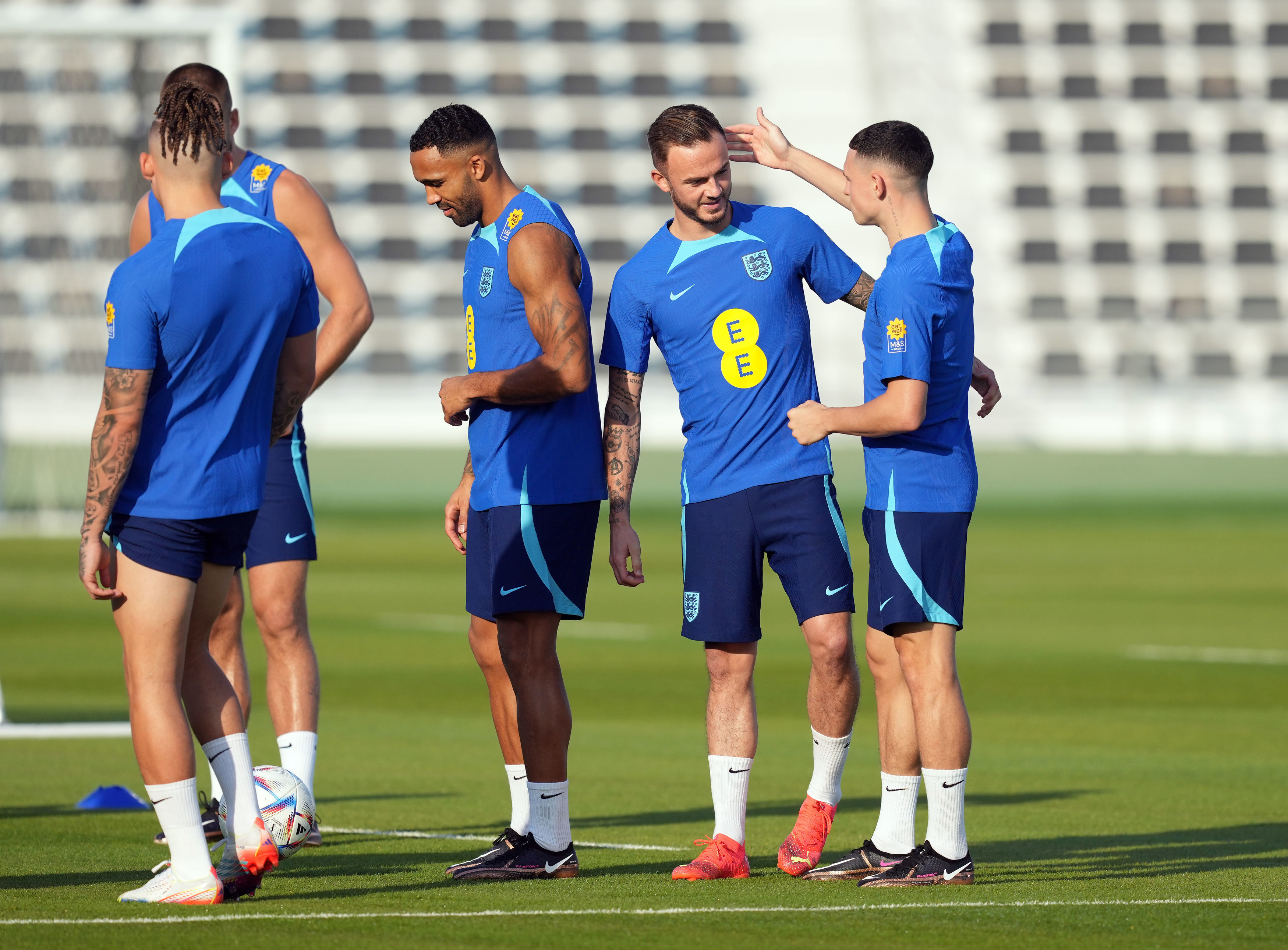 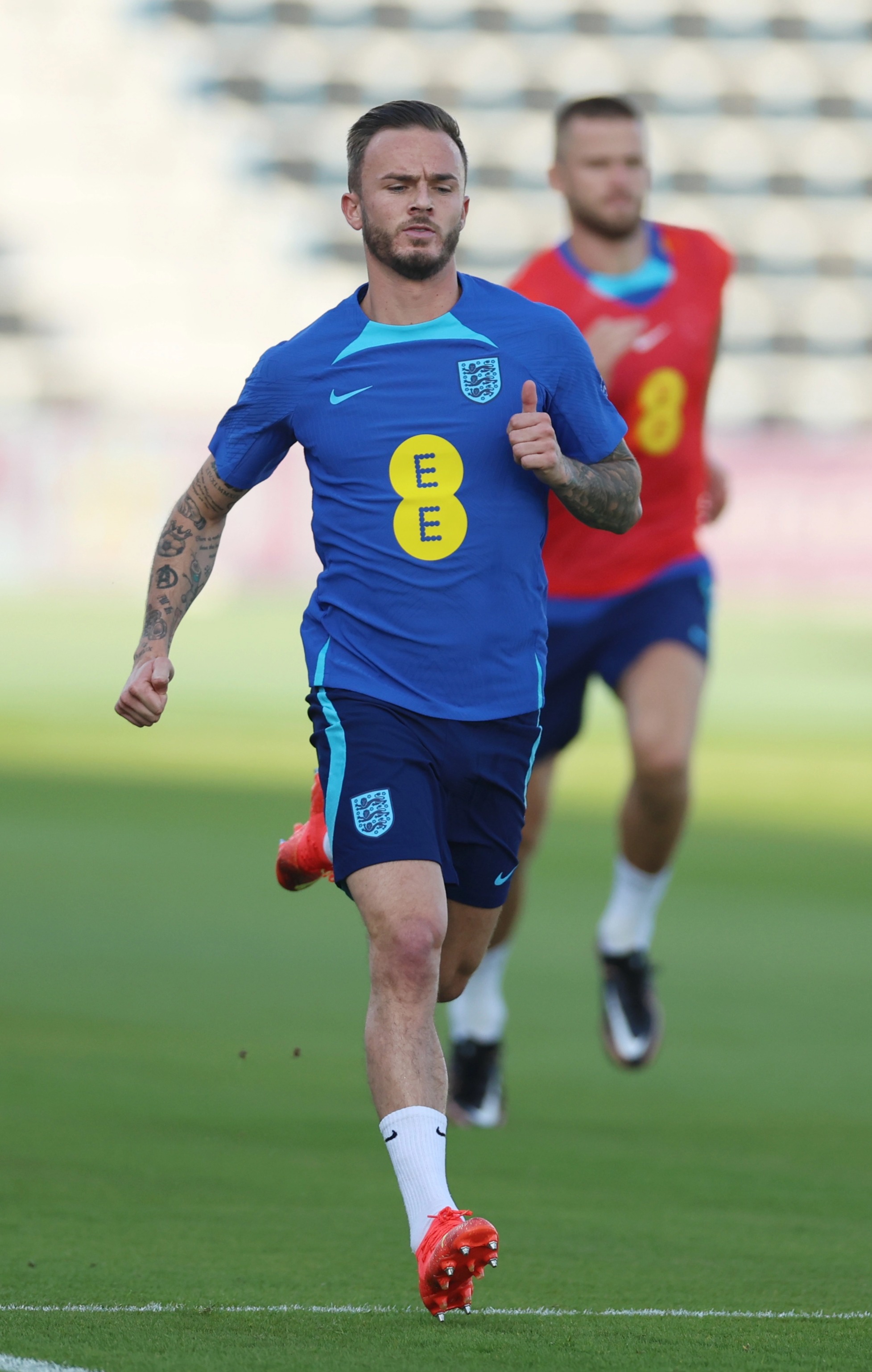 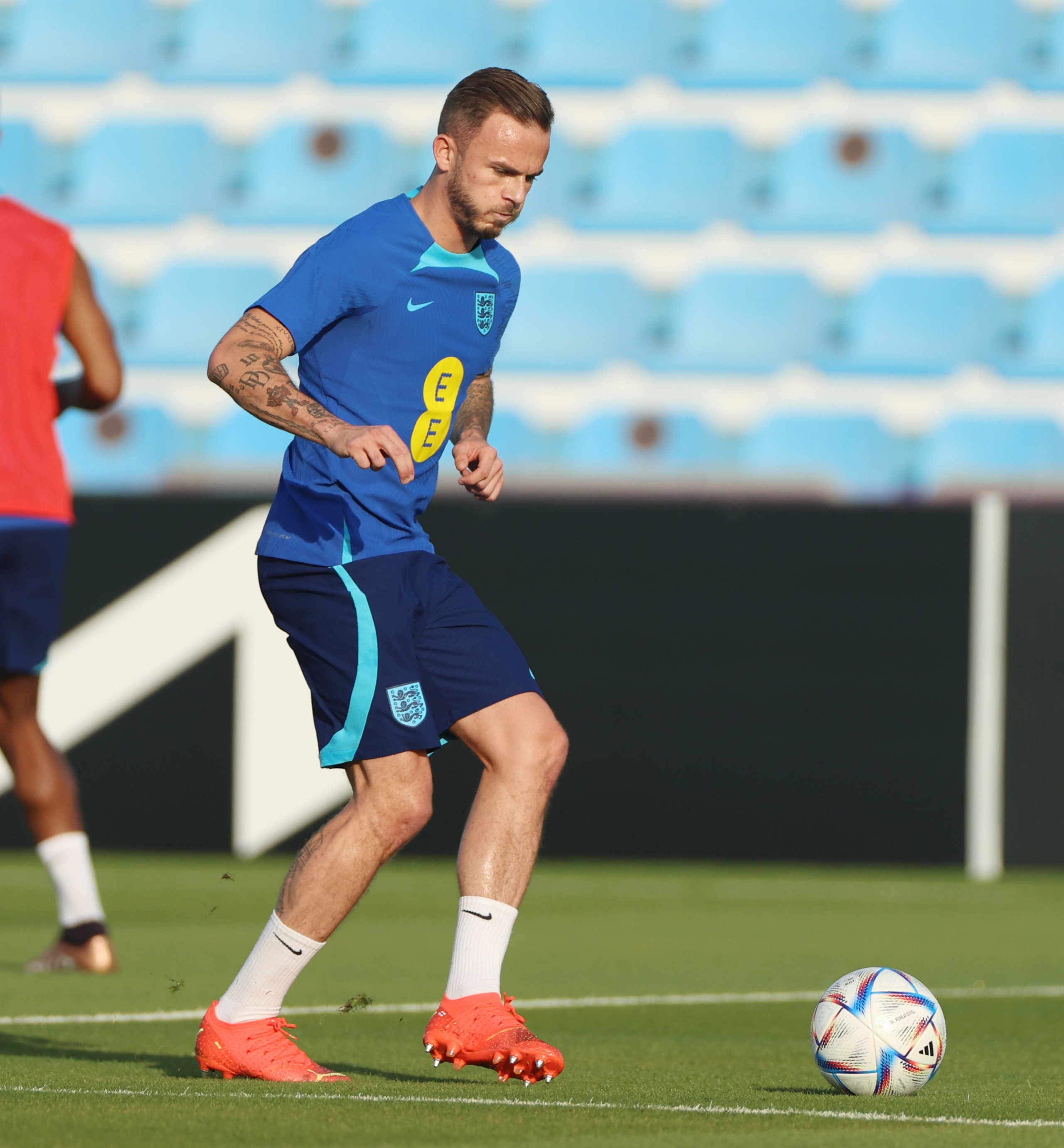 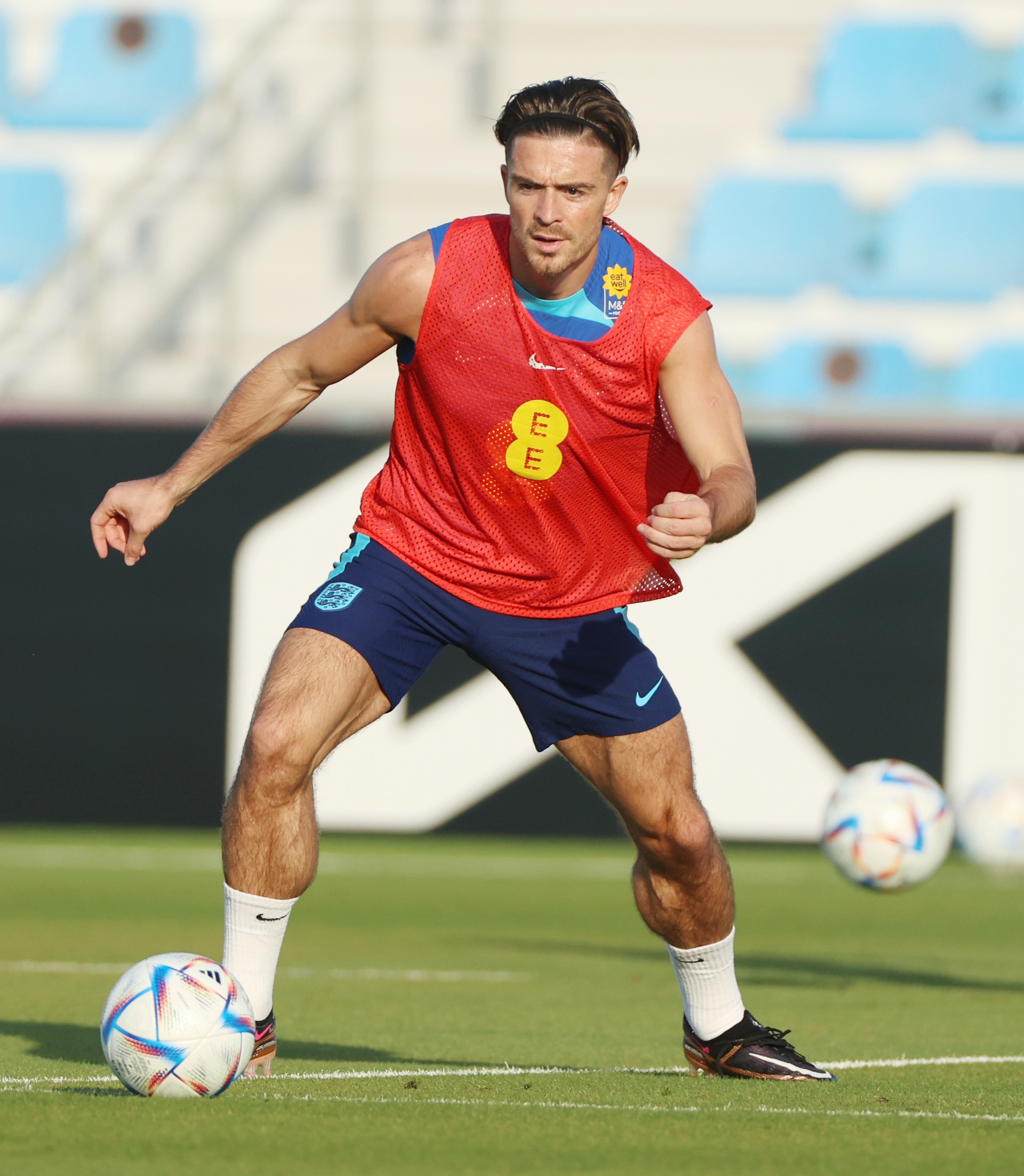 The England boss said: "We thought it was the right thing to keep the team from the start and then the wide players we went with Jack and Marcus ahead of Phil on the changes.

"We didn't feel it was right for Phil in the middle because he doesn't play there for his club."

Maddison, meanwhile, has not been fit enough to train fully so far in Qatar – let alone get on the pitch against Iran or USA.

He picked up a knee injury for Leicester against West Ham two weeks ago, forcing him to sit out and do his own individual work for the first two weeks of camp.

Today is the first time he has trained on the pitch in more than a week.

But after the struggles against the Americans, his involvement in training will come as a welcome sight for Three Lions fans crying out to see their team deliver at the World Cup.

As expected, it was not a regular session on Saturday afternoon because 14 of the 26-man squad are recovering after being involved last night, with the goalless draw ending at midnight local time. 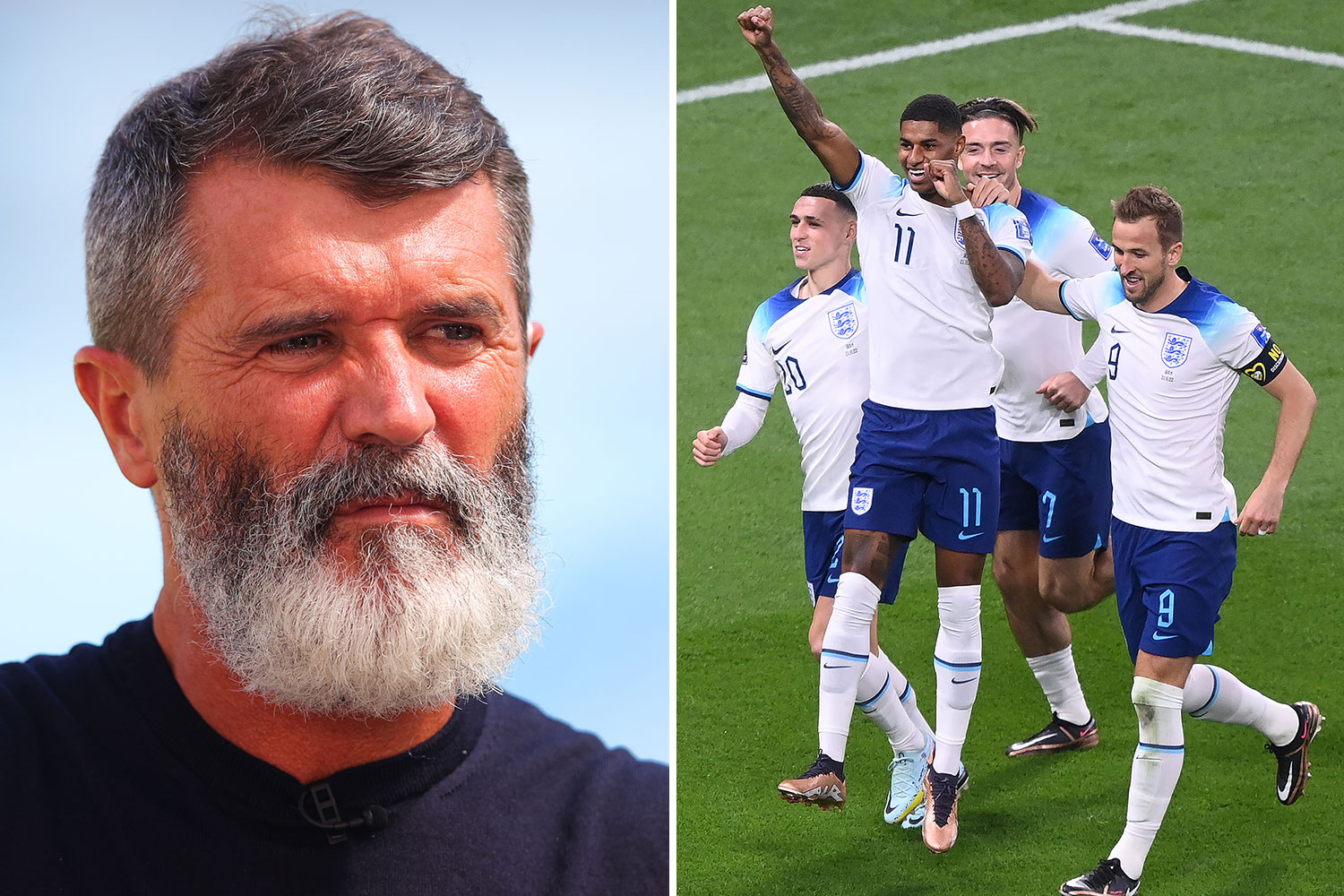 All the subs from last night were out in the afternoon Qatar heat except Henderson who conducted his recovery work inside.

England's final Group B game is on Tuesday evening when they take on Wales.

A 4-0 defeat to neighbours Wales, though, could see the Three Lions sent packing.

England were booed off the pitch after the full-time whistle against the Yanks as fans showed their displeasure at the performance.

Gary Neville was disappointed Foden did not get on the pitch and Roy Keane agreed as he branded the performance as "terrible".

The Irishman said: "We were surprised watching it, Gareth will have his reasons he sees them more than anybody but we’re stood watching the game expecting Foden to come on.

"The subs that did come on, didn’t have an impact, they done well the other day but they looked leggy, short of ideas, from set-pieces, they didn’t look like a goal in their locker. 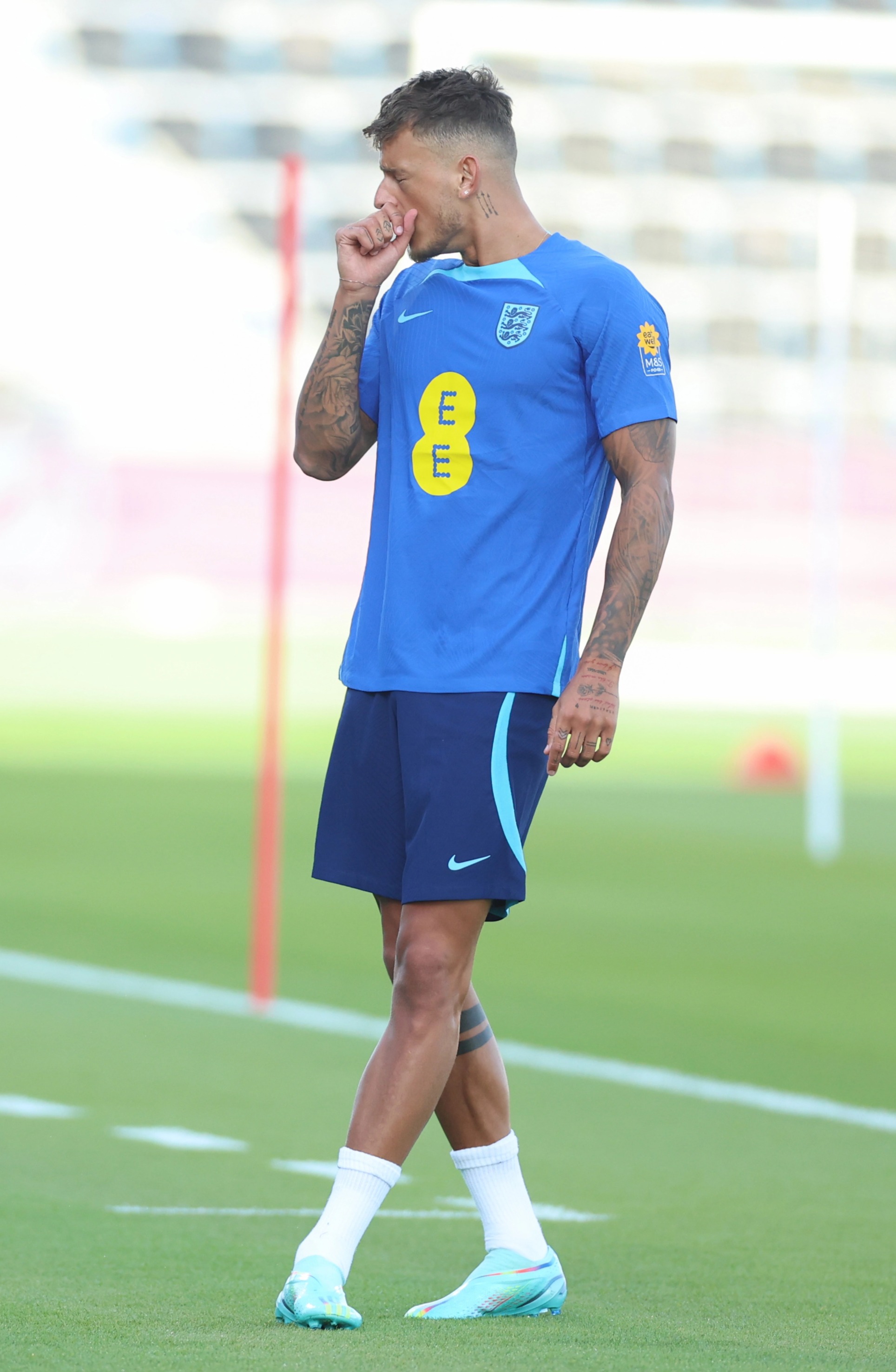 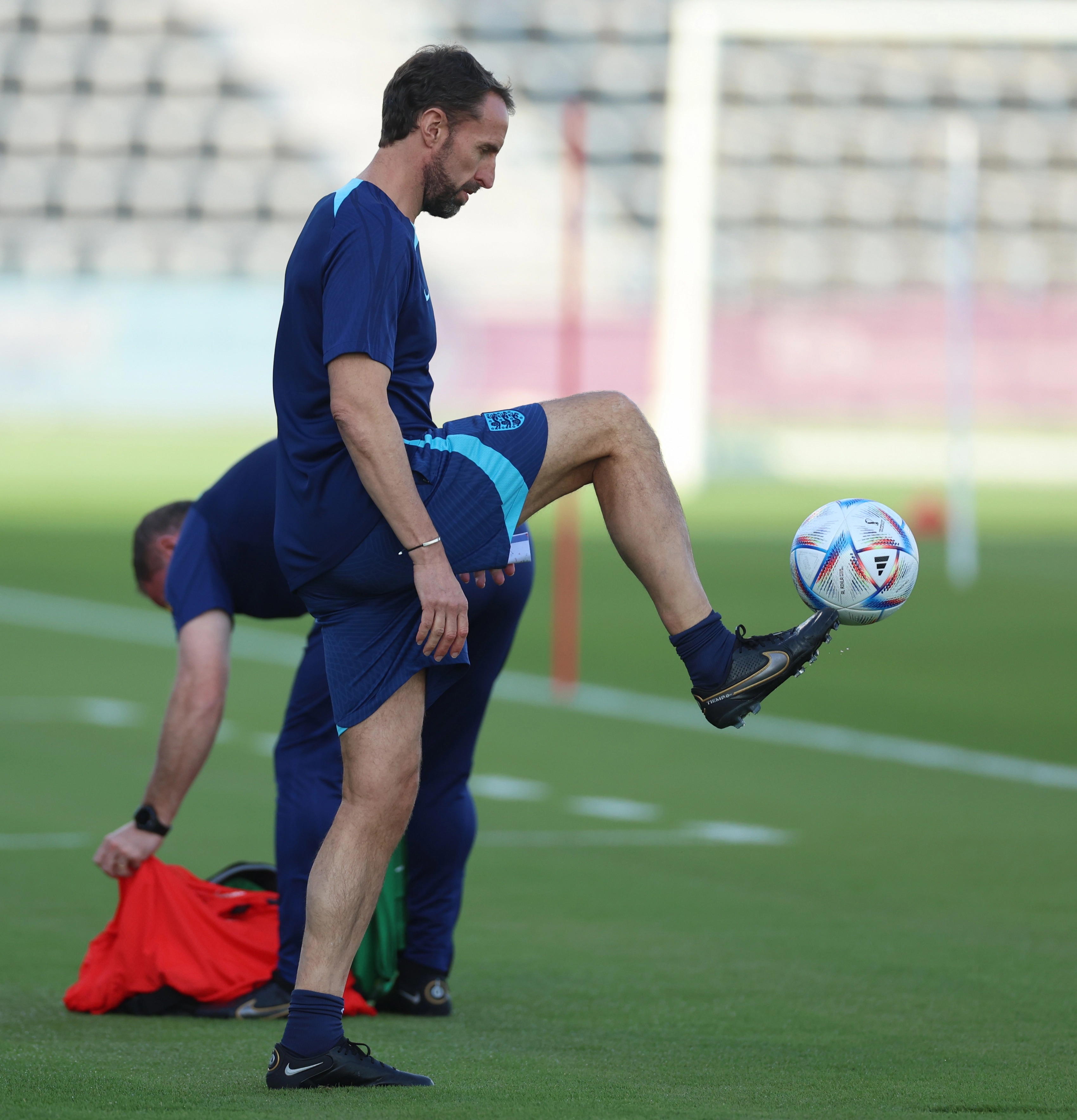 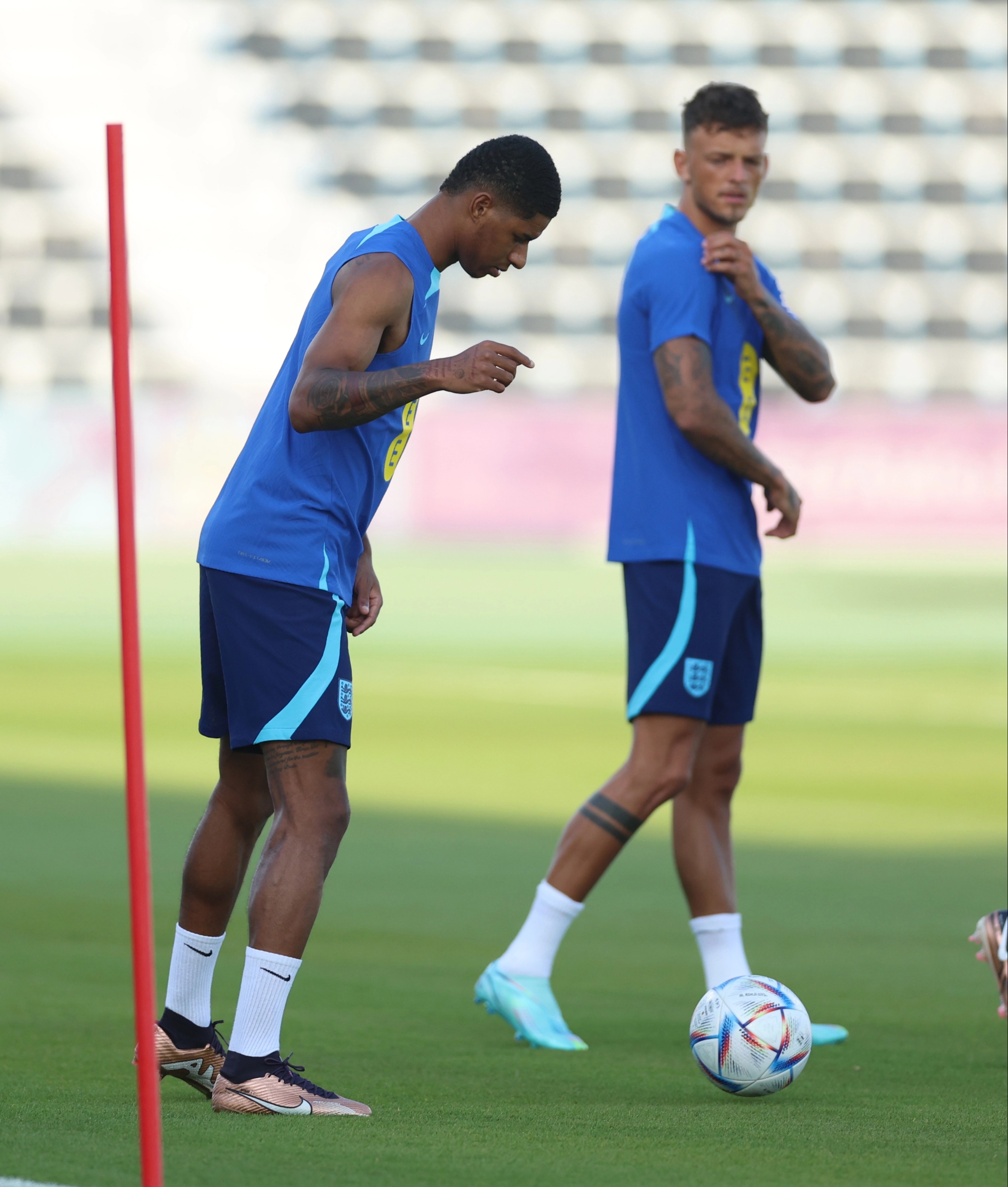 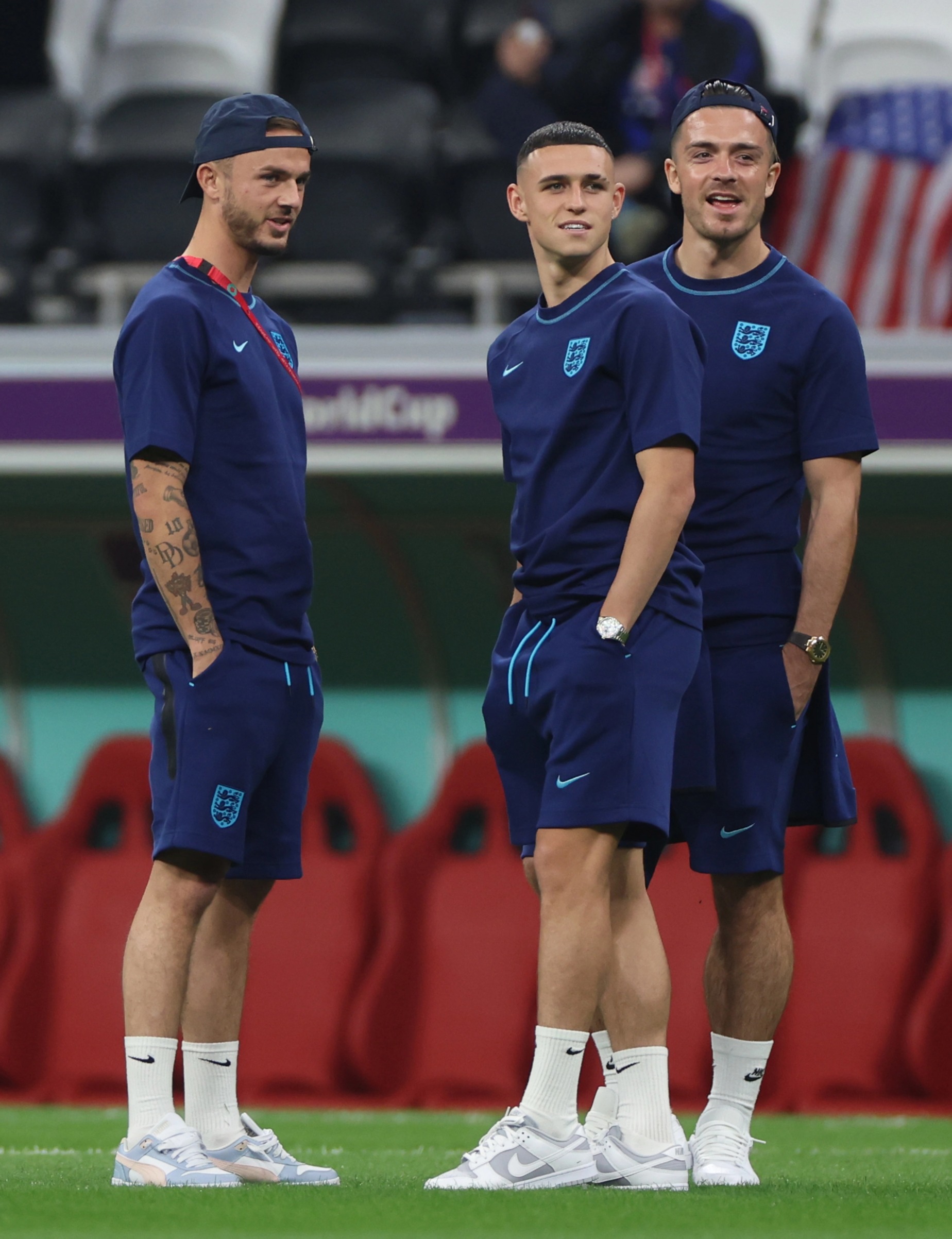