LUTHER BURRELL: I don’t want to ruin people’s careers here – I just want things to change… it felt like quite a lonely place before but I don’t feel like I’m on my own any more

I was taken aback by the response after my article in the Mail on Sunday dropped last weekend.

It was quite overwhelming because in the lead-up I had a real anxiety about how people would react.

On the Sunday morning, I received phone calls from some of the most powerful guys in rugby, including RFU CEO Bill Sweeney, chairman Tom Ilube and Premiership Rugby CEO Simon Massie-Taylor.

They invited me down to London on Friday and we met at the Lensbury Hotel. We ended up spending two and a half hours together, talking about culture and diversity — or the lack of it — in English rugby.

We all agreed that the game needs to tap into areas that it’s lost touch with. working-class areas.

Those guys were keen to hear about my experiences and they acknowledged that there’s an opportunity to make real change. 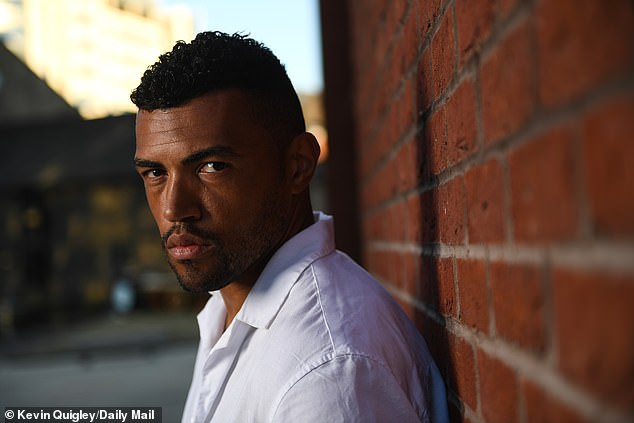 They showed a lot of concern about how I was, but I am totally fine because it’s not about me. It’s about a broader issue.

We agreed that wide-reaching action needs to be taken and we’ve planned to meet again in a few weeks. It will take time.

Loads of fellow athletes have been in touch. I’ve spoken at length with Azeem Rafiq, who has had his own experiences in cricket, and Darren Bent.

I had a message from Courtney Lawes and spoke on the phone with Ellis Genge. They are two friends who I have so much respect for.

Courtney and Ellis both called for me to name names but I’m not going to throw people under the bus. I don’t want to ruin people’s careers. I just want things to change. 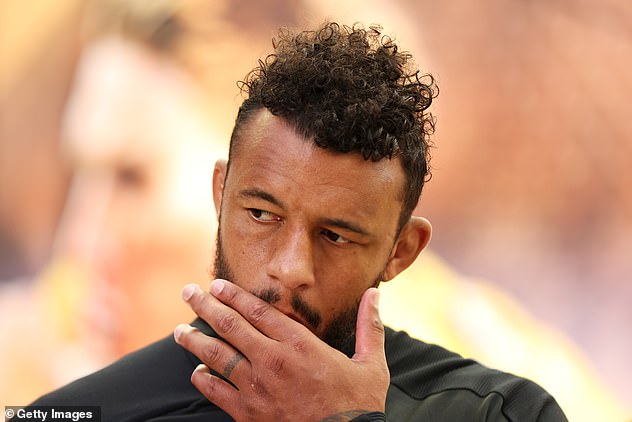 Ellis told me that he’d reached out to another player, who I won’t name, and that player told him he hadn’t really heard anything.

The player in question was in fact stood right next to me when one of the racist comments was made, and I told Ellis that. It was disappointing that he’d acted like nothing had happened.

When I got off the phone to Ellis, I called this player and asked why he’d said he hadn’t heard anything. I told him that if that’s the attitude then things will never change because this player is a very respected guy. 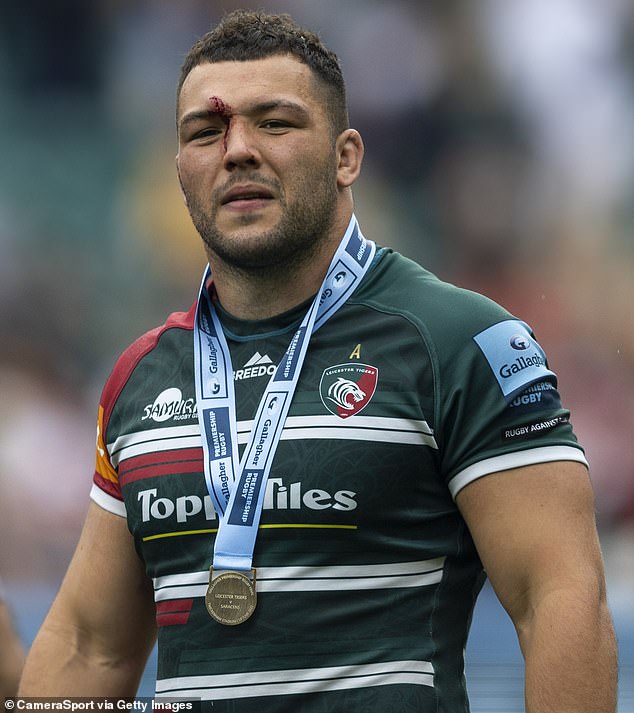 Quarter of an hour later, he’d got in touch with Ellis to change his story. Fair play to him because that takes a bit of courage and it felt like a small step forward.

The most heartbreaking thing is the mother and fathers who have messaged me to say their kids are having similar experiences at age-group level.

I suspect that is where it happens most. Hopefully I can at least offer a few words to help them. Courtney and Ellis both said they don’t think racism is ‘rife’, which was the word I used, and that is a fair comment if they have not experienced it.

But it should not happen at all. There should be zero tolerance, at any club at any level.

Coaches from most of my old clubs have reached out to get in touch. Huddersfield, Leeds, Sale, Northampton, Warrington.

That meant a lot to me because these are the coaches who shaped my career. It felt like quite a lonely place before but I don’t feel like I’m on my own any more. 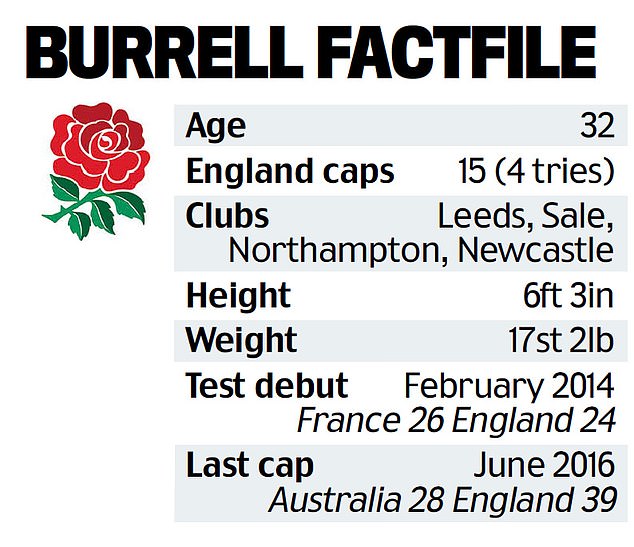 Burrell made 15 international appearances for England between 2014 and 2016