Public humiliations by his manager – on the rare occasions he got a start – doubts over his fitness, questions over his commitment. 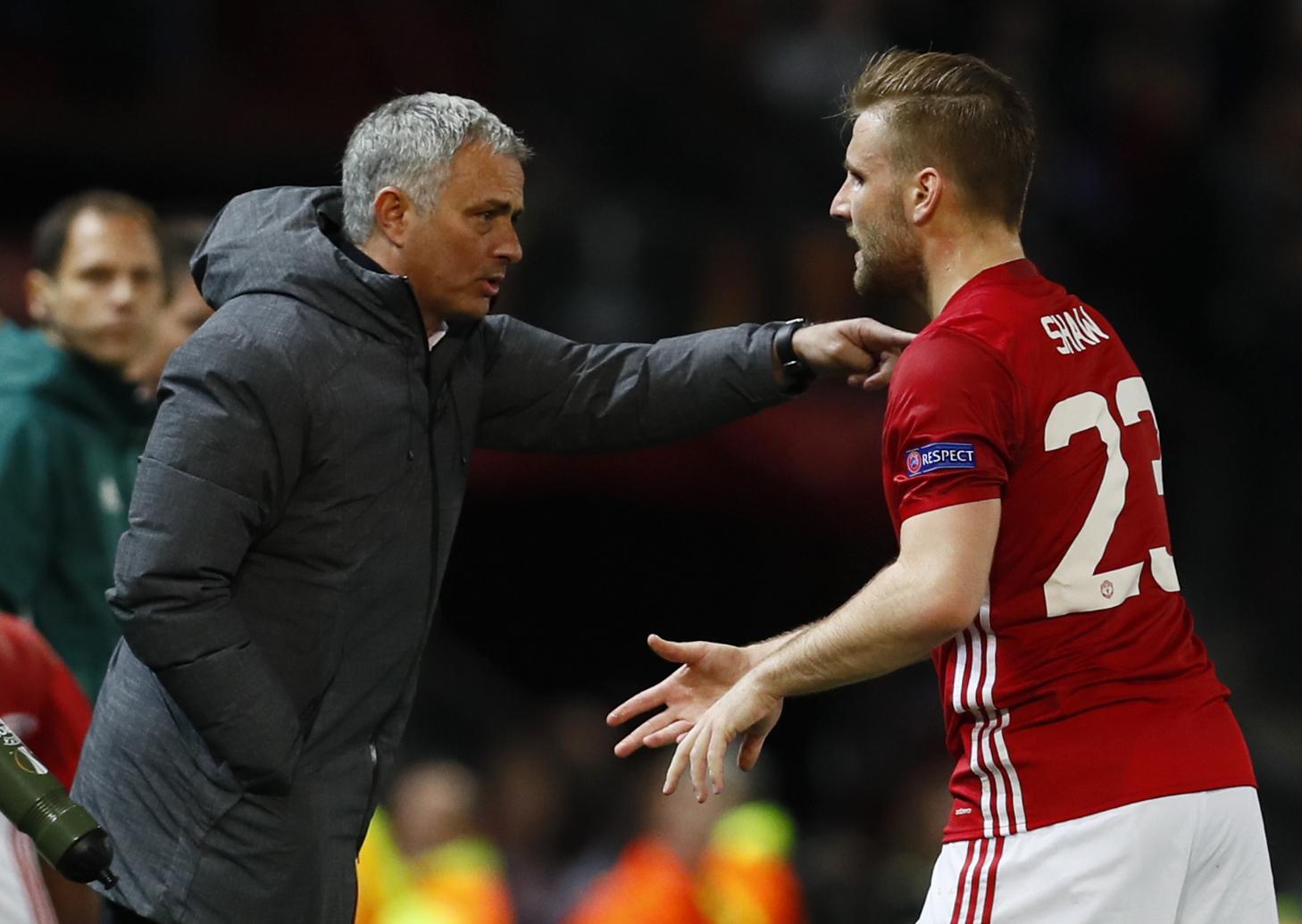 You got the impression if Mourinho stubbed a toe on the door in his Lowry hotel suite, somehow he’d have found a way to blame the left back.

So the news that Shaw has put finally put pen to paper on a new contract completes one of the most startling transformations any club, never mind just Manchester United, has seen.

This is a man Mourinho once wouldn’t compare with Ashley Young, Matteo Darmian and Daley Blind as he was “a long way behind them” in training, commitment, focus and ambition.

A man Mourinho hauled off at half time against Brighton last season in a move which stunned team mates, some of whom felt he was almost being bullied. 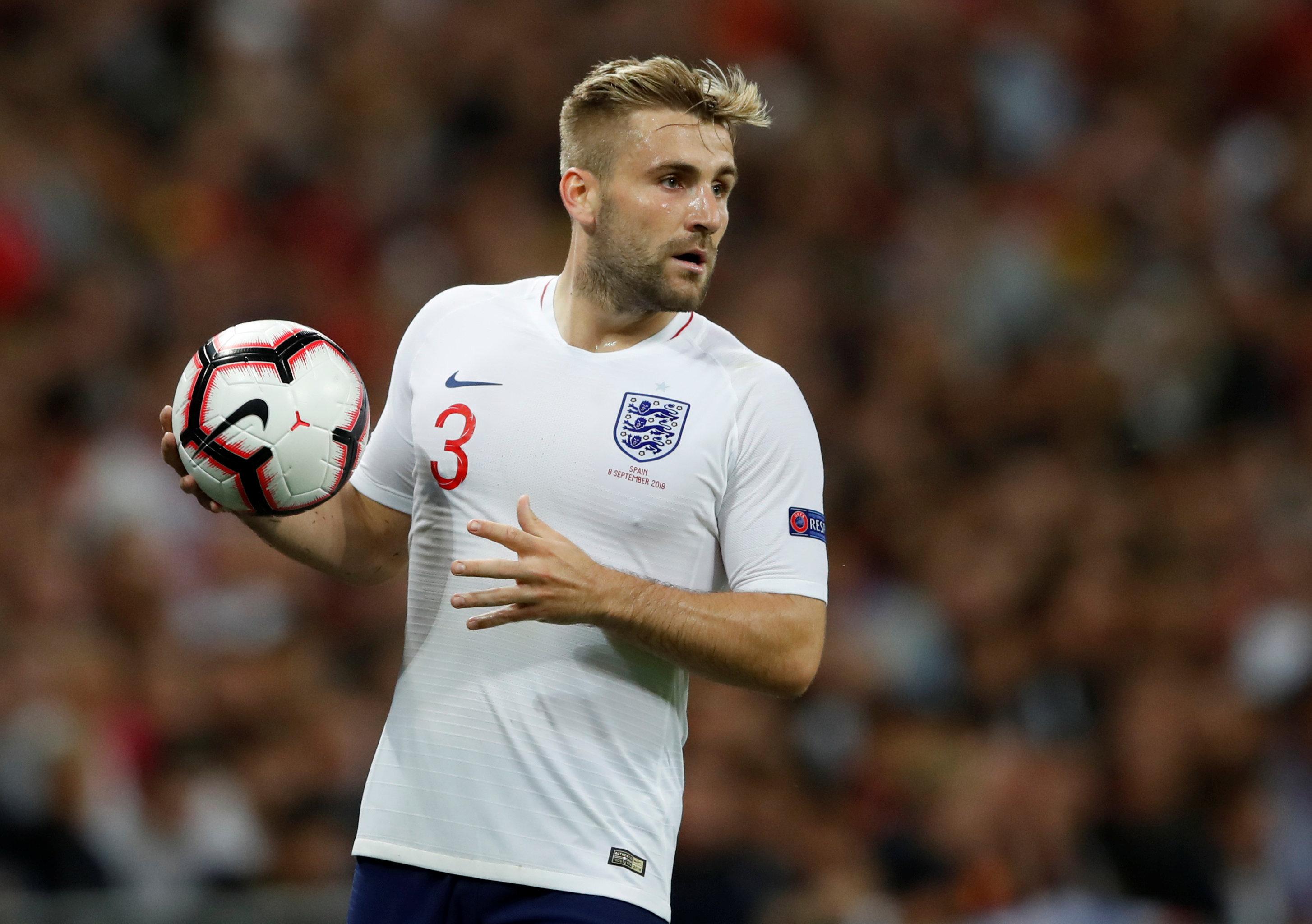 A man Mourinho previously dug out for missing a Premier League game at Swansea after the left back said he was not able to play.

A man who was derided on social media by keyboard warriors for being “too fat to be a footballer.”

Well nowadays the only thing fat about Shaw is his pay packet. Indeed, his near double-your-money deal will give him one of the plumpest wallets in Old Trafford.

Mourinho would doubtless point out the fact he has also intermittently described the England international as one of the best left backs in the business.

But in general, praise has come a poor second to pelters. Plenty of them. Love doesn’t come much tougher than that dished out to the amiable 23-year-old.

To be fair to Shaw, he never publicly reacted to all the criticism, never sought showdowns, never spat the dummy.

He just got his head down, determined to prove the critics – especially Jose – wrong.

For example, when he was laughed off as being out of shape, Shaw worked so hard that he and Antonio Valencia topped the core fitness tests at United’s Carrington training base.

It has been the perfect response. He has missed just one game all term – and that a forced one, after being concussed on England duty, where he is now firmly back in the Three Lions fold. 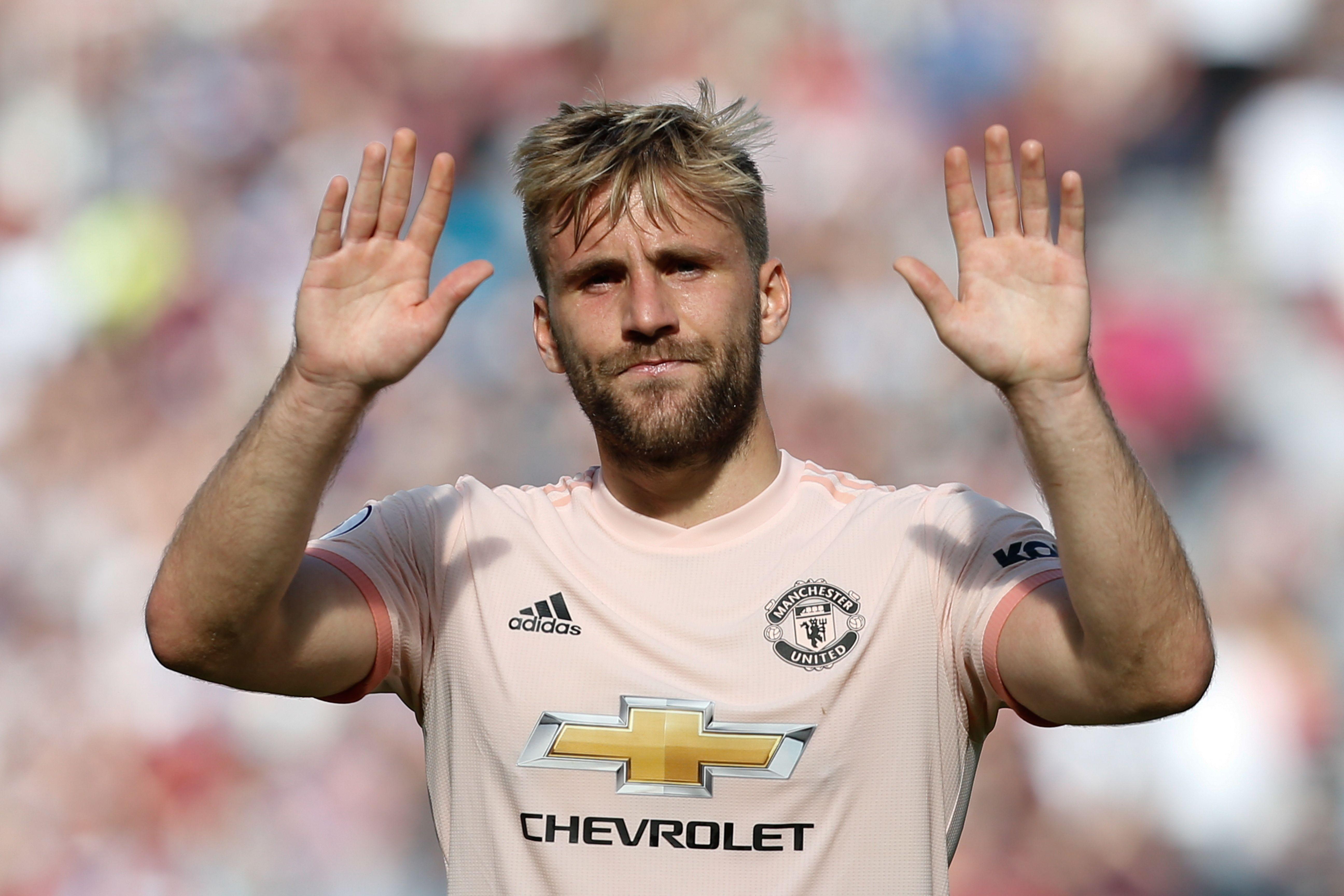 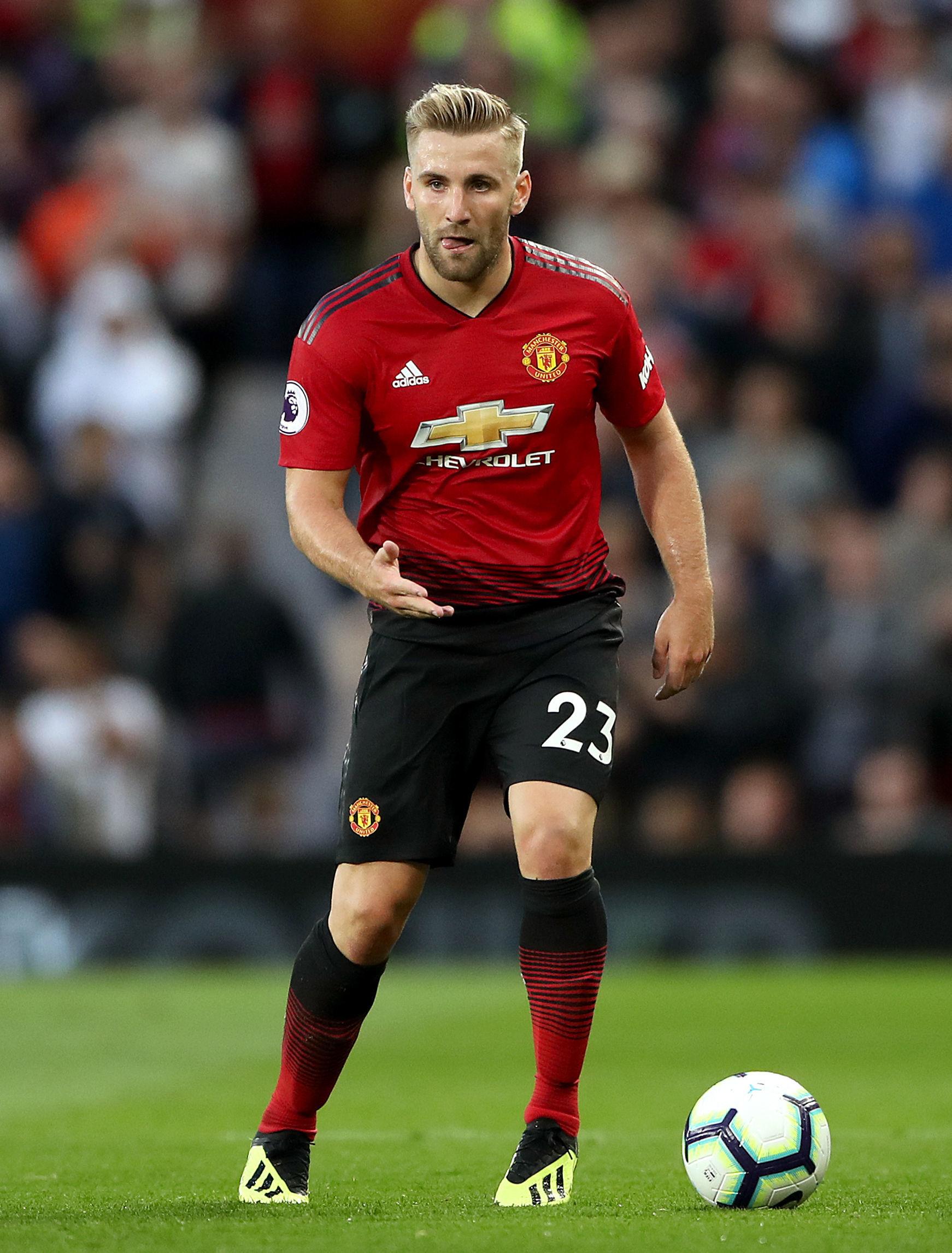 Talks on Shaw’s new deal actually began in the summer, yet after his stunning turnaround this season, he chose to take his time before committing.

In truth there was never any serious chance he’d run down his terms and go for nothing next summer, when United’s 12-month option on his contract would have expired.

Shaw, for all his tender years, is no mug. And just as he knows his manager’s mood can turn in an instant, he is equally aware it may not be long before a new face is picking the team.

Yes, it is an open secret that Tottenham’s Mauricio Pochettino – who managed him at Southampton before his £27million move to Manchester in 2014 – is a huge fan.

But Shaw, in his own words, has admitted “this is the biggest club in the world and I want to be here every week.”

Now he has turned those words into actions. Just like he has rammed a few more down Mourinho’s throat.