Exeter hooker Luke Cowan-Dickie will miss at least the start of England’s Six Nations campaign after suffering an ankle injury.

England kick off the Six Nations under new head coach Steve Borthwick against Scotland at Twickenham on 4 February, before hosting Italy eight days later. It is conceivable that Cowan-Dickie could be sidelined for the whole tournament.

Cowan-Dickie, who was hurt during the second-half of Exeter’s Gallagher Premiership victory over Northampton, has not travelled to South Africa with the Exeter squad for Saturday’s Heineken Champions Cup appointment with the Bulls.

“I believe he is seeing a surgeon today and the surgeon will then give us an indication,” Exeter rugby director Rob Baxter said. 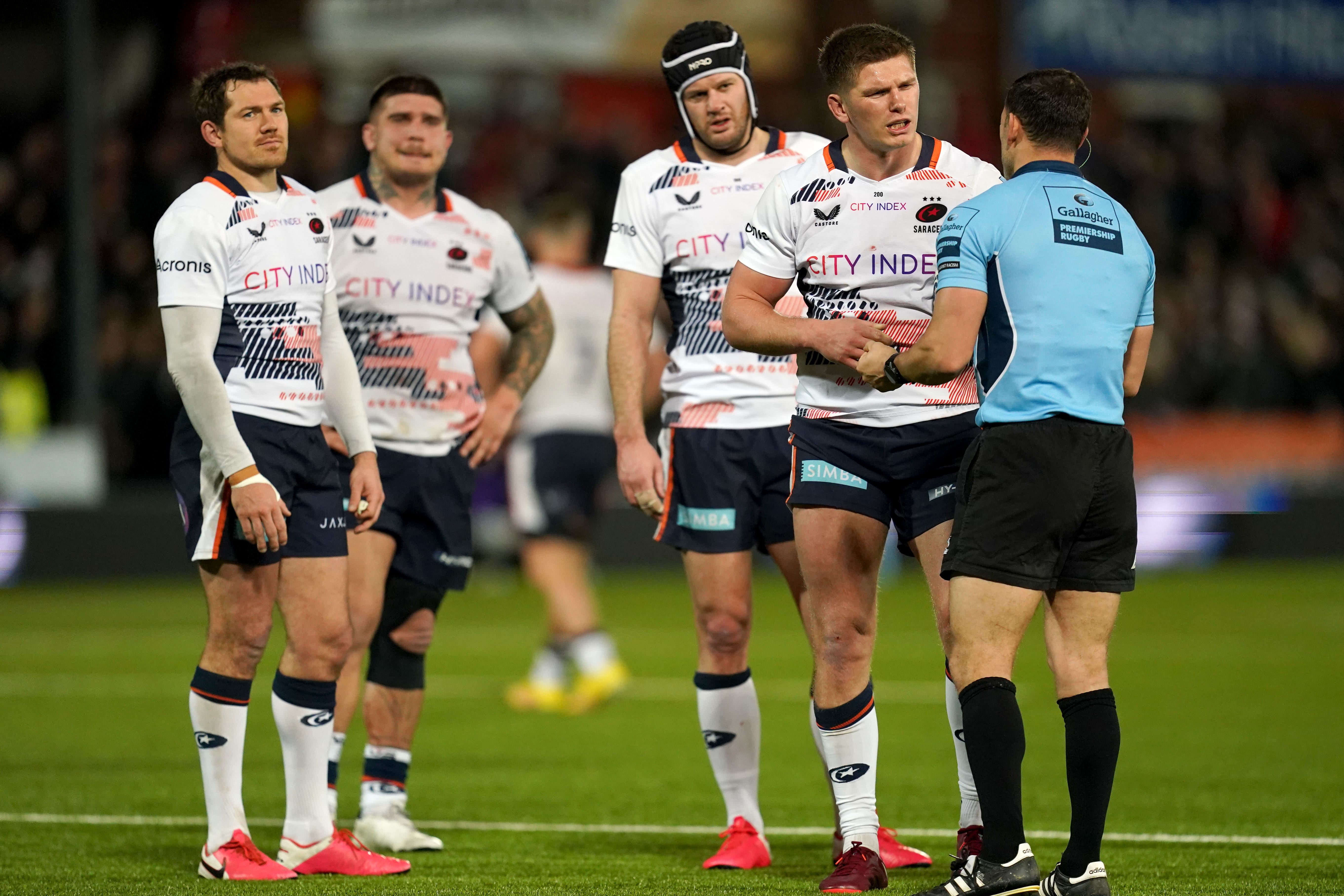 “I think at this stage, we have got to say it is relatively bad. I don’t want want to be flippant and say it will be eight weeks, 10 weeks, 12 weeks (out).

“I think we are assessing that, but you are not going to be seeing him running around in the next three or four weeks.”

Cowan-Dickie, who has won more than 40 England caps, is in his final season at Exeter before joining French champions Montpellier next term.

Baxter added: “If you look at the mechanism of the injury, it’s pretty awkward.

“He ends up kind of half-breaking through a tackle, someone fell on the back of his legs and he ends up with his ankles crossed and one foot twists underneath him.

“He was very annoyed on Saturday evening, as you can imagine. He had been massively looking forward to coming over here (South Africa), experiencing being over here with the club and being involved in a big game.

“The Heineken Cup means a lot to him and the truth is, he is a really good guy and really wants to have a big impact this season with him leaving. I think a lot of that really bothered him.

“Having said that, if there is a guy who can come back on time or sooner from an injury, it does tend to be Luke.

“I think there is a lot of the season left for him, but we just want to get things rolling quickly so we can get that rehab down significantly so he doesn’t miss too much more of the season.”

Chiefs’ Scotland full-back Stuart Hogg, meanwhile, has also not made the journey to Pretoria as he battles to overcome a heel problem.

“Stuart did a fitness test on Saturday pre-game and still couldn’t run at speed or couldn’t put any distance in his heel. It was still too sore,” Baxter said.

“He will be doing a kind of rehab programme this week while we are away. As soon as his heel is comfortable enough, he will be declared fit to play again.

“It’s not like a ligament thing or something that will require an operation.”