ARSENAL look set to miss out on the signing of Luka Jovic with the Real Madrid striker reportedly keen to join AC Milan at the end of the season.

The 22-year-old has endured a frustrating and disappointing season at the Bernabeu in his opening year in Spain – scoring just twice in 24 games in all competitions. 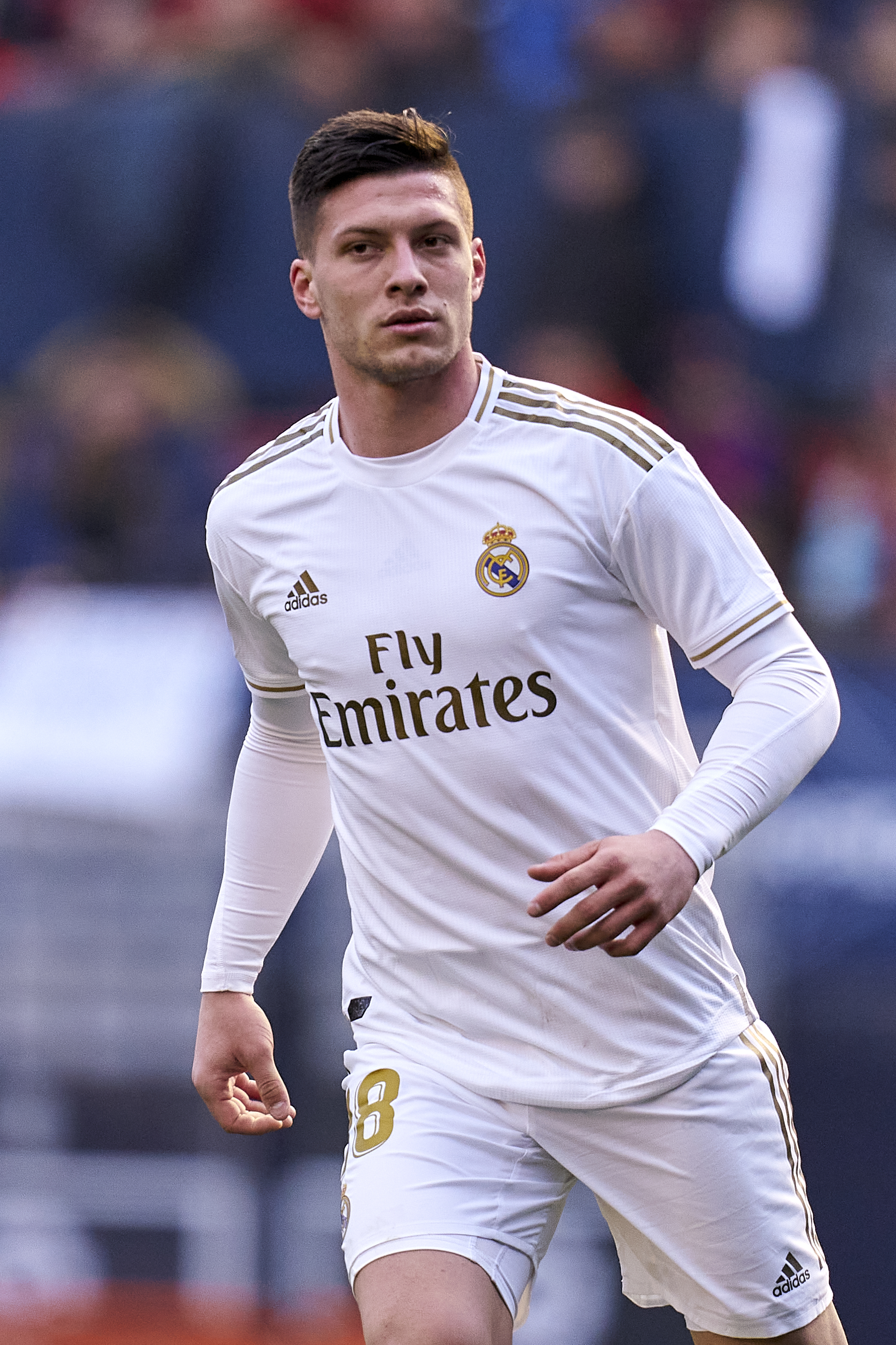 Jovic – who penned a six-year deal with Los Blancos when he joined from Eintracht Frankfurt last summer – looks to be on the move again with Real ready to cut ties on the forward.