SPAIN manager Luis Enrique has come up with an innovative way of coaching his players – installing a tower at the team's training base in Qatar.

The former Barcelona boss barks orders using a walkie-talkie with a microphone attached to each player. 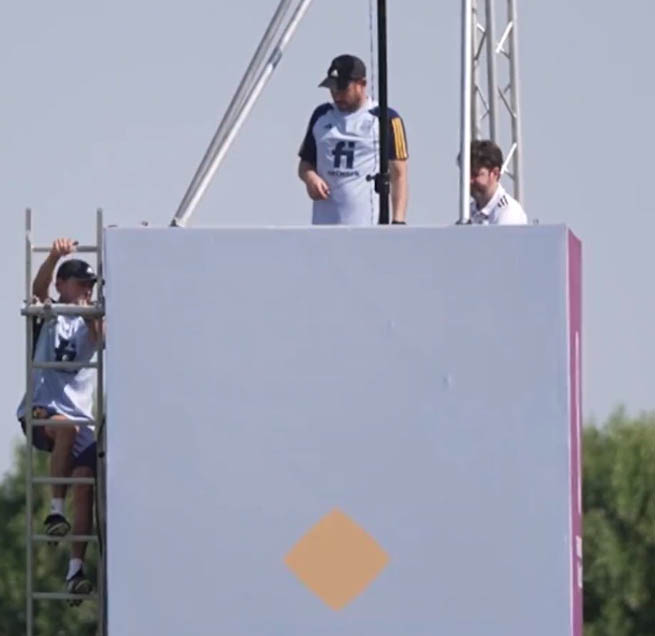 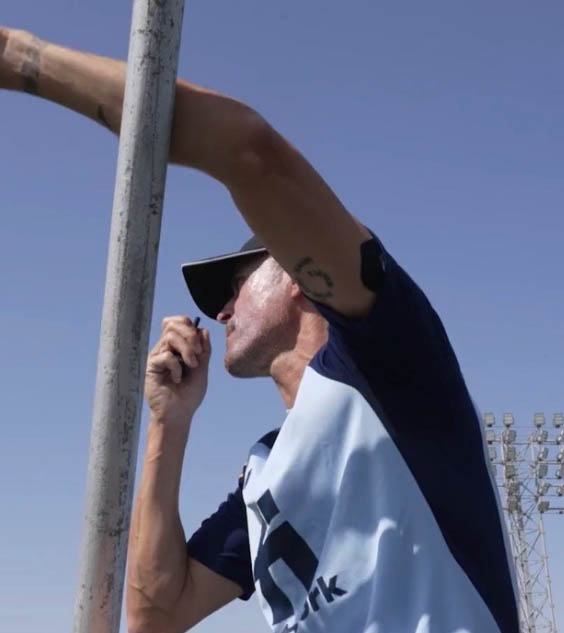 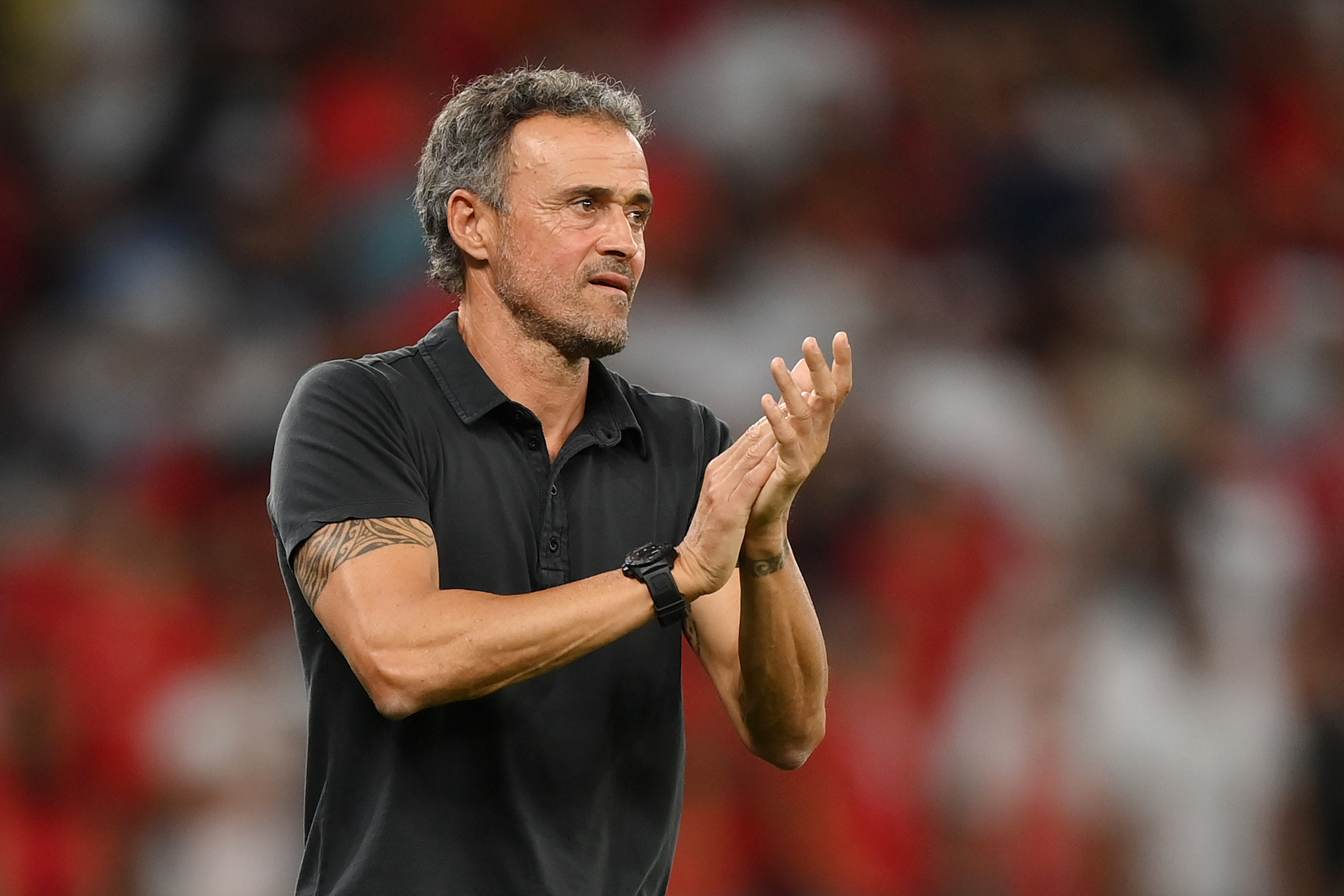 Enrique, 52, watches training from his vantage point as he is set on coaching a possession and positional based style with his view allowing him to see everything better and provide quick feedback.

A tower made out of scaffolding has been installed at Spain's University of Qatar training base.

ITV pundit Joe Cole joked if he was in the Spain team he'd say: "I've lost reception boss, I can't hear ya."

It has been a tactic the gaffer has reportedly used since 2013 when he was in charge of Celta Vigo.

When the Spanish side meet up on home soil in Madrid, Enrique continues to be contemporary using a giant screen by the side of the pitch to analyse practice immediately.

Enrique has been doing nightly Twitch streams that have proved popular in Spain where fans can ask him questions.

In one of his streams he opened up on his use of technology saying: "Today, for example, I decided that the strikers will wear them [walkie-talkies] and we have had much calmer communication.

"I don't talk to them when the play is in motion, because they don't need to think that I'm running after them, but when the move is over, if there's something to correct, I'll correct it.

'GOD SAVE OUR KING'

"We train more on video than on the pitch.

"There are players who do things with their clubs that are very different to what we ask, but we have seen when they come with us they do brilliantly."

Enrique then revealed that he has always had a passion for using tech to help football despite his lack of knowledge with it at times.

He said: "I like computers, at 21 when I arrived at Real Madrid, the first thing I did was buy one.

"My team-mates told me 'but you don't even know how to turn it on'. [I said] well, don't worry, some day I will learn.

"Now I'm an old geezer who doesn't know how to work the Bluetooth on his headphones."

Enrique methods have had success. Spain reached the semi-final of Euro 2020 losing to eventual winners Italy on penalties.

He also won two LaLiga titles and a Champions League while managing Barcelona but was blessed to have a front three of Lionel Messi, Luis Suarez and Neymar.

Enrique is well-known for being a demanding coach insisting that his players practice "1,000 penalties" before arriving at the World Cup.