The London Legacy Development Corporation has been embroiled in various wrangles with Hammers owners David Gold and David Sullivan. 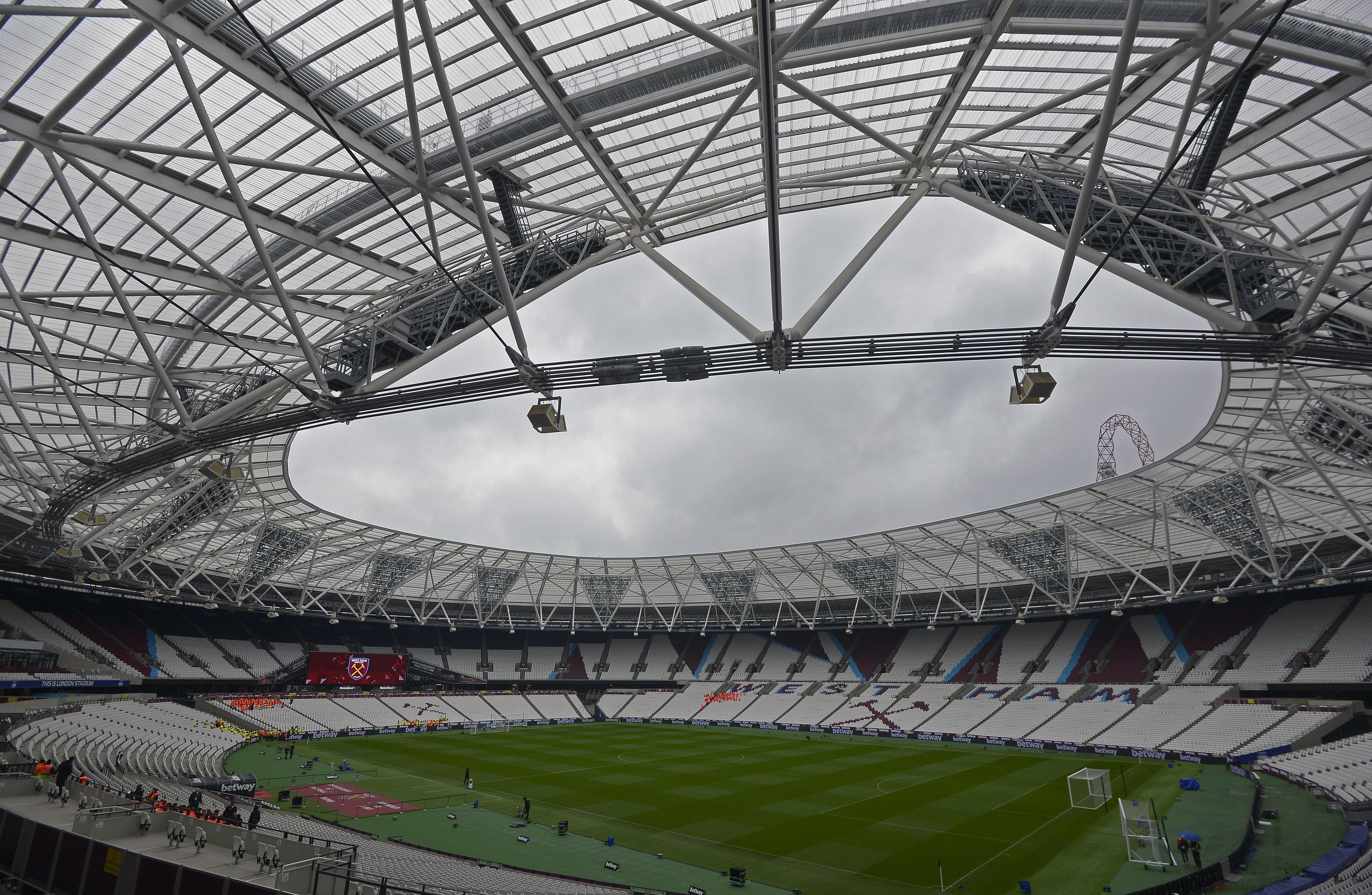 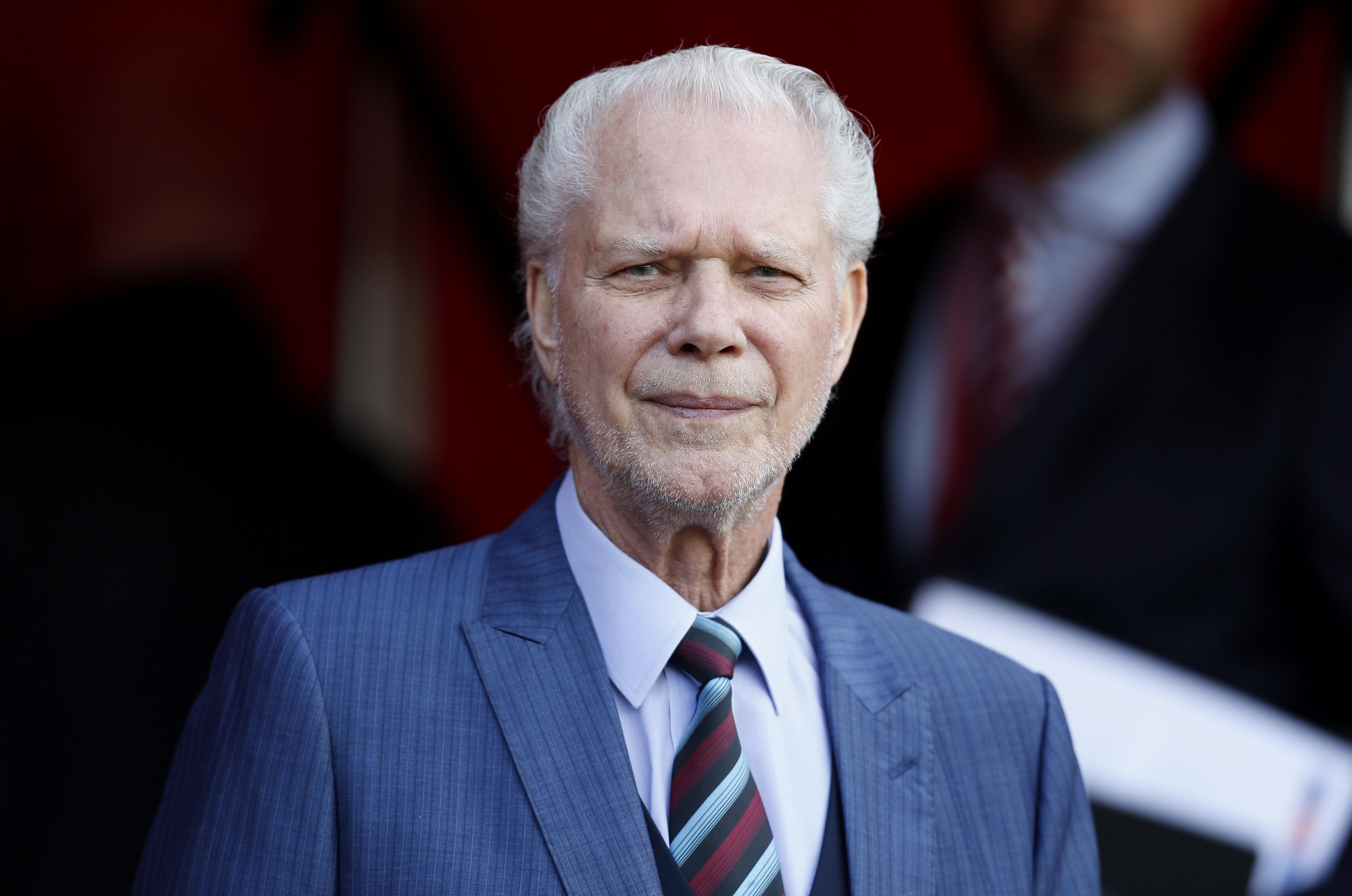 Several aspects of its 99-year lease — including capacity, stewarding, beer sales and the colour of the carpet around the pitch — have been raised.

West Ham, who moved into the former Olympic Stadium in 2016, have seen their rent rise from the £2.59m quoted by Murphy, to £3m per year.

And the club claims the match-day figure does not take into account that increase as well as catering revenue and commercial opportunities. 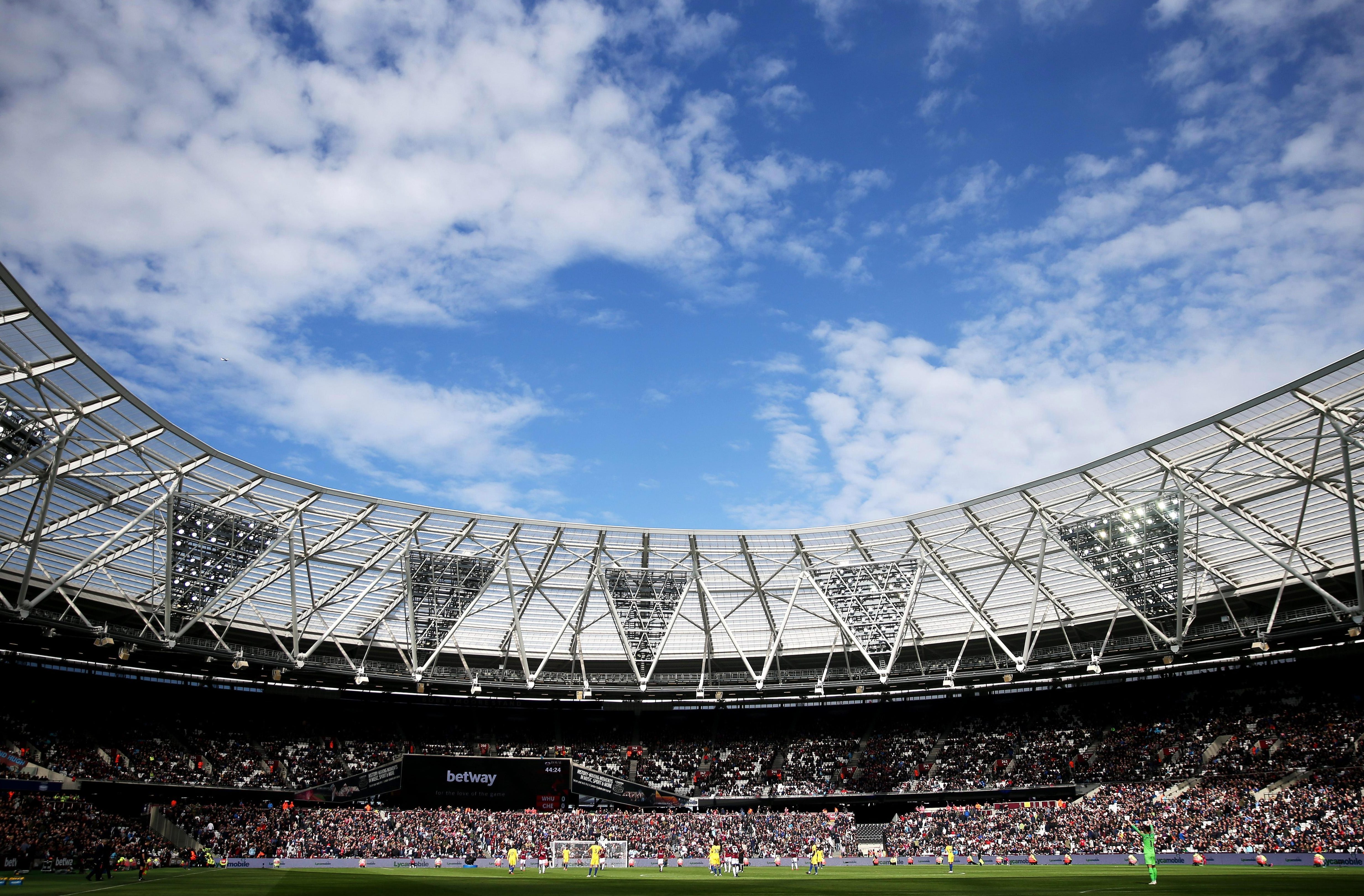 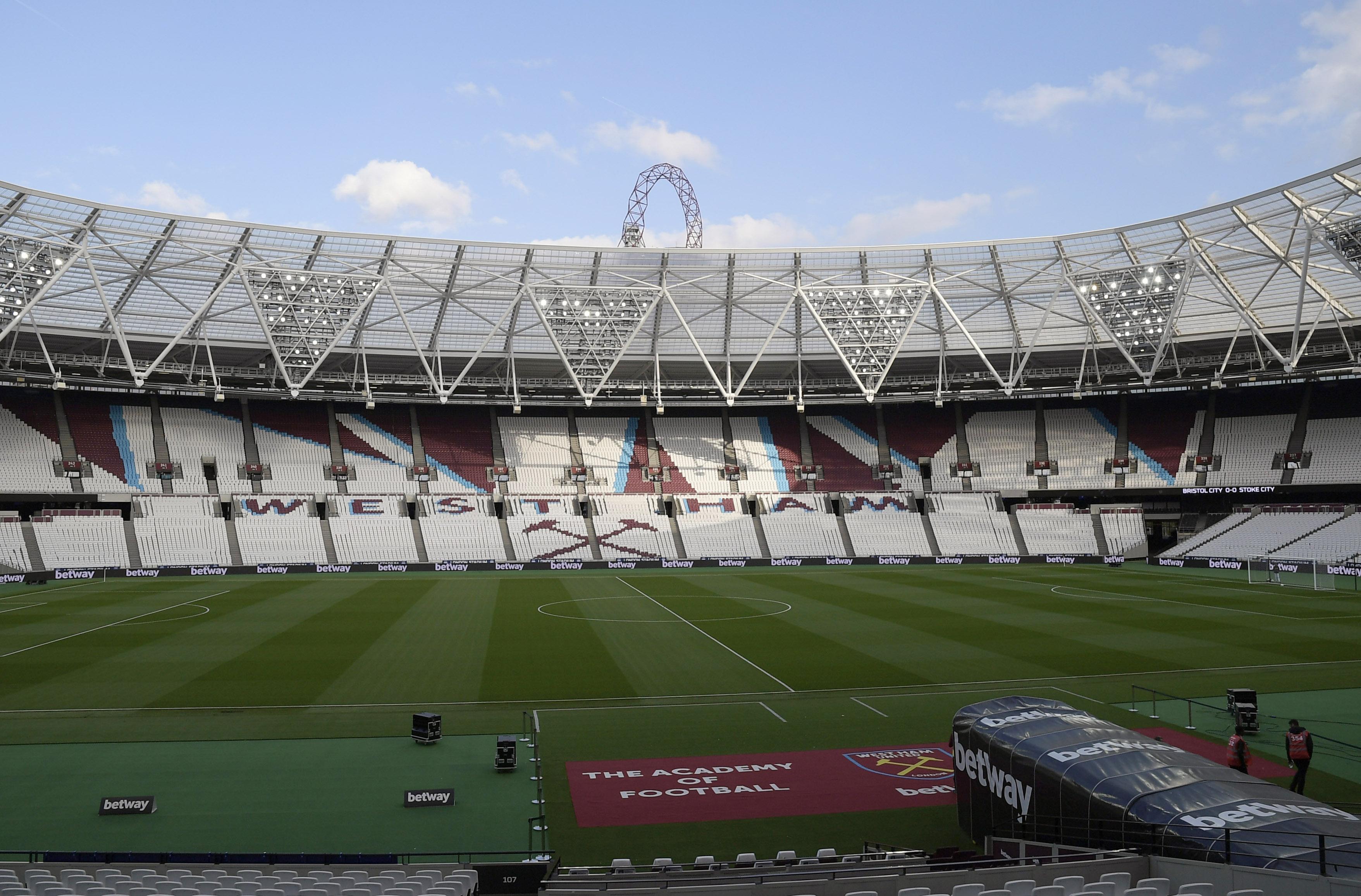 Nevertheless the stadium’s “dire financial performance”, according to the London Assembly, remains under scrutiny.

Assembly member Caroline Pidgeon said: “The only winners are lawyers — £4m in legal fees with West Ham in three years. You couldn’t make it up!”

West Ham warmed up for tomorrow’s clash with Manchester United with an 8-0 Carabao Cup rout of Macclesfield midweek.

Despite rows between boss Jose Mourinho and Paul Pogba, Hammers ace Robert Snodgrass said: “What goes on at United, that’s their house. We’ll focus on us.”